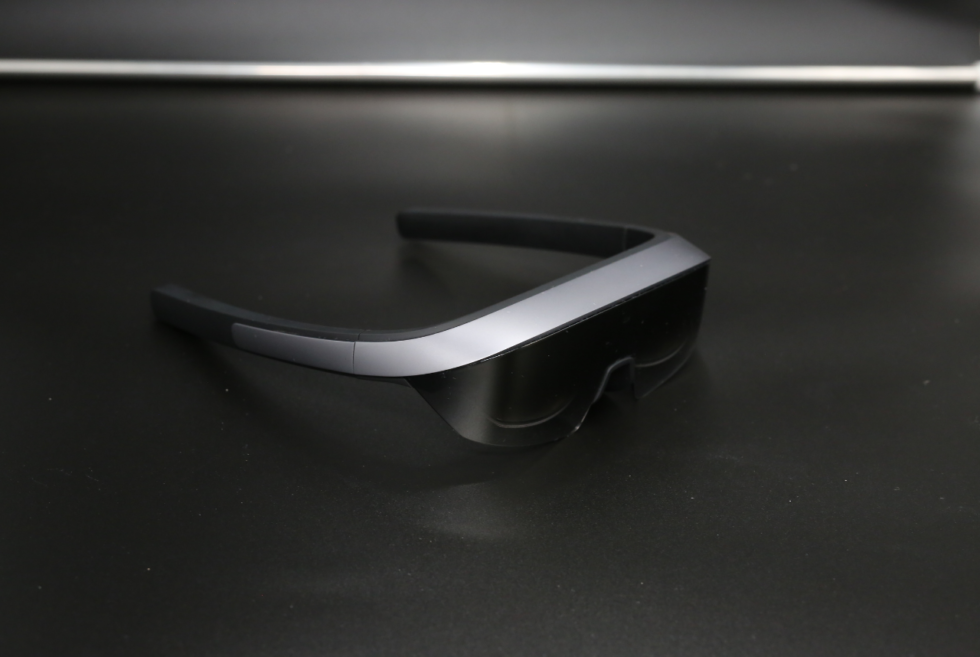 The trend continues as consumer electronics companies attempt to outdo each other when it comes to visual entertainment. As brands such as Samsung, LG, Sony, and others vie for that valuable space in our homes, innovation normally leads to success. Thus, we have TVs that measure beyond the space normal households have. Startups like EM3, on the other hand, are offering a more portable solution with its STELLAR mixed reality glasses.

Despite the idea not being particularly new, the designers are approaching the matter from an ergonomic standpoint. Even modern VR headsets still ship with one major flaw that leaves potential users on the fence. To clarify, function-wise, there’s nothing wrong, but it’s the weight and overall comfort that can push people away. EM3’s STELLAR platform, however, prioritizes ergonomics, style, and functionality.

The STELLAR appears no bigger than your average pair of sunglasses. At just approximately 3.8 ounces, it’s impressively lightweight as well. EM3 points out that its goal is to provide an immersive experience that even supports 3D content. Not only can you watch movies and play video games on it, but productivity is also possible with the right set of apps.

EM3 wants to make the STELLAR hassle-free to use, which is why it supports smartphones, gaming consoles, and more. It’s hard to say no to a gadget that can generate an 800-inch 4K virtual display anywhere and anytime. We like that it packs speakers, microphones, and motors for haptic feedback. Unlike VR headsets, there is a degree of transparency to keep you aware of your surroundings. This is shaping up to be one exciting crowdfunding project.

Back this project: here 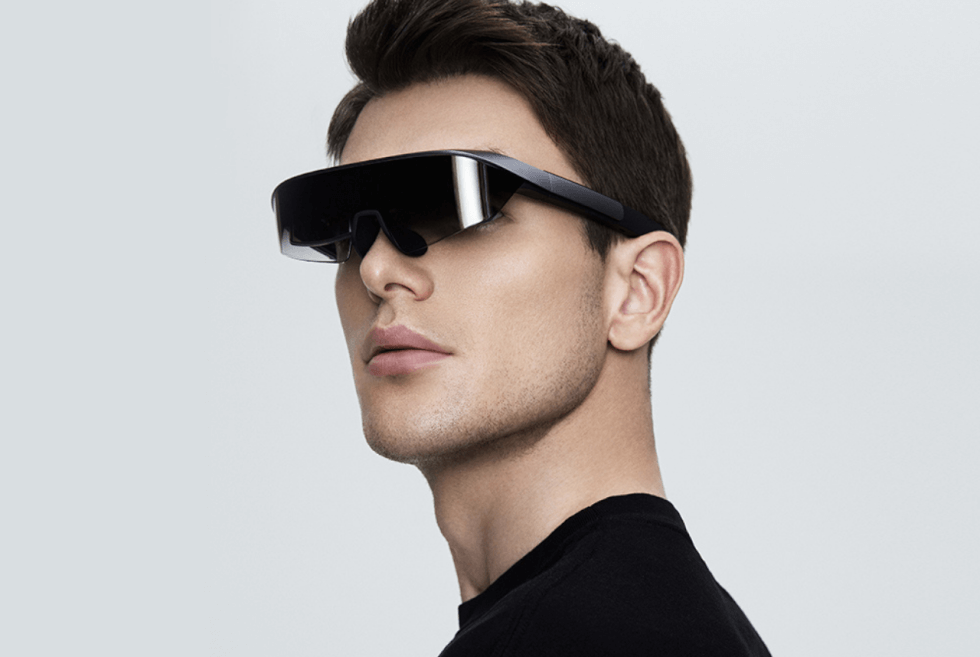 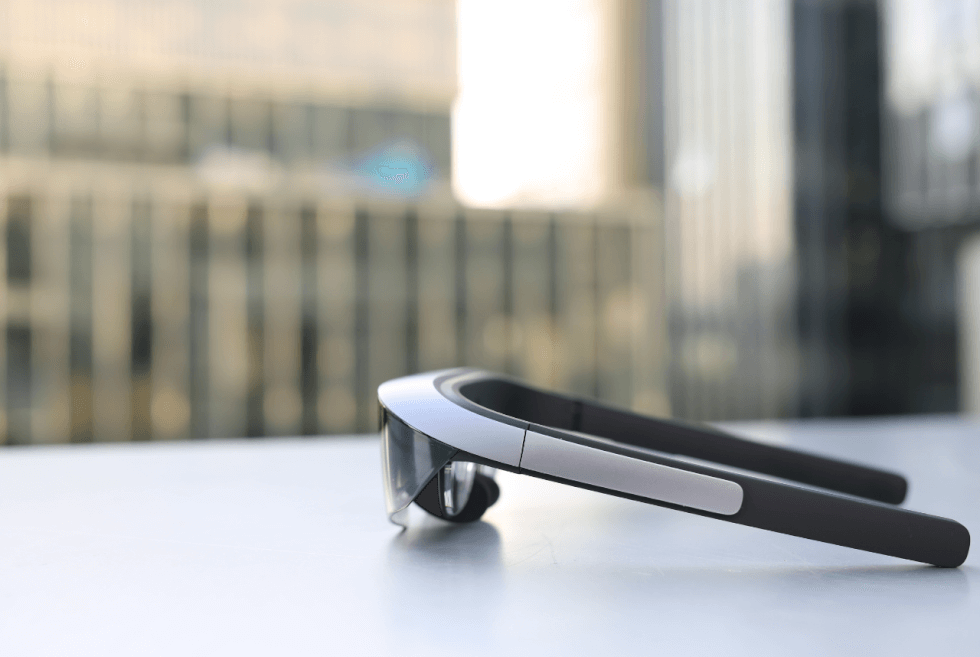 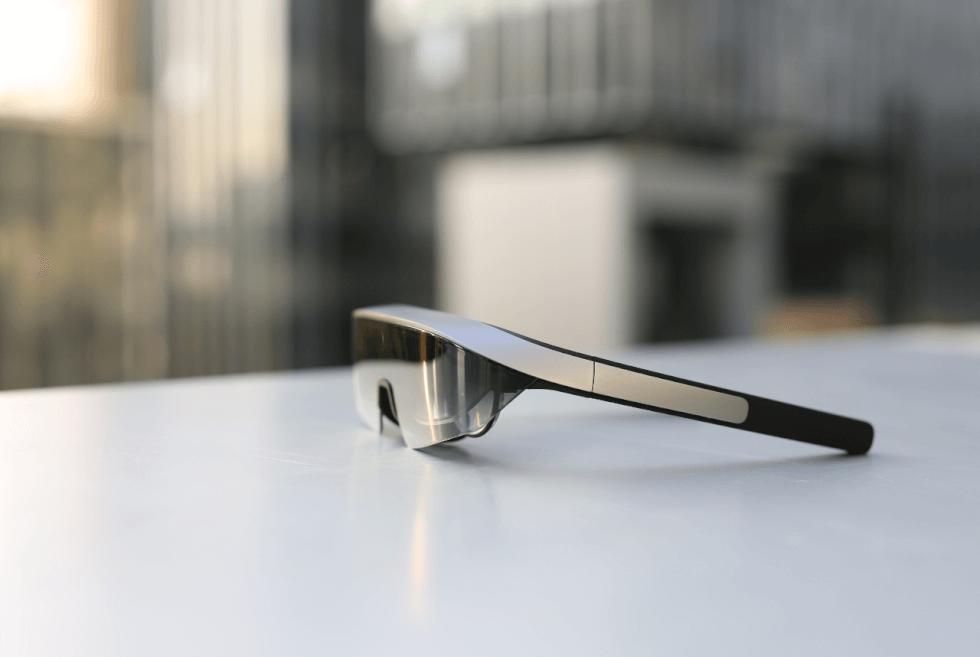 After its latest announcement regarding the PSVR2, insiders are hinting at a new smaller PS5 model with a detachable disc drive.

15 Best Self-Defense Knives: Keep Yourself Safe With These Top Picks

A good knife could save your life! There are countless situations where having a blade on your person can come in incredibly handy. Whether you’re in an emergency situation, trying…