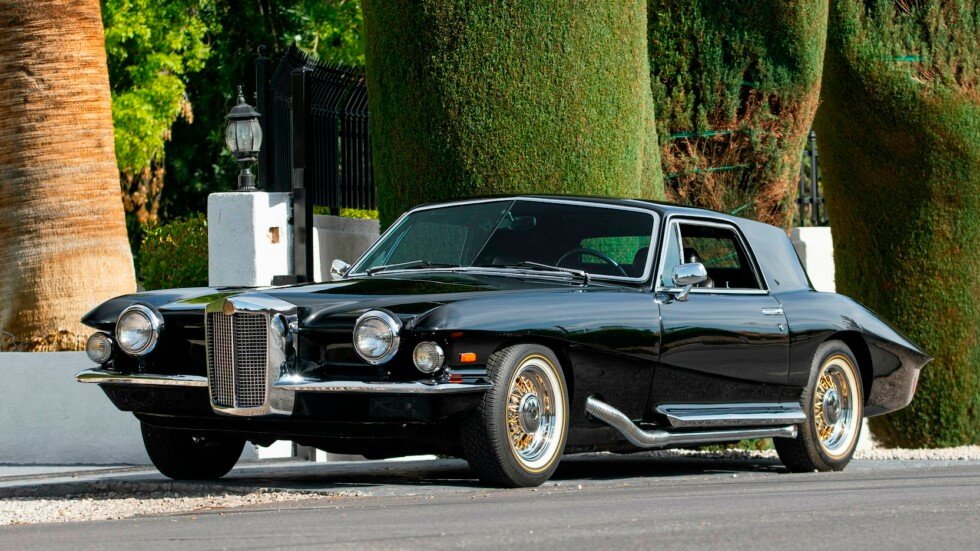 If you managed to steer clear of some of the most awesome automotive lots that were on offer in the past few months, it might have been for this upcoming offer from Mecum Auctions. No need to wait long because they have something slated for November 10 to 12. The prize is a very special 1971 Stutz Blackhawk.

Designated as lot number S103, this classic beauty will hit the block at the auction house’s Las Vegas 2022 sale. You’re probably asking why this magnificent machine is garnering interest from collectors, right? This 1971 Stutz Blackhawk here is formerly under the ownership of “The King” himself.

Whoever ends up with the winning bid will have one of the best memorabilia of the late musician. The odometer shows 31,865 miles. Mecum Auctions notes that the detailing on the 1971 Stutz Blackhawk is by the “legendary George Barris.”

As proof that this was actually owned by Presley, a copy of the 1971 State of California New Vehicle ID registered to his name is included. After several years under his care, it was eventually gifted to a physician who helped him out. Under the hood of this bad boy is a V8 engine.

It flaunts a set of gold wire rims shod in wide whitewall tires with a rear-mounted spare. The side exhausts give it a sporty vibe as well. The 1971 Stutz Blackhawk would easily become a prize in any fan’s collection of celebrity-owned items. 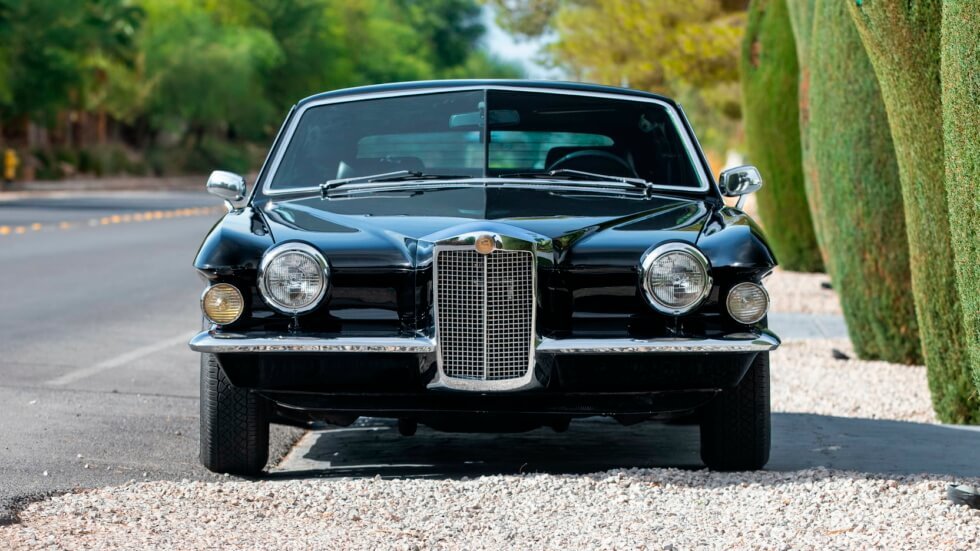 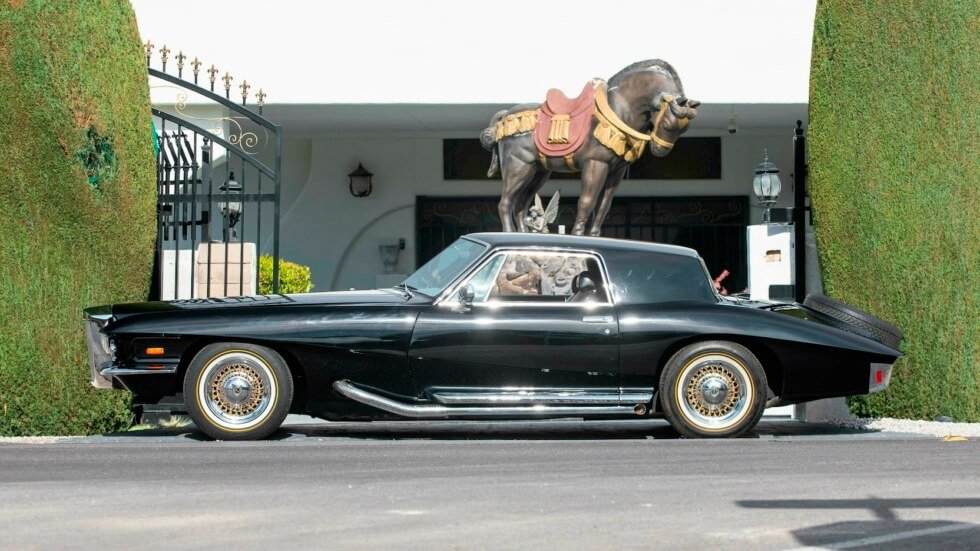 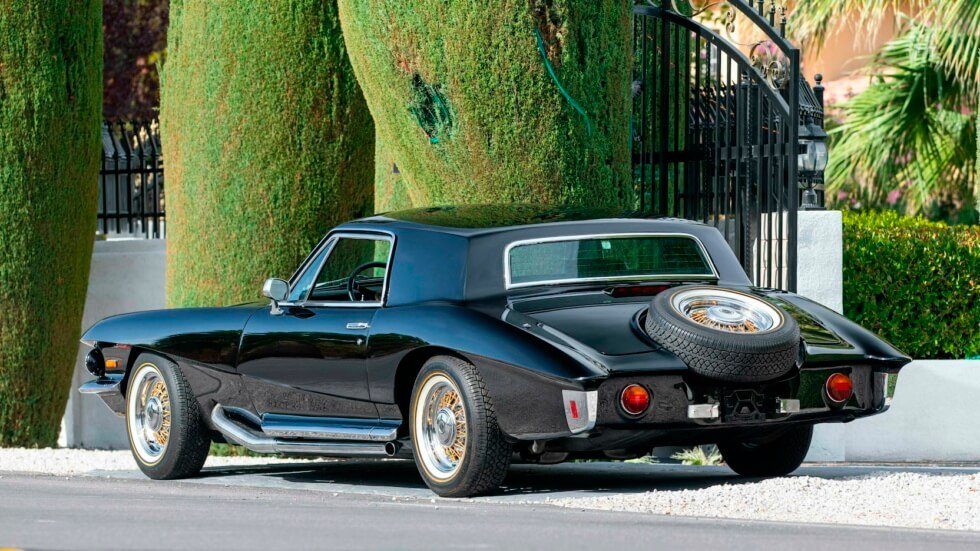 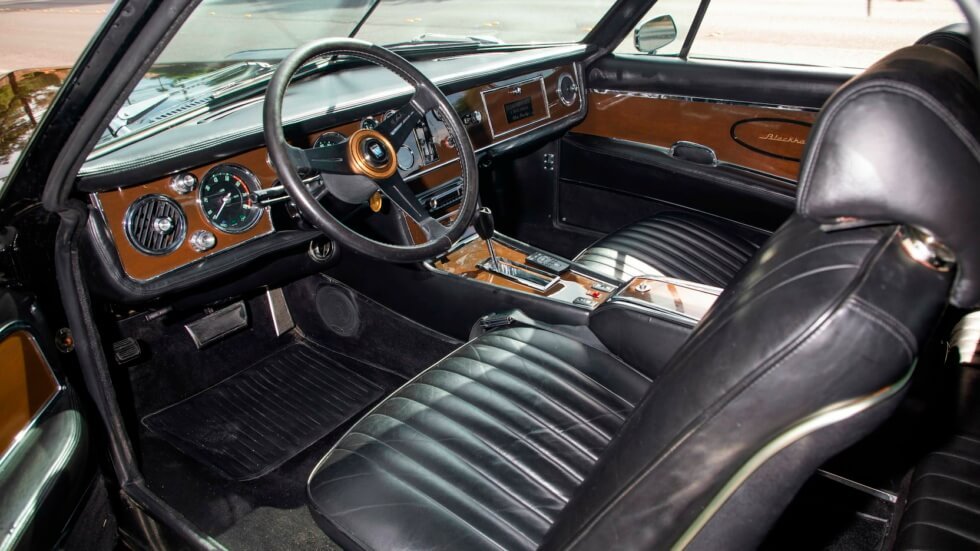 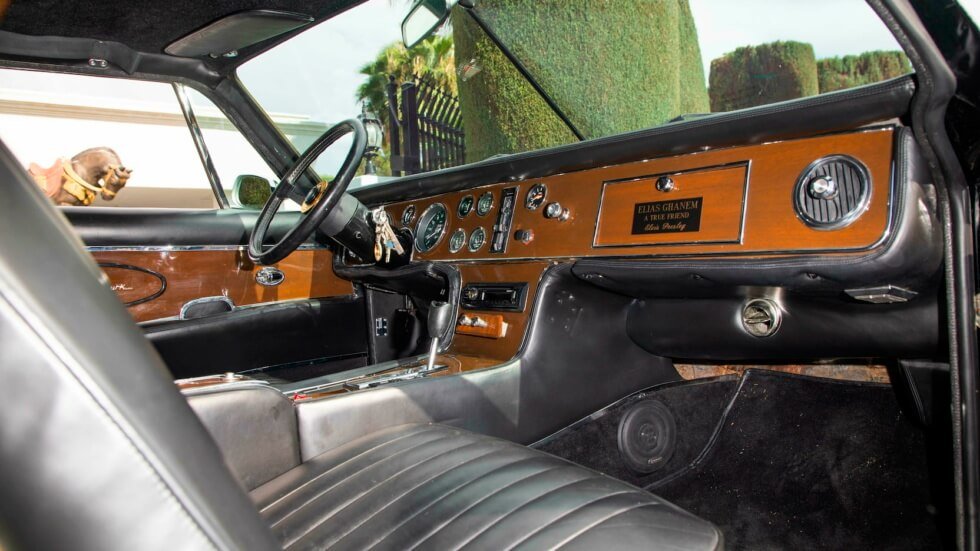 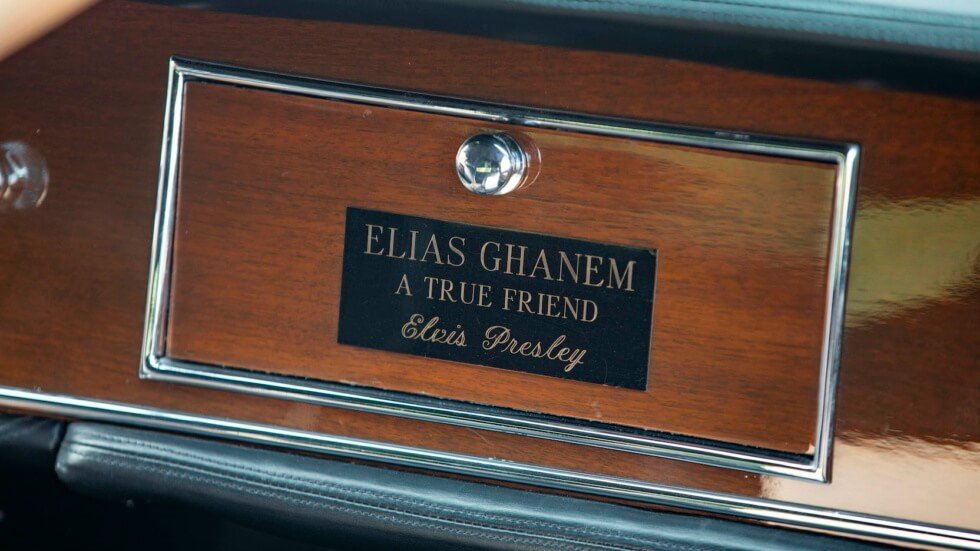 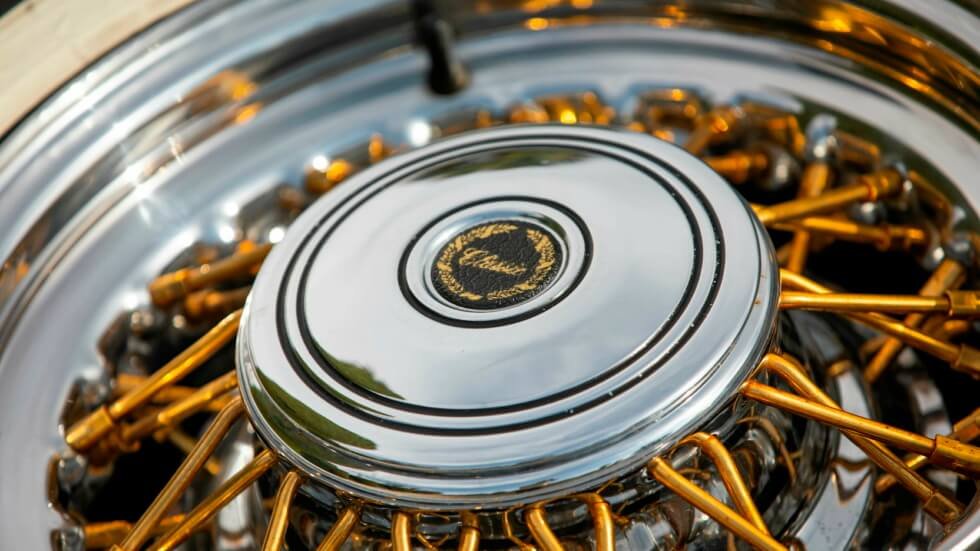 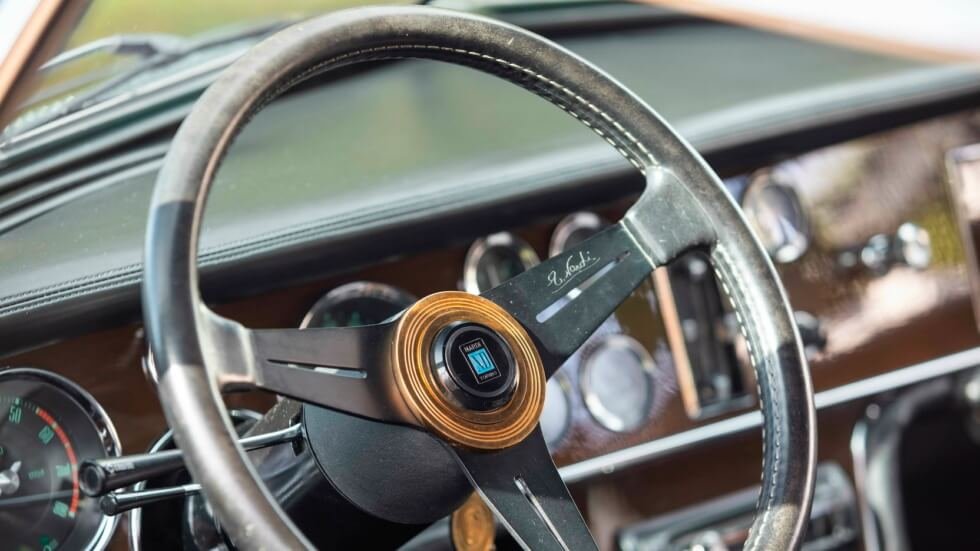 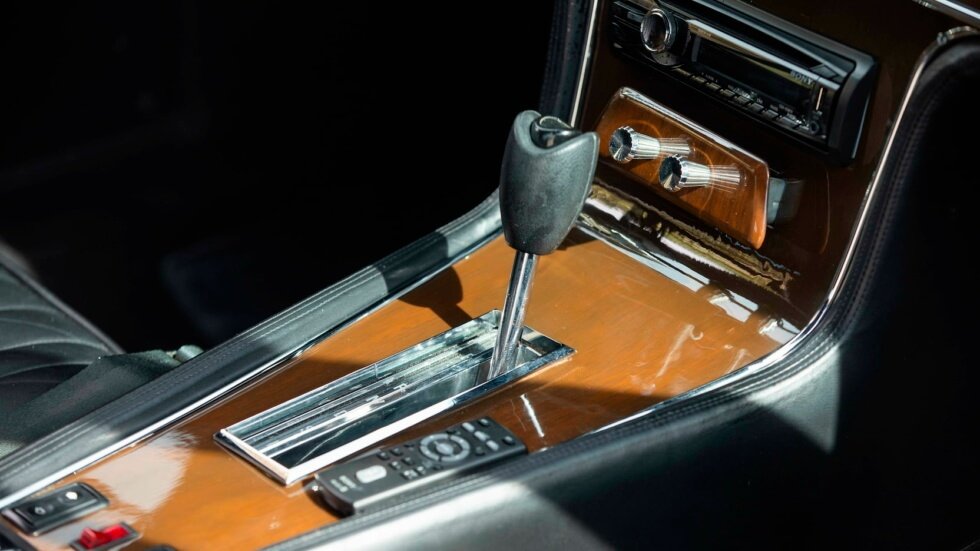 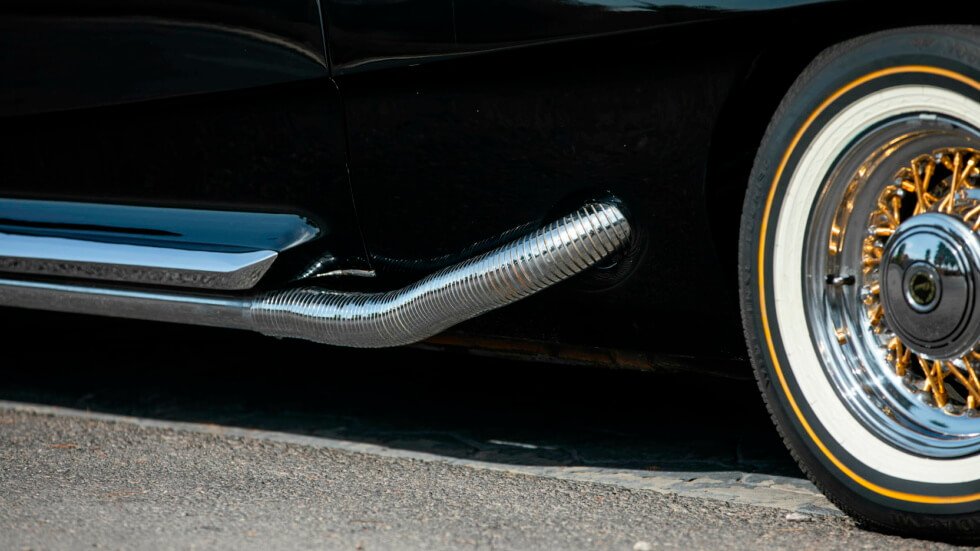 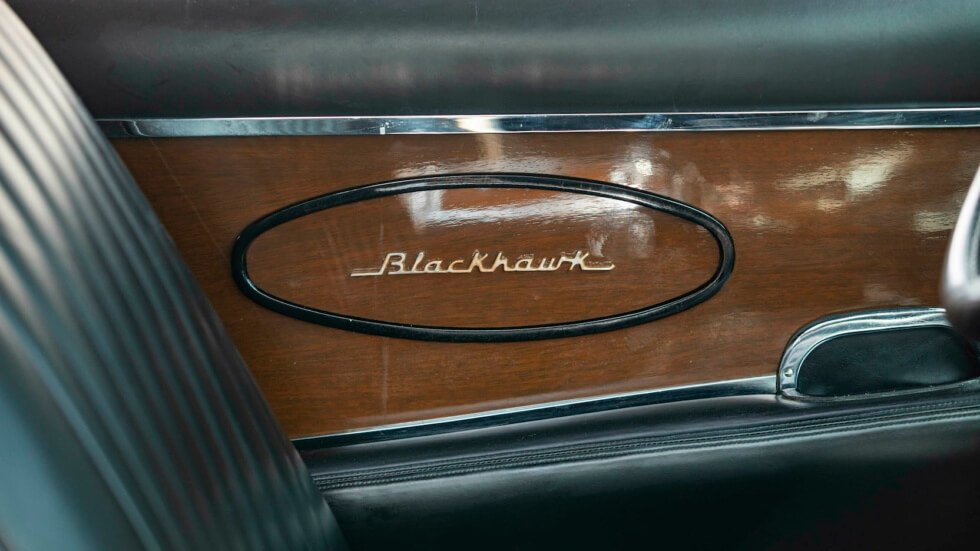 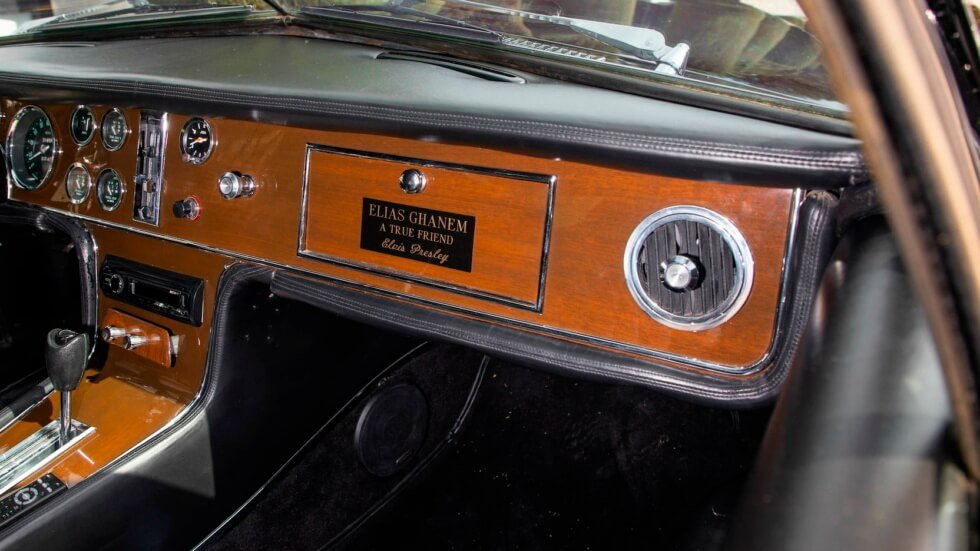 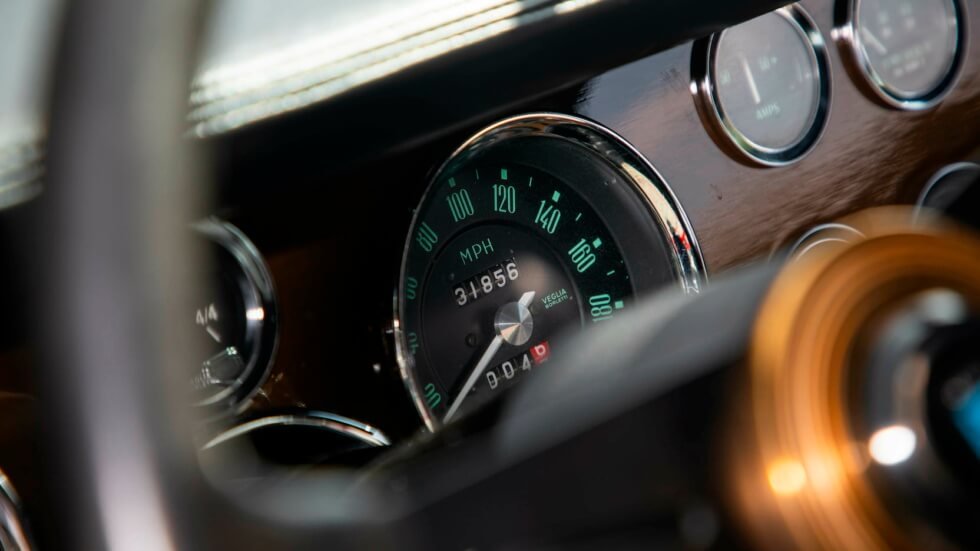 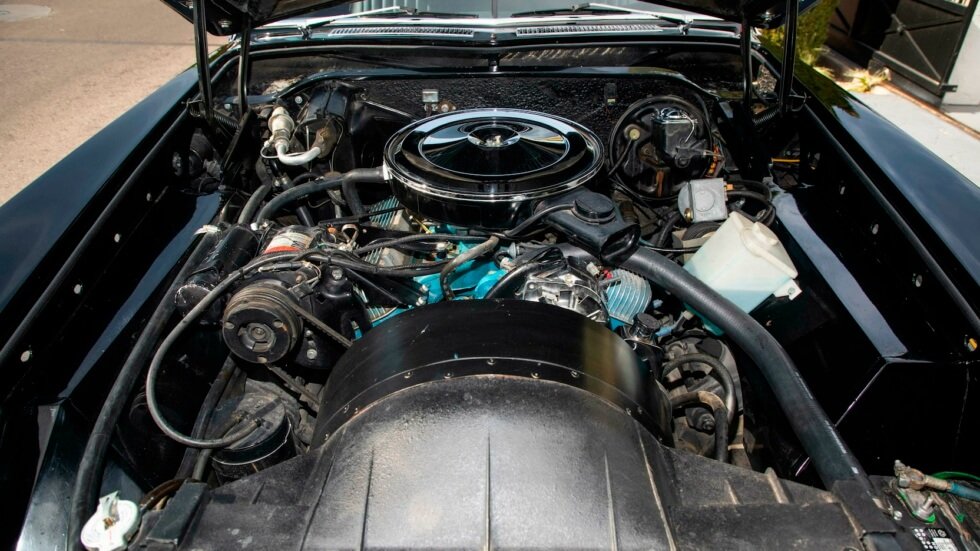 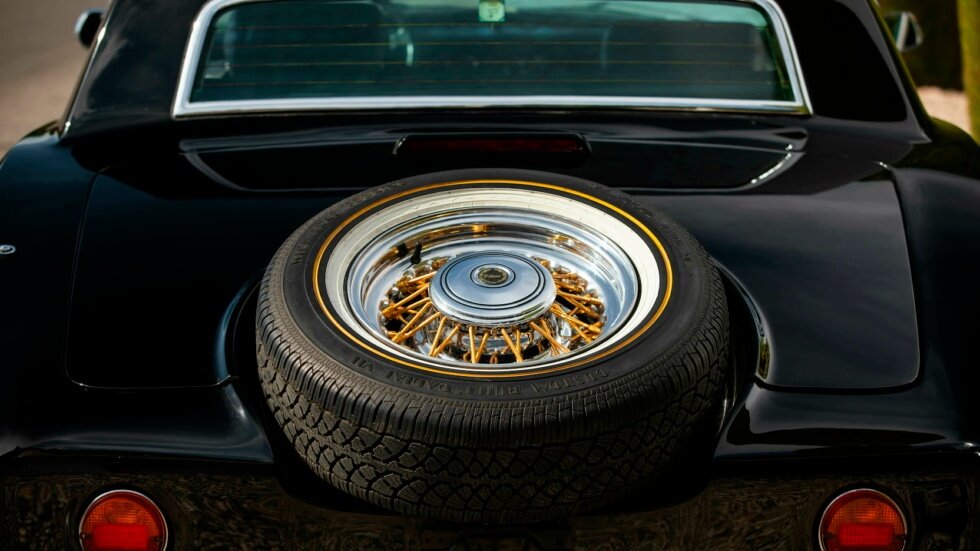 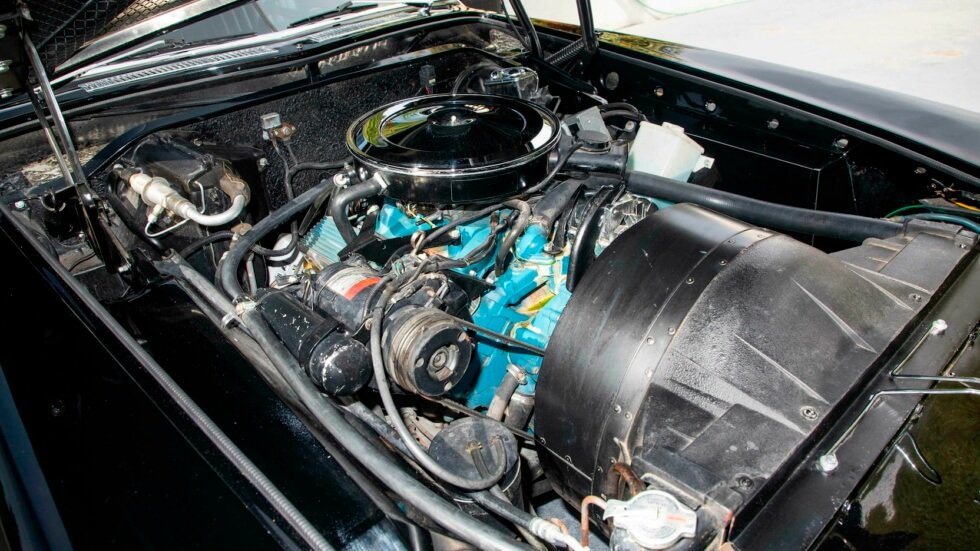 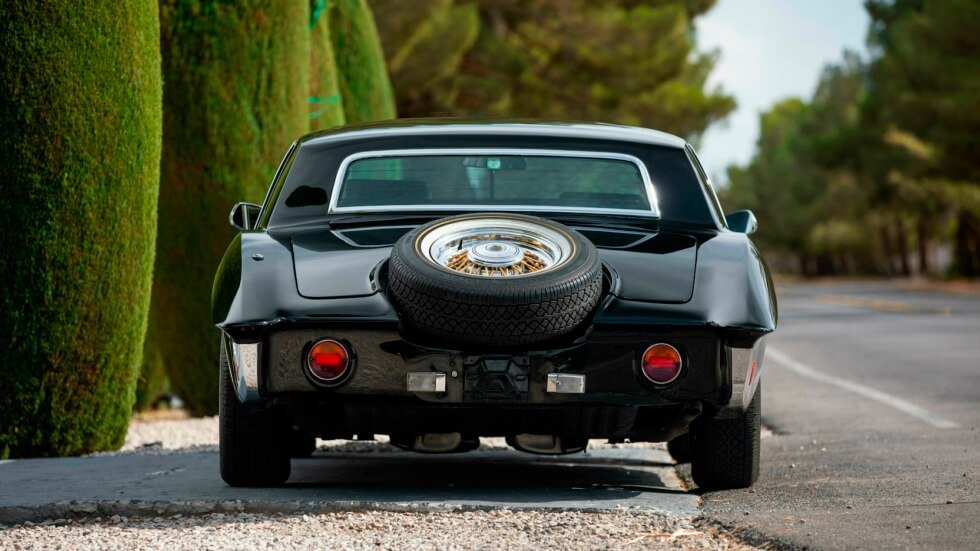 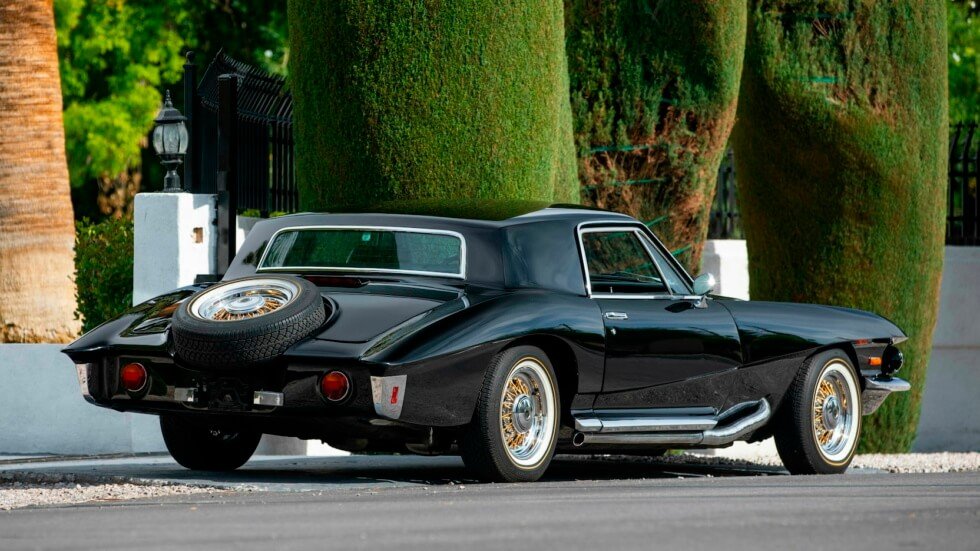 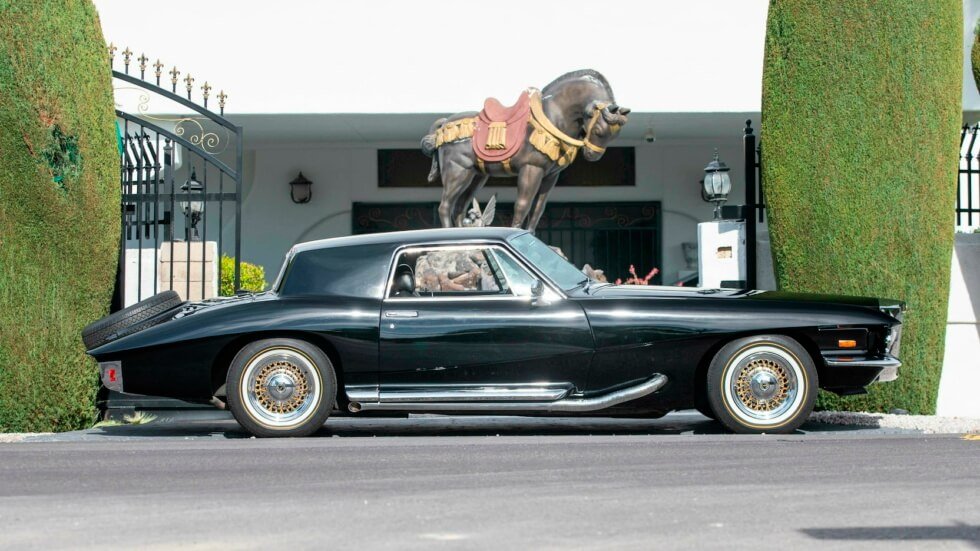 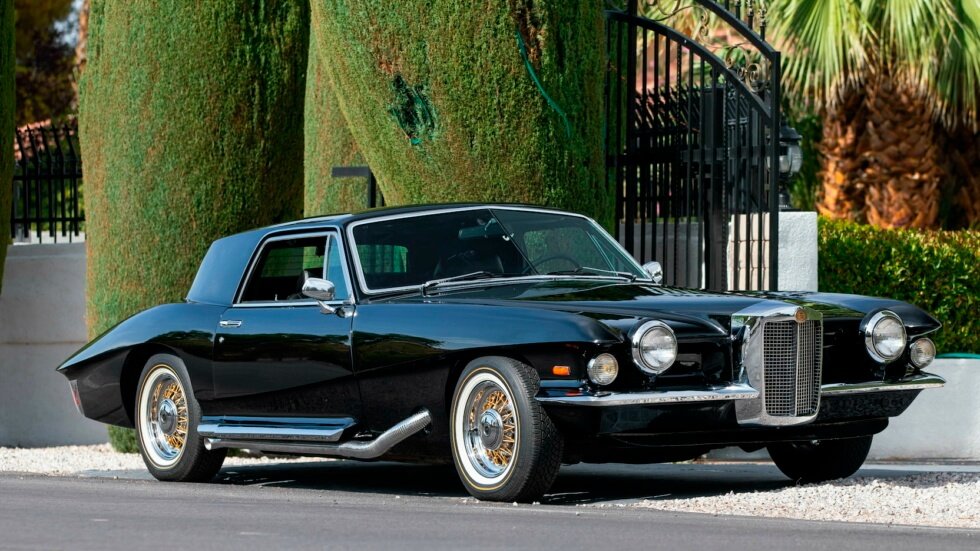