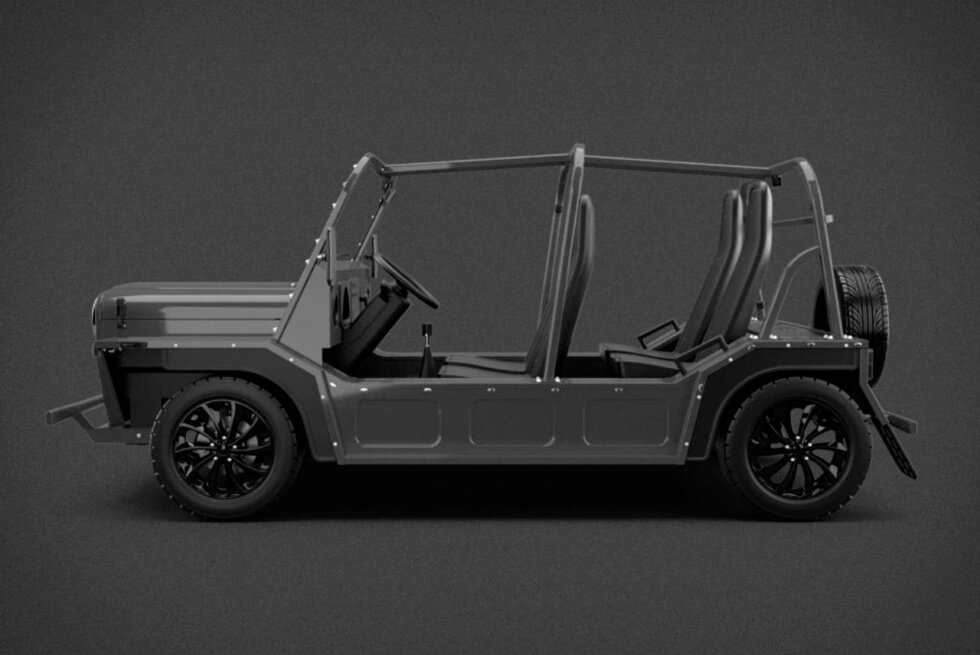 Most of the world’s leading carmakers are now gradually phasing out combustion engines. Some already introduced fully electric models into the lineup while others are adding hybrids instead. The point is that the automotive industry recognizes the need to shift to sustainable systems. Now, MOKE International is gearing up for the commercial production of its zero-emission flagship – the Electric MOKE

Originally engineered to be a lightweight and compact, yet ready for combat, the MOKE quickly found its bearings elsewhere. Most of the owners were using it for recreational activities and adventures. In fact, many consider it an iconic beach buggy and it continues to enjoy a cult following to this day.

Last month, MOKE International held a charity auction wherein the last combustion engine unit sold for approximately $137,000. Proceeds from its sale are benefiting families with children who are struggling against serious diseases courtesy of the Starlight Foundation. This also marks the era of the Electric MOKE.

The EV measures 131” long, 65” wide, and 61” high, with an 89-inch wheelbase. It can seat up to four and touts a cargo capacity of around 25 liters. Depending on the aftermarket add-ons, a roof rack will allow you to haul more stuff around. The chassis of the Electric MOKE features a McPherson independent front suspension and a lengthways trailing arm for the rear.

A 12 kWh battery system power its 7.5 kW motor. It can hit a top speed of 25 mph, so don’t expect this to replace any regular EV anytime soon. Meanwhile, a full charge can get you up to 40 miles before it needs to plug in. The Electric MOKE can also handle up to 60% grade inclines. Overall, it’s purely for recreation and maybe the occasional urban commute. 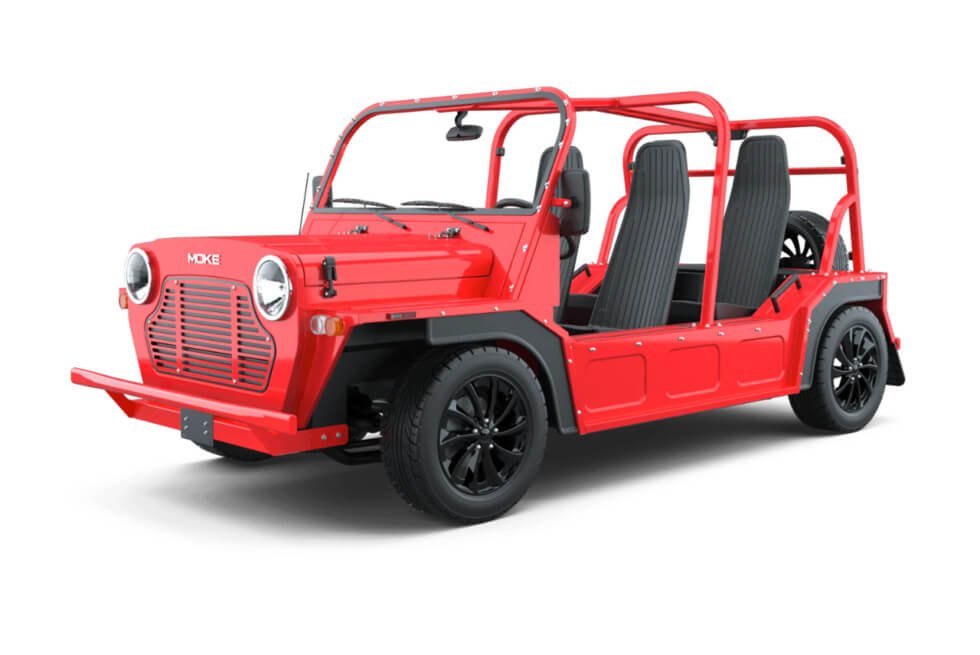 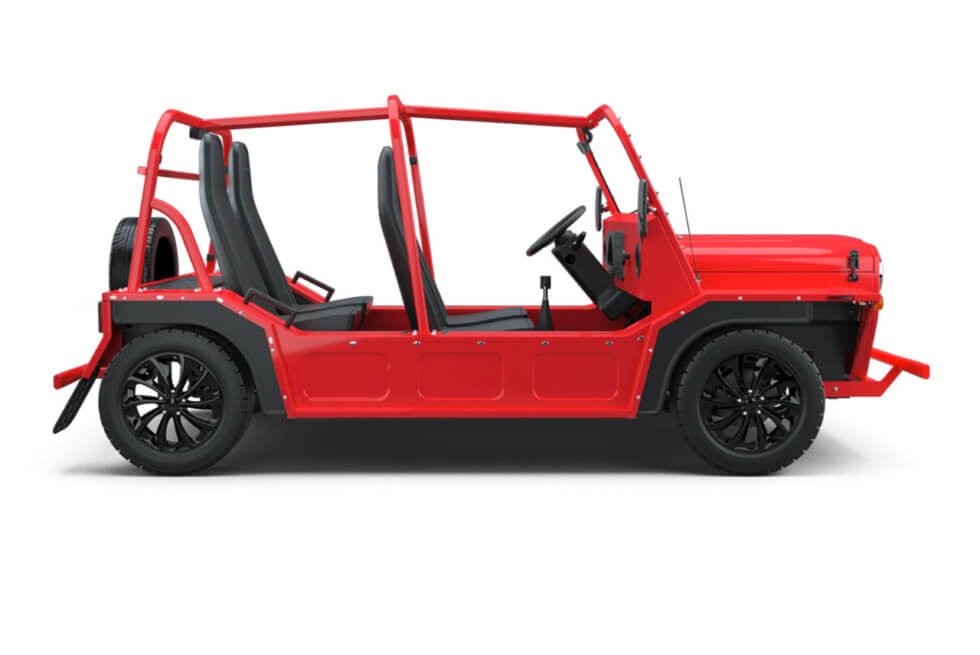 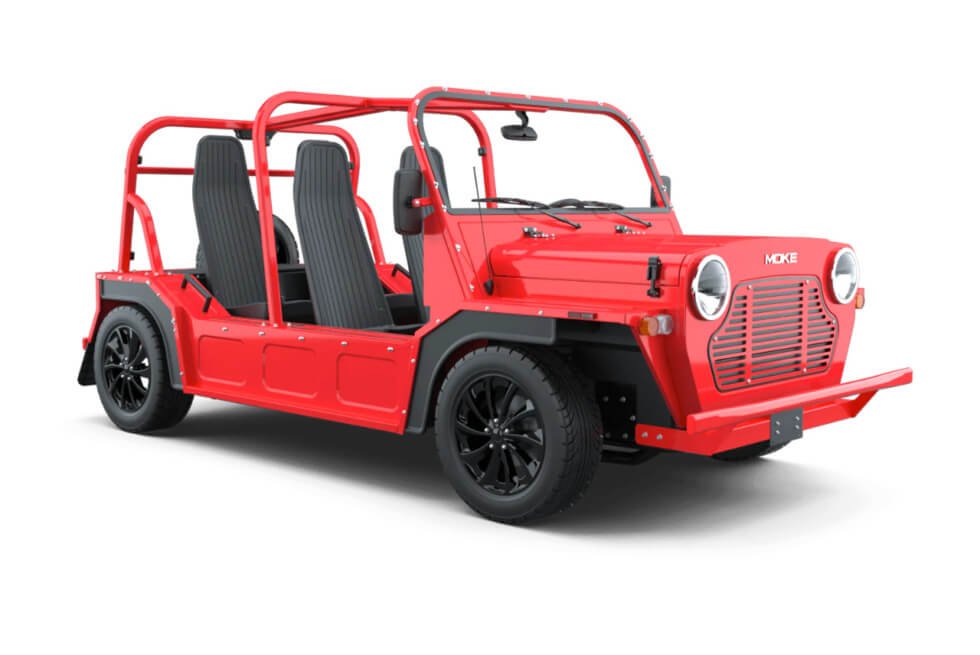