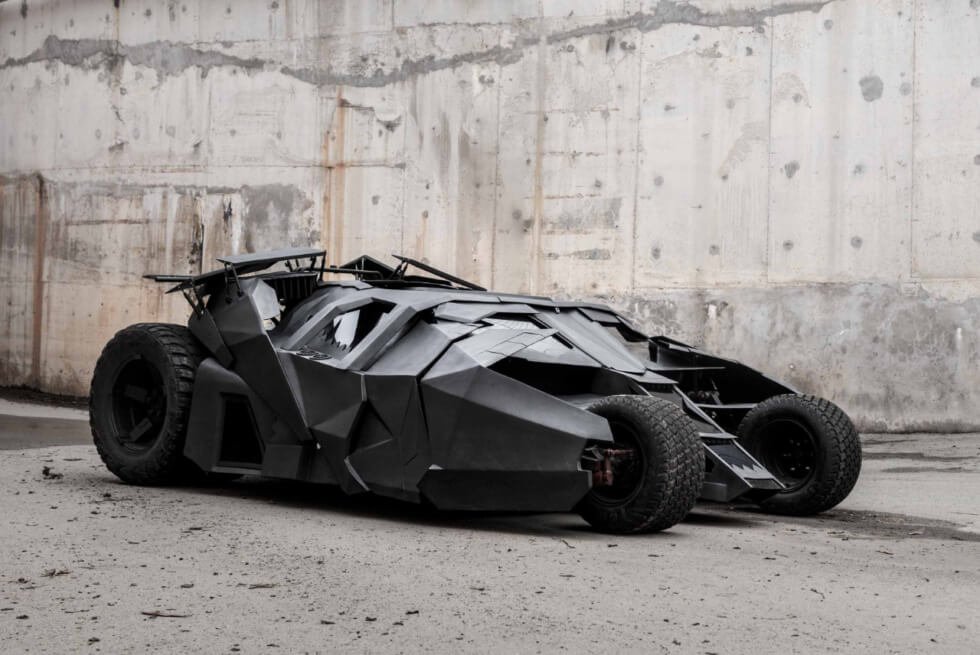 In about a month’s time, we’ll finally get to watch The Batman. The film’s original release was in the summer of 2021. However, production issues and delays due to the COVID-19 pandemic pushes it back to March 4, 2022. Fans of the Caped Crusader eager for anything related to the superhero might want to check out this electric Batmobile by Nguyen Dac Chung.

The upcoming movie will see Robert Pattinson portray Bruce Wayne and his crime-fighting alter ego. His ride of choice is a modified blackout muscle car that packs a massive engine and s heavy-duty body. Meanwhile, the emission-free Batmobile we’re here to talk about is based on Christopher Nolan’s vision.

Dubbed the Tumbler, its menacing silhouette tells all other vehicles to steer clear of its path. According to a press release, Nguyen brought together a team of designers, architects, mechanics and engineers to help. Taking cues from the original blueprint, they managed to replicate every visual aspect of the machine.

It boasts a steel frame with composite body panels. Some of these were meticulously crafted by hand, while the others that required precision were 3D-printed. Instead of a traditional power plant, this Batmobile uses a sustainable powertrain. It can reach a top speed of 65 mph.

The interior features seats for the driver and one passenger. Hydraulic systems allow the doors to open or close via remote control. To compensate for the limited view while inside, there are four cameras in tactical locations for close to 360 degrees of vision. Nguyen finally completes this two-year project with outstanding results. The electric Batmobile is available for viewing at the VAN DARYL Gallery in Vietnam. 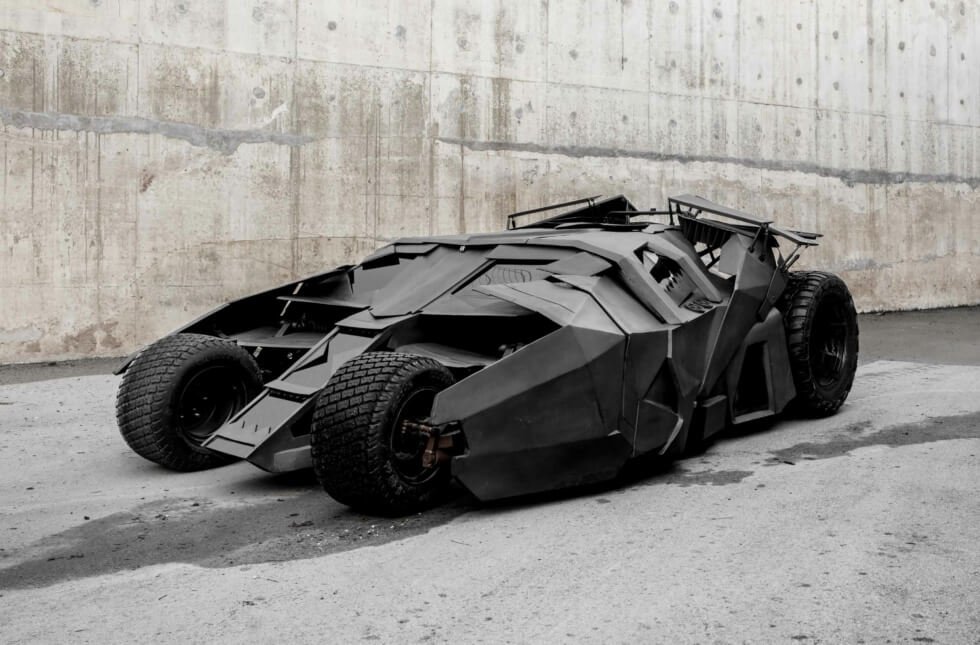 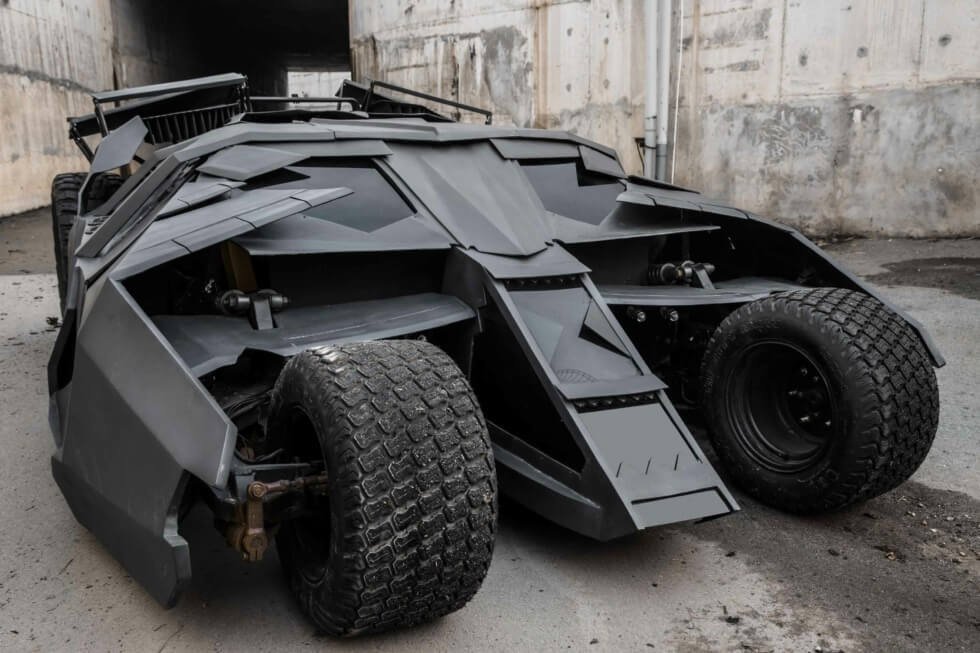 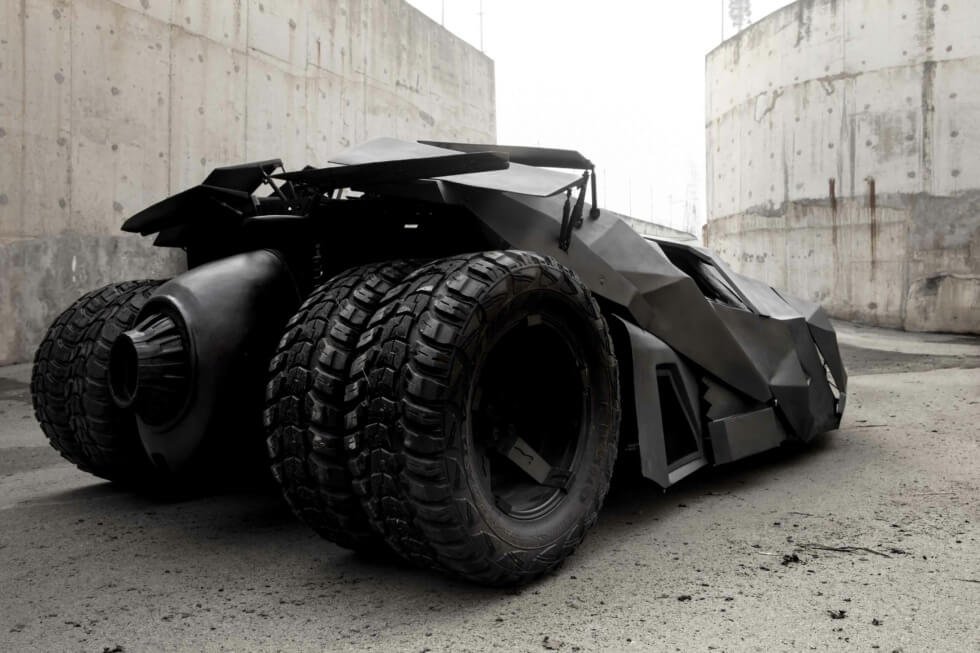 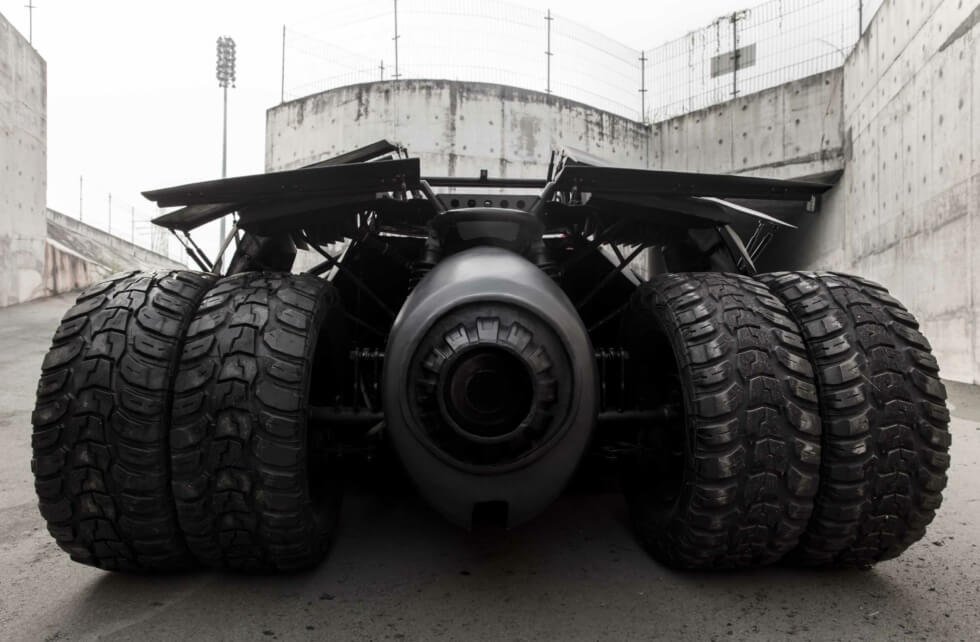 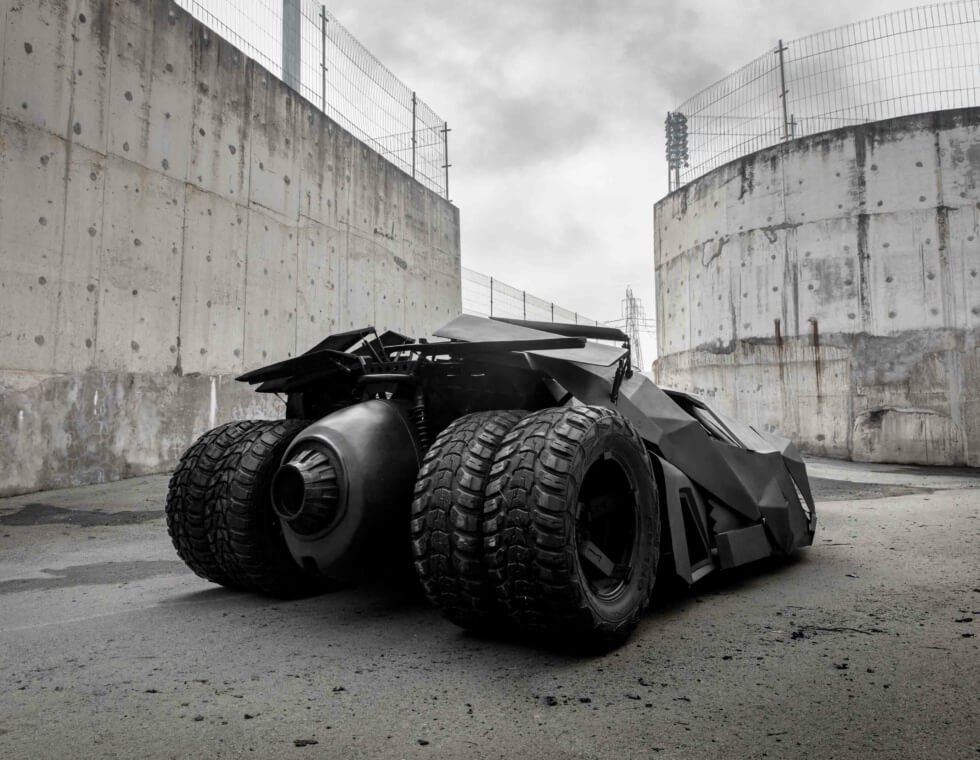 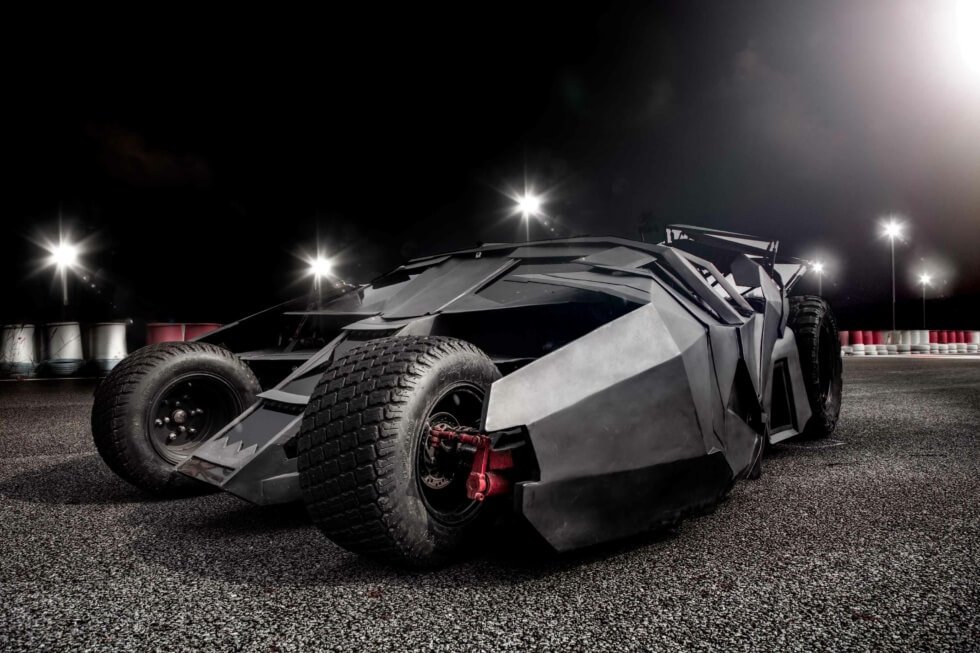 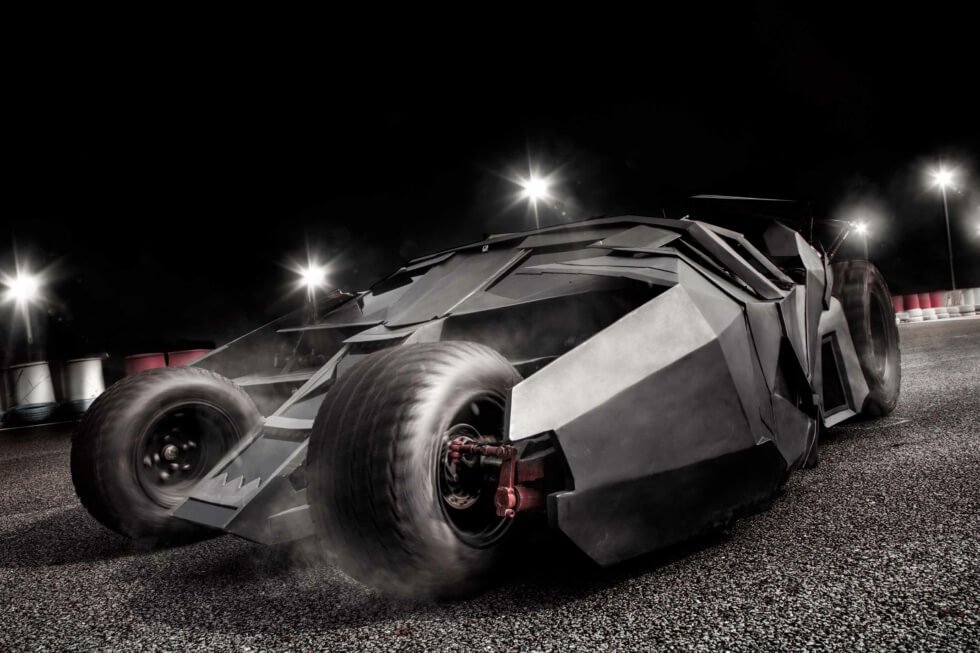 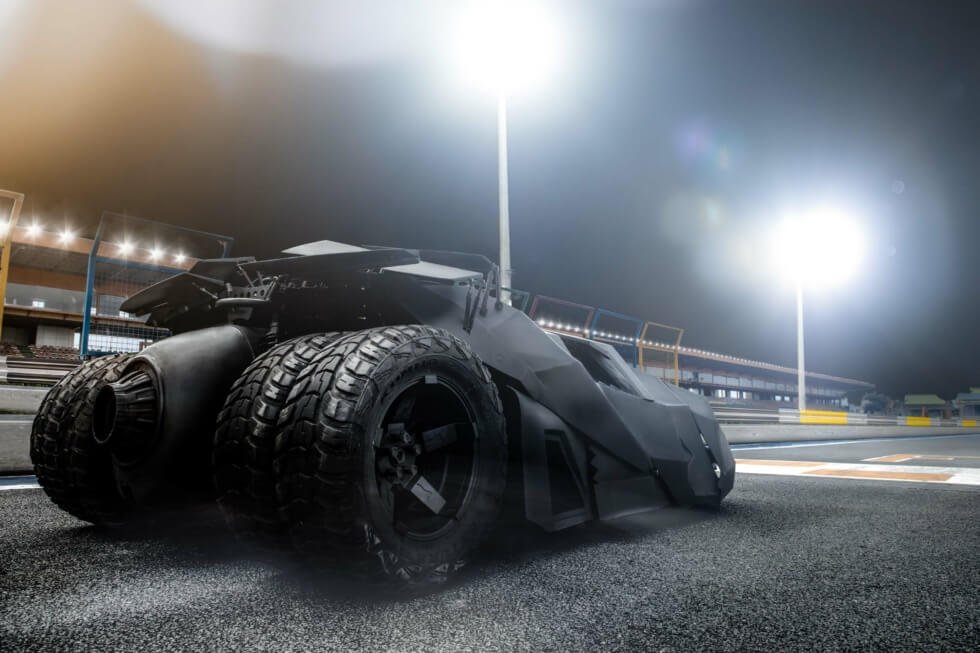 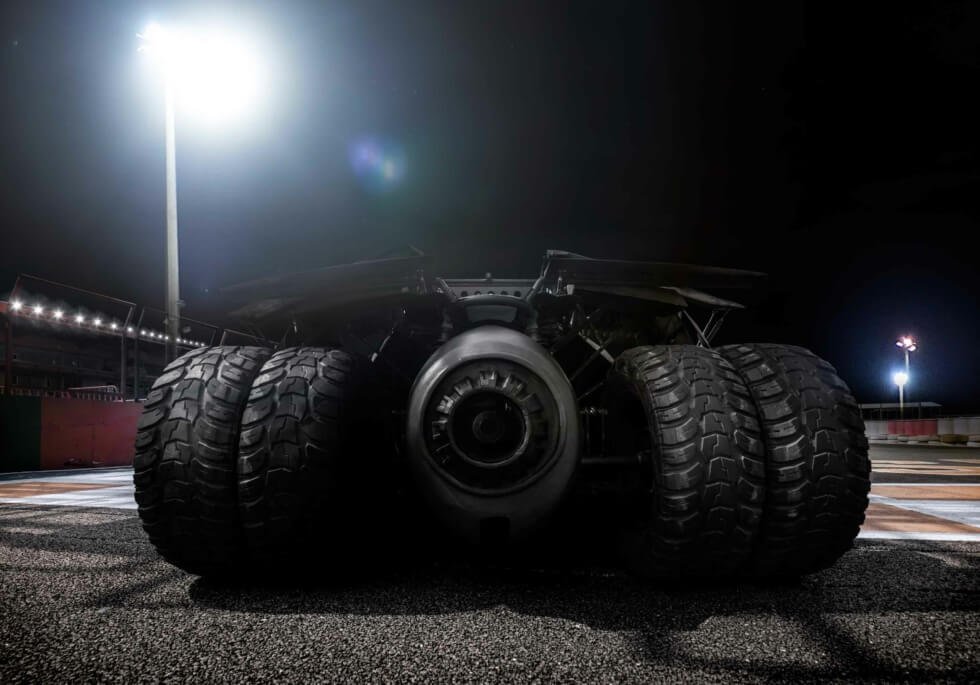