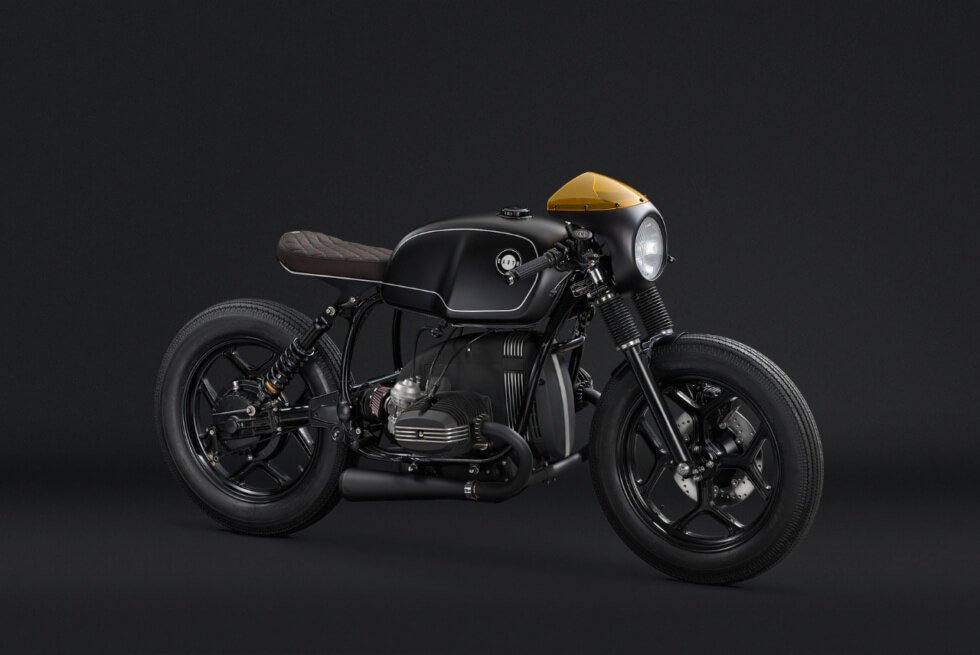 Small batch builds and one-offs are some of the most difficult items to own if you’re late to the game. Nevertheless, we’re here to help you get a head start over the others. EARTH Motorcycles just unveiled its fifth outing dubbed the Dzivaak and It’s just as remarkable as those that came before it. As with any of the shop’s work, it starts with a classy donor bike.

The Slovakian outfit is helmed by Vladimir Dinga and Ales Tomis. They have been in the business for a little over two years. However, the quality and performance of their machines can easily make you think that they’ve been in operation for longer than that.

Anyway, a fellow Slovak put in a request to revamp his BMW R80. According to the team, their initial proposal was not in line with what the client had in mind. Still, since the customer is always right – as they say – EARTH Motorcycles acquiesced. The result is a bobber that embodies a classic appearance but packs modern upgrades.

The Dzivaak likewise receives some spare components from the Budzogan – another one-off from before. This café racer now sports a custom headlight shroud, seat pan, saddle, and subframe. The Dzivaak appears understated thanks to the matte black coat on the fuel tank, shroud, and exhaust pipes. Meanwhile, the frame and forks flaunt a gloss black finish.

The Dzivaak gets a splash of contrast from the yellow windscreen and white pinstripes on the tank that extends to the seat pan. The BMW emblem is no more as EARTH Motorcycle’s badge takes its place on the tank. The engine and transmission have been overhauled as well. Motogadget rubber handgrips, Tiny speedometer, mirrors, and M-unit Blue make everything even better. 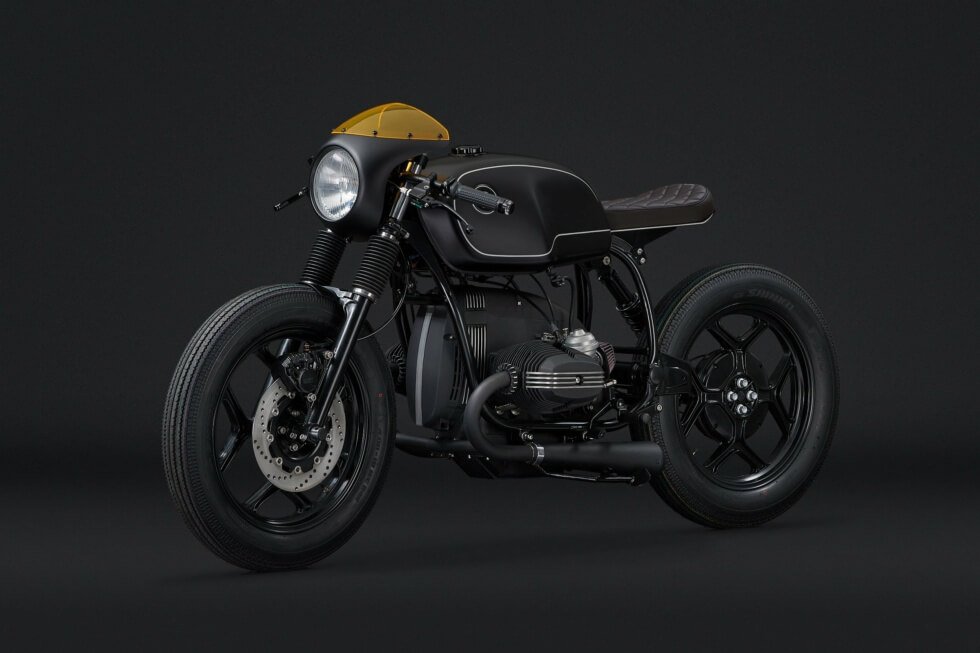 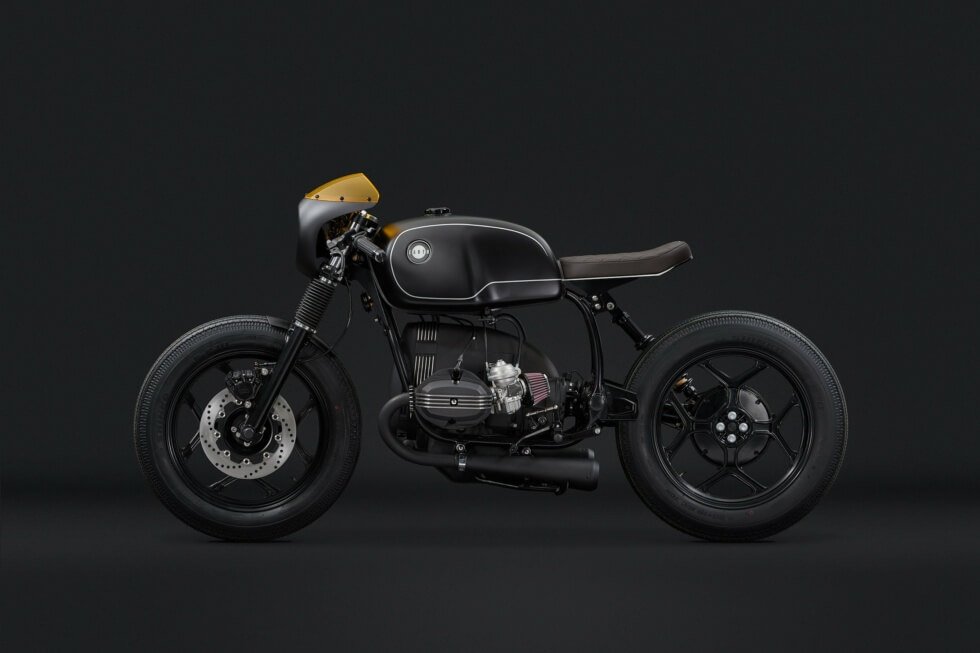 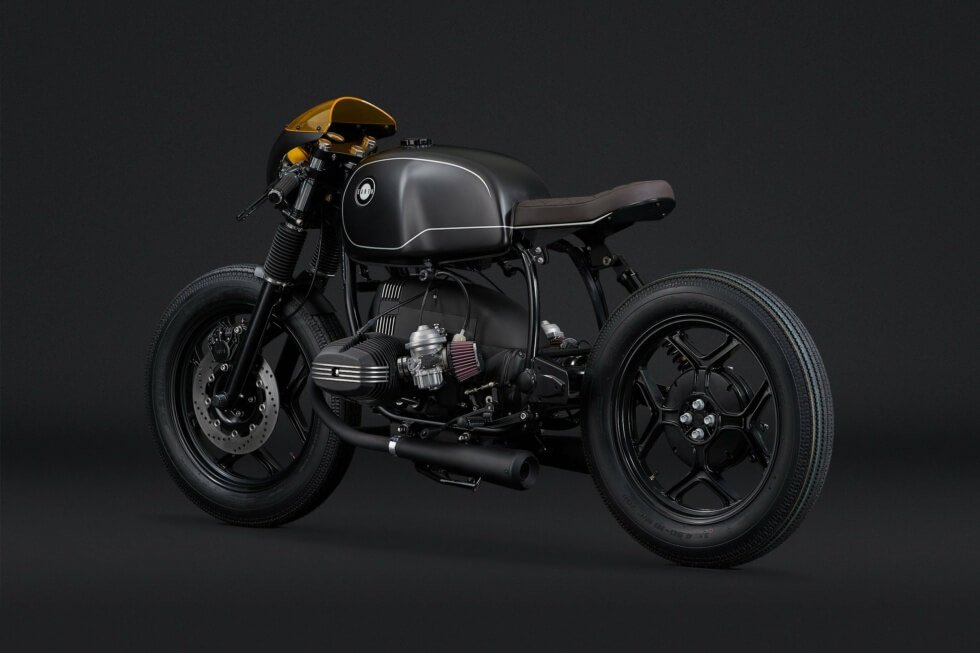 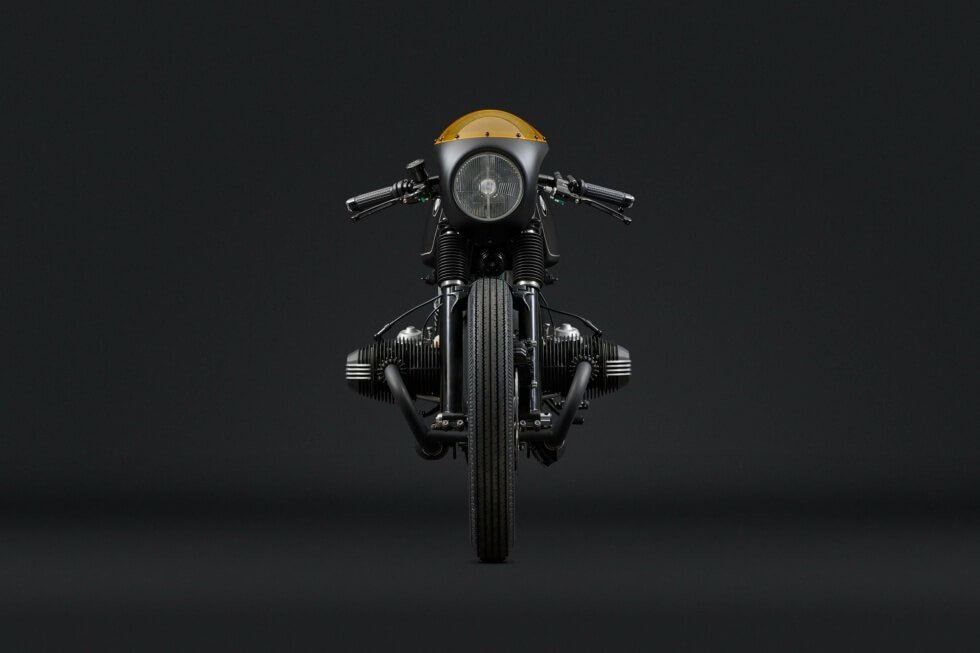 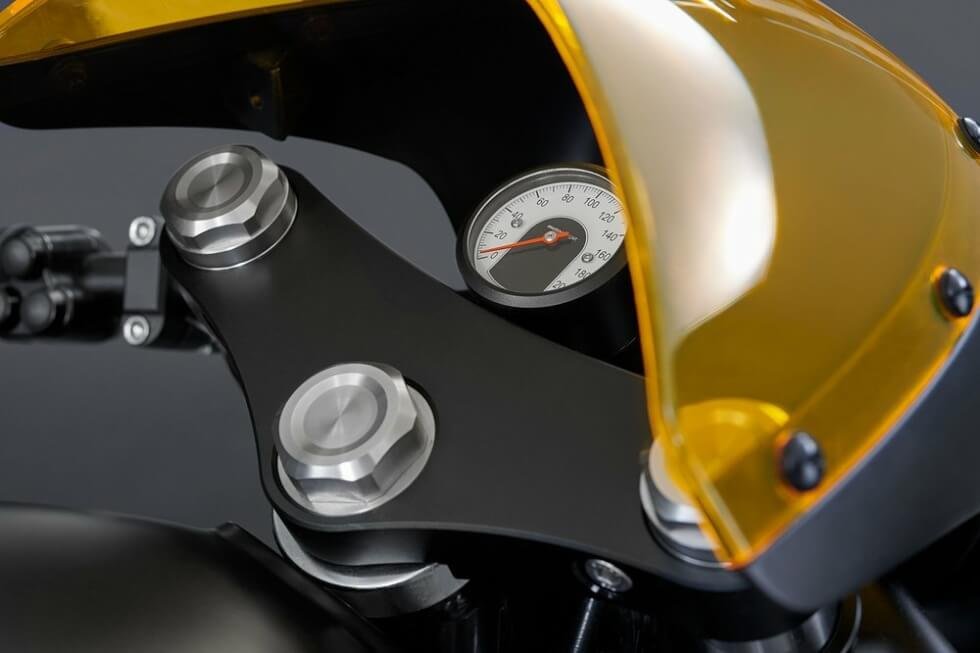 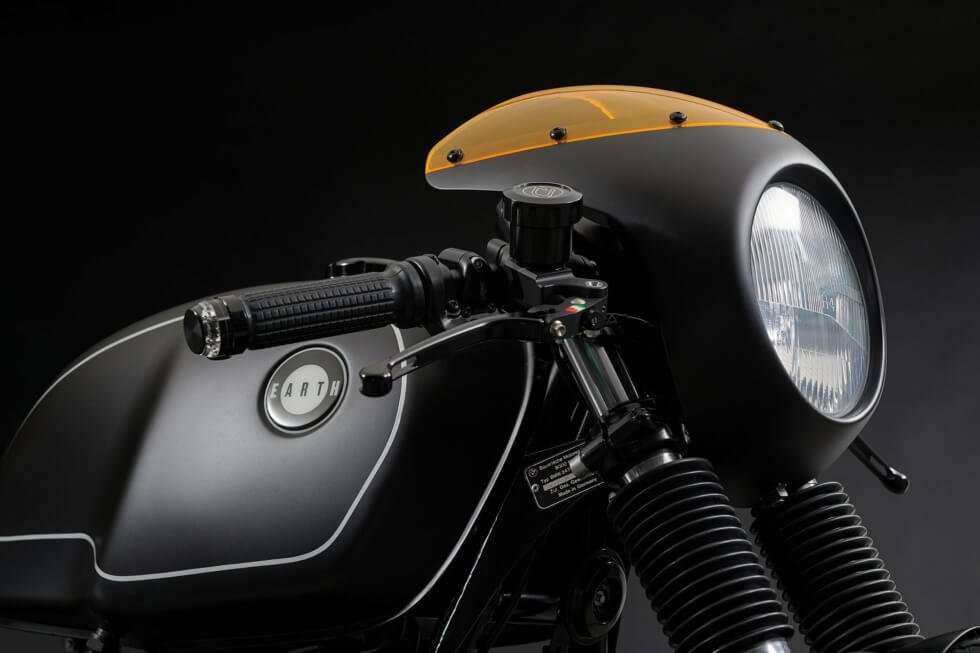 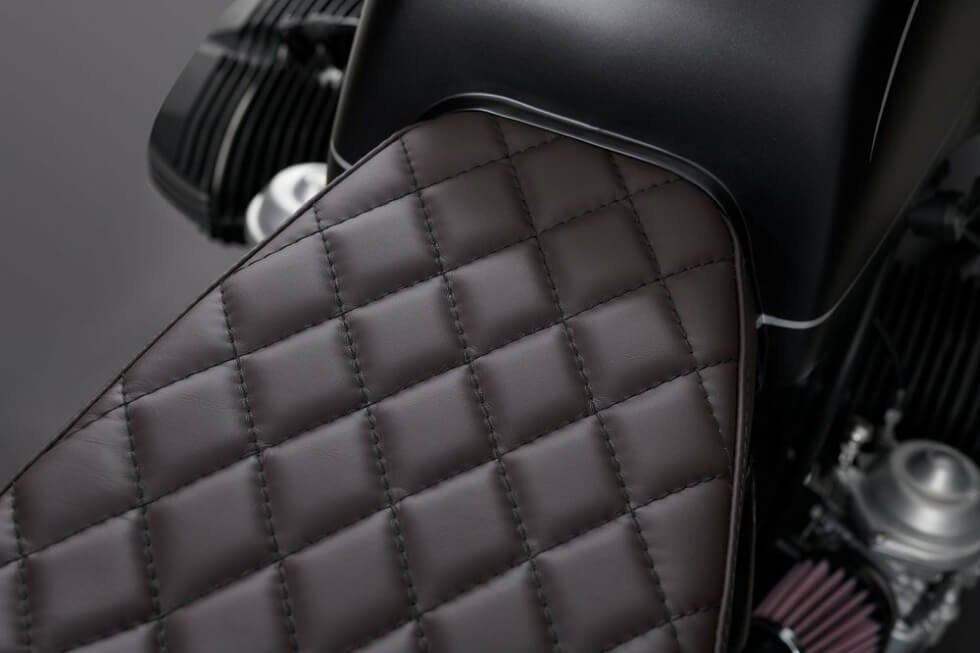 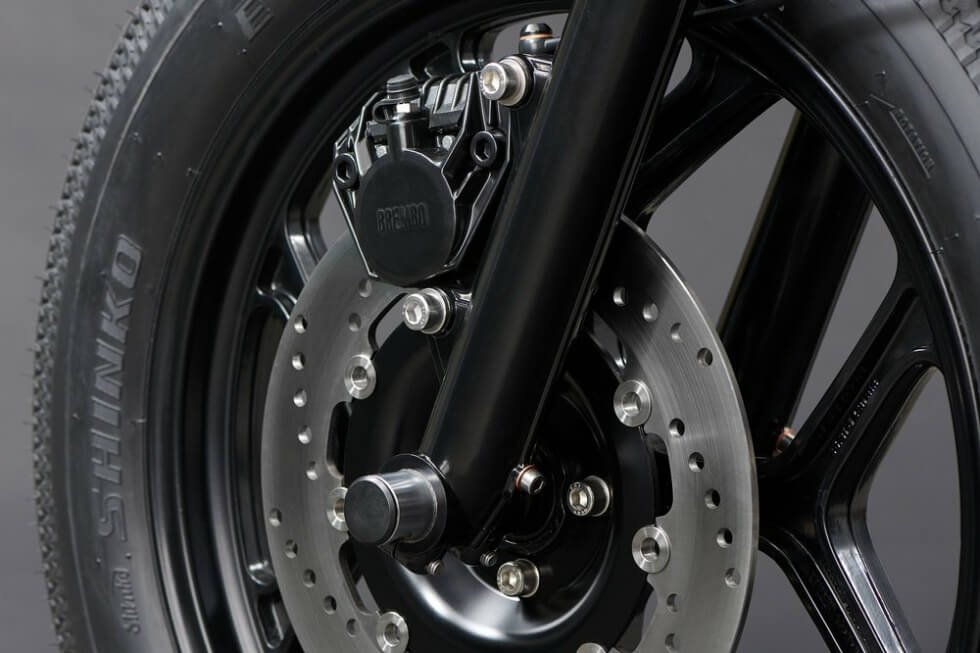 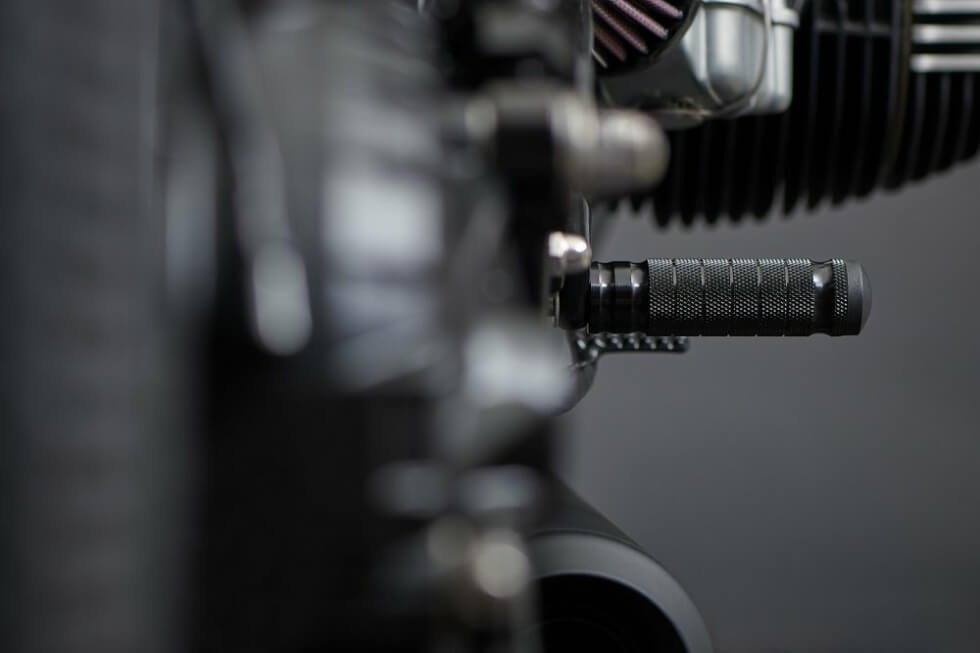 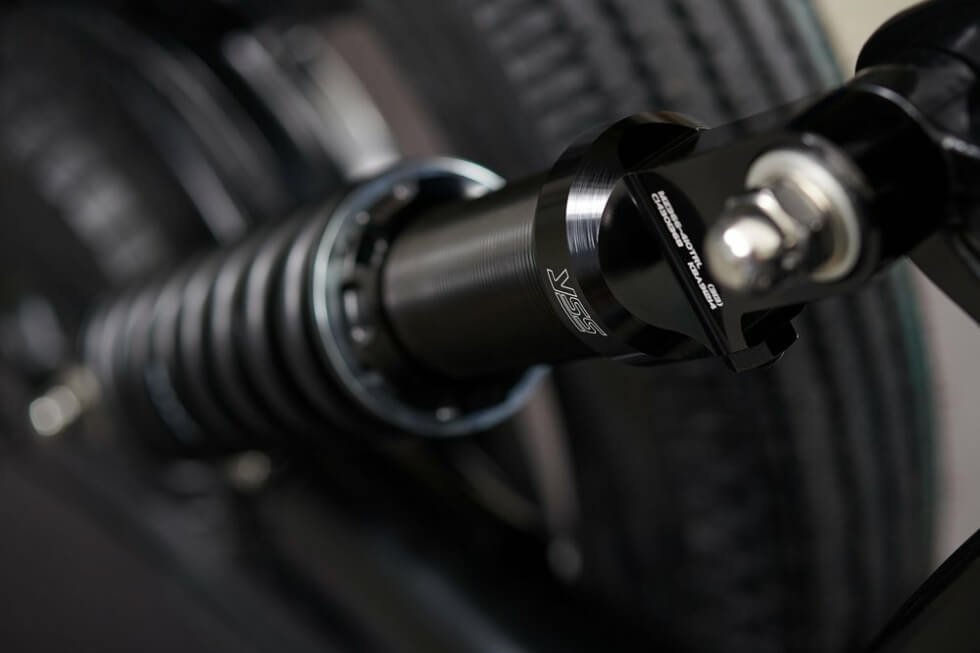 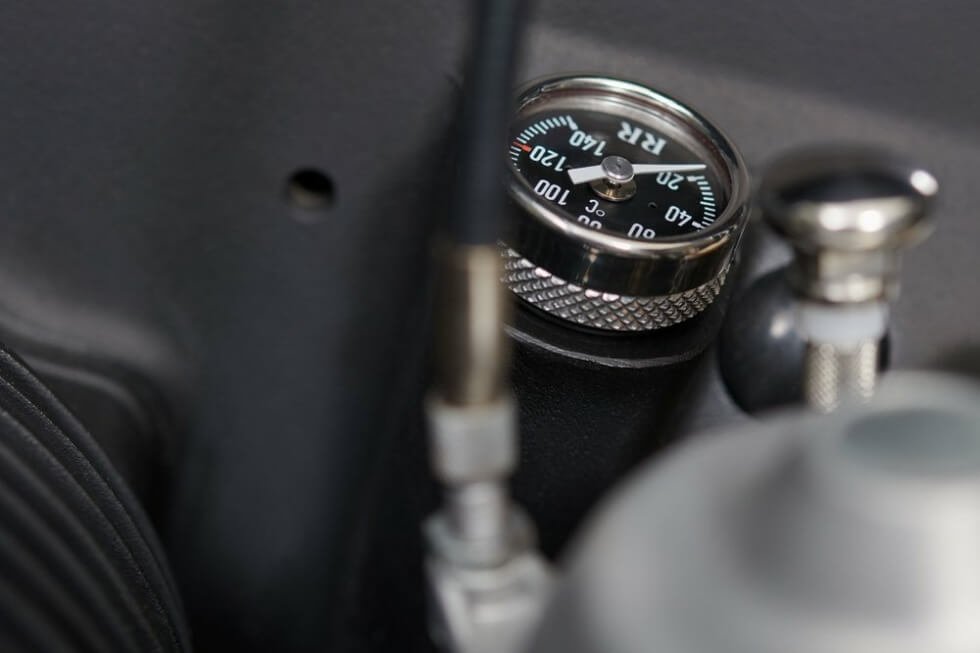 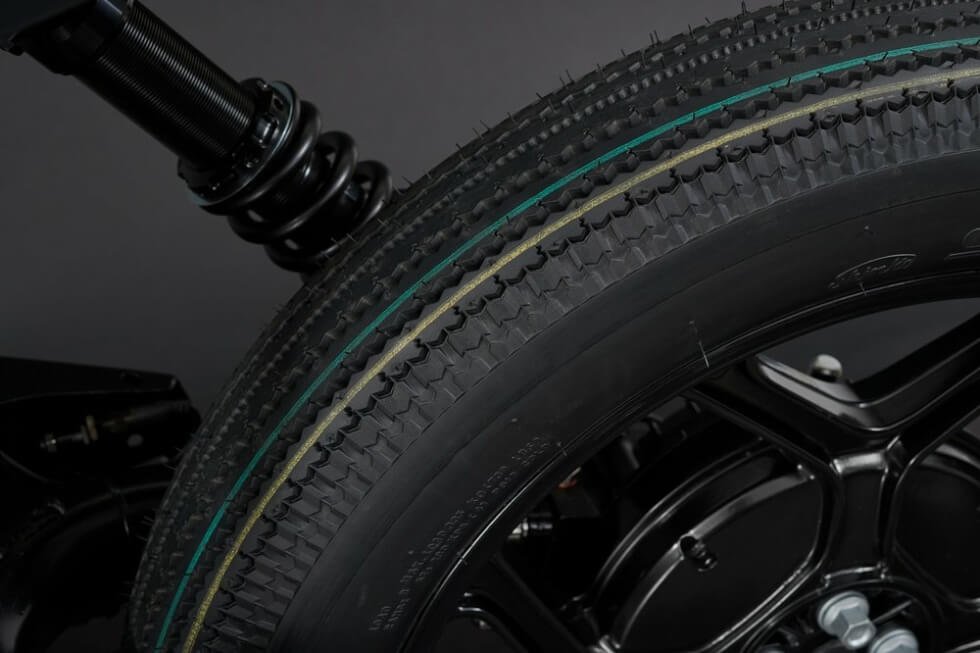 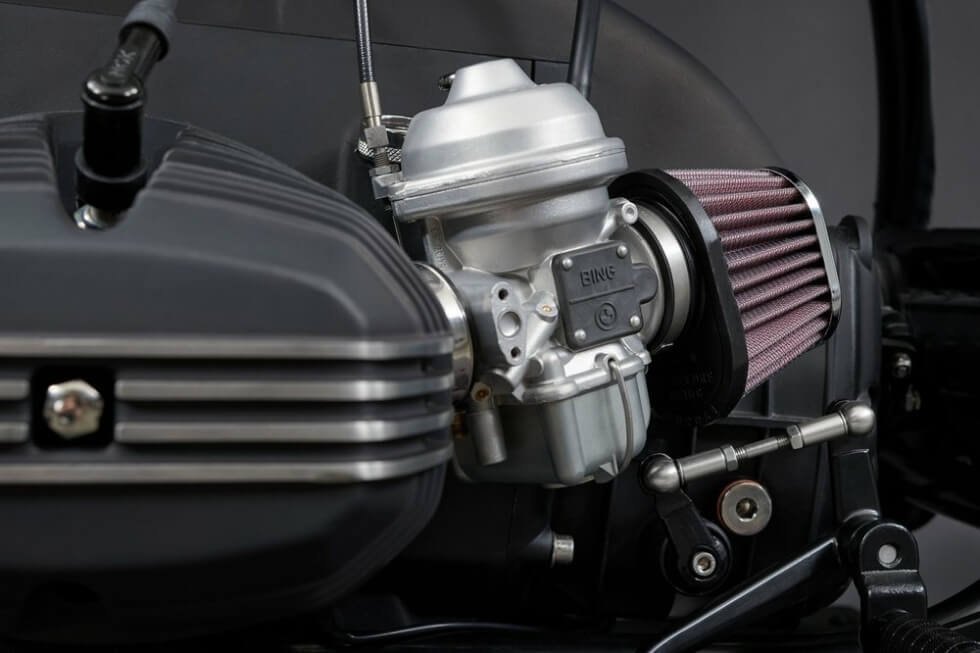 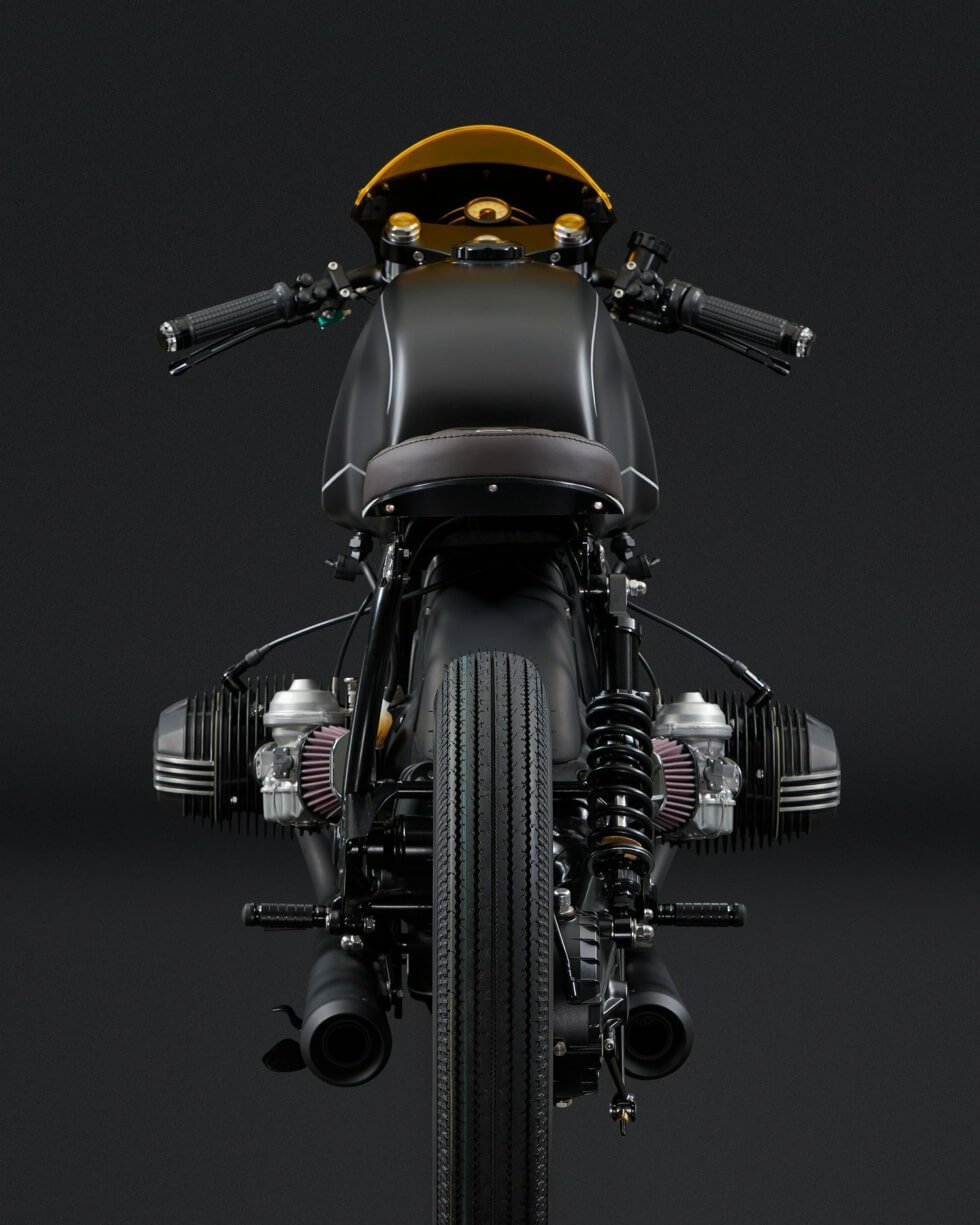 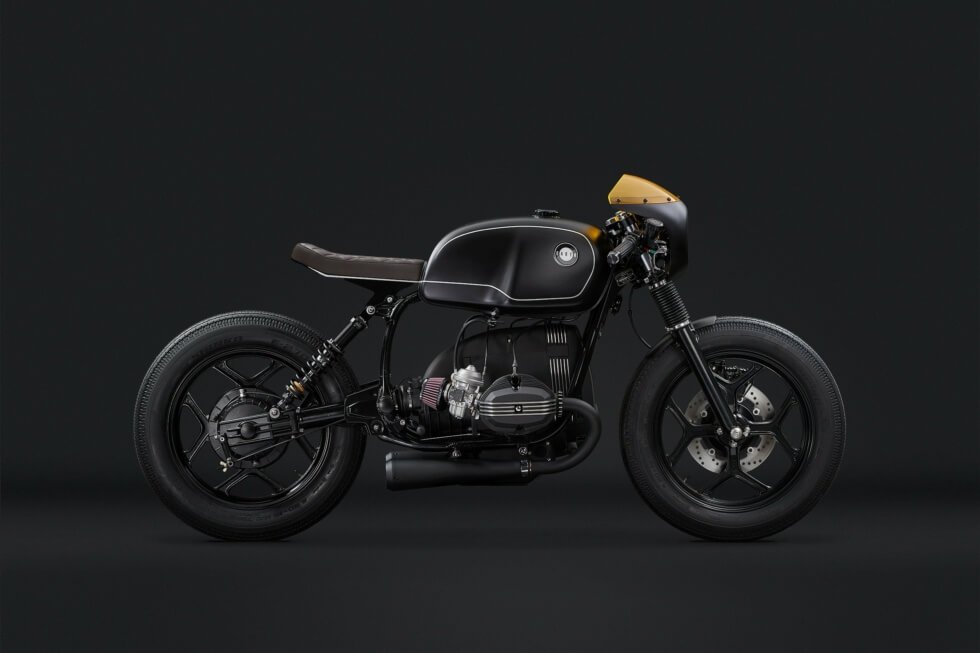 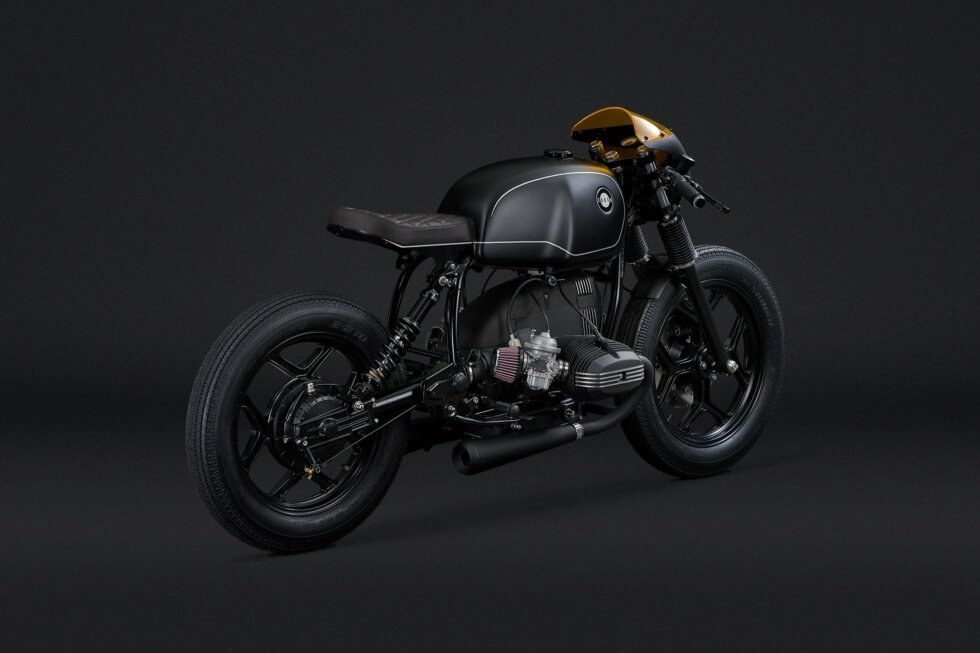