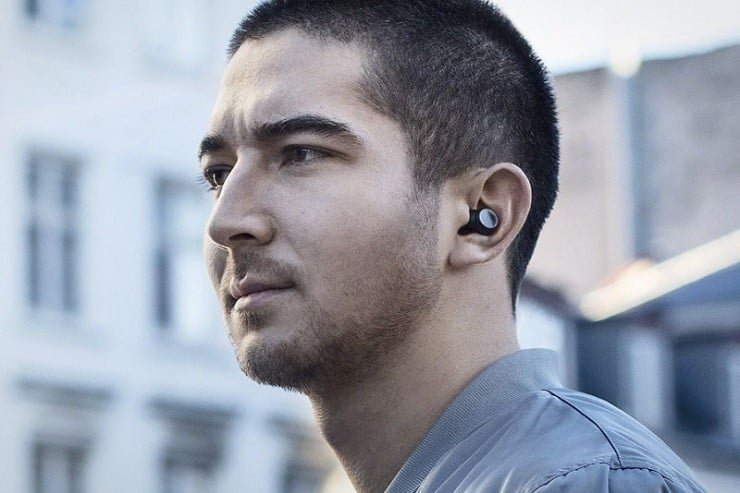 Earin, the audio startup that introduced totally wireless earbuds, has taken the feedback from their M1 model and have created a new series, the Earin M-2 ($TBA), with more feature and less problem than the original.

Using Near Field Magnetic Induction (NFMI), Earin connects both earbuds with no wire at all. They still have to rely on Bluetooth to connect to your phone but the sound between ears is much more stable. The earbuds have active touch controls for play/pause, track skipping, and phone answering duties. There is also a microphone in the M2 which was sorely lacking in the M1. Battery life is about three hours per charge but that can be extended if you use the accompanying case which carries twelve hours worth of electricity.

Earin’s M2 wireless earbuds are some of the lightest and smallest earbuds on the market. They are projected to run about $249 and be available sometime in the First Quarter of 2017. 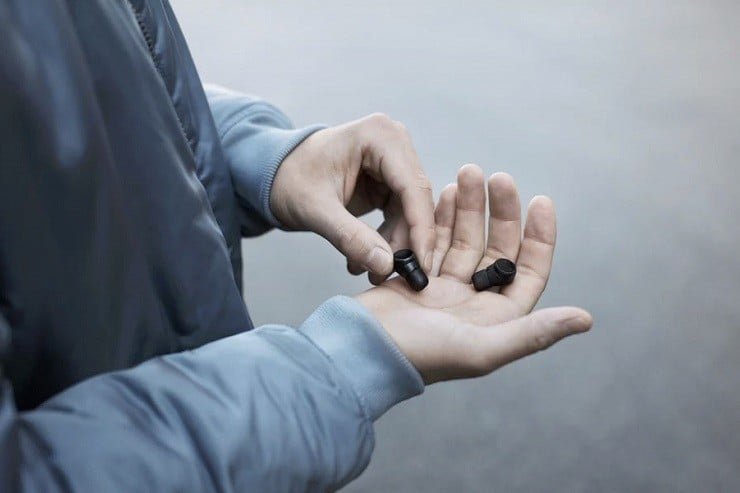 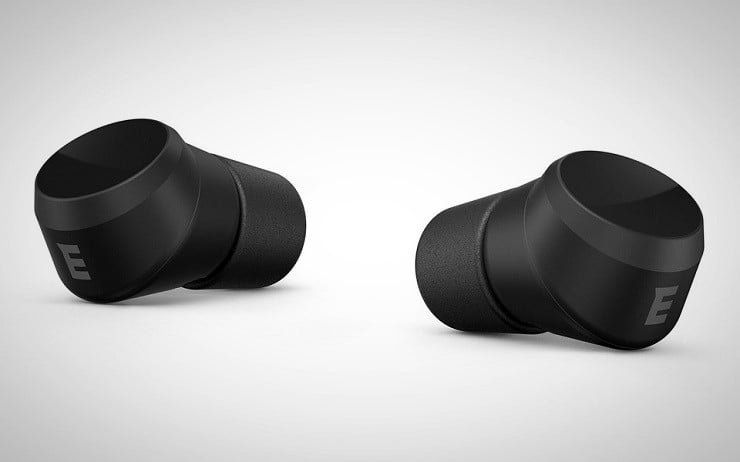