Every biker worth their salt has probably heard of a company called Rough Crafts at least once. If you’re a serious biker, chances you’re one of the many folks impressed with their lineup of badass-looking custom motorcycles. Ducati lovers everywhere with fall in love with its latest project &mdash; a SportsClassic for the modern era. Meet the Ducati Monster 1200s.

Everyone keeps saying Ducati is a fool because it doesn’t have a contemporary SportsClassic in its range. Thankfully, though, Rough Crafts is here to show us how it’s done. Shop guru Winston Yeh didn’t base the SportsClassic refresh on the original — that was never the point, he says.

Instead, he set out to re-interpret rather than replicate. He drew inspiration from Paul Smart Ducati models with their iconic half fairings. Rough Crafts used the Ducati Monster 1200s model as a starting point, rebuilding the bodywork from scratch and implanting 48mm Öhlins forks to thicken the bike’s bones. Then they added six-spoke wheels, 17-inch alloy units from Wukawa Industry with Pirelli Phantom Sportscomp rubber, a tire that blends a classic tread pattern and modern tech underneath — just like the bike itself, a mesh of modern and classic.

The result? A fresh and modern take on the classic racer, decked with ample Ducati flair but still potent with Rough Crafts’ signature style. Modernizing a classic was a risky move, but one that makes sense — no one wants a boring, uninspired rehash.

Yeh and his team came up with a fitting nickname, too: “Indigo Flyer,” referencing its denim-style blue hue. That’s another bold move given that Rough Crafts’ bikes are primarily black. 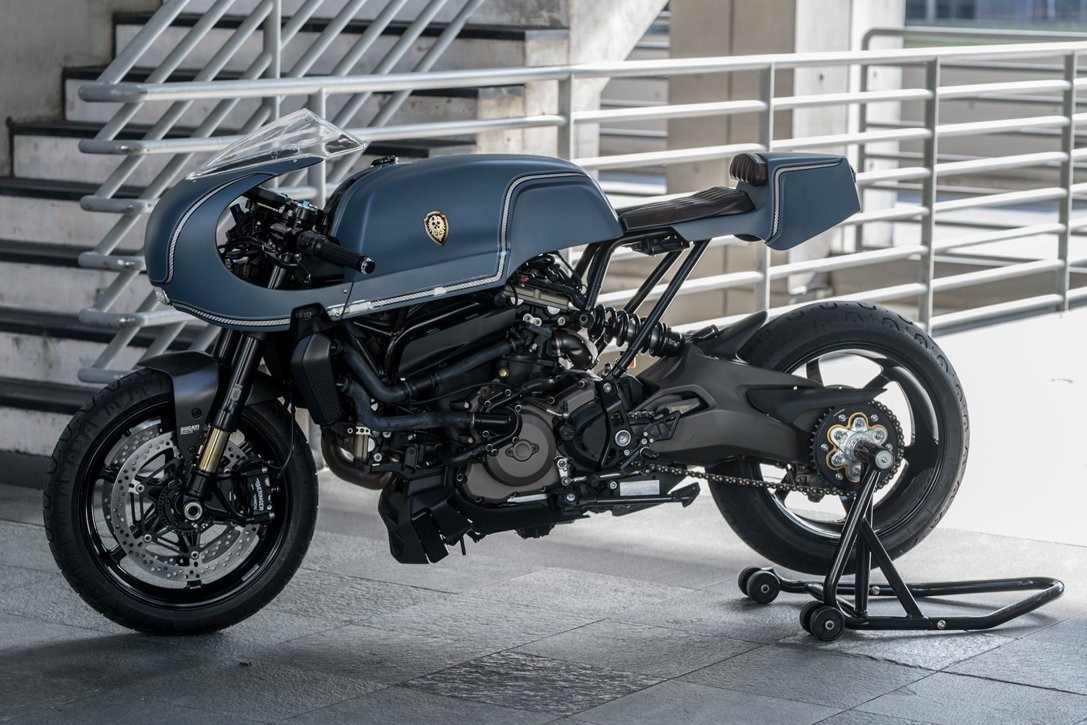 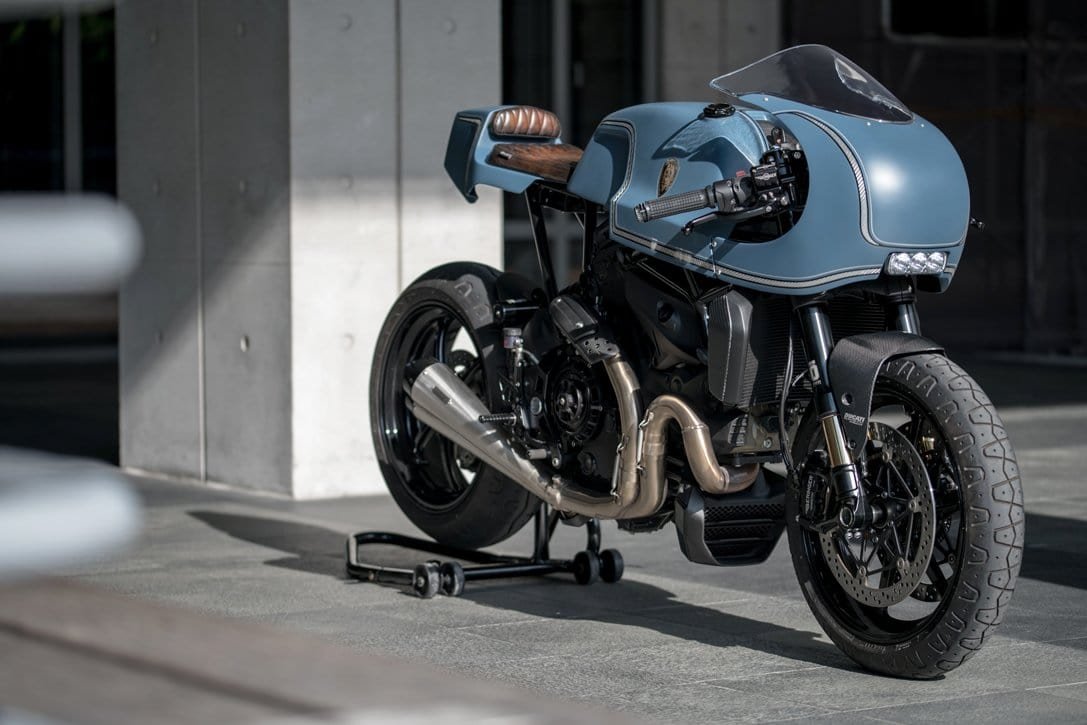 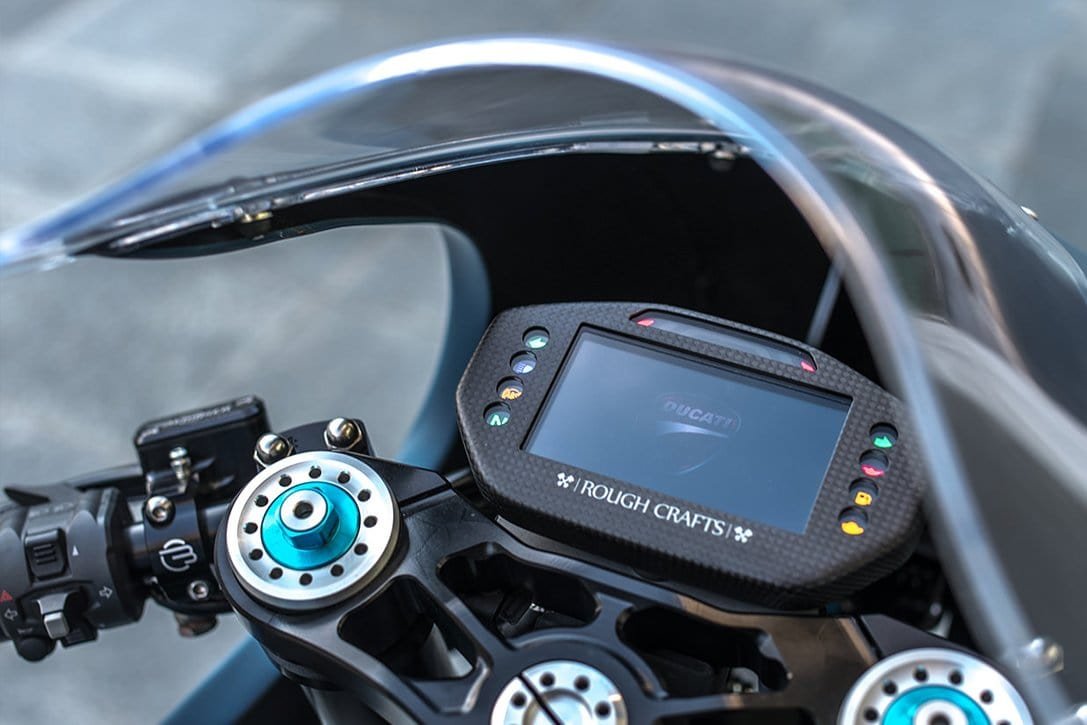 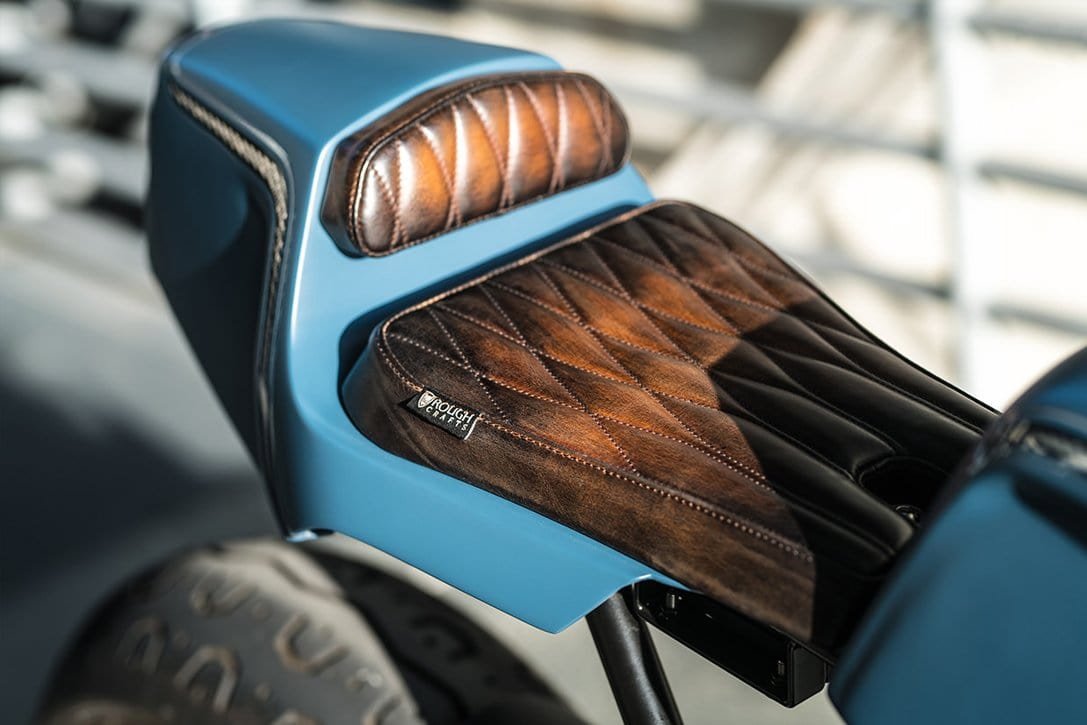 The Alte Volare exists only as a concept for now, but Cockwells could build a prototype to show off its capabilities.

Technically, as long as there is plenty of sunshine, the Noy electric trimaran can cruise virtually non-stop until it needs to resupply.

Leave it up to Wolf Rigs to turn a military-grade Hummer H1 into a highly capable overlanding platform with outstanding creature comforts.