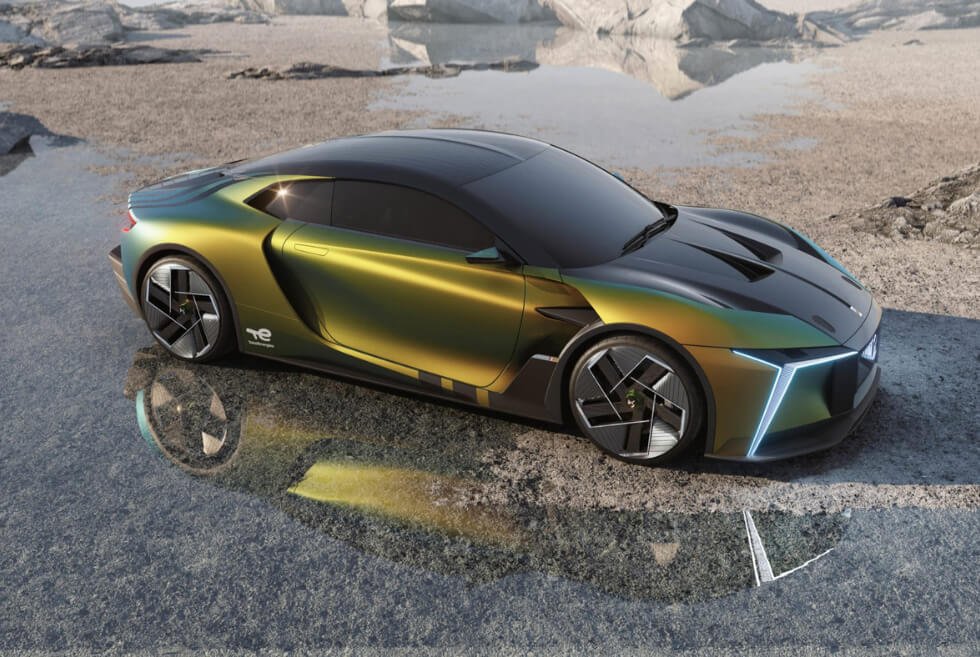 Based on what we learned from fantastic projects that eventually failed miserably, it’s better to be wary about lofty promises. Most startups bank on aggressive marketing campaigns to build up hype but produce underwhelming results come launch day. As such, we really hope that the DS E-Tense Performance blows the competition away if it ever hits production.

Yes, the big caveat here is that this emission-free machine from the former Citroën luxury vehicle sub-brand is just a concept. Still, DS Automobiles is living up to its commitment of eventually manufacturing only hybrid and electric powertrains.

The DS E-Tense Performance is a remarkable attempt to repackage Formula E racing technology into a street-legal platform. Beneath the sexy and sporty exterior are a pair of electric motors sourced from the DS Techeetah. Also, each axle gets one and power comes from a battery pack wrapped with a carbon-aluminum composite.

DS Automobiles positions this close to the rear. Given batteries are usually the heavier components that go into EVs, optimal weight distribution is crucial. To compensative for the heft, the DS E-Tense Performance also features a carbon monocoque.

Its electric powertrain generates 805 horsepower to push the supercar from a standstill to 62 mph in just 2.0 seconds. This matches the aggressive low-slung styling of its body. The sleek coupe gets a two-tone coat of black and green. We can describe the latter shade as iridescent given the color shifts depending on the viewing angle. 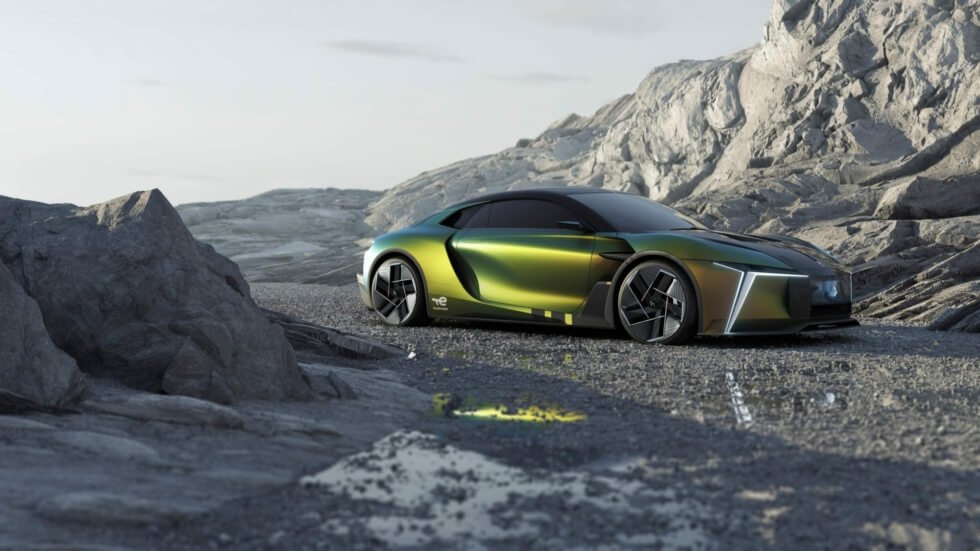 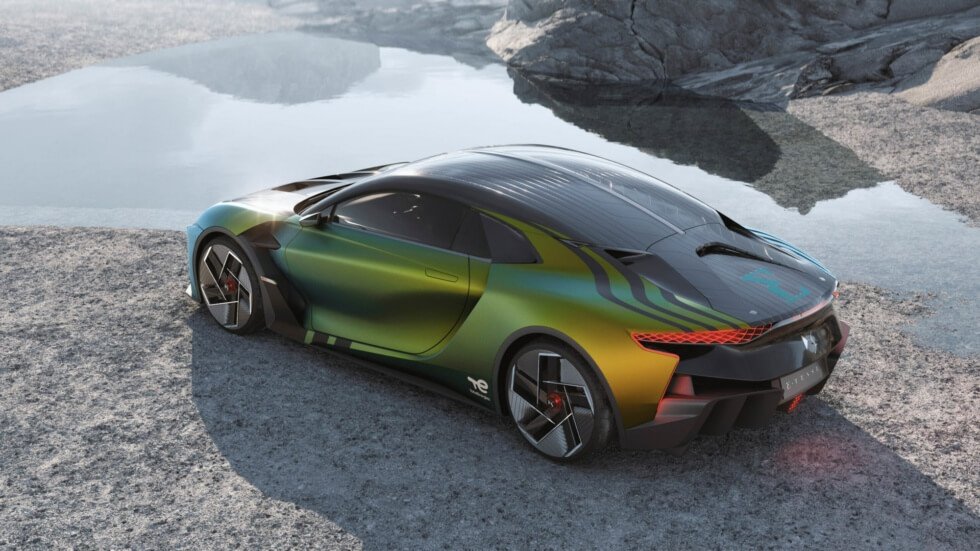 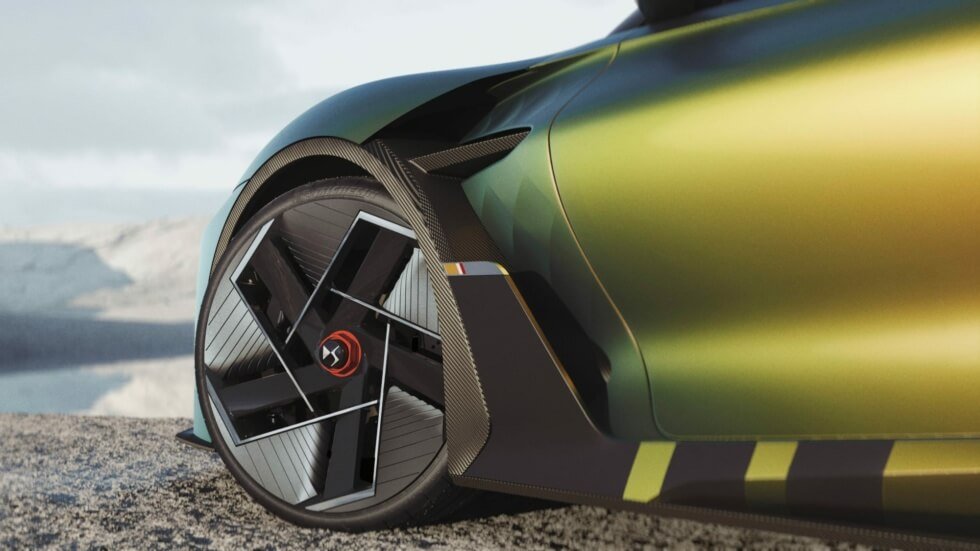 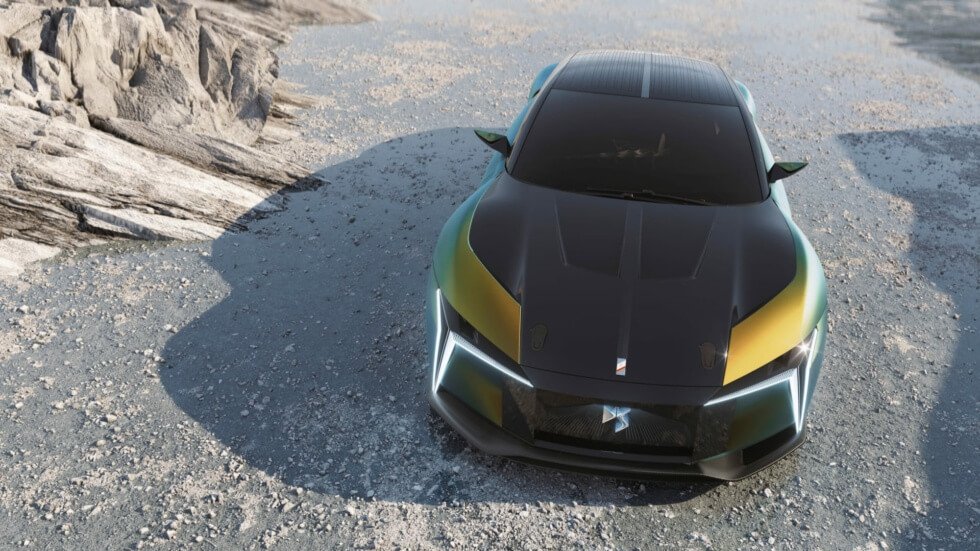 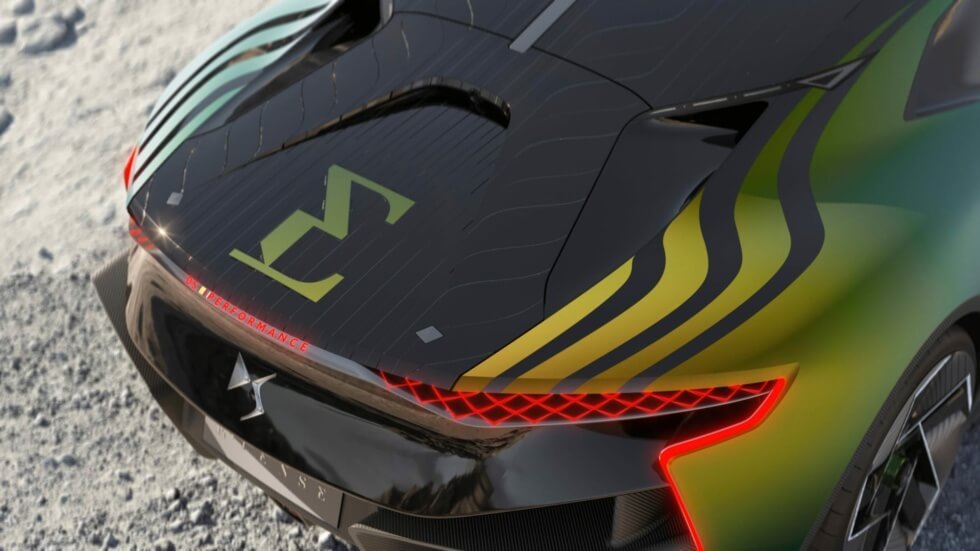 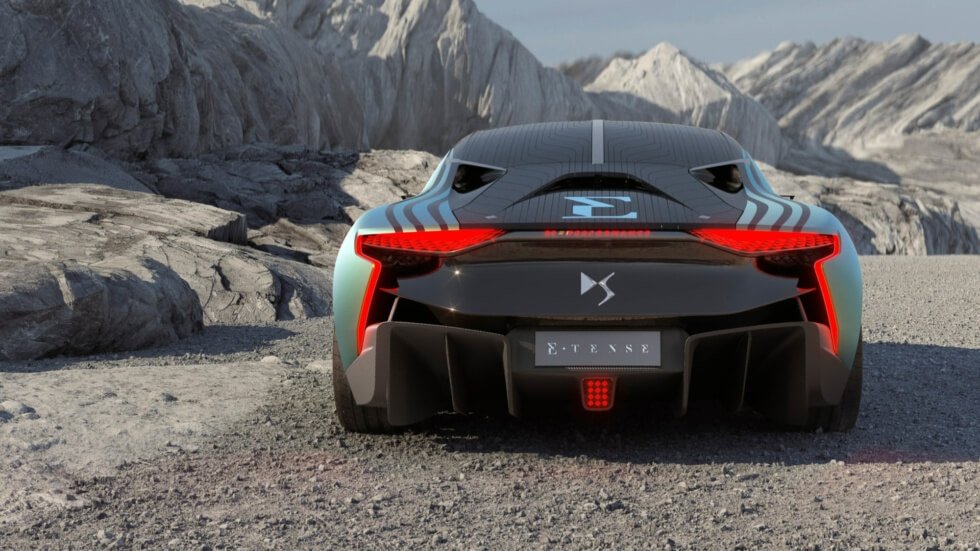 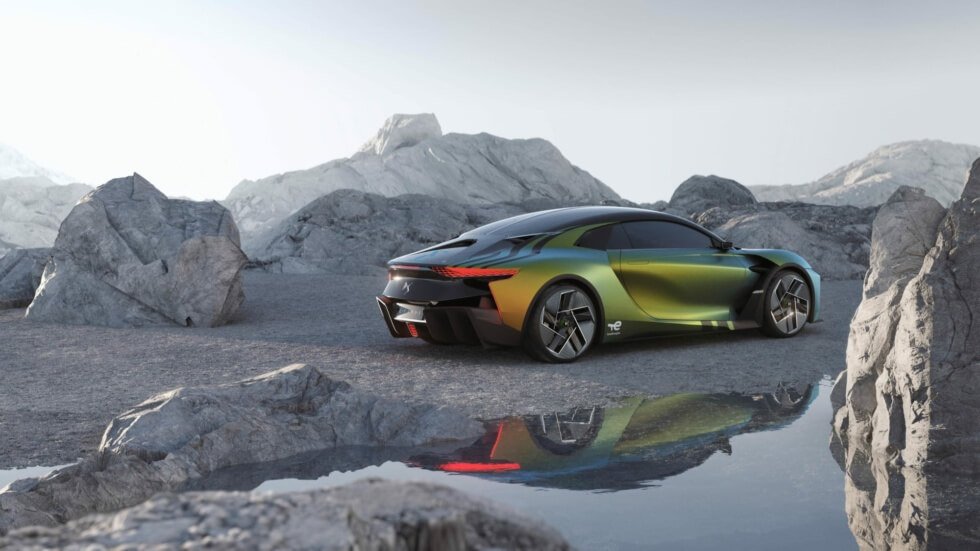 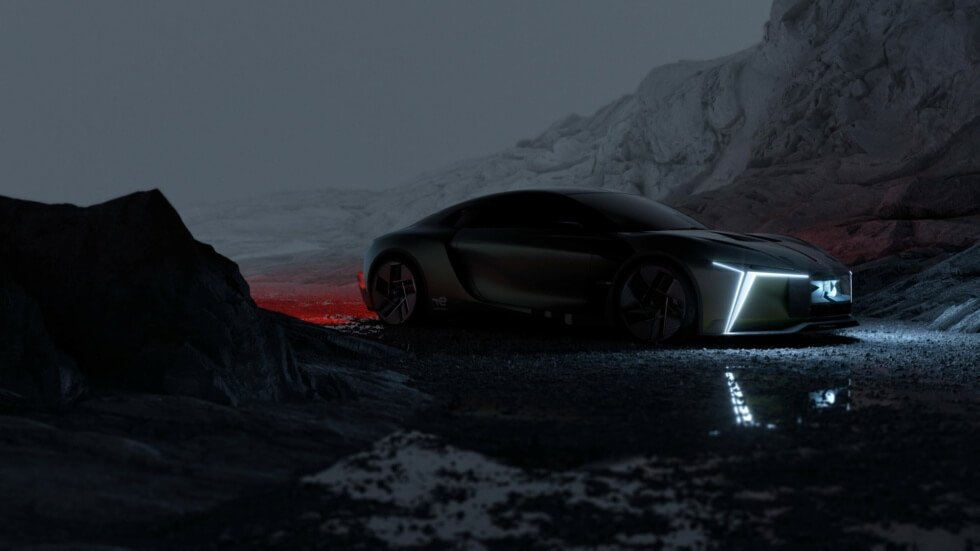 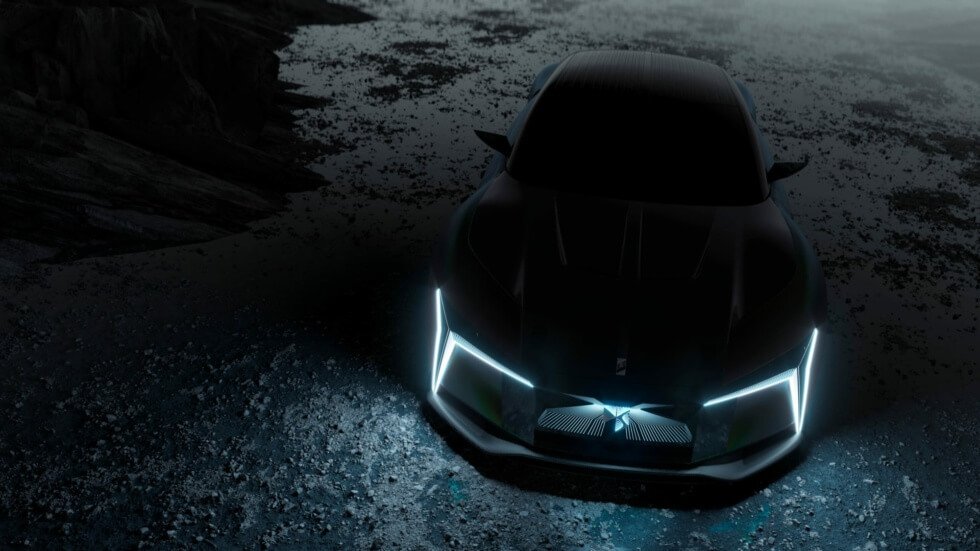 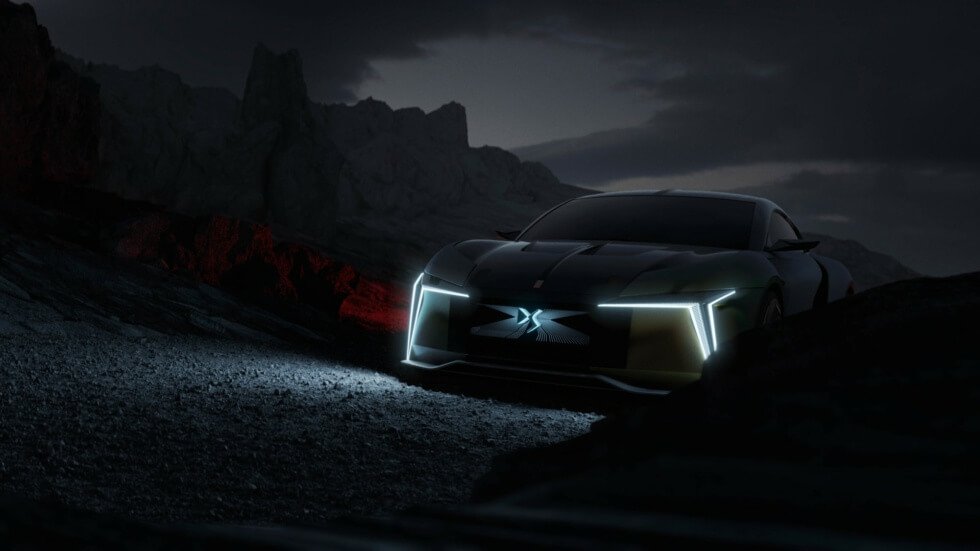 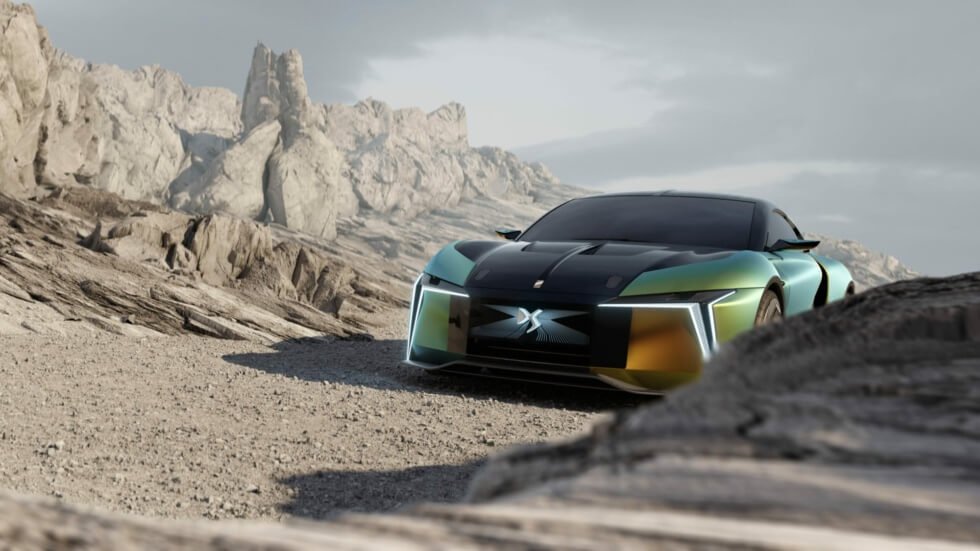