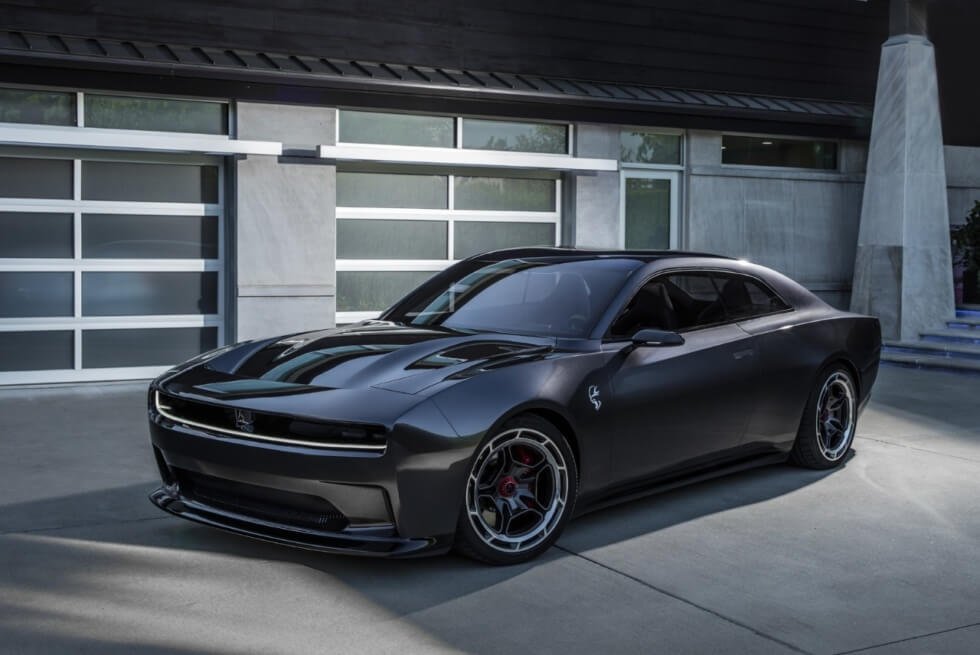 Aside from the pure adrenaline rush people get behind the wheel of muscle cars, some love to hear that exhaust note. The menacing growl its engines makes is equivalent to ASMR to the right set of ears. Generally, EVs don’t have that, but Dodge’s Charger Daytona SRT concept could change the game.

Although the Ford Mustang Mach-E was not what Pony car advocates expected, it still manages to move impressive numbers. In fact, there was a point when sales of the electric crossover were taking a chunk out of Tesla’s market share. Meanwhile Dodge’s latest outing is billed as “the future of electrified muscle.”

Regarding the sound, the “Fratzonic chambered exhaust” system can produce up to 126 dB of noise. This is about just as loud as the Dodge Charger SRT Hellcat’s 7867 bhp V8. Generating this chest rumbling sound is an amplifier and tuning chamber combo situated toward the rear of the EV.

We believe if the Charger Daytona SRT ever gets a commercial release, it’s bound to capture more than just its target demographic. Specifics about the concept are limited, but thrilling, nonetheless. According to the manufacturer, the green machine is packing a new battery-electric powertrain it calls the Banshee.

They liken the performance to that of their Redeye, Hellcat, and Hemi trim packages.  In fact, the Charger Daytona SRT supposedly outperforms its combustion compatriots in some key areas. The menacing silhouette is intact yet flaunts aerodynamic improvements.

There’s also a custom rear wing and hood. The exterior shows an illuminated front grille and carbon fiber intakes. Meanwhile, the cockpit is outfitted with lightweight seats and ambient LED lighting. “The Dodge Charger Daytona SRT Concept exists because performance made us do it,” says company CEO Tim Kuniskis. 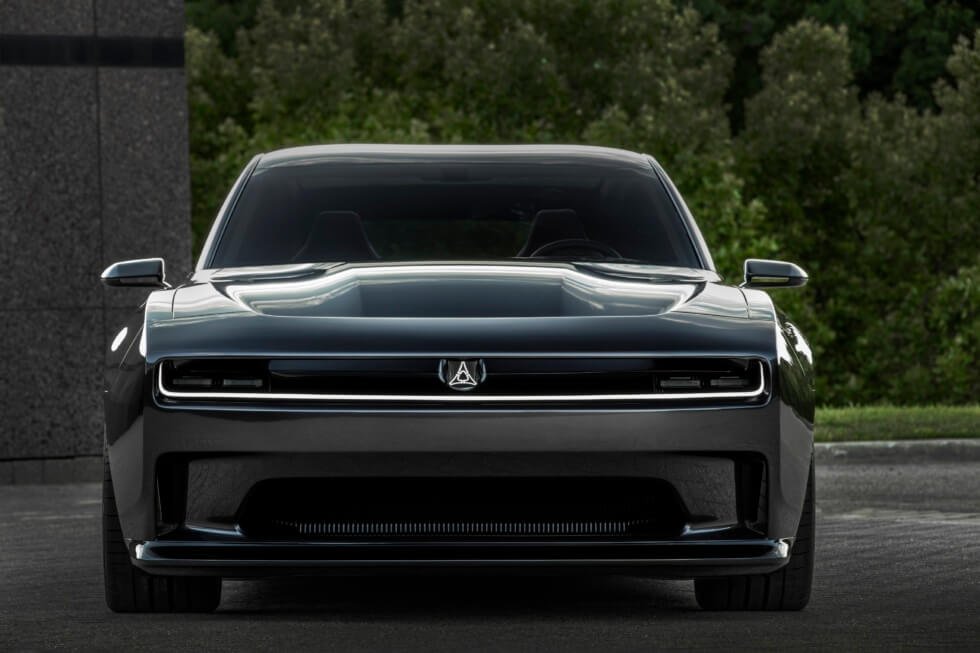 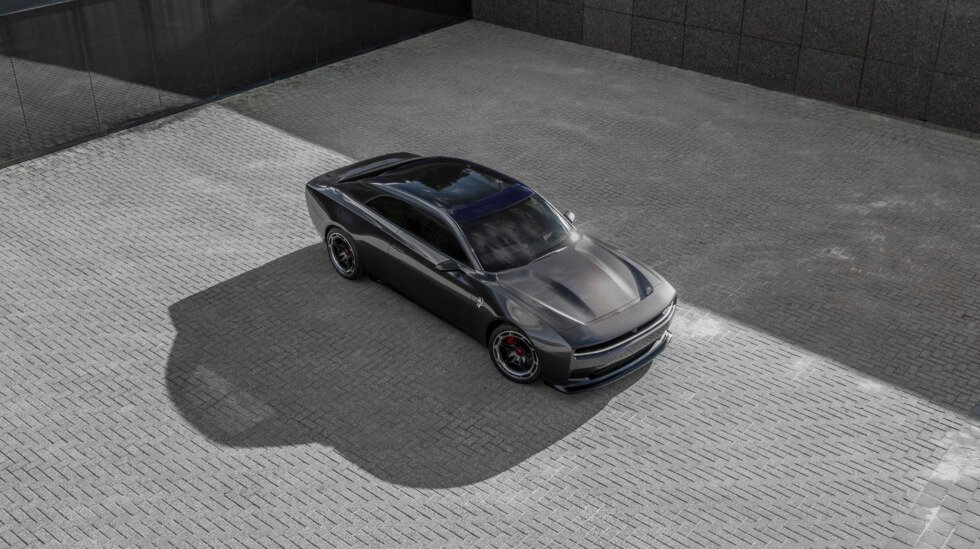 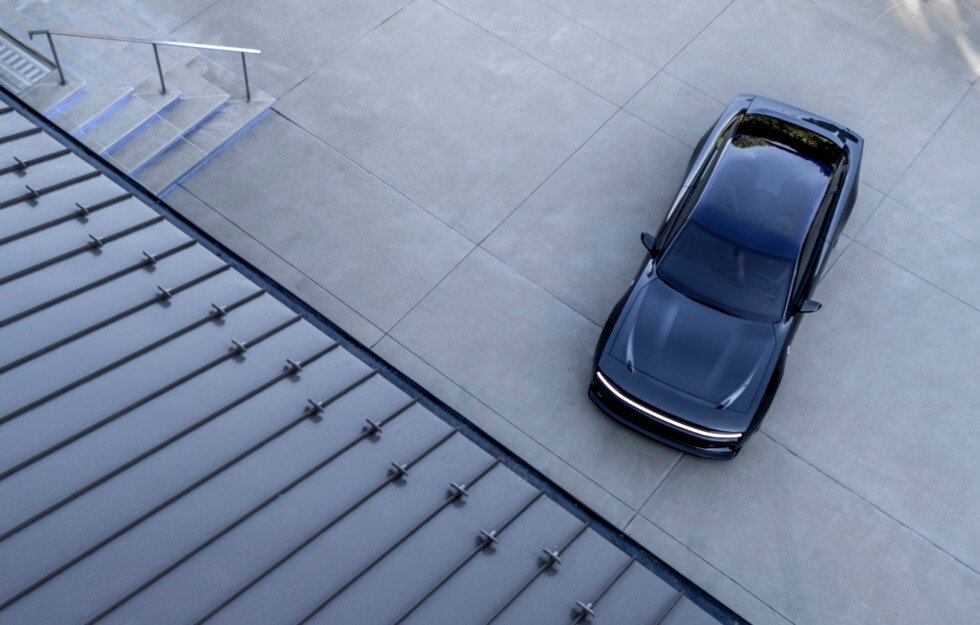 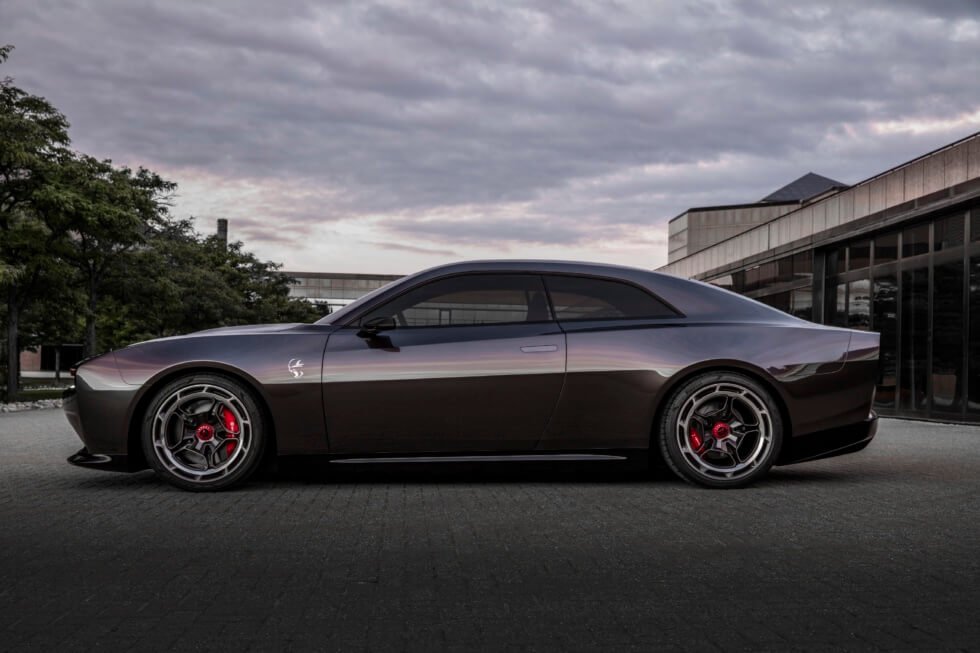 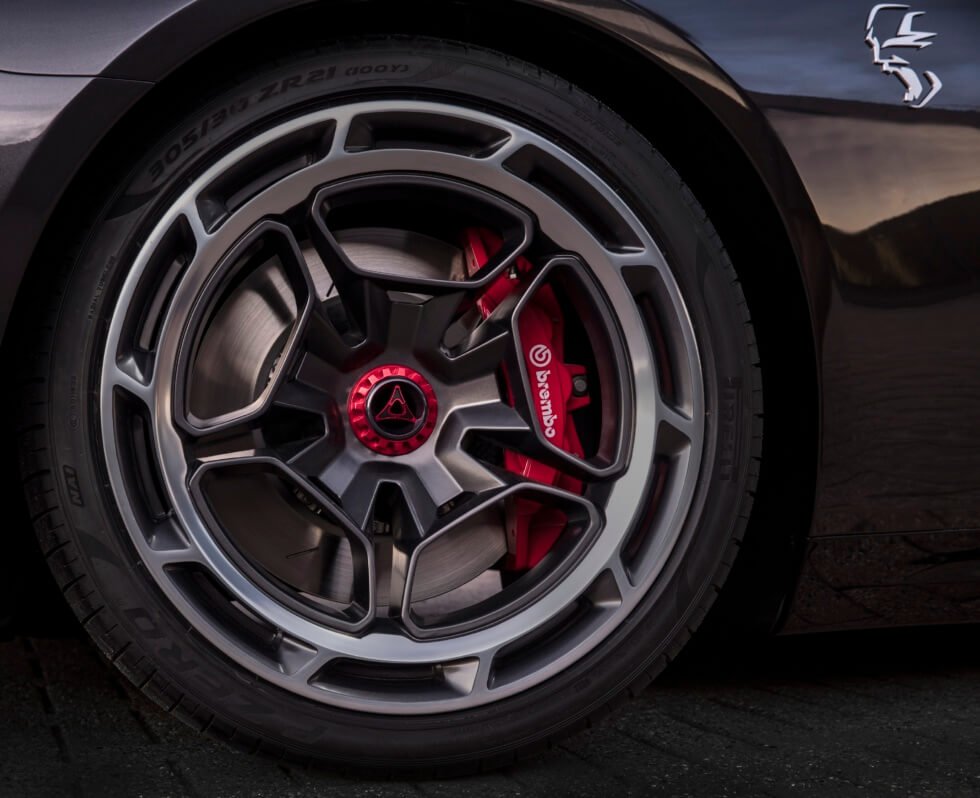 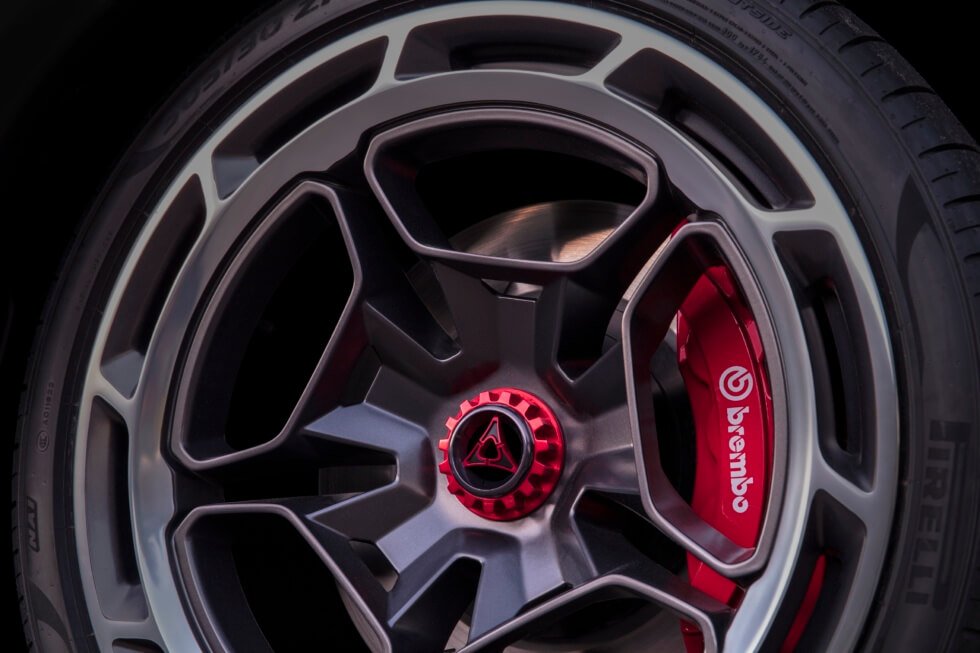 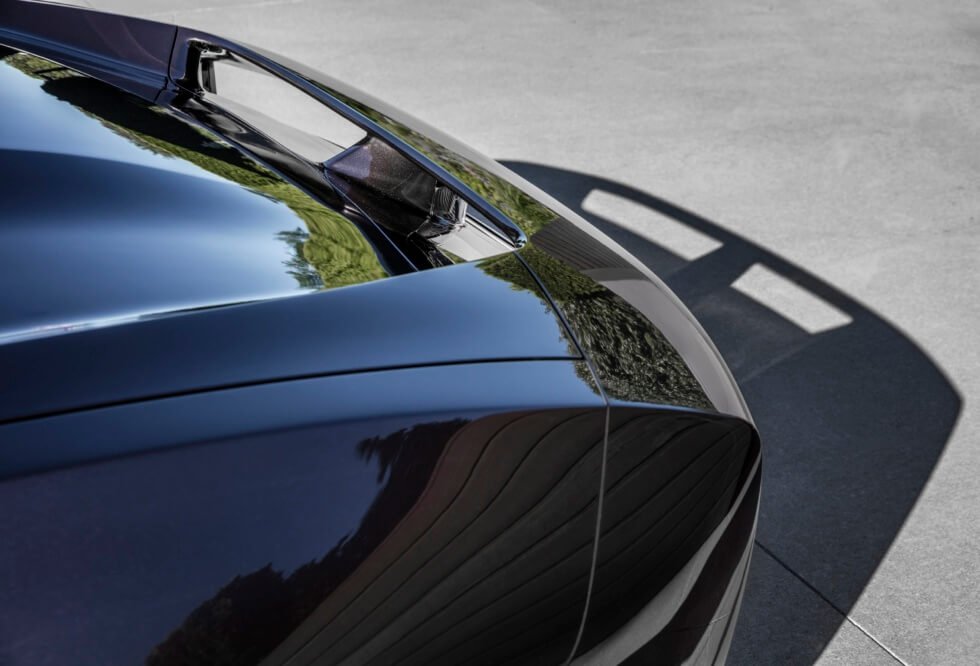 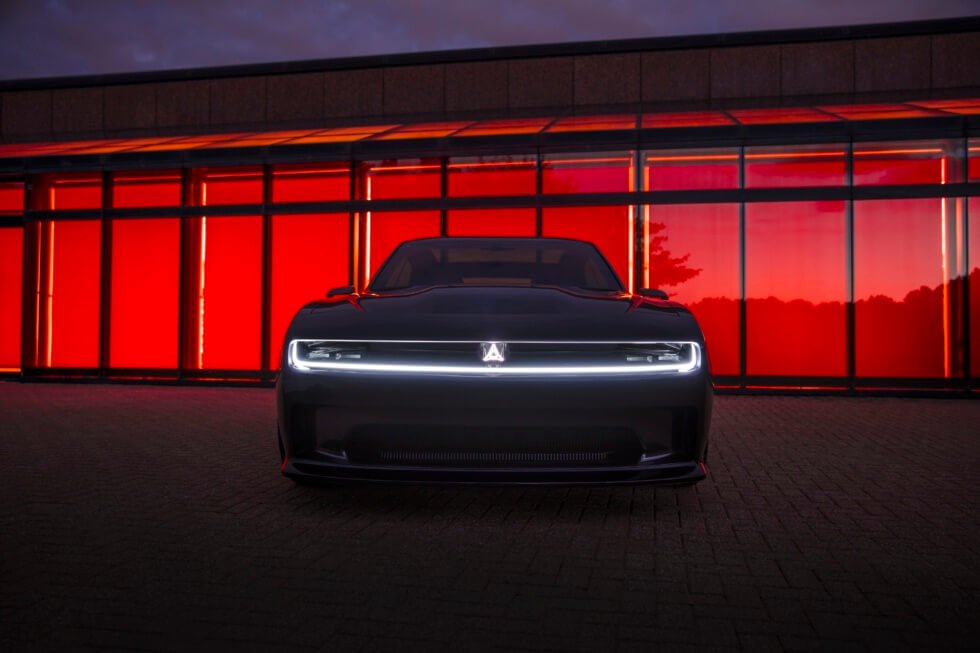 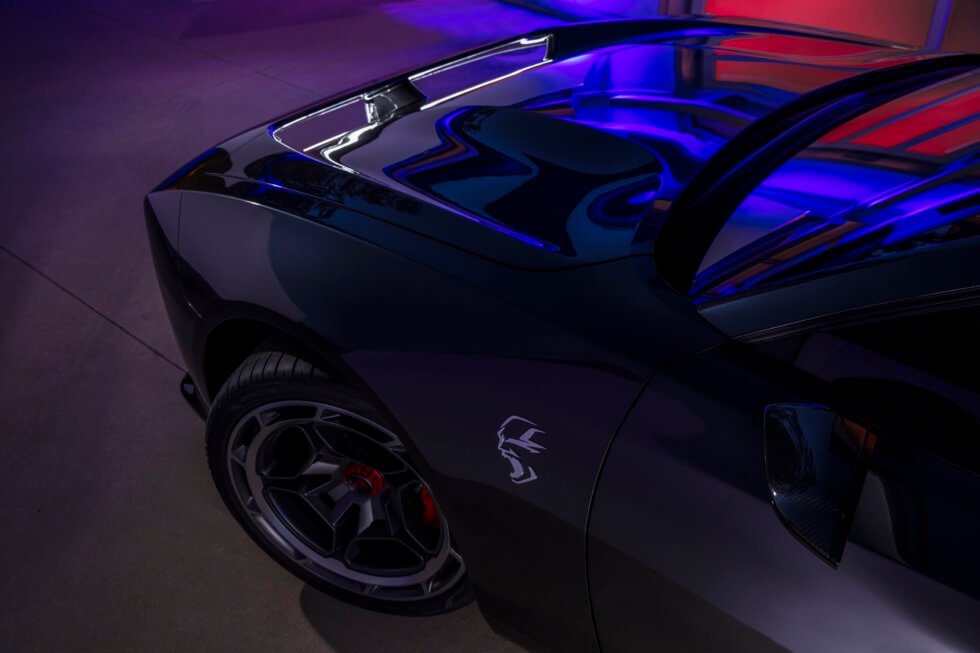 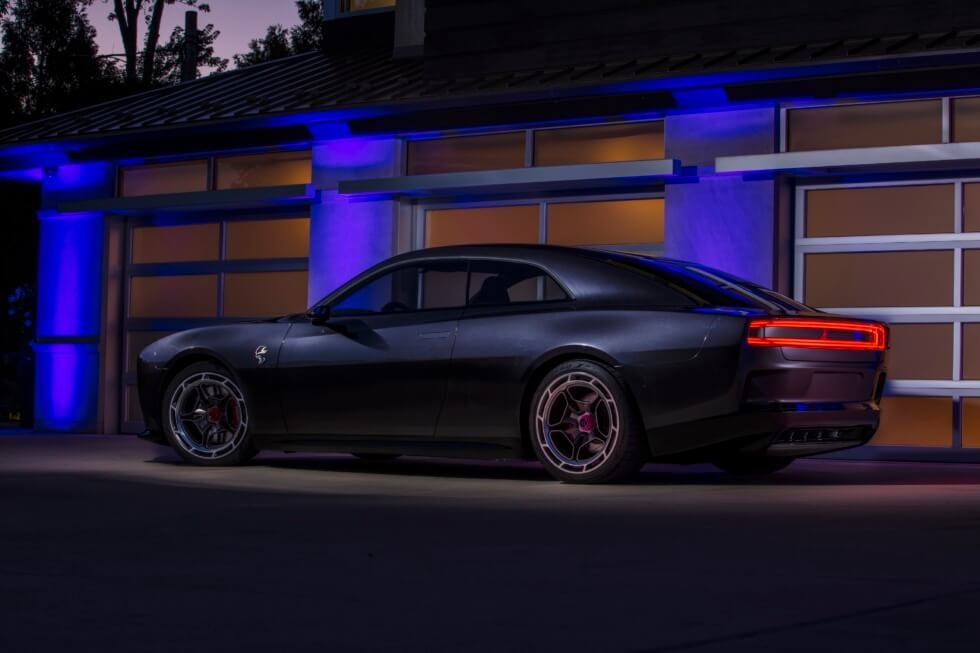 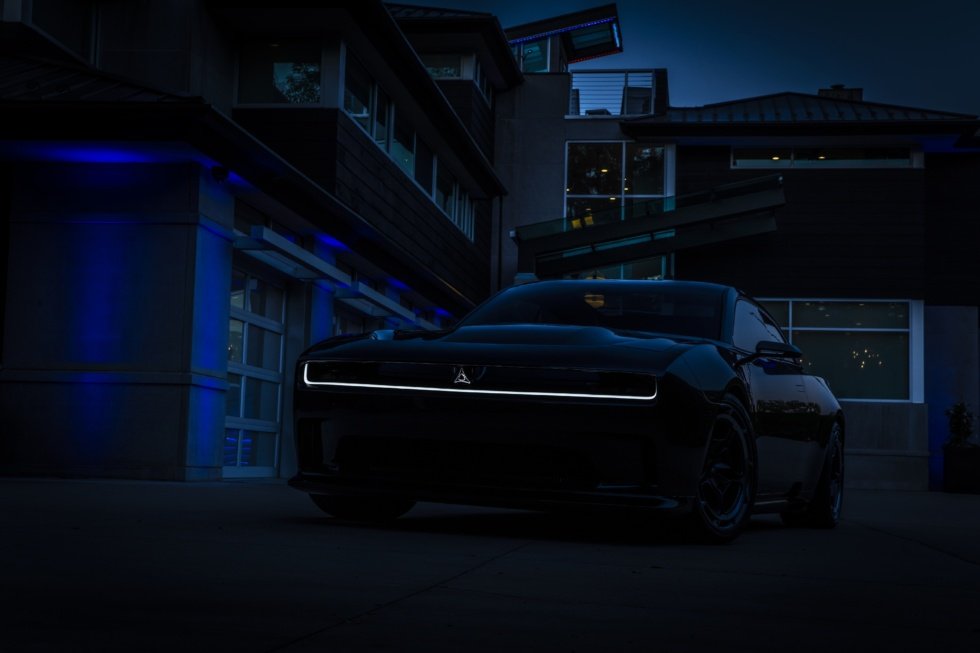 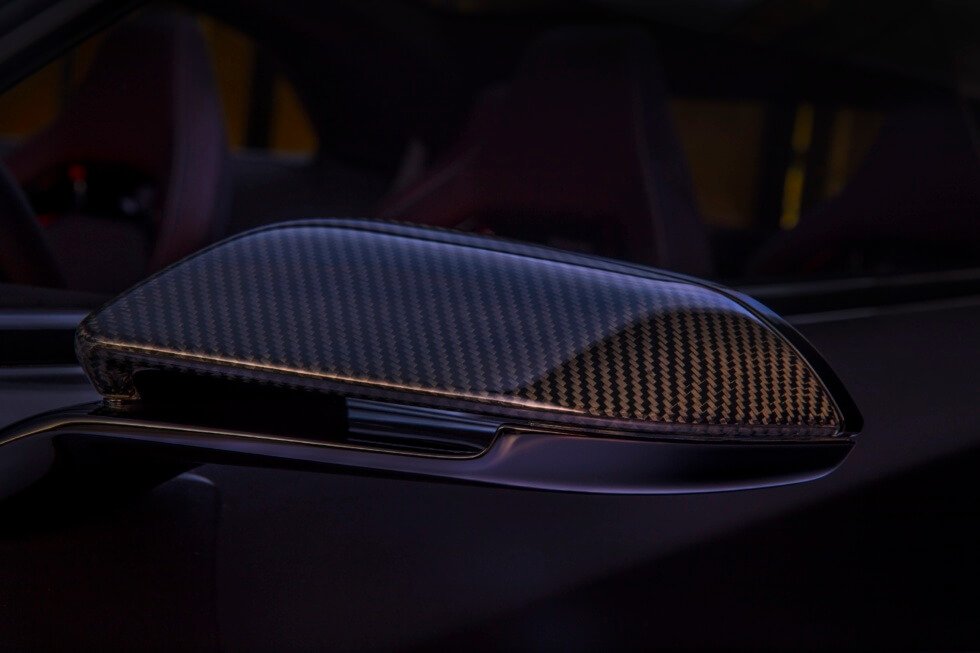 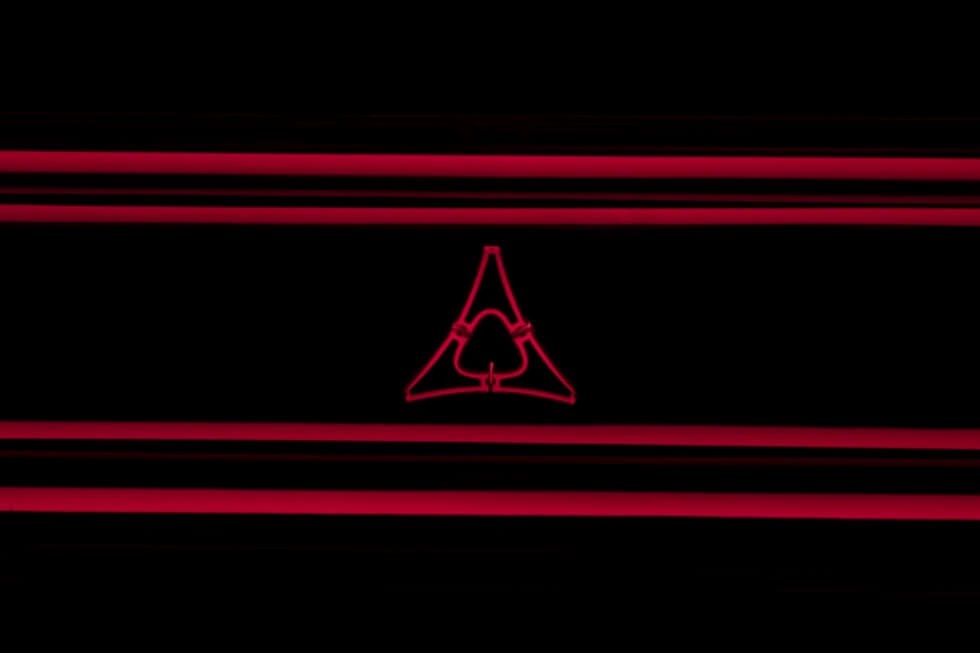 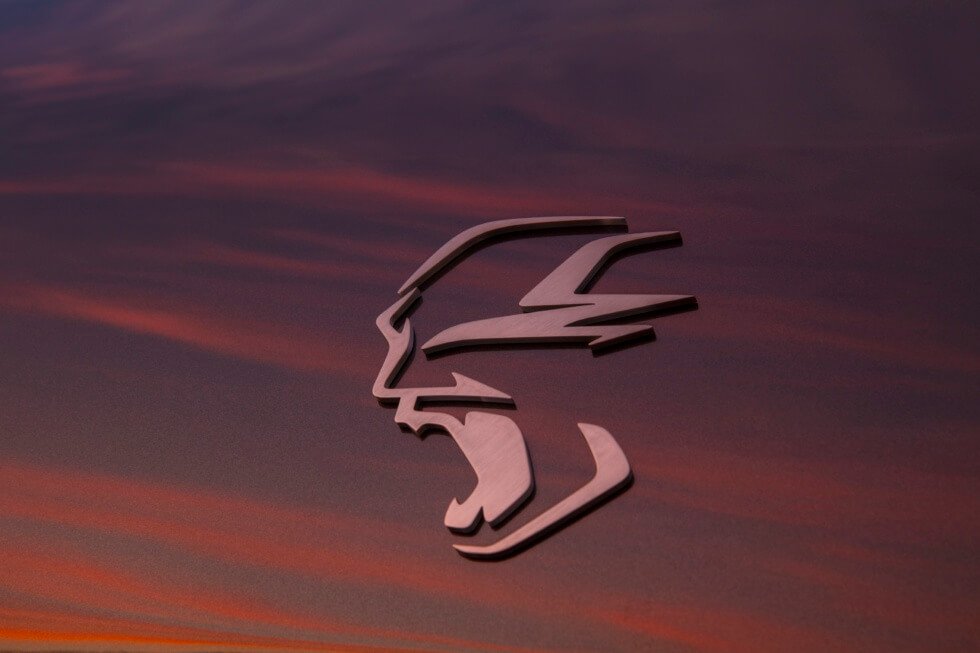 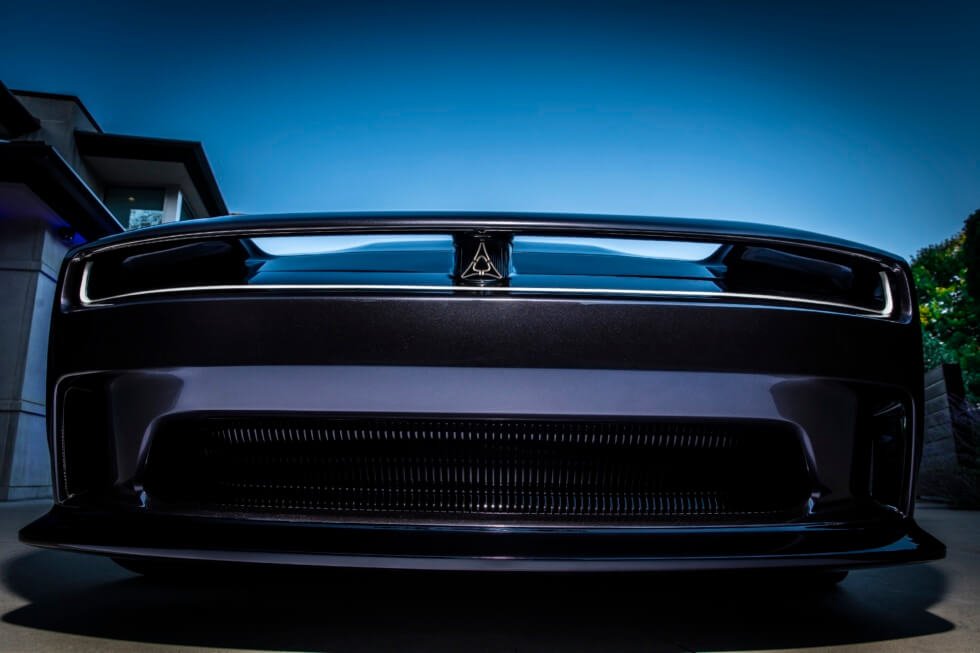 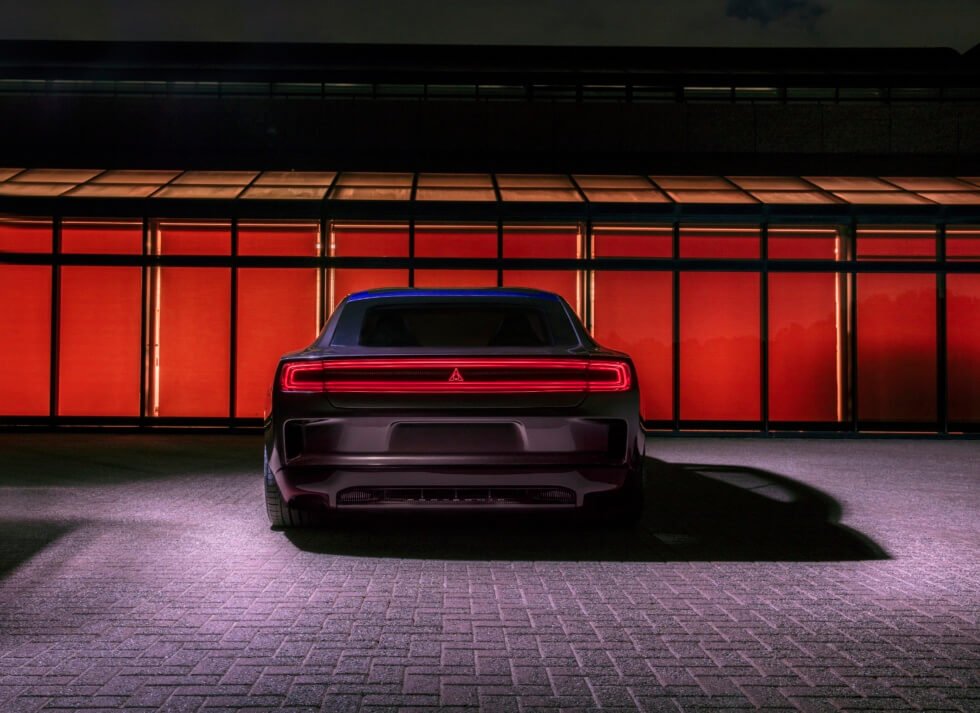 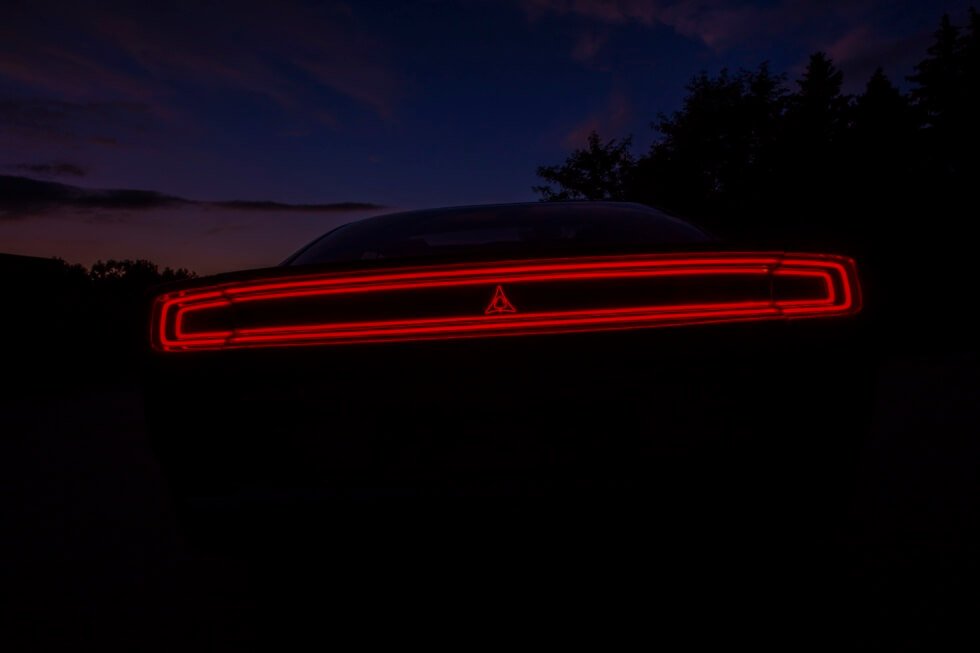