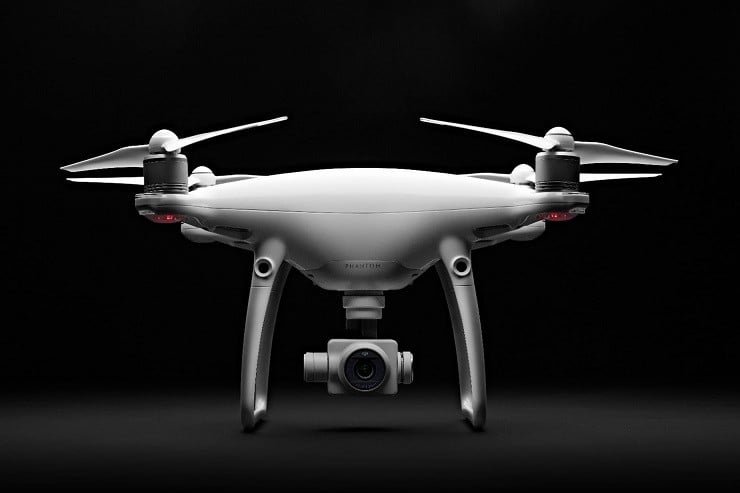 Shenzhen has been referred to as the Asian equivalent of USA’s Silicon Valley. Technology giant DJI has their headquarters there though they still have a global reach. In a competitive market, the unparalleled success of their Phantom 4 drone has kept them in the lead. But not one to rest on their laurels, DJI has upgraded even the best of their tech to spawn improvements. Now the DJI Phantom 4 Pro ($1,500) raises the bar on aerial cinematography.

Carrying an upgraded 4K UHD resolution camera capable of recording 60 frames per second, a mechanical aperture and focus, plus obstacle avoidance on all four sides, this unmanned flying contraption is a solid tool for filmmakers. It also comes with a new remote that features a built-in, super bright touch screen for improved visibility in bright conditions.

The Phantom 4 Pro offers a total of 30 minutes of flight time, two minutes more than the Phantom 4. Another massive advantage is that this new version is still small enough to be carried in its dedicated backpack but big enough to do a professional job. Details in the video 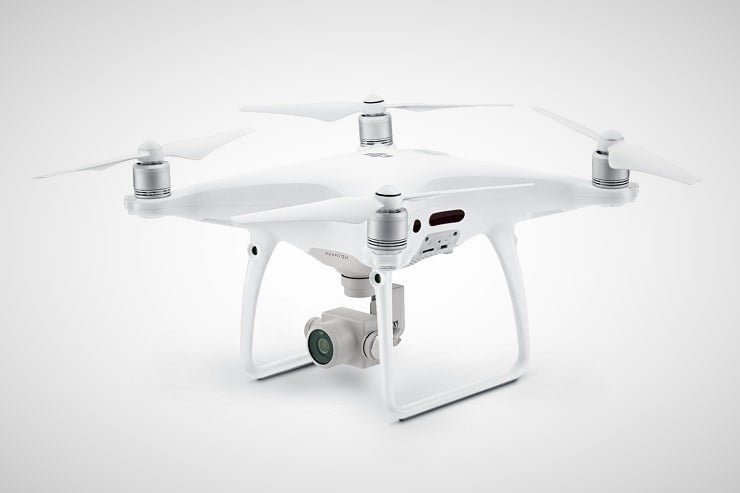 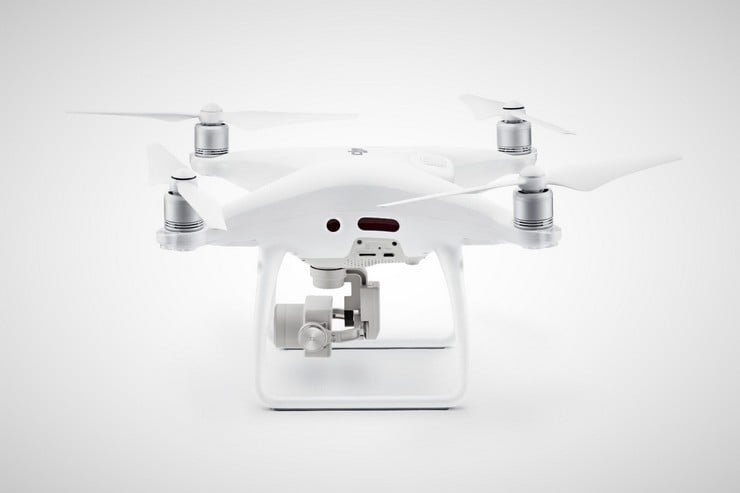 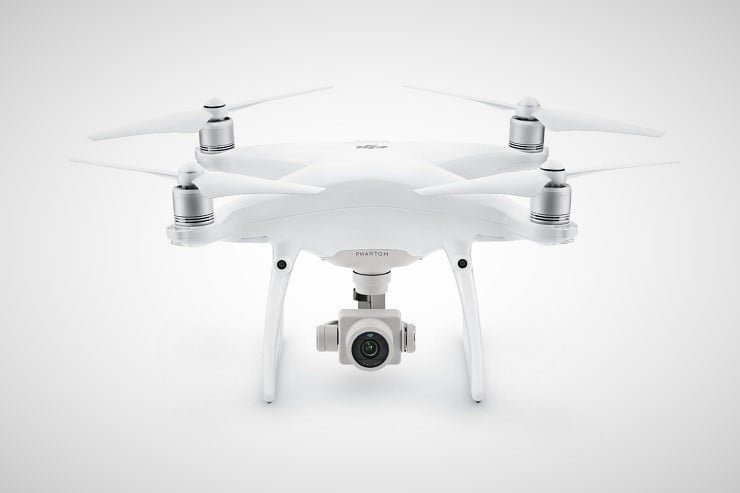 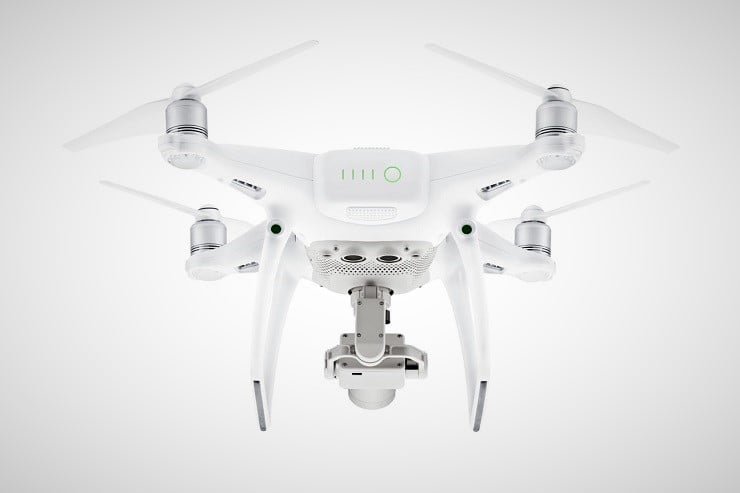 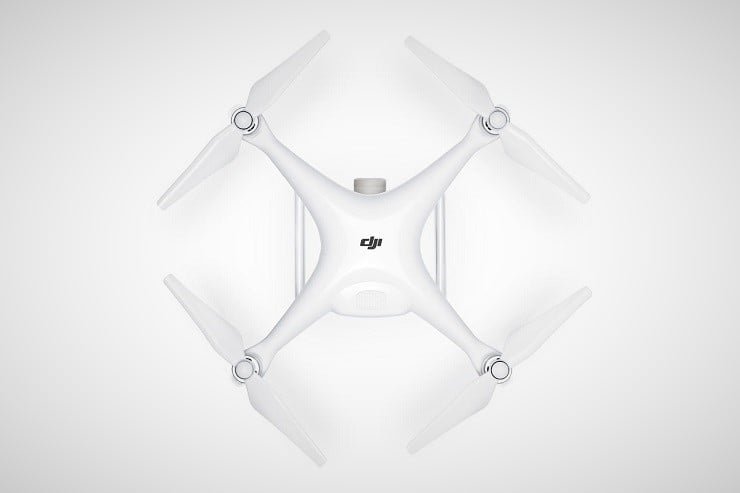 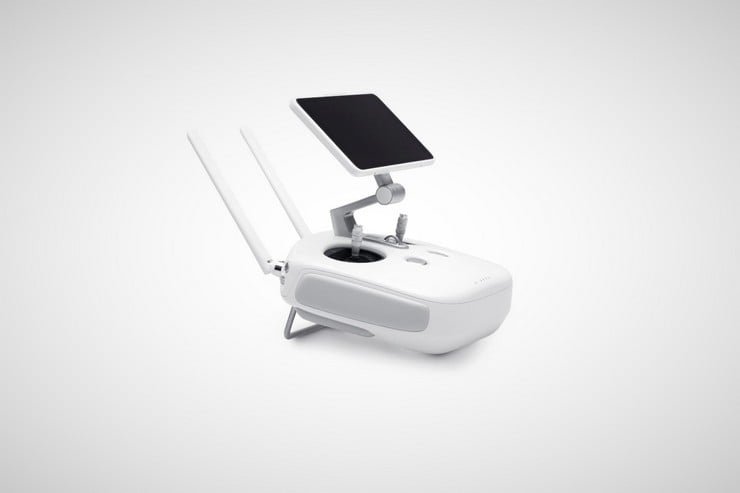 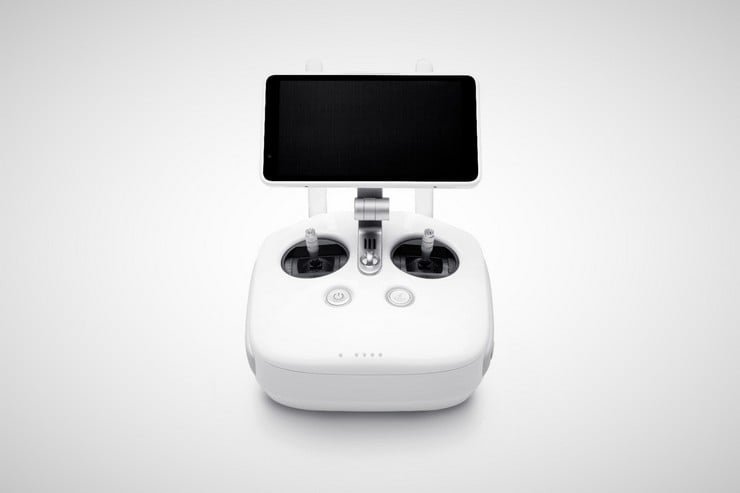 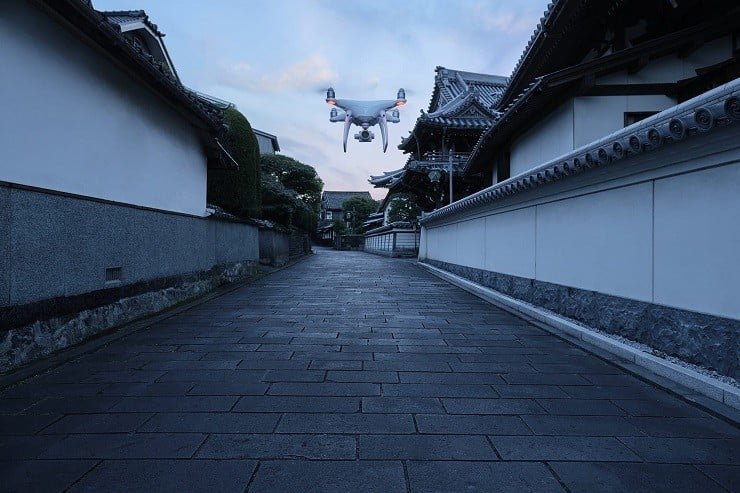 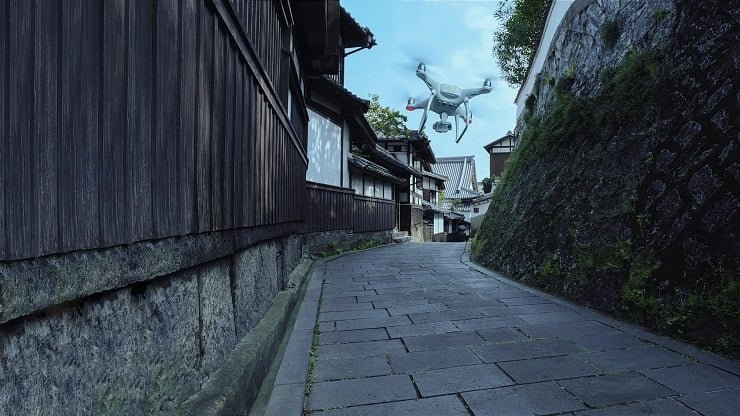 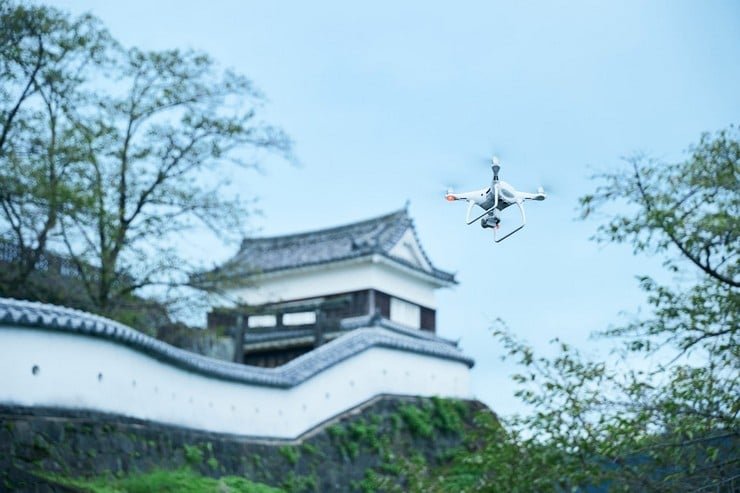 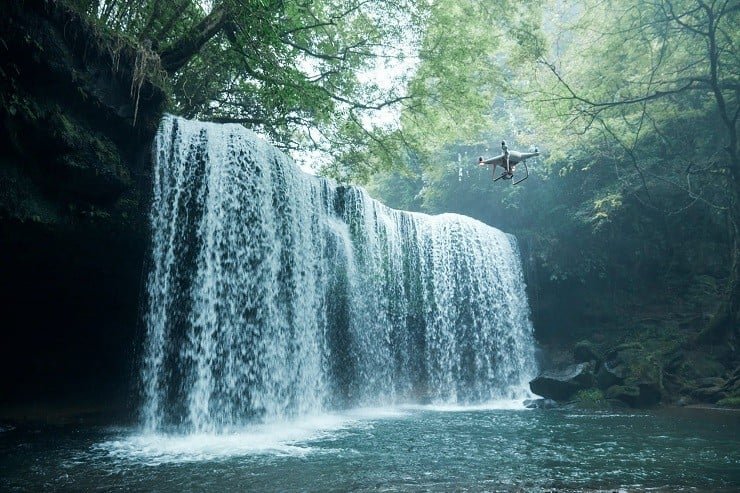