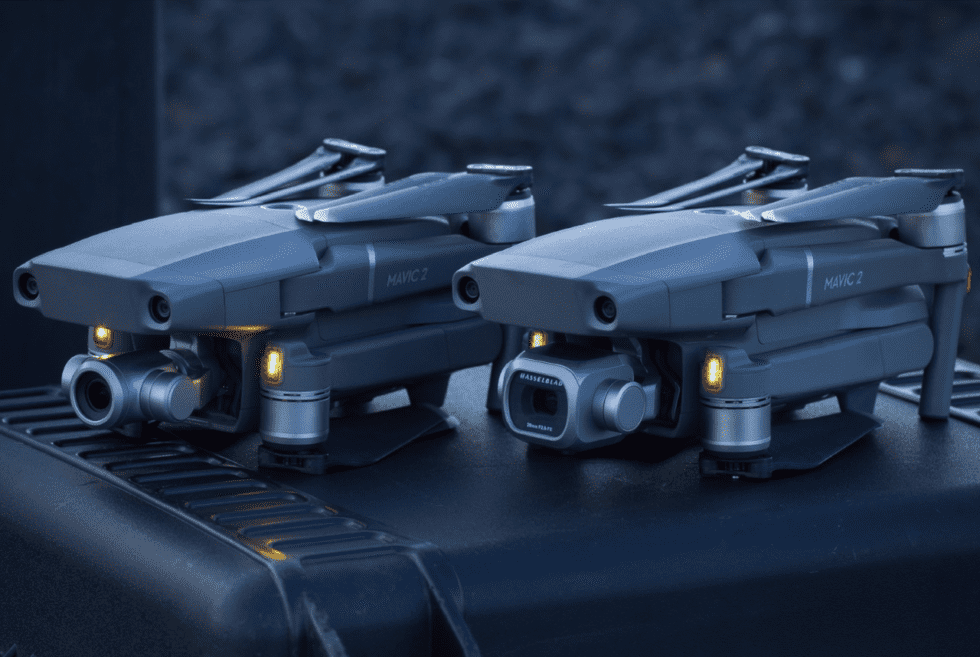 You’re going to need extra storage if you plan on shooting longer videos, however, as both devices only come with 8GB of space right off the bat.

The Mavic 2 Pro features improved gimbal-stabilized cameras so you can capture much smoother video. It also carries over features found on the predecessor such as Hyperlapse and ActiveTrack. The foldable drone has a 20-megapixel CMOS sensor powered by Hasselblad’s Natural Color Solution technology for better light and color performance. The unit comes with an adjustable aperture, and DJI claims that it’s capable of recording in 10-bit HDR.

The Mavic 2 Zoom, on the other hand, doesn’t come with Hasselblad’s fancy-schmancy camera tech, though it does have 2x optical zoom and can captures 48-megapixel images as it soars through the air.

Both the Mavic 2 Pro and Mavic 2 Zoom have a top speed of 44 miles per hour and can hover up in the air for roughly 30 minutes at a time before needing to be recharged. They’re also now better at fending off obstructions thanks to their increased number of sensors on all sides. Both drones can capture 4K footage, which means you’ll likely run out of storage quickly, as we’ve mentioned already. Good thing both units come with expandable storage. 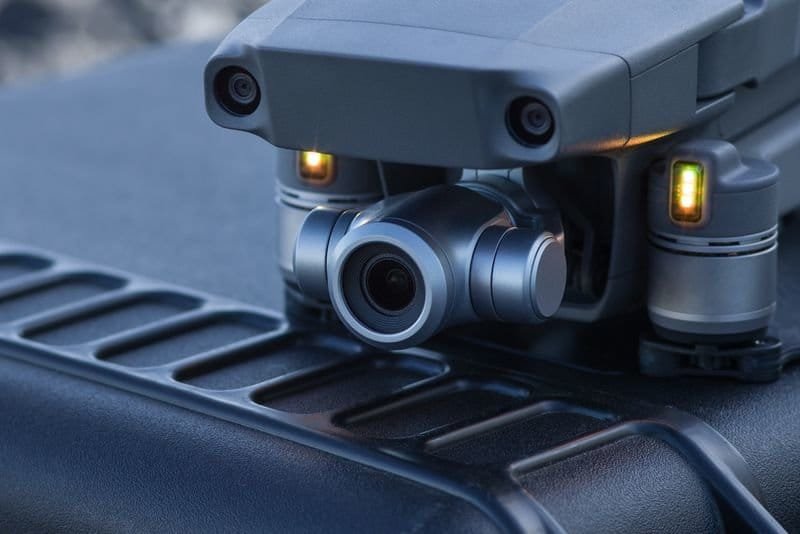 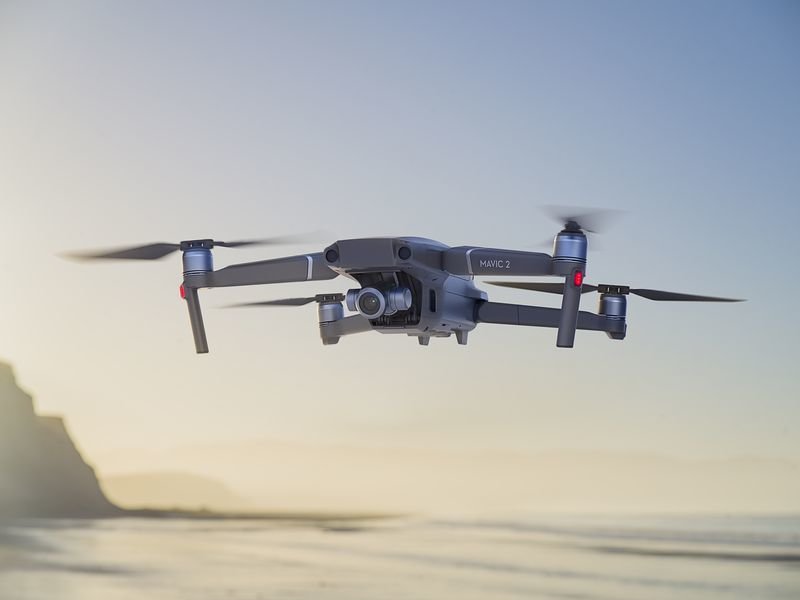 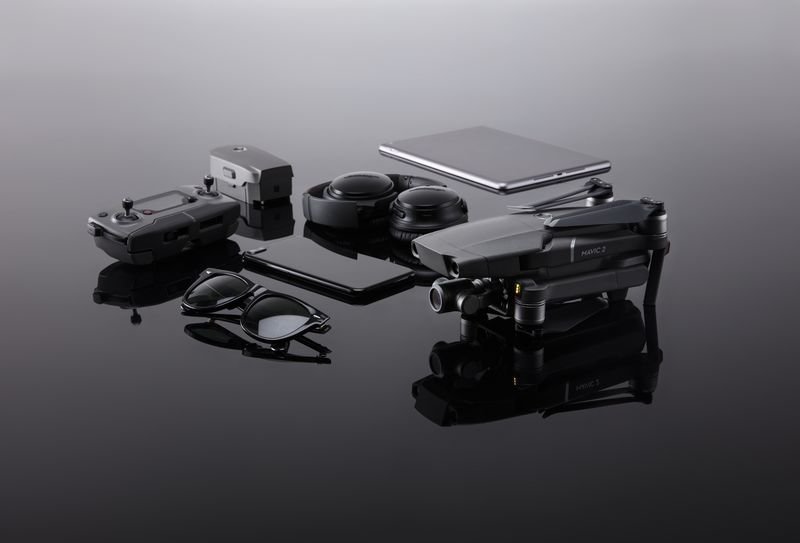 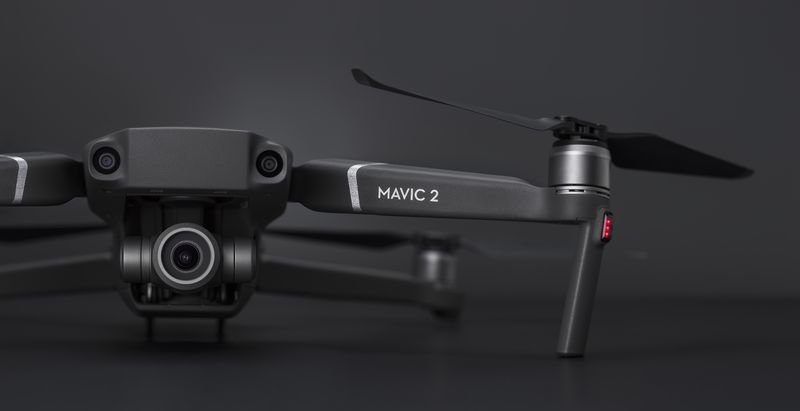