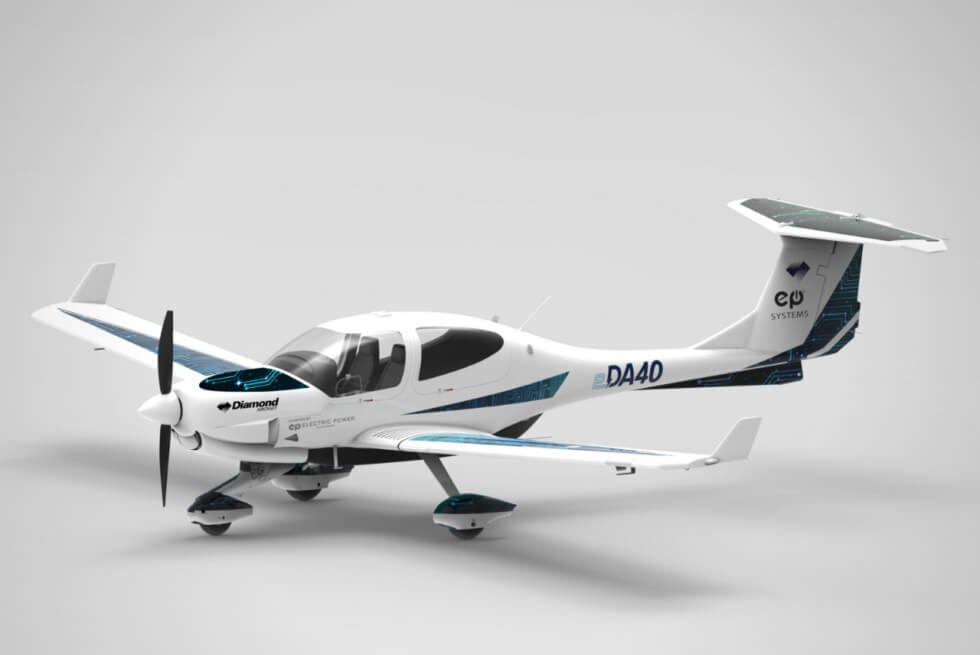 Ever since the push for sustainable transportation became mainstream, the automotive industry was the first to make electric cars commercially available. Much like the maritime industry, those in aviation are yet to introduce a fully electric equivalent for general flight. That could soon change when the eDA40 from Diamond Aircraft takes to the skies.

It’s great to see a zero-emission concept that follows a traditional aircraft configuration. Most of the models we usually see prefer a VTOL setup. With so many startups promising deliveries in the coming years, the eDA40 has a leg up on its competitors. Diamond Aircraft has been in the business for decades.

Furthermore, the airframe it will use for the electric version of the DA40 is trustworthy. In fact, many flight schools use it for training students. Others praise its smooth handling and ease of use. It’s too early to tell if the electrification process will affect these characteristics, but it is thrilling, nonetheless.

The eDA40 touts all the benefits of its piston-engine counterpart minus the environmental impact. It’s outfitted with a Garmin G1000 NXi Integrated flight deck and can still seat up to four people. Safran Electrical & Power are supplying the ENGINeUS 100 electric smart motor which maxes out at 130 kW for take-off power.

Advanced air-cooling should maintain optimal thermals during operation. Diamond Aircraft claims that the all-electric propulsion will have a lower noise signature as well. As battery technology improves, flight time should reach up to 90 minutes.

DC fast charging capabilities and systems from Electric Power Systems will fully charge the eDA40 in approximately 20 minutes. Diamond Aircraft says test flights will commence this 2022 with certifications to follow in 2023. 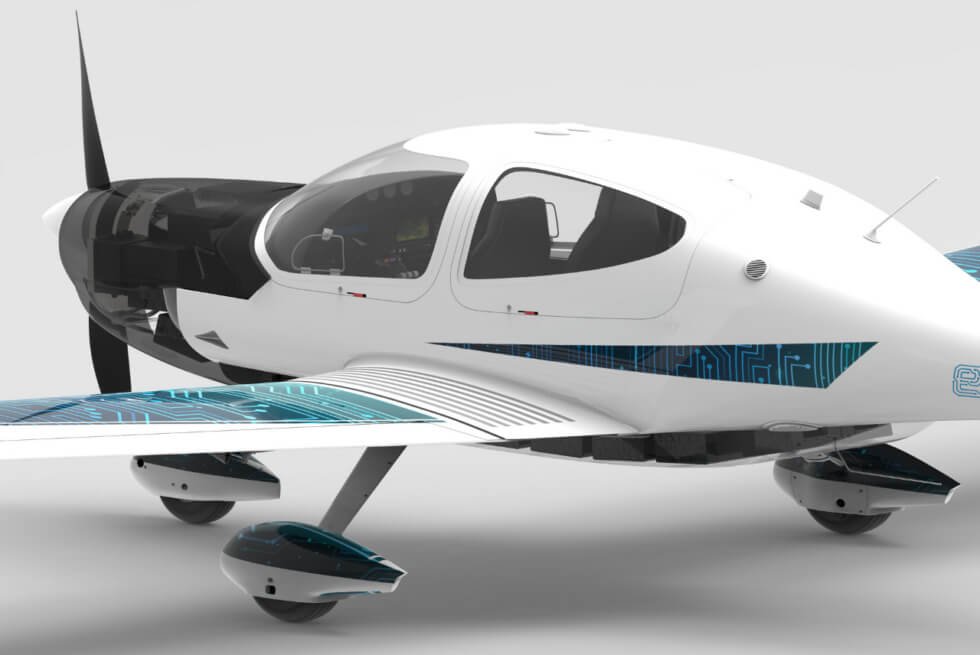 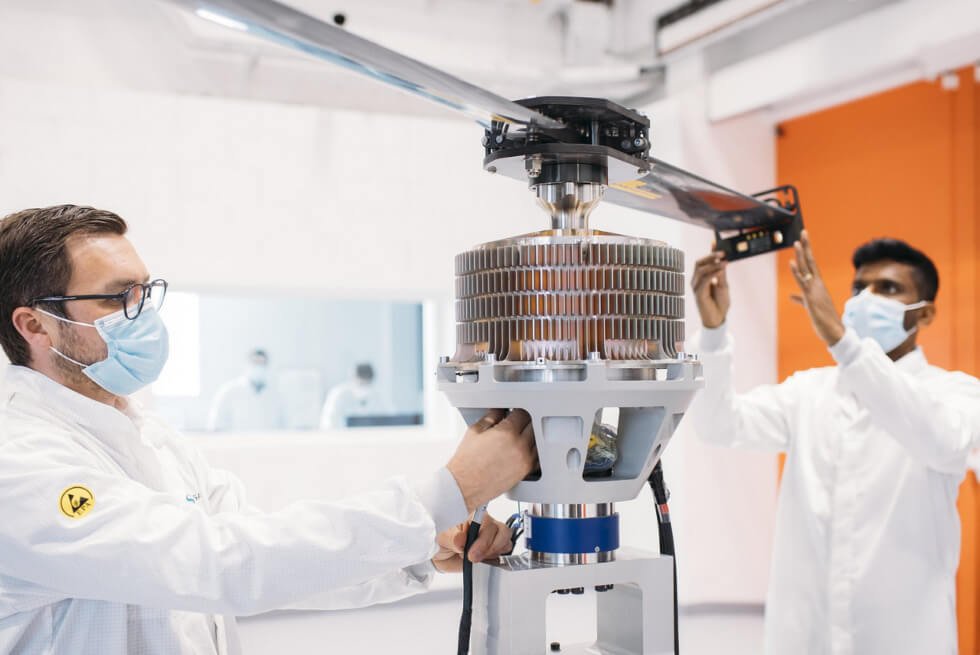