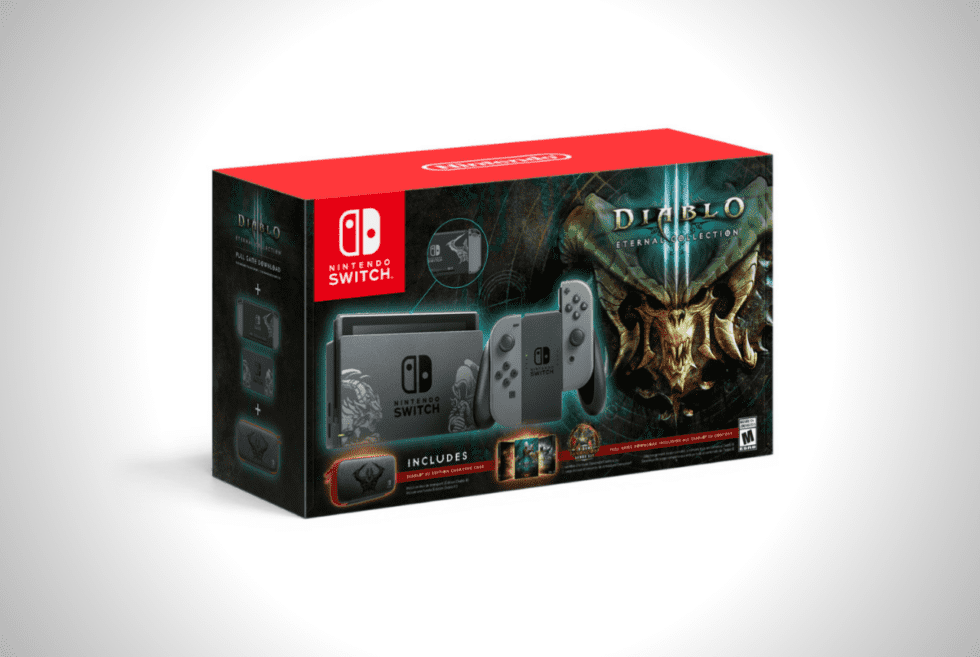 It’s a great time to be an owner of Nintendo’s hybrid console. Not only do they get to enjoy amazing first-party published titles, but some AAA third-party games as well. The company did a great job adjusting release dates ensuring gamers always have something entertaining every month or so. Now, another bestseller is on its way to the one-of-a-kind device. Diablo III: Eternal Collection Nintendo Switch Bundle is coming and causing excitement all around. Furthermore, we are twice as hyped to find out that a special bundle is also on its way.

The latest announcement just made it a little harder for us to decide where to invest our holiday budget this year. You have the Super Smash Bros. Ultimate and Pikachu & Eevee Switch bundles coming this November 2018. The Diablo III-themed console launches in the same month as the aforementioned two.

The Diablo III: Eternal Collection Nintendo Switch bundle comes with the console and dock decked with artwork based on the title. A special carrying case is likewise included alongside a download code for the game and its expansions. Additionally, Blizzard Entertainment threw in some extra Nintendo-themed goodies such as Ganondorf’s Transmog Armor, a Golden Triforce Portrait Frame, and a Cucco companion pet. The set is apparently a GameStop exclusive so place your pre-orders immediately. Otherwise, expect to pay twice as much from scalpers once all stocks are sold out.

Get it from GameStop 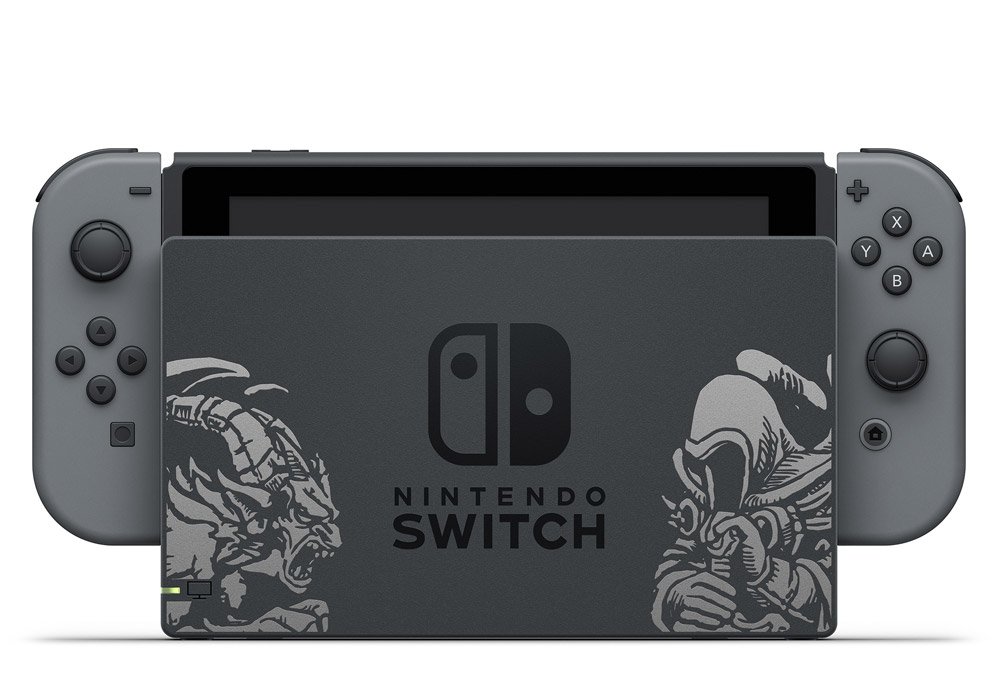 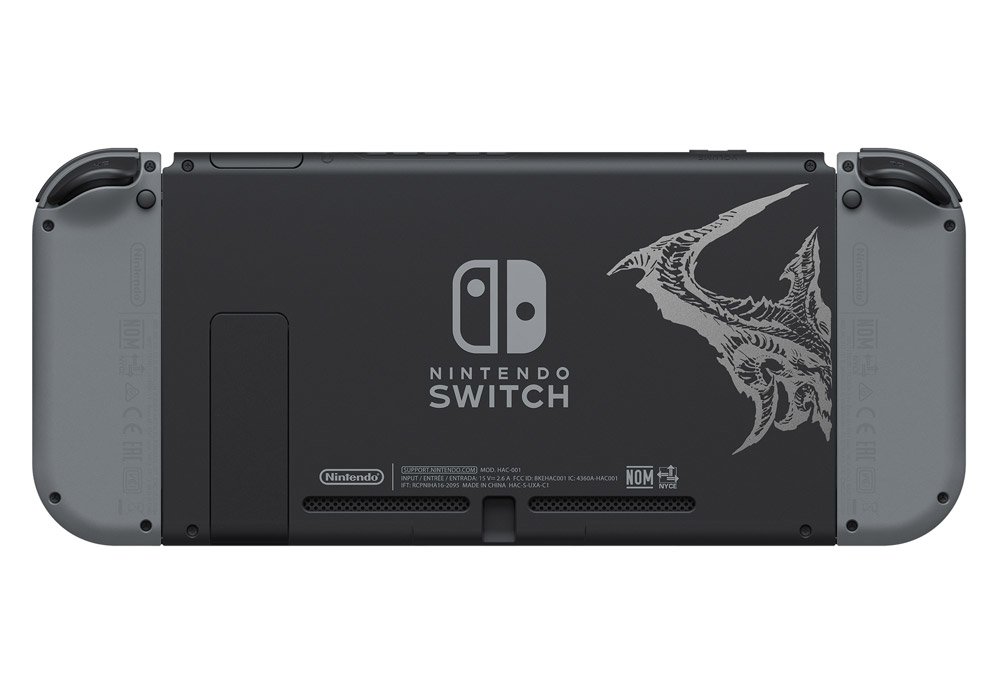 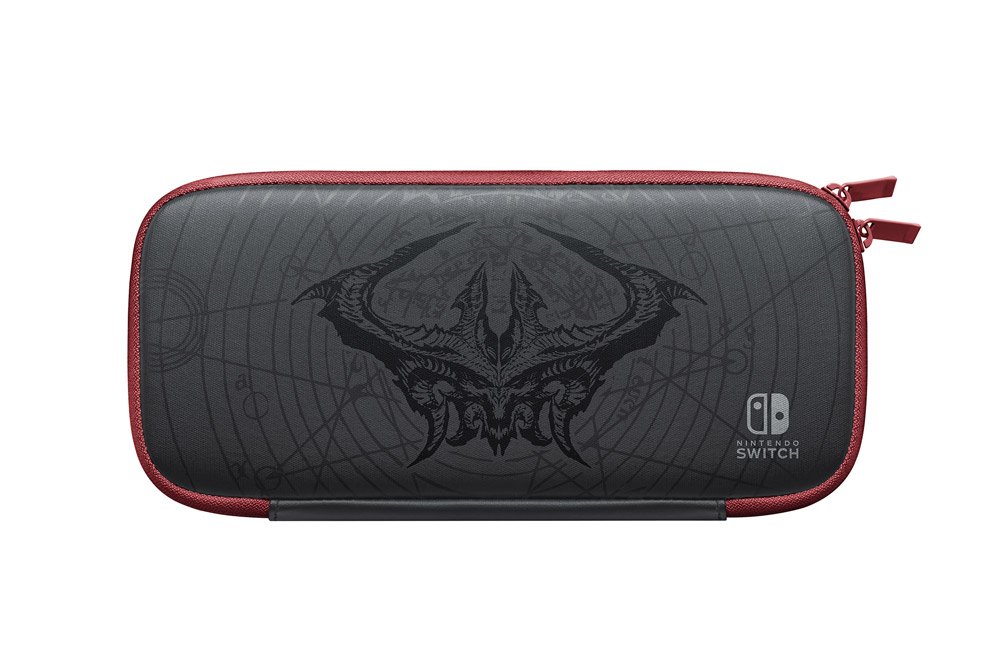 The pricing for Caviar’s exclusive Galaxy S21 Ultra already starts at $77,230 for the base storage option of 128 GB and goes up from there.