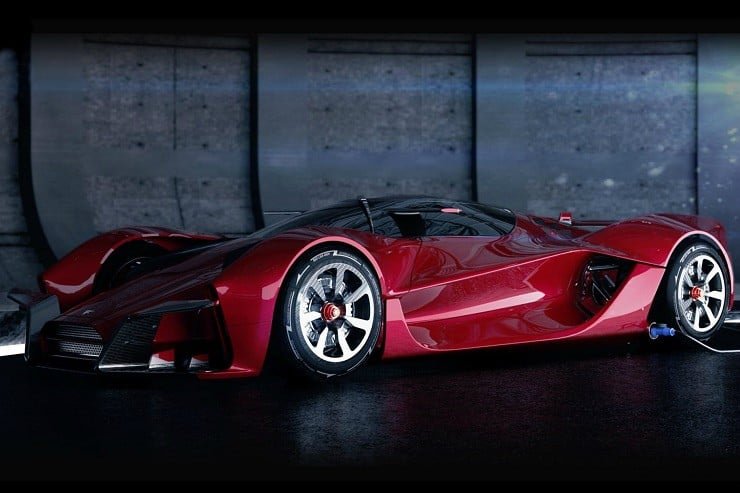 Named after a local orchid, the Dendrobium Electric Hypercar ($TBA) created by Vanda Electric out of Singapore is so powerful that the hyper expression barely fits. This prototype Formula One racer-inspired vehicle has a carbon fiber/aluminum body formed by London, England’s EPTA design firm with Formula One grill and a rear spoiler spanning the wheel arches.

Besides the prototype being introduced at the 87th Geneva International Motor Show this year, Vanda is limiting production to ten units. Their small team promises the Dendrobium will perform even better than the sleek look implies. Overall, it looks like an impressive achievement for a company that has never even built a vehicle before (but has some $10 million in capital behind it)! 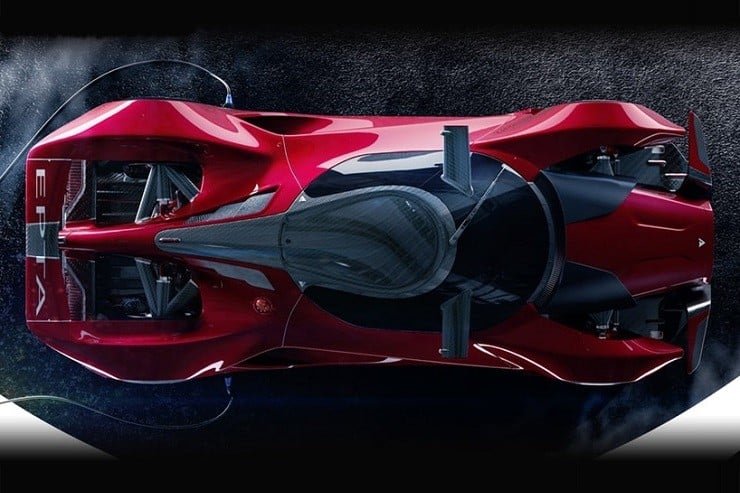 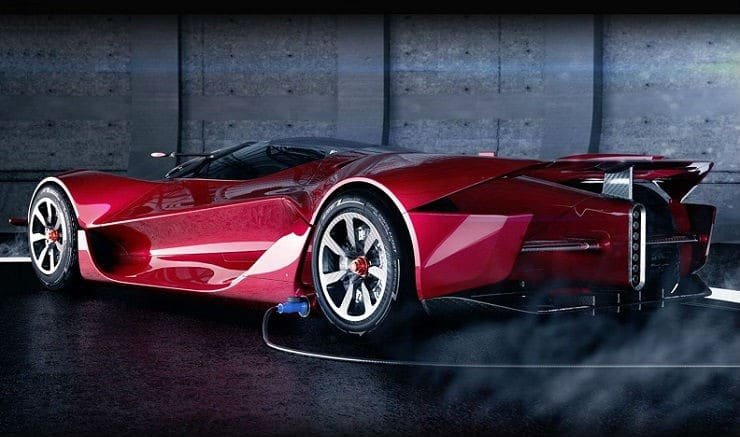 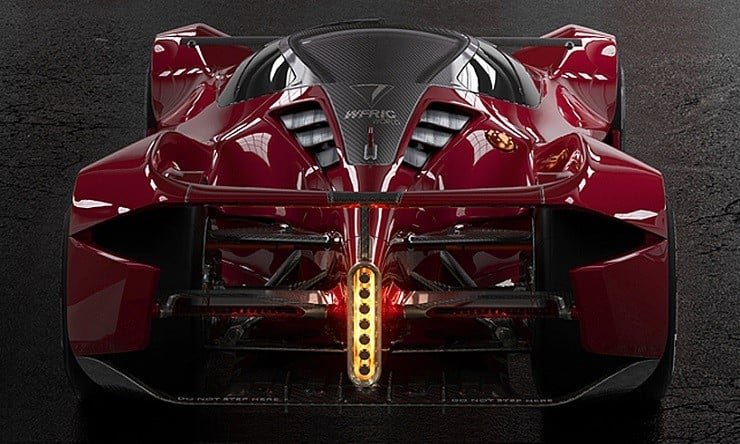 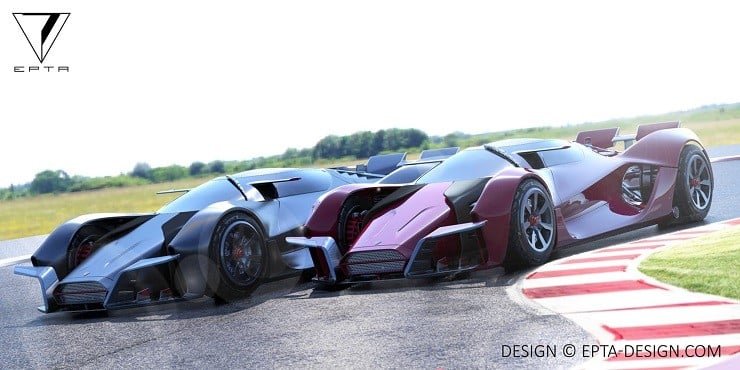 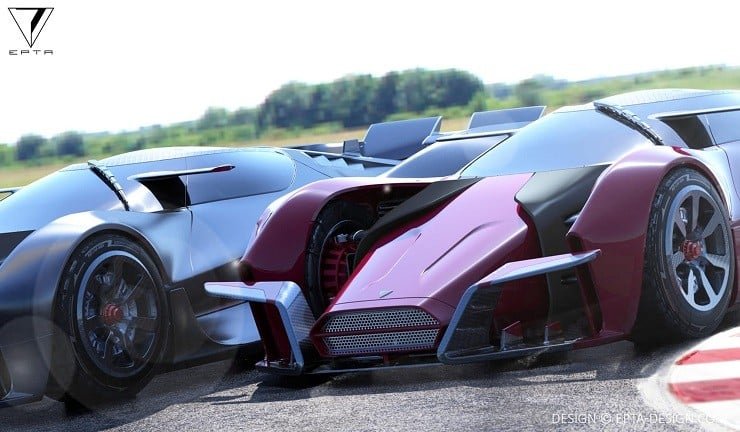 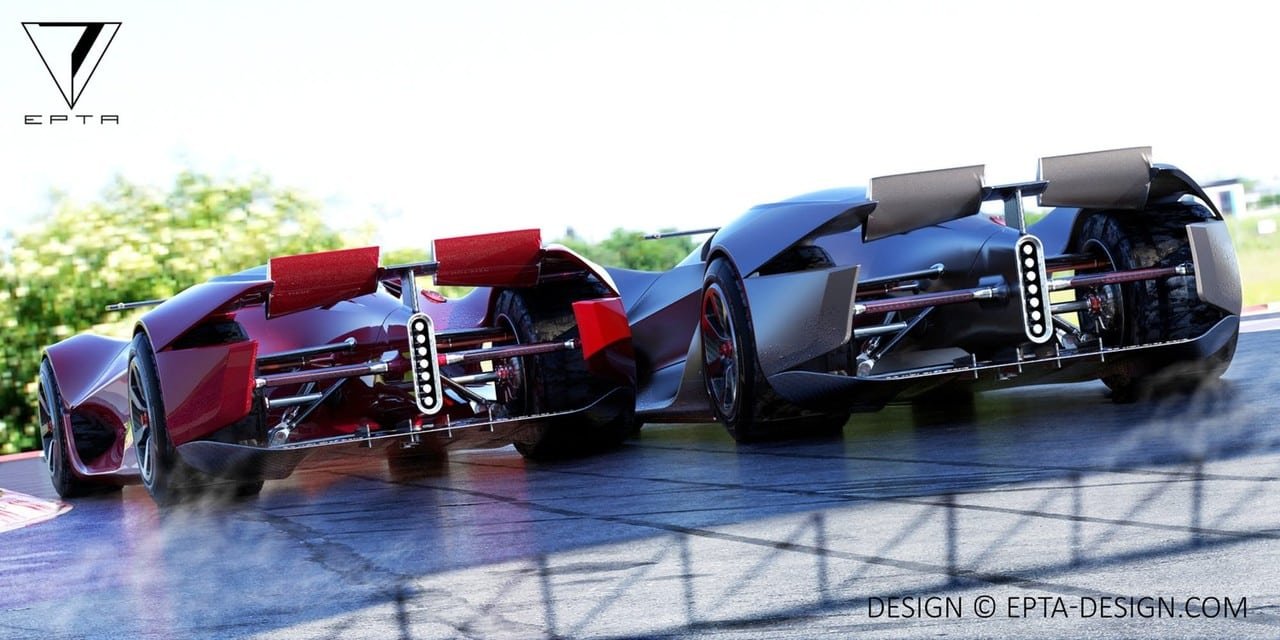 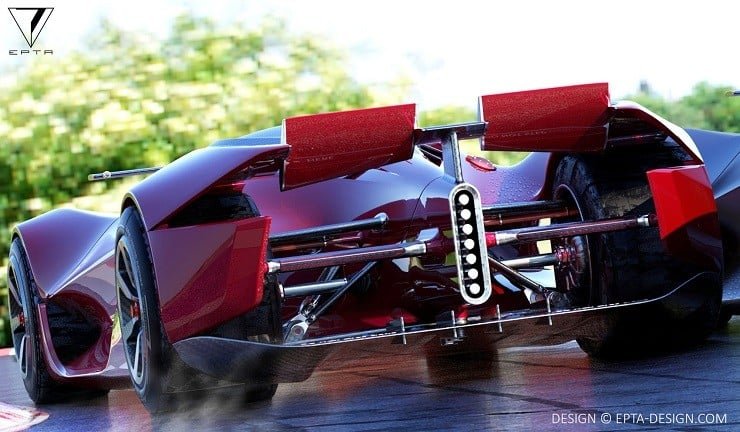 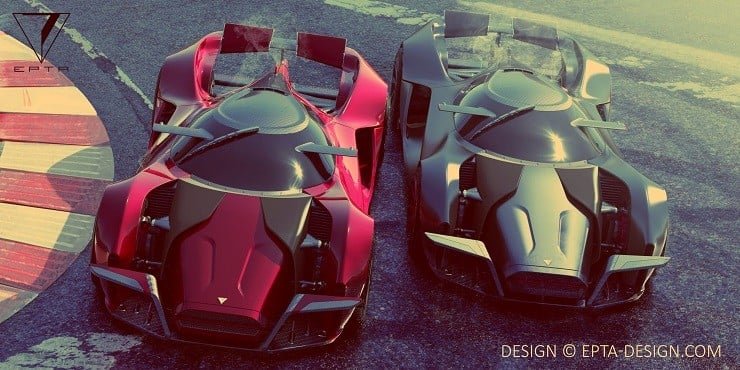 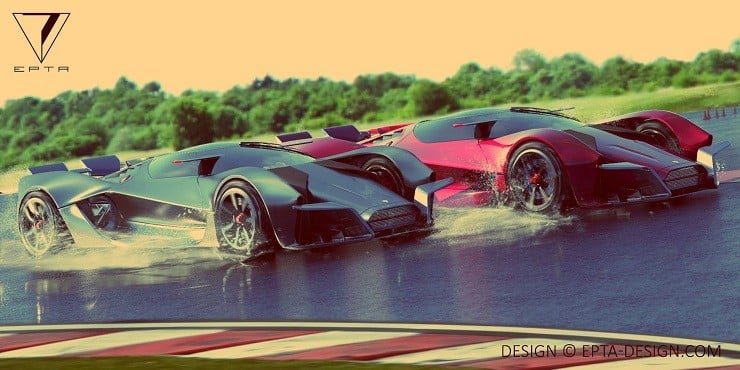