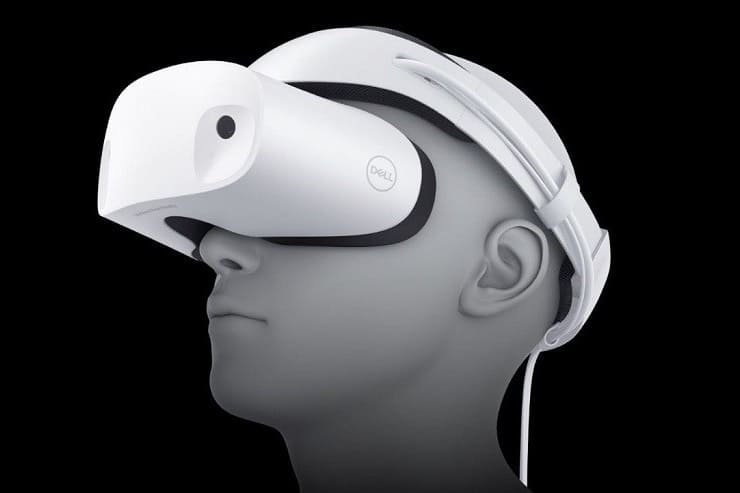 The release date for Dell’s new headset for the Microsoft Windows Mixed Reality platform is drawing close. The Dell Visor Headset ($349+) incorporates some user-friendly aspects that are sorely lacking in their competition, even the vaunted Oculus Rift.

Since Microsoft is still developing their Mixed Reality platform, details of the Dell Visor are, at best, somewhat lacking. What is known is that it uses dual 1440×1440 LCD panels and that there are two front-facing cameras for room positioning rather than pass through cameras. To rejoin the real world, the Dell Visor’s faceplate simply flips up.

The device has been meticulously padded and balanced so that it is comfortable for the long haul and that a secure fit is provided by a thumbwheel like on a bicycle helmet to loosen or tighten at will. Also, the control wires run down the back rather than dangle unbalanced from the sides.

Unsurprisingly, Dell is making operation of the Visor a default rather than an option on their new computers, tablets, and laptops for greater ease of setup and functionality between platform and machine. Available starting October 2017. 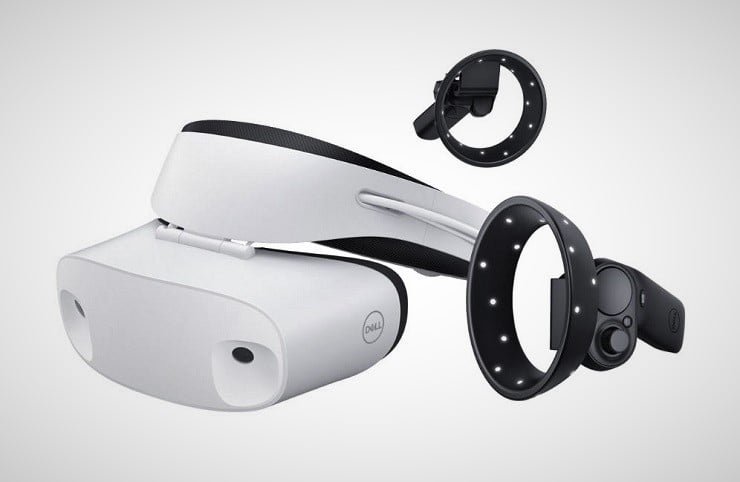 Jackery is offering huge discounts on various products including power stations, solar panels, and more that you don't want to miss.