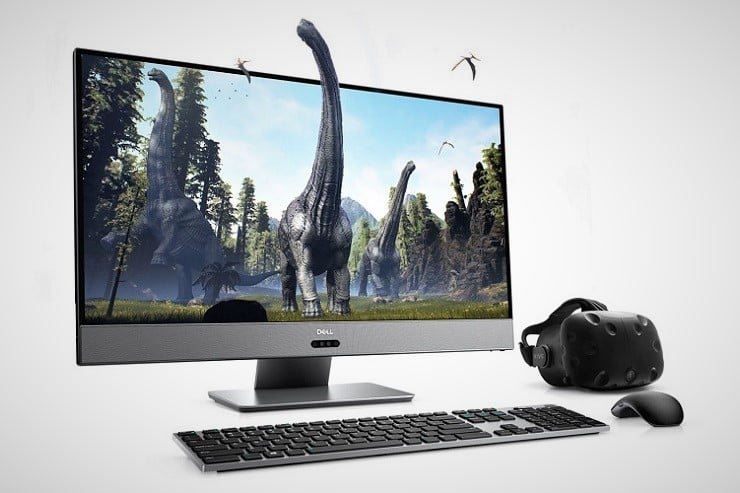 Apple fans used to sneer at the PC attempts at gaming machines. Now though, PC is striking back and Dell is leading the way. Their newest all-in-one machine, the Inspiron 27 7000 ($1,000+), has the aggressive innovation to challenge even the best of Apple’s line.

The Inspiron 27 7000 features a 27″ nearly borderless InfinityEdge display capable of up to 4K resolution. It comes in two configurations depending on the amount of power you require. The smaller package has the quad-core AMD Ryzen 5 1400 processor and a Radeon RX 560 4GB GPU. It is able to keep up with frame rates at 1080pixeels resolution. The higher end model features an 8-core Ryzen 7 1700 CPU paired with a Radeon RX 580 8GB GPU for successful frame rates up to 1440 pixels and into the lower end of Virtual Reality gaming! 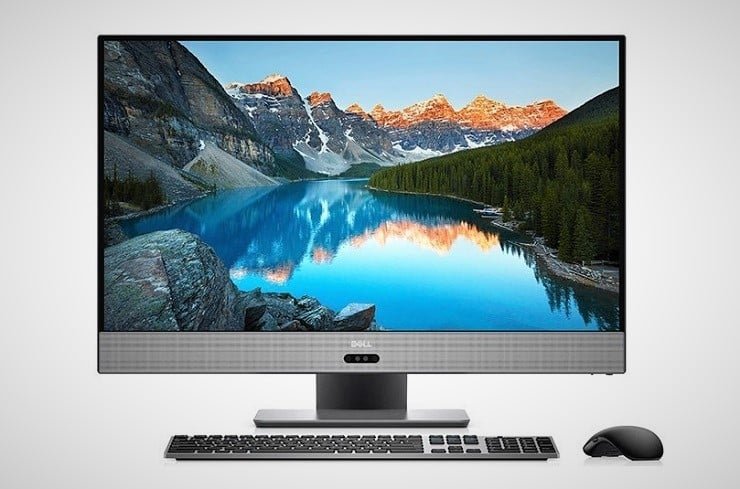 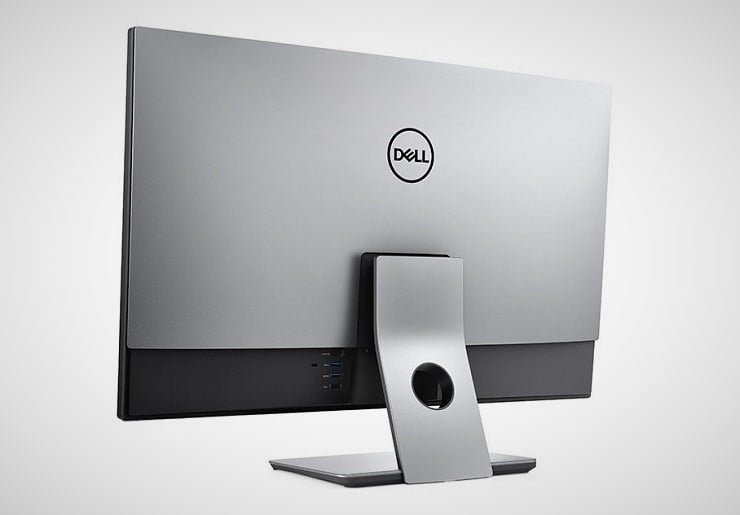