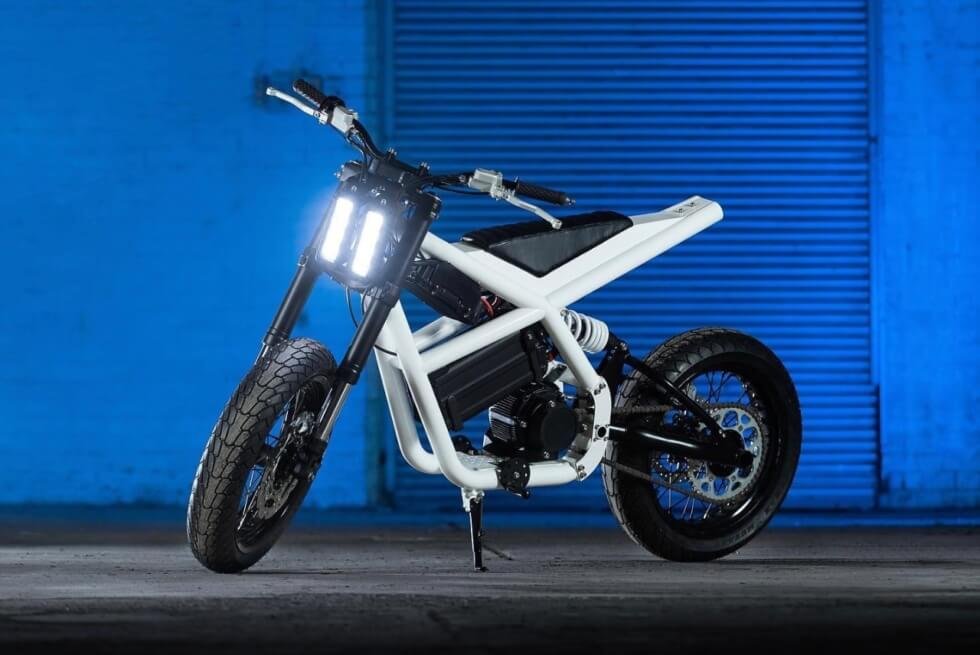 It may take a while before petrol powertrains become obsolete, but the growth of sustainable alternatives hints at that eventuality. For example, United Motorcycles is renowned for its custom work on two-wheelers. Lately, they’re also dabbling in fully electric models like this supermoto concept they’re aptly calling Death To Petrol (DTP).

If the shop sounds familiar, it’s because they were the team behind the aviation-inspired UMC-063 XP Zero. As for their latest project, they’re dialing back a bit on the futuristic undertones. To keep the weight low yet the structural rigidity high, the Death To Petrol sports a custom perimeter frame.

UMC is using 50 mm tubes in addition to a bespoke swing-arm without a body kit or additional fairings. It’s clear that aerodynamics is not the high point here, but zero-emission performance is. This leaves the internals in full view. The upside-down forks are sourced from a KTM 390 Duke and comprise the suspension system along with a rear mono-shock.

The electric motor is from Sur-Ron and can push the Death To Petrol up to 50 mph. To tackle dynamic shifts in terrain are 17” rims with Dunlop Supermoto rubber. Venhill lines connect to ISR brakes to reliably keep the electric motorcycle in check when needed.

United Motorcycles outfits their one-off with, a custom LED headlight/taillights, LED turn indicators, and a Motogadget controller. Renthal tracker bars with Biltwell grips, a custom saddle, and stationary foot pegs round out the Death To Petrol concept’s details. As of now, there are no plans to mass produce this electric supermoto, but it doesn’t mean it won’t happen. 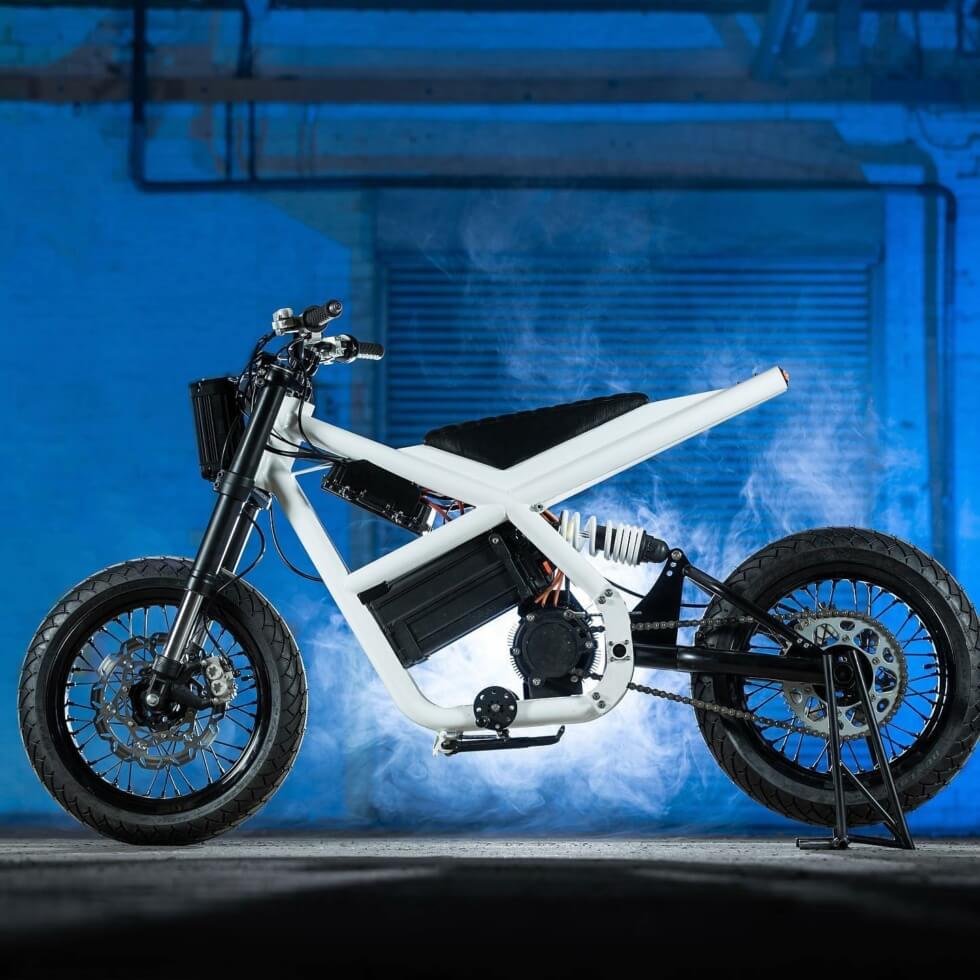 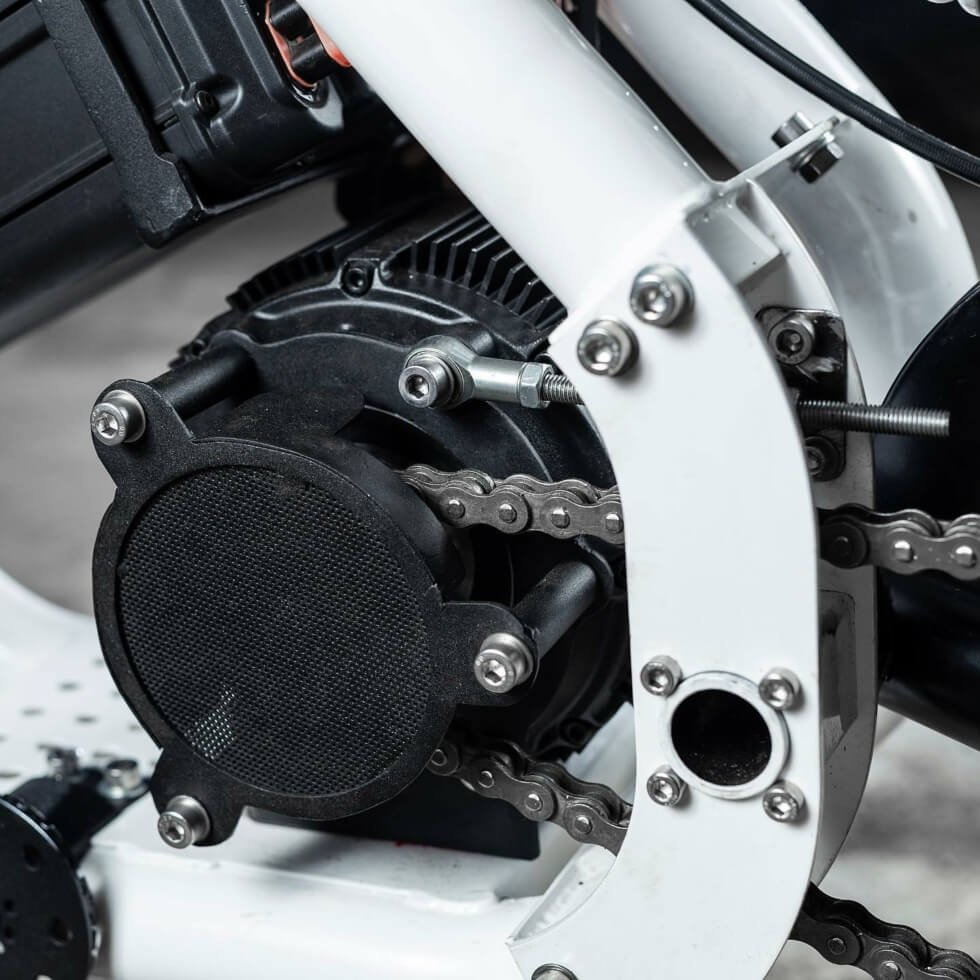 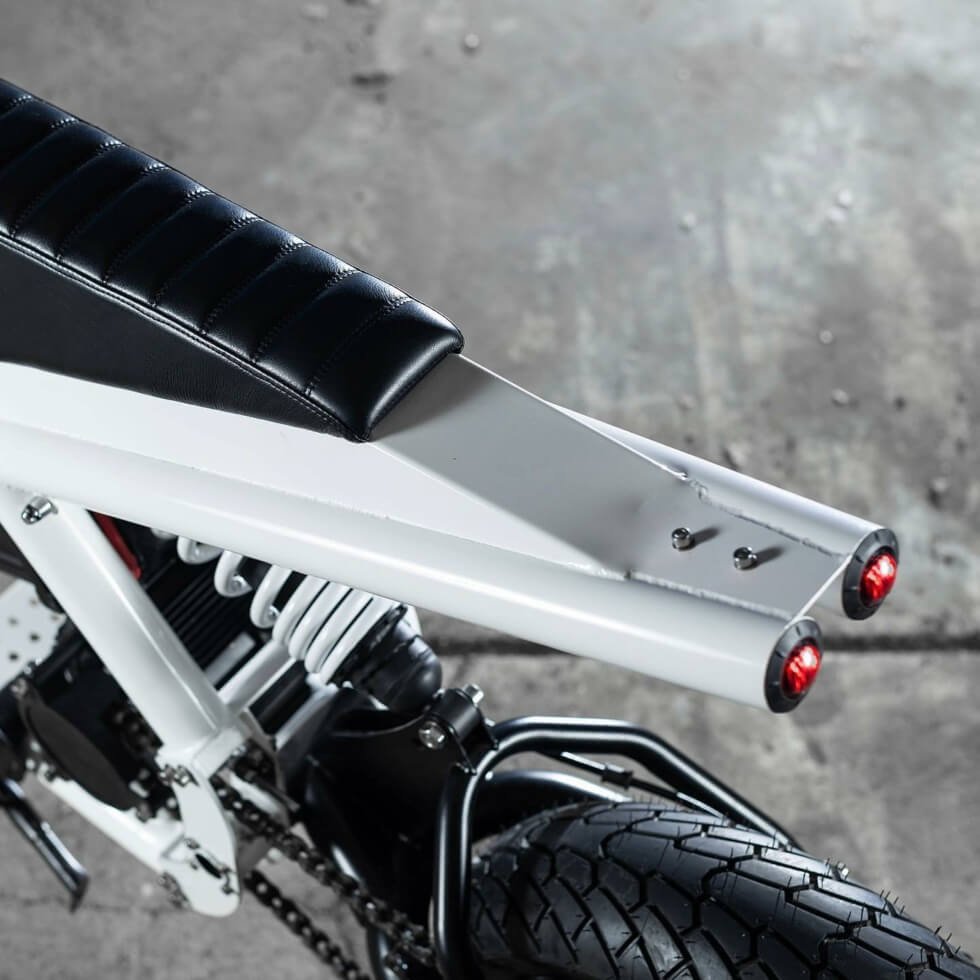 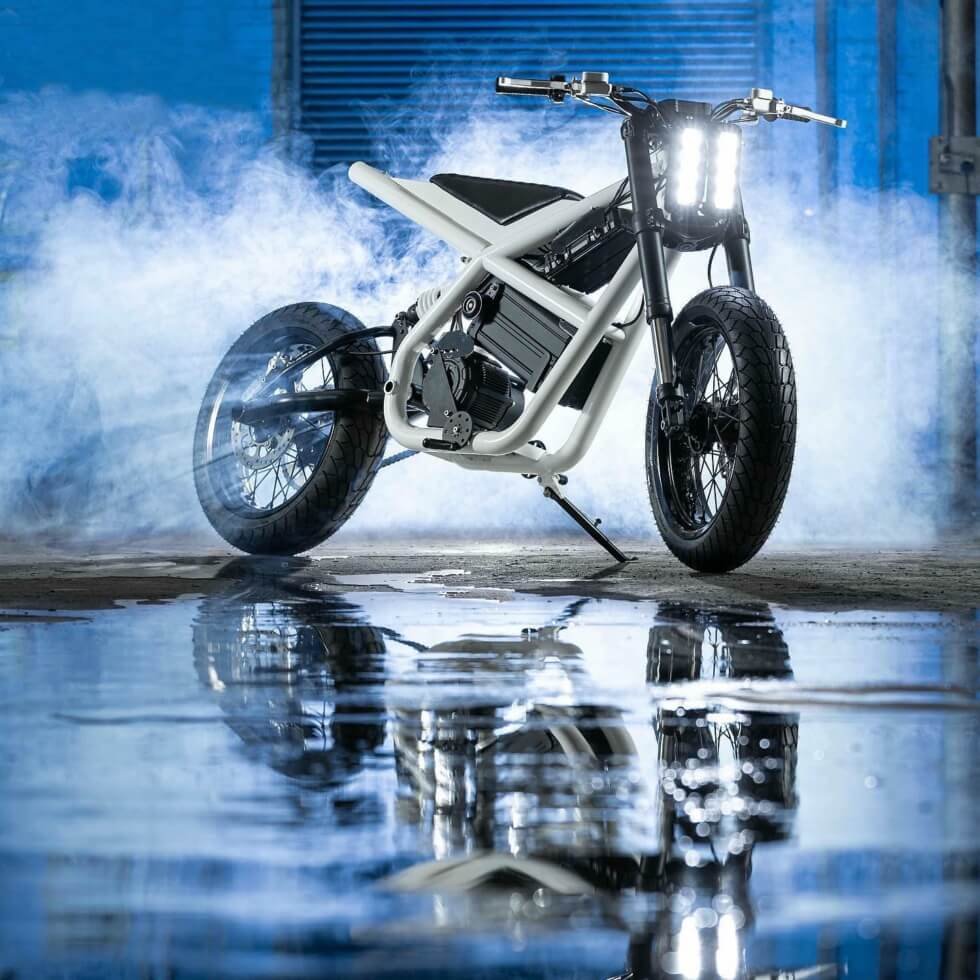