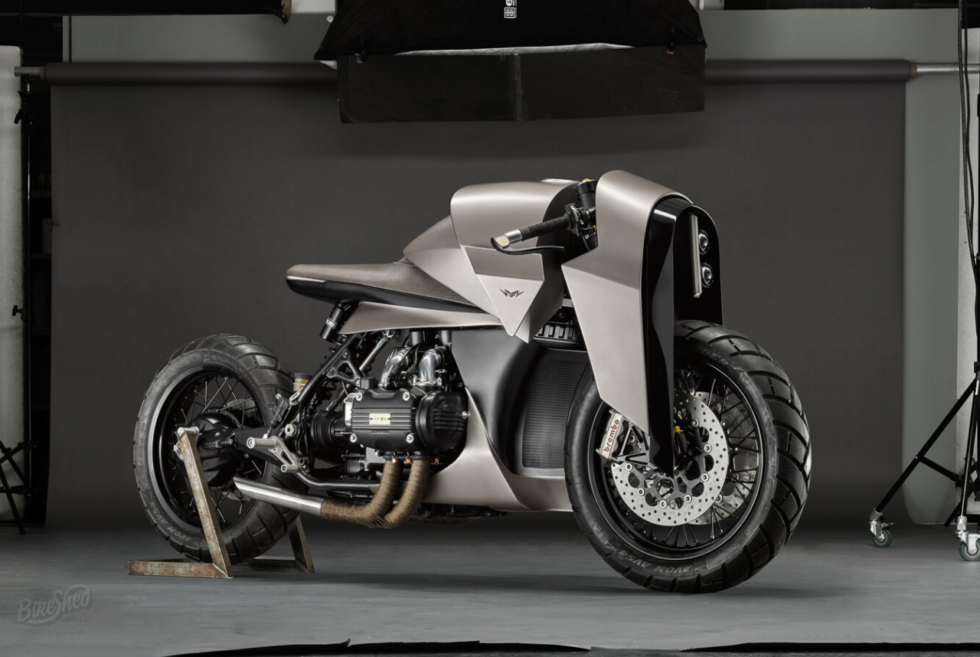 Lately, we have been mostly featuring cars to a point wherein we might have overlooked some awesome two-wheelers out there. Hence, we are going back to check what we are missing out on. Boy, we are so glad we did because we almost skipped out on a jaw-dropping custom build. The bike in question is the Kenzo – an outstanding project from Death Machines of London. The donor model is a 1977 Honda Goldwing GL1000, but with a little magic, turns into a svelte samurai that will cut down those in its way.

With a team from a shop with a name like Death Machines of London doing work on an old-school ride, you can expect badass results. Making their mark in 2016, the company credits its success to its founders, Ray Petty and James Hilton. The team really knows how to mix vintage aesthetics with a splash of modern and futuristic. The Kenzo manages to look like a healthy mix of everything alongside a distinctly Japanese vibe about it.

As its name suggests, this custom 1977 Honda Goldwing GL1000 is a tribute to Kenzo Tada. After spending forty days travelling by rail and by sea, he finally participated in the 1930 Isle of Man TT. The Kenzo features overlapping metal panels of its bodywork reminds one of a Samurai’s armour. Moreover, there other elements that add to its theme, which makes it even more alluring. Even the paint is a custom mix, which Death Machines of London is calling Titanium Samurai. Powering this warrior is a 40-year-old 1000 cc flat-four engine, which still runs like new. 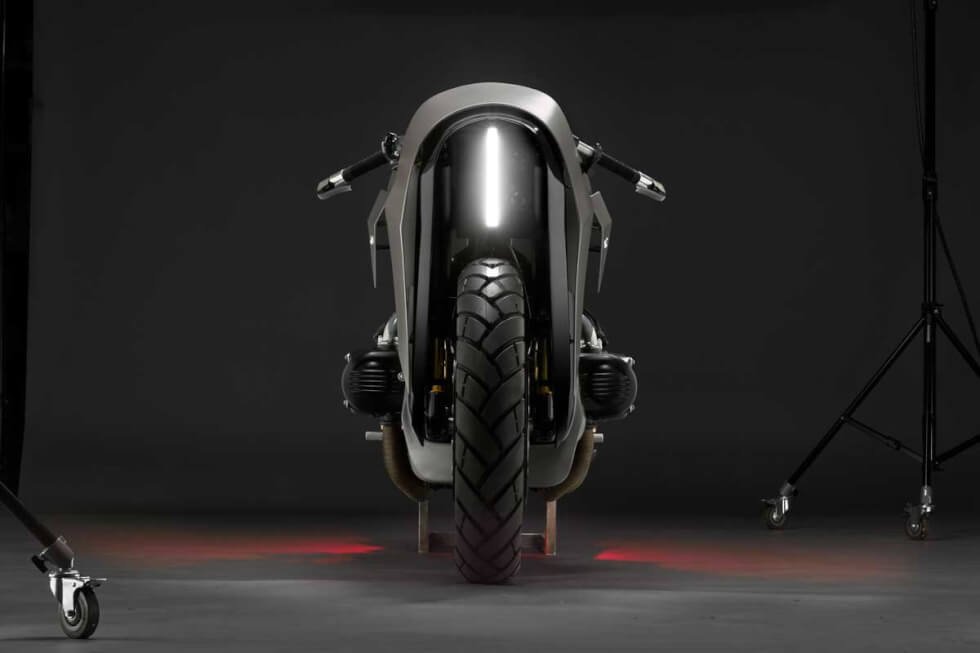 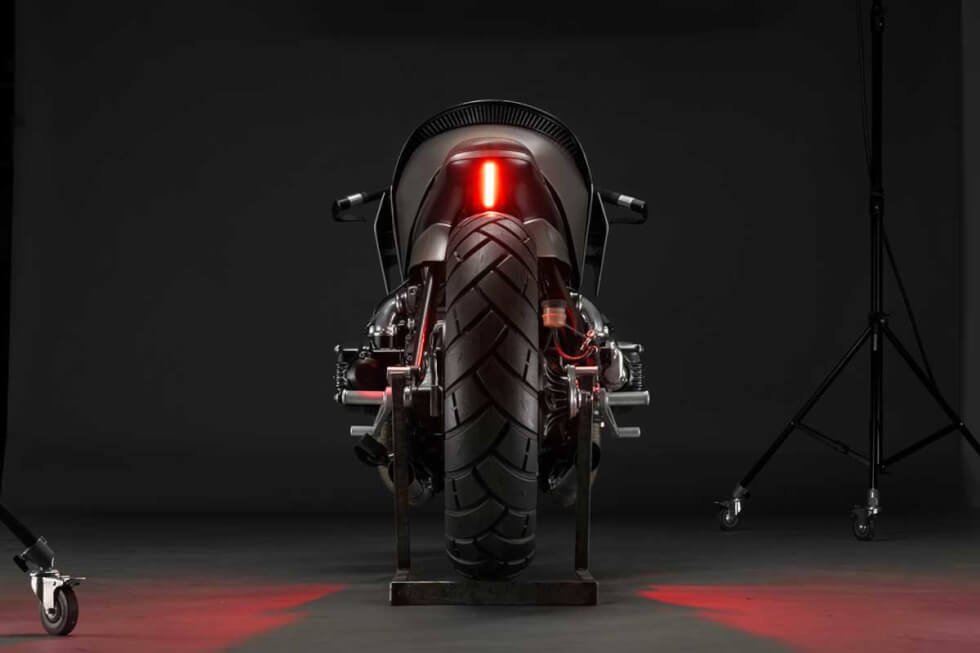 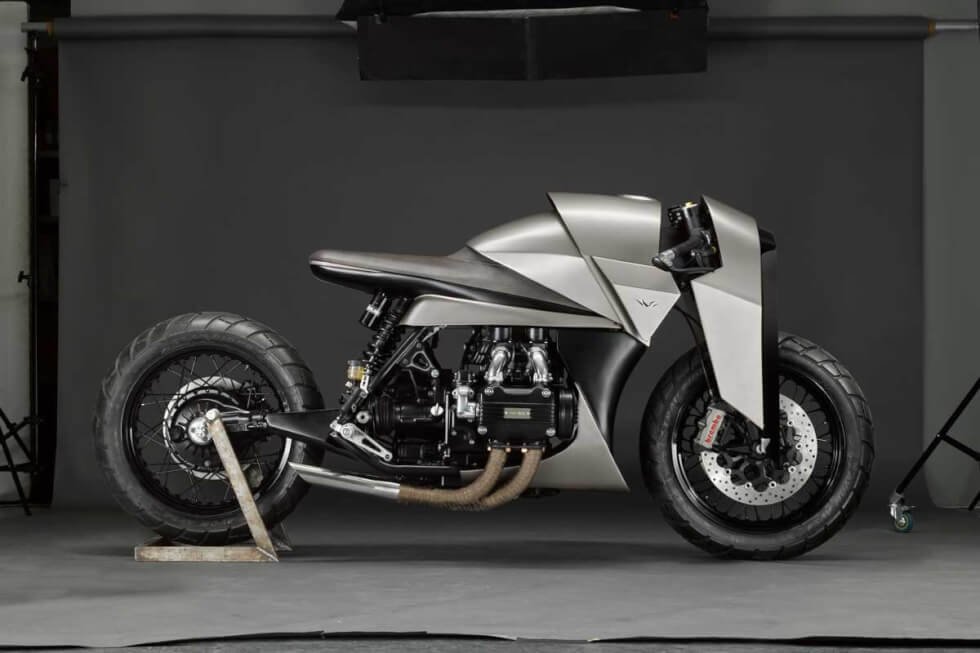 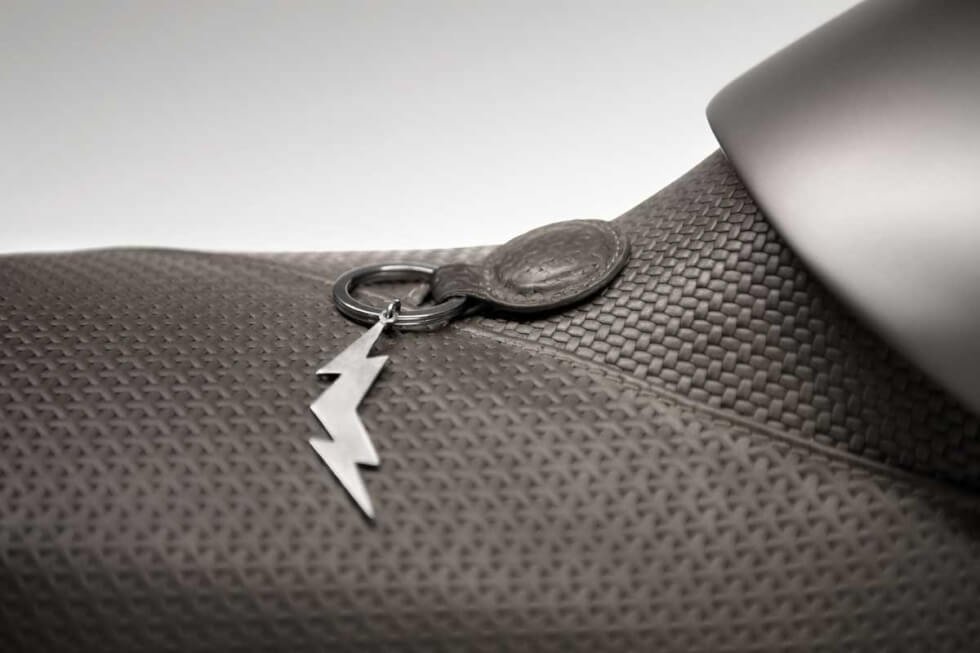 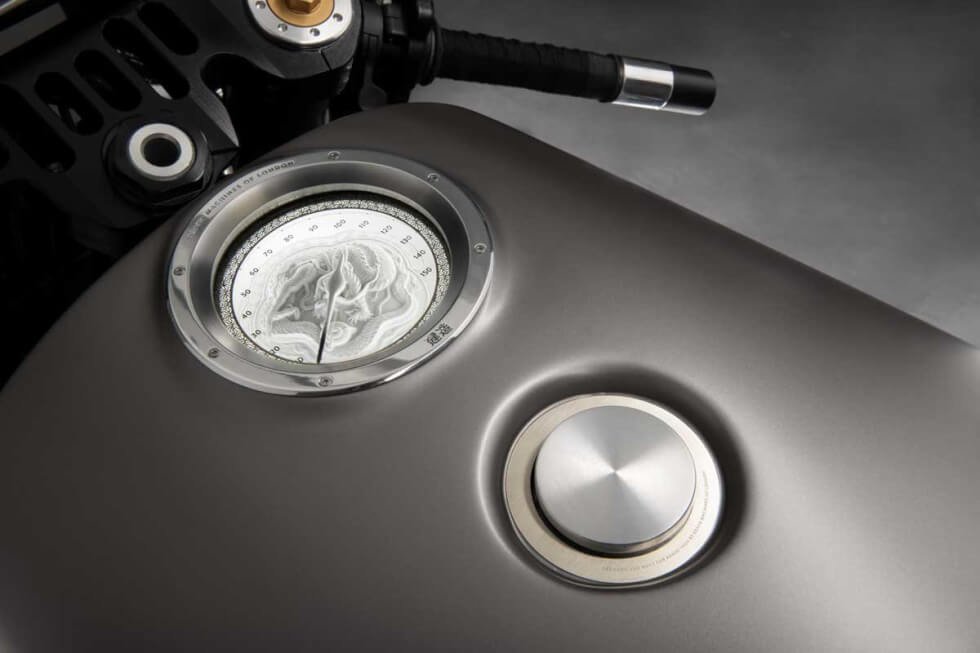 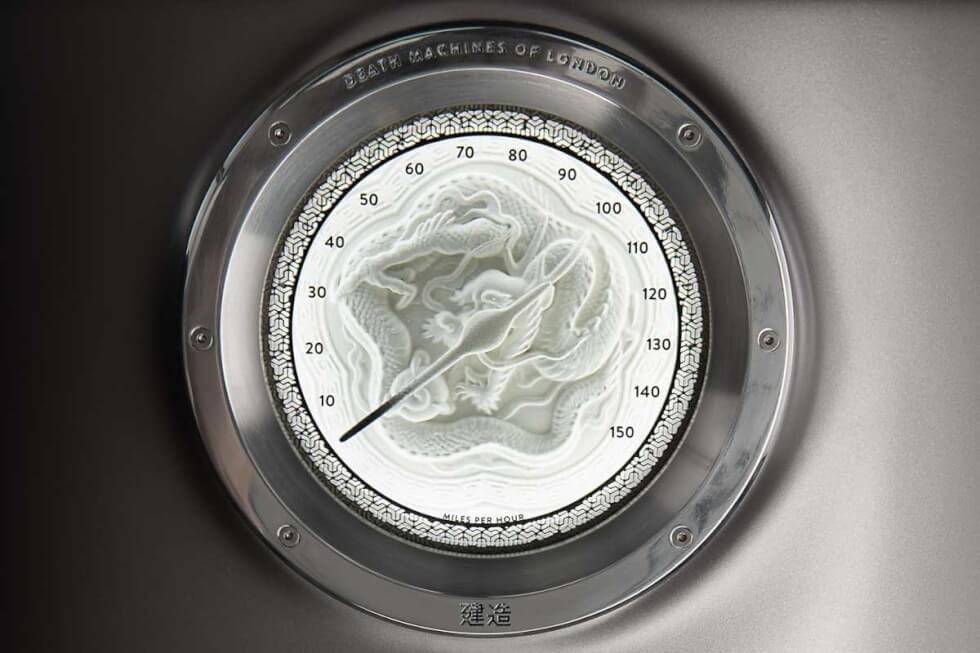 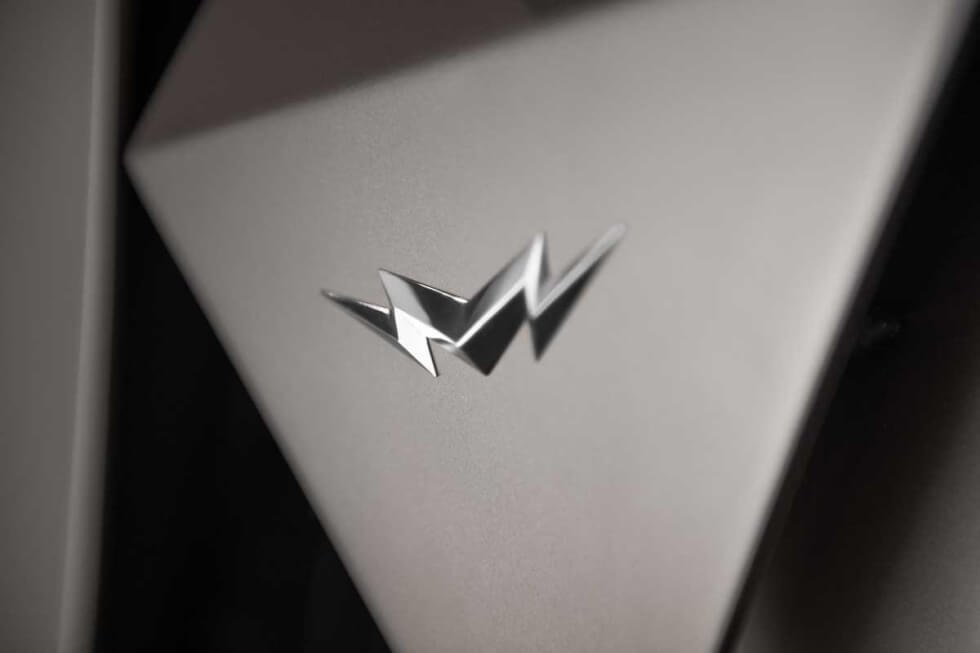 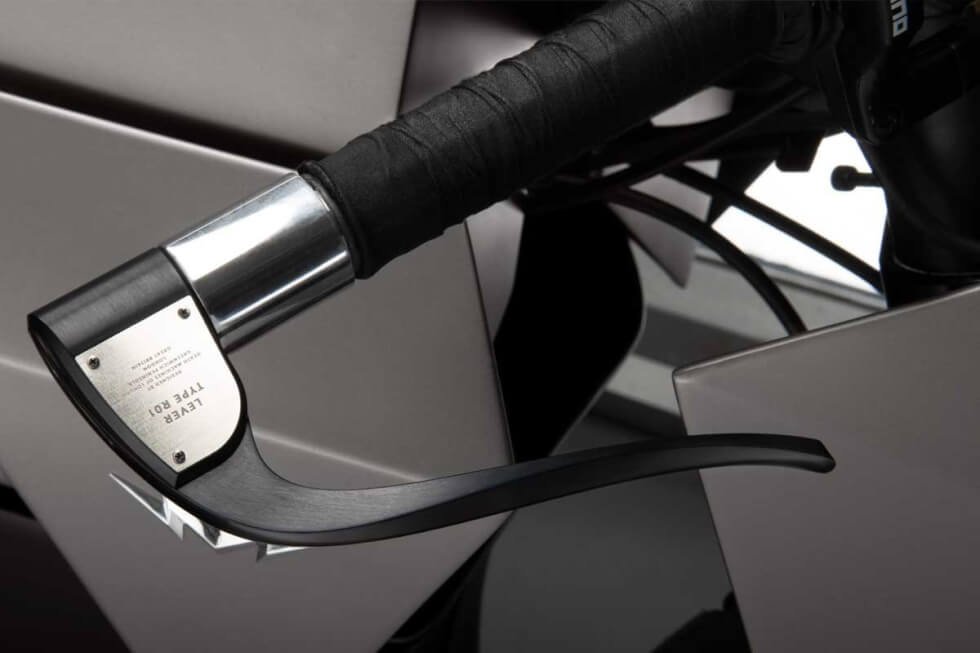 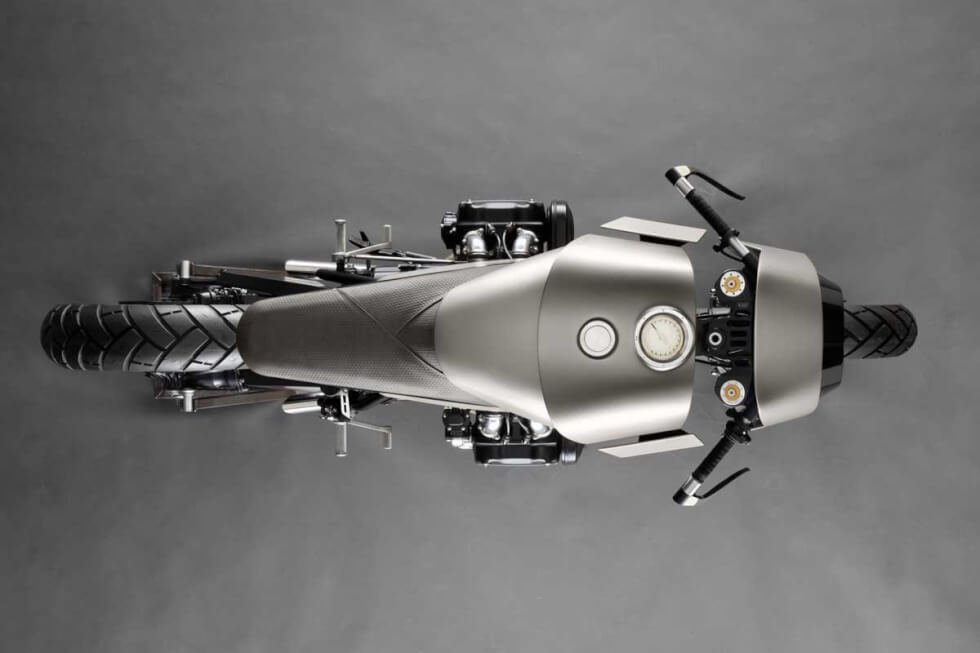 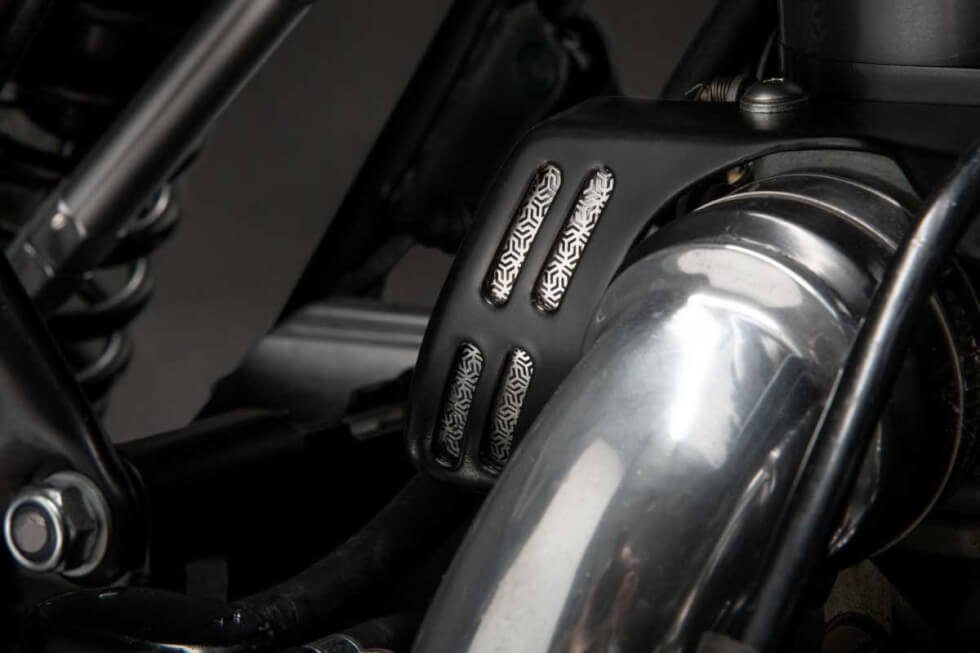