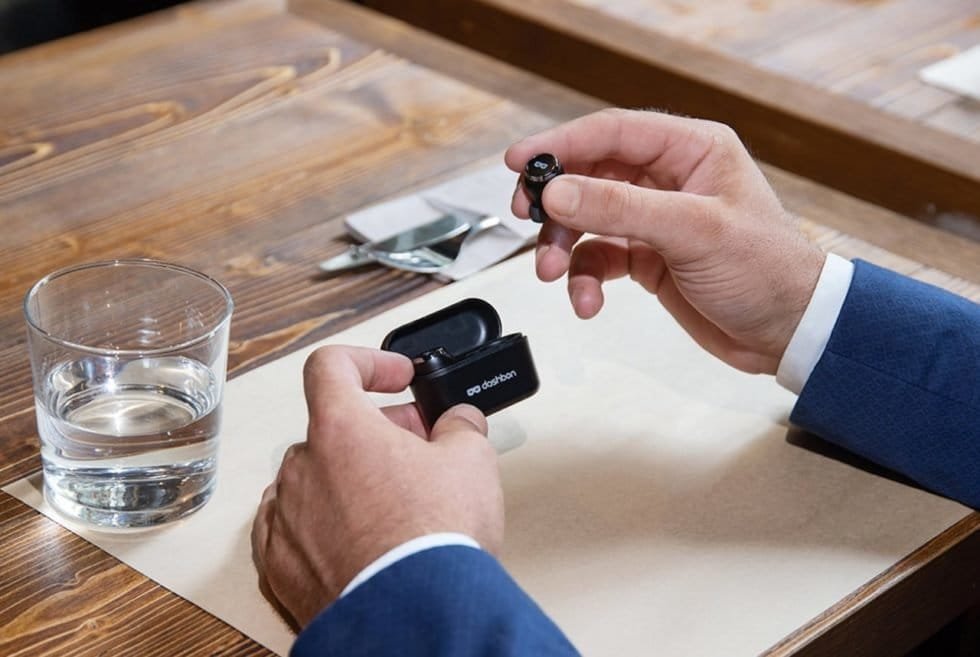 As Bluetooth technology evolves, so do the devices that rely on its improvements. The latest iteration boasts longer range, faster transfer speeds, and bigger packet sizes. Overall we can also expect a more developed power management system included in the upgrade. On the other hand, we have entered a new era wherein true wireless stereo earphones are now the norm. The Dashbon Sonabuds 2 Pro is one such device that delivers freedom from any cords in a compact package.

Long gone are the days of those bothersome wires that dangle over our necks. As manufacturers strive to shrink all of the components and stuff them inside portable enclosures, we have to understand that battery life often takes a huge hit when it comes to longevity. Most of the time, we are looking at an average of at least 5-8 hours, which is why it often includes a charging case to keep your buds charged.

This is where the upcoming Sonabuds 2 Pro stands out. According to its manufacturer, the pair of Bluetooth stereo earphones can supposedly last up to 15 hours on a single charge. Now that’s more than double what the majority of the competition can offer. Furthermore, the included charging case allegedly boosts your total battery life up to 74 hours. Now, that’s something to look forward to in our opinion.

Meanwhile, other the company boasts that the Sonabuds 2 Pro is actually 20 percent smaller than its predecessor. The IPX6-certified construction also means that moisture is the least of your problems. According to Dashbon, it integrated Qualcomm’s Bluetooth 5.0 chipset tech to maximize battery life. 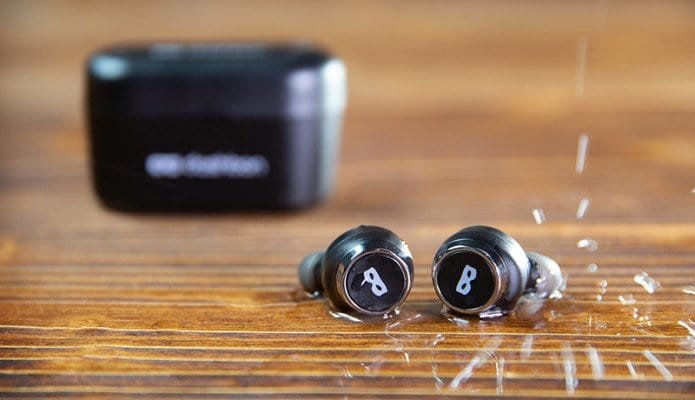