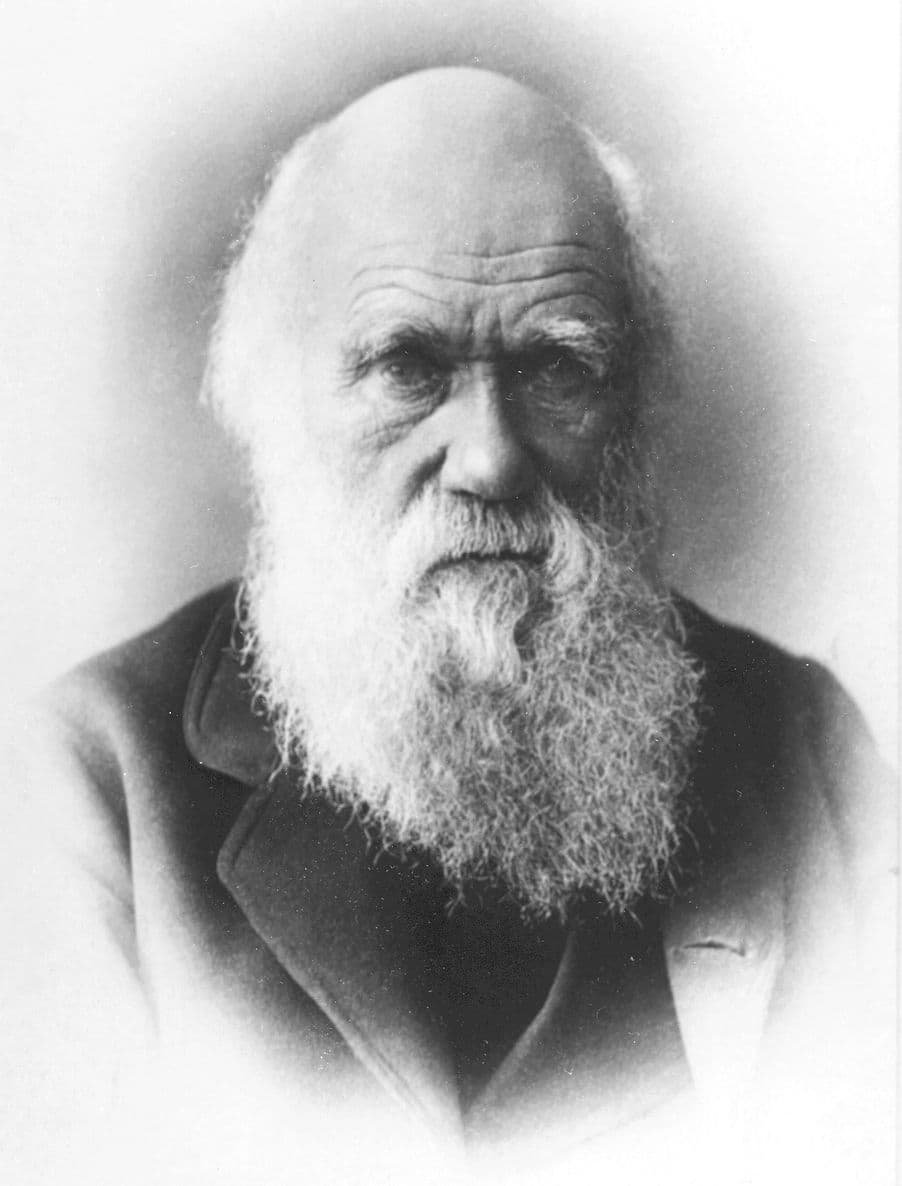 Some people would take offense at the contents of this letter. Others, not so much. In fact, when the authenticated document hit the auction block earlier this month (September, 2015), the winning bid was a prohibitive $179,000.

So what is the big story behind this very old piece of paper, dating back to 1880? First of all, it is an autograph letter, written and signed by Charles Darwin himself. Owning a manuscript (however short) by someone who has reshaped the way we understand life is a rare privilege in and of itself. But this is no regular correspondence we’re talking about. The letter very clearly, albeit extremely succinctly, presents its author’s beliefs towards the Bible and Christianity.

Dear Sir,
I am sorry to have to
inform you that I do
not believe in the Bible
as a divine revelation
& therefore not in Jesus
Christ as the son of God.
Yours faithfully,
Ch. Darwin

Normally, Darwin would avoid giving such candid affirmations regarding his personal views on religion, but in this case, the young man to whom he was writing, by the name of Frederick McDermott, had promised not to make the statement public. McDermott did keep his word, and the document was only revealed to the public over a century later. 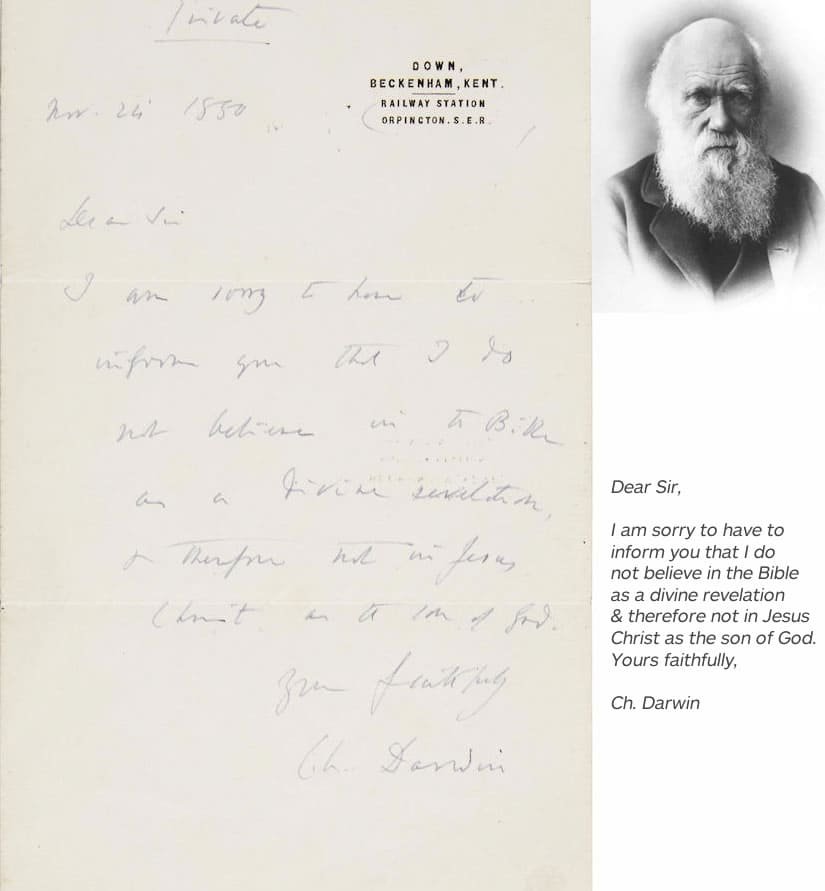 The man had written asking whether or not Darwin believed in the New Testament. While McDermott was genuinely curious about Darwin’s scientific writings, he expressed his honest reservations about actually reading them, saying: “my brain is not “fine enough to argue out doubts which might be suggested by your works”.

He then went on to explain that if he were to receive reassurance of Darwin’s own belief in the Bible, he would feel confident enough to explore “all the wonders of nature” which the author had described in his books.

We cannot possibly know how Darwin’s letter affected McDermott, but we do understand that its value is beyond whatever amount of money one would be willing to pay for it. It is impossible to objectively establish the price of any idea, much less of a revolutionary one.

The 2022 Mercedes-AMG SL is a two-door roadster with a 2+2 seating configuration and soft top that opens in closes in 15 seconds.