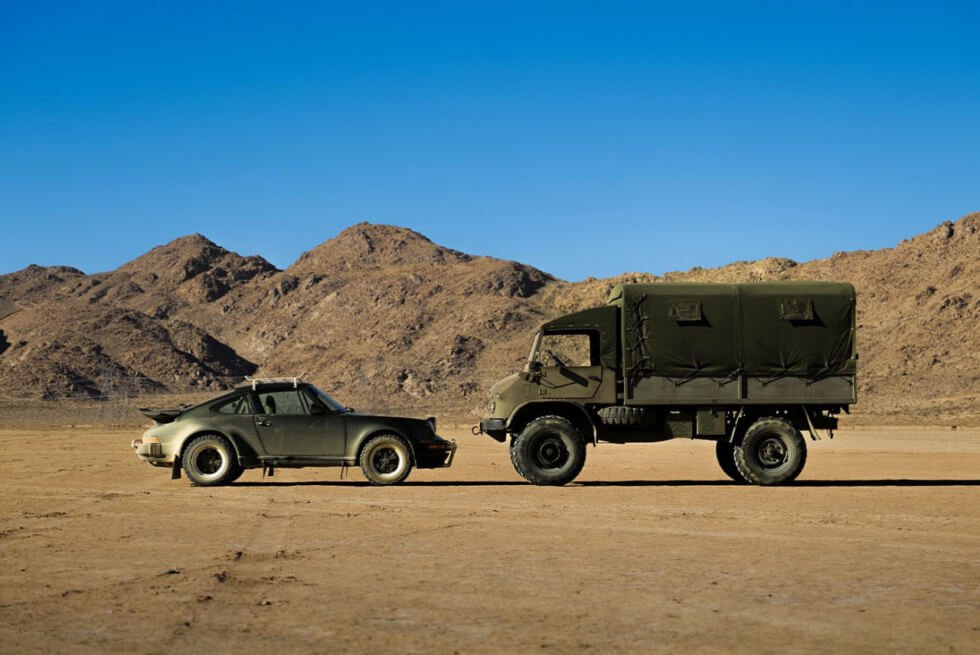 Just like what they say, good things come in pairs. At least that’s what we think applies here as Daniel Arsham and Stone Island come together to showcase their Safari collection. At first, we were expecting a capsule drop, but its actually something else. This collaboration gives us bespoke takes on a Porsche 911 Turbo and a Mercedes-Benz Unimog 404.

The duality is clear as these two vehicles from their respective German marques receive thrilling upgrades. Given that they’re calling it the Safari project, the rides are flaunting makeovers perfect for adventures off the beaten path. In other words, these are lean mean overlanding machines.

For starters, the Porsche 911 Turbo probably boasts the most remarkable transformation among the duo. Sources reveal that work done on the sports car is courtesy of The Keen Project. The shop is founded by American racecar driver Lehman McGrath Keen III.

As such, it now rides higher and on all-terrain tires. To complete its off-road look, it gets a set of light pods on the hood and beefy bumpers on both ends. Moreover, the undercarriage boasts a robust skid plate that covers the entire length of the vehicle.

The Daniel Arsham x Stone Island Safari also includes the Unimog 404 to accompany the other as its recovery vehicle. Since the truck is already sufficiently equipped to handle the most challenging expeditions, it receives an aesthetic makeover instead.

The behemoth now flaunts a custom Stone Island Tela Stella in dark olive-green cover for the bed. Both the Porsche 911 Turbo and Mercedes-Benz Unimog 404 receive moleskin upholstery courtesy of the style label. You can catch the Daniel Arsham x Stone Island Safari exhibit at the latter’s La Brea branch in Los Angeles, California. 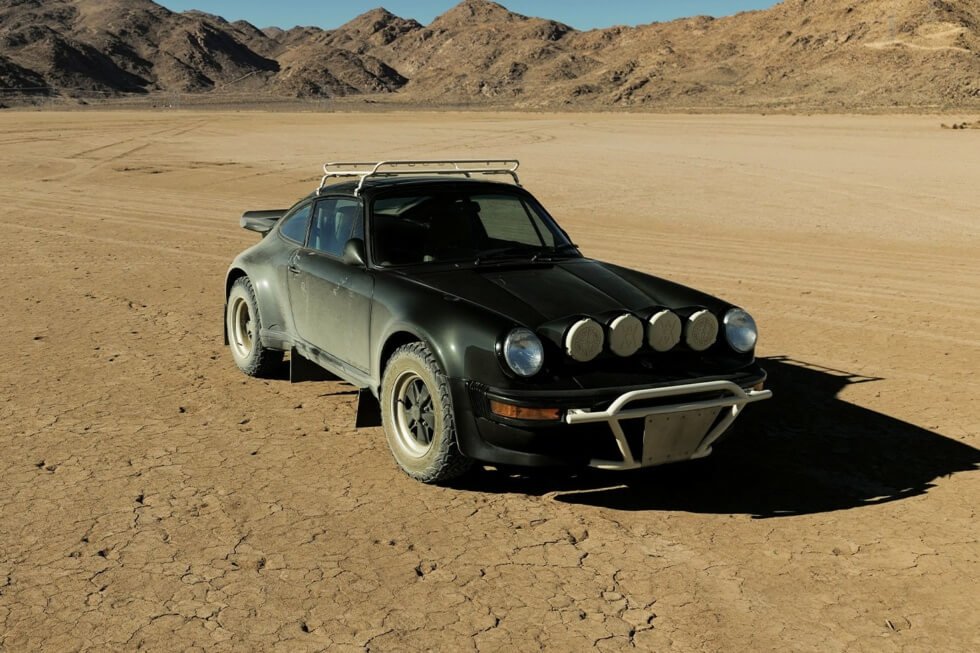 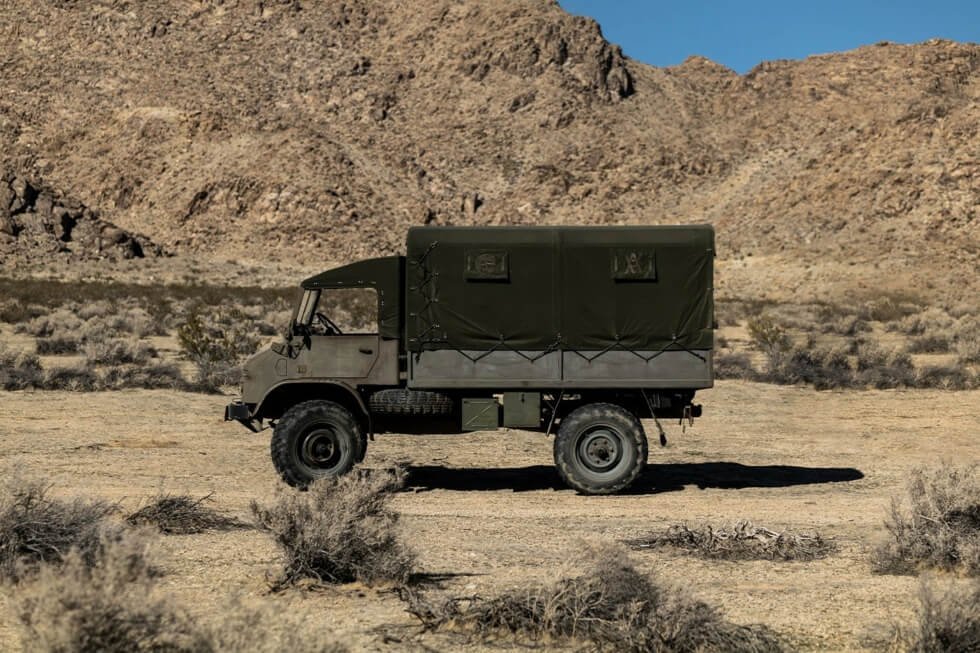 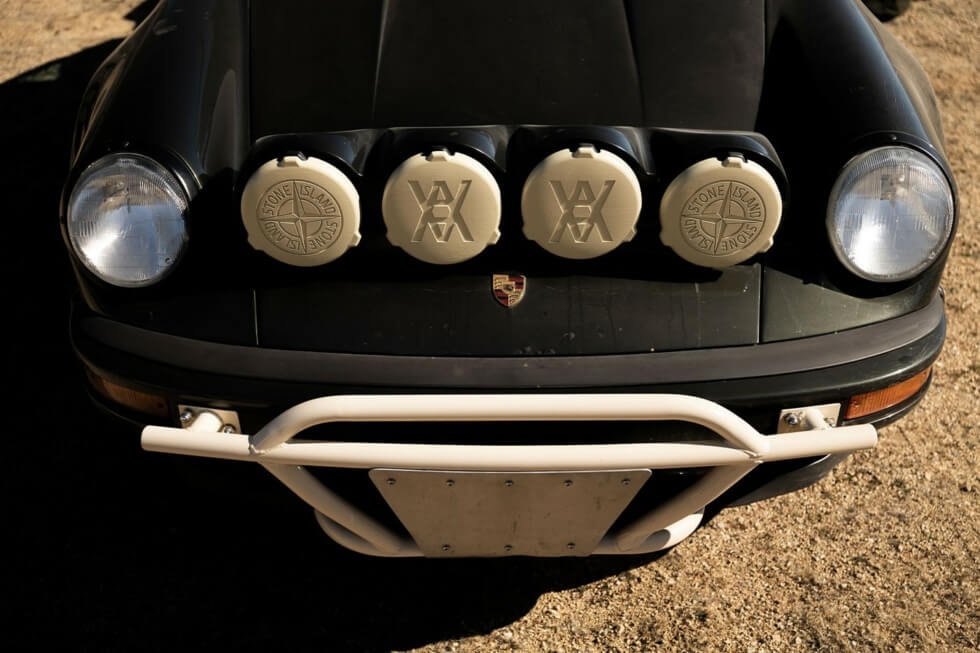 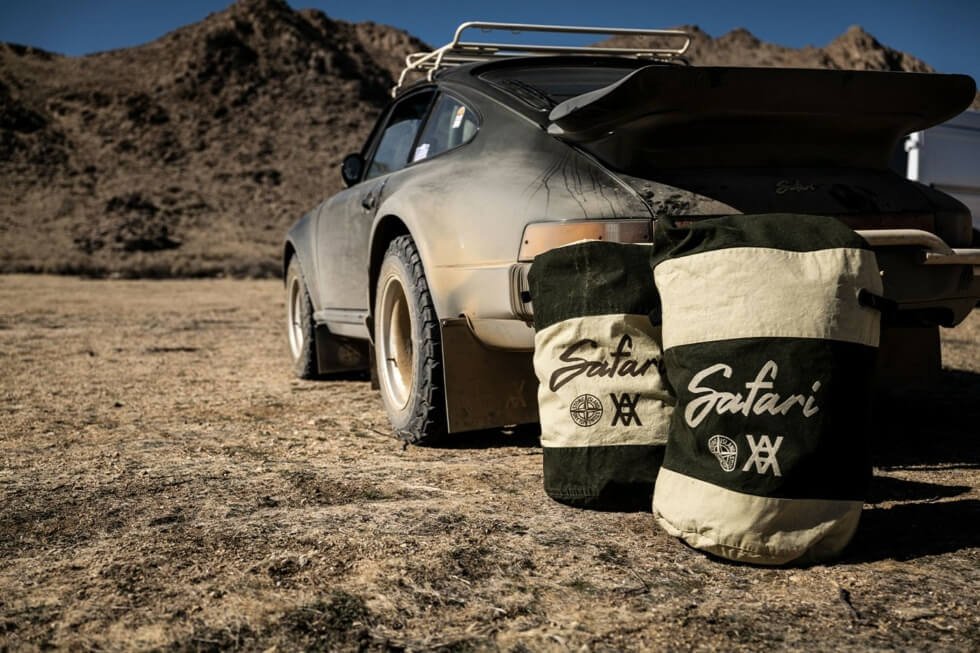 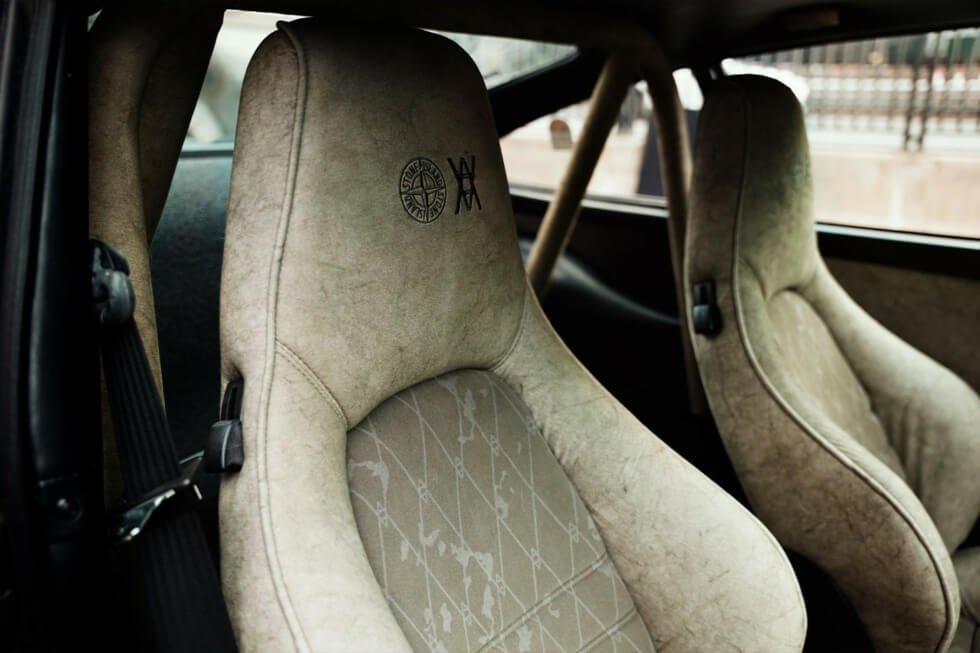 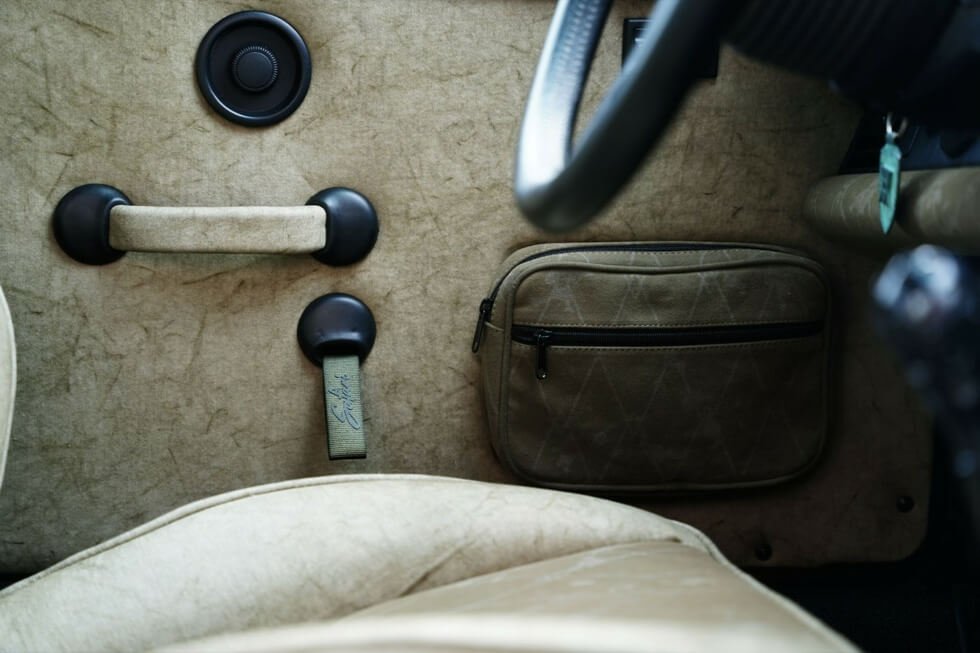 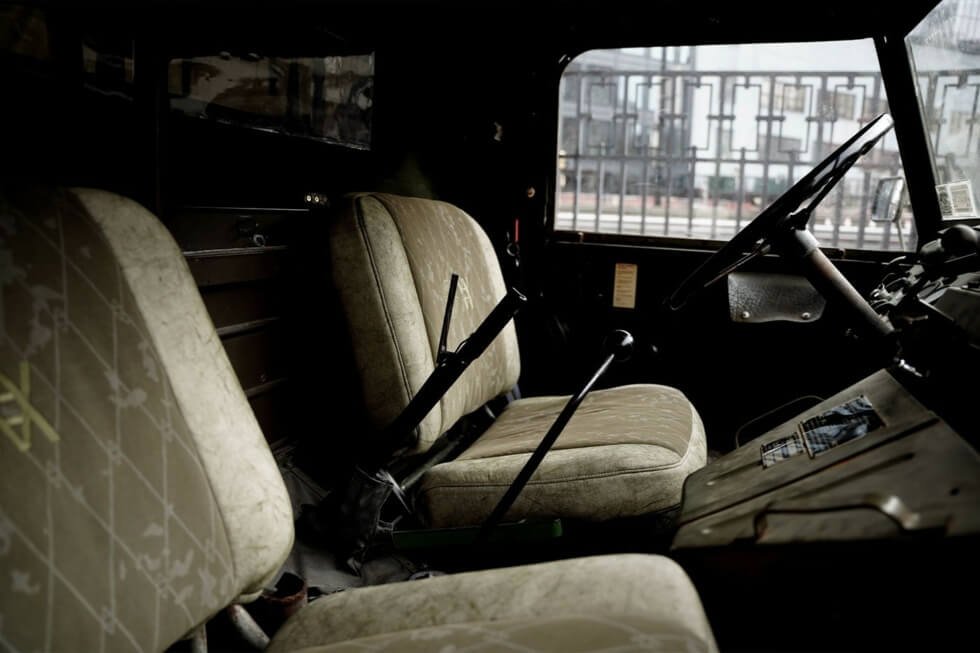 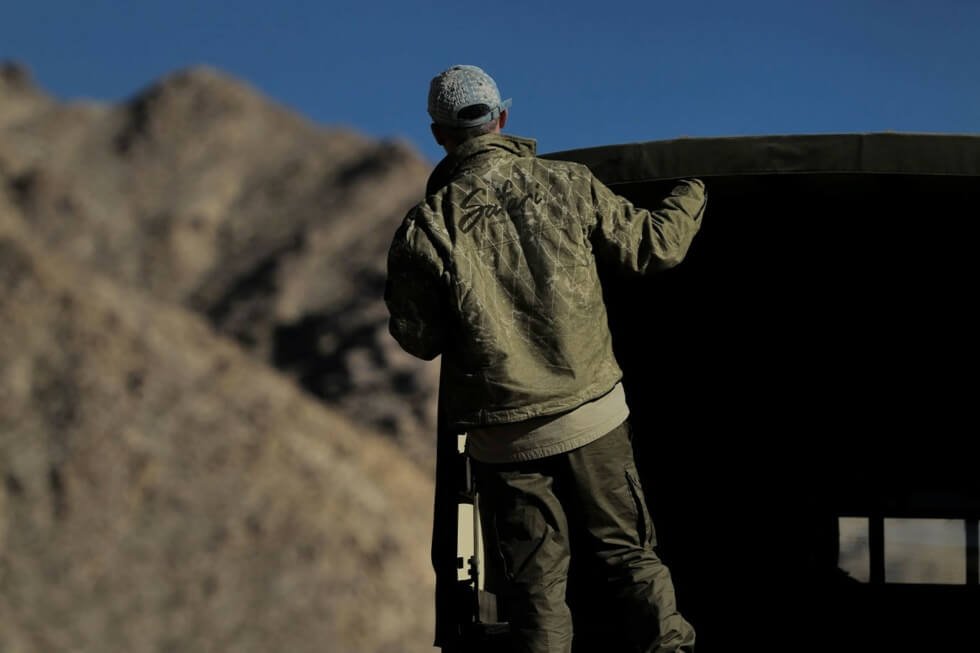 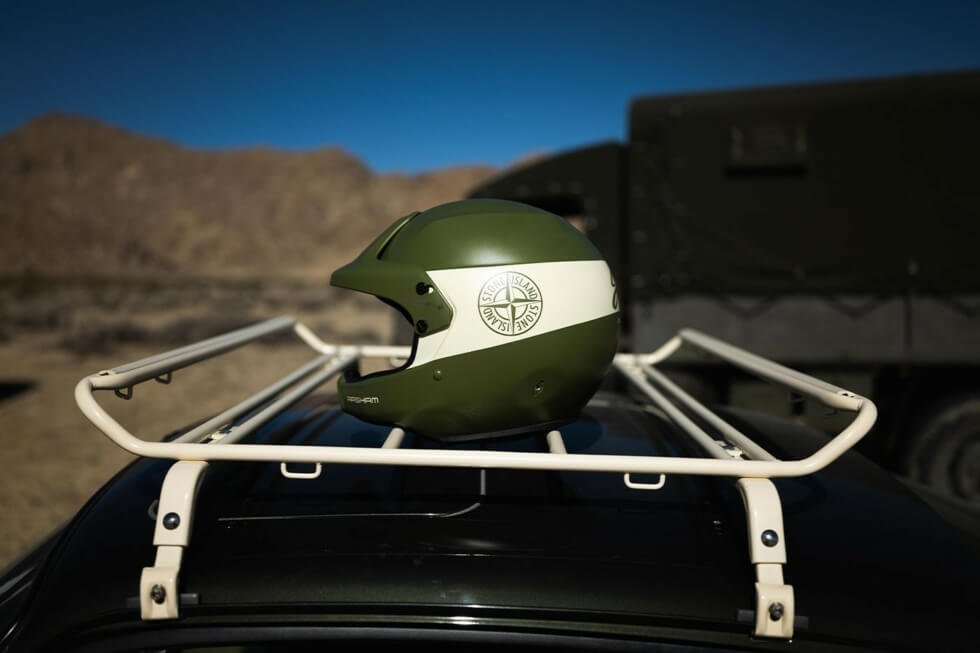 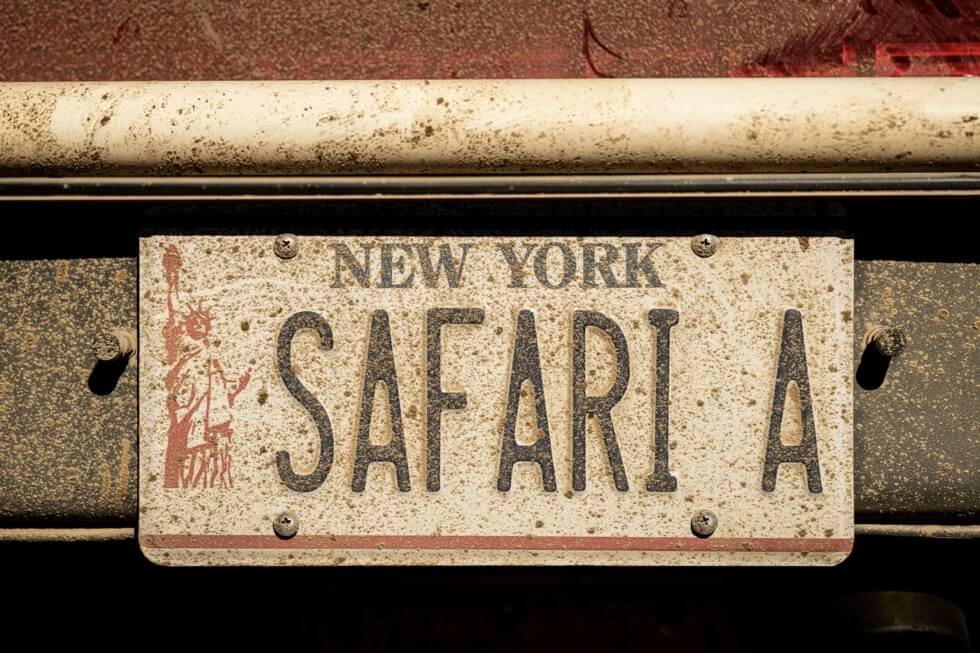 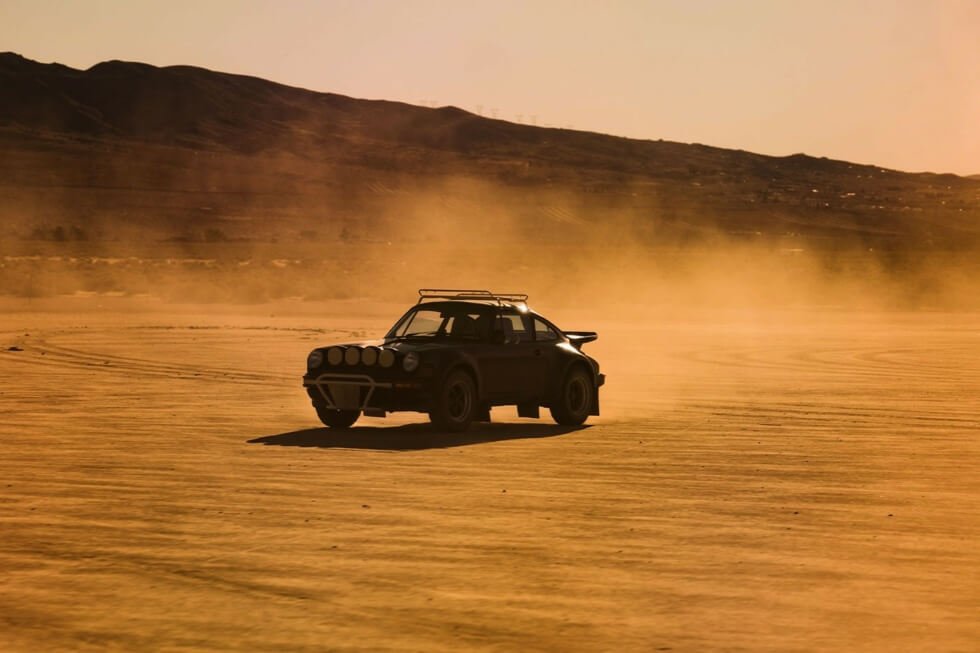 As a tribute to its namesake, the Sea Creatures Detrola comes in five vibrant tones just like the dazzling colors of fishes and corals underwater.

BRX is already testing the T1 version, while Prodrive Hunter T1+ is under construction with a delivery date sometime this September 2021.

After more than a year of social distancing and isolation at home, we might have neglected our wardrobes. Perhaps you are considering some shopping soon, but still thinking about what…