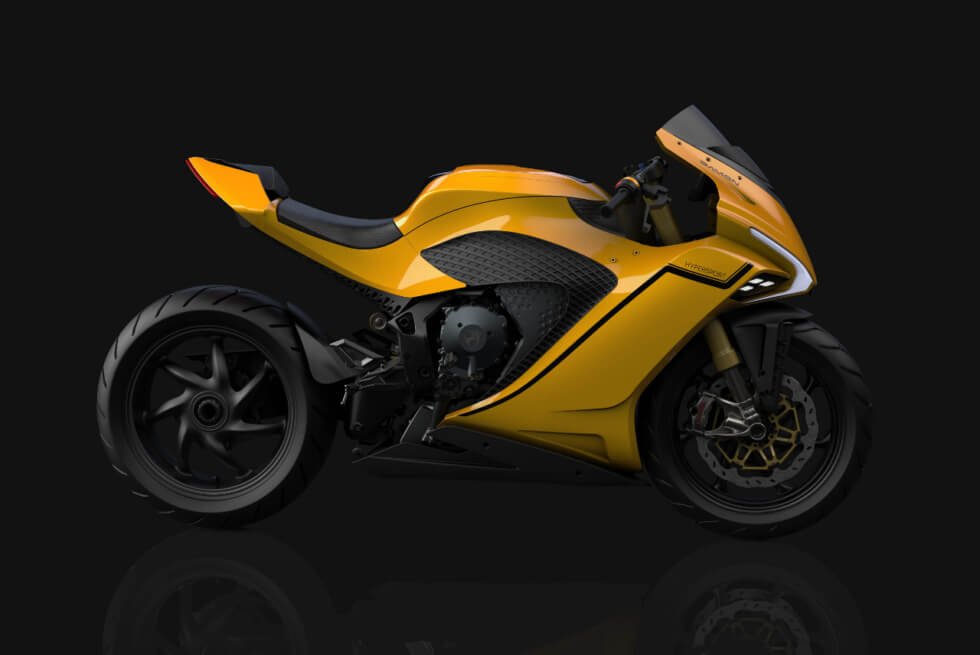 Damon opens  2022 with a new electric superbike. Making its debut at this year’s installment of the Consumer Electronics Show, the HyperFighter was testing several trims with the class-leading configuration promising top speeds of up to 200 mph. We’re now a few months in and the company debuts another electrifying model – the HyperSport.

When we hear talk of electric motoring, what really matters is range. Startups and even renowned manufacturers can often mislead us with jaw-dropping top speeds, insane output numbers, and so-called innovative features. However, most consumers prefer an eco-friendly ride with remarkable mileage.

Damon claims a full charge of the HyperSport can last up to 200 miles depending on the rider’s driving characteristics. This should hopefully ease the range anxiety people get when they consider all-electric two-wheelers. The HyperDrive powertrain produces 200 horsepower and can reach adrenaline-pumping speeds of 200 mph.

With its monocoque architecture, the structural frame already holds everything the HyperDrive needs. Furthermore, this setup shaves off unnecessary weight and allows the HyperSport to hit 60 mph from a standstill in 3 seconds. Damon’s CoPilot safety system employs cutting-edge AI neural technology that actively scans for potential hazards.

It uses the superbike’s front/rear cameras and long-range radars. This provides 360-degree situational awareness for riders and alerts them via haptic feedback and LEDs. With a press of a button, the Shift functionality adjusts your default riding position to minimize fatigue.

Aesthetically, the HyperSport boasts a sleek and aggressive stance. The PMAC liquid-cooled motor is powered by a 20 kWh battery that supports DC fast charging. With the latter, Damon says it can recharge from empty to 80% in 45 minutes only. The electric superbike ships with Öhlins shocks and Brembo brakes. 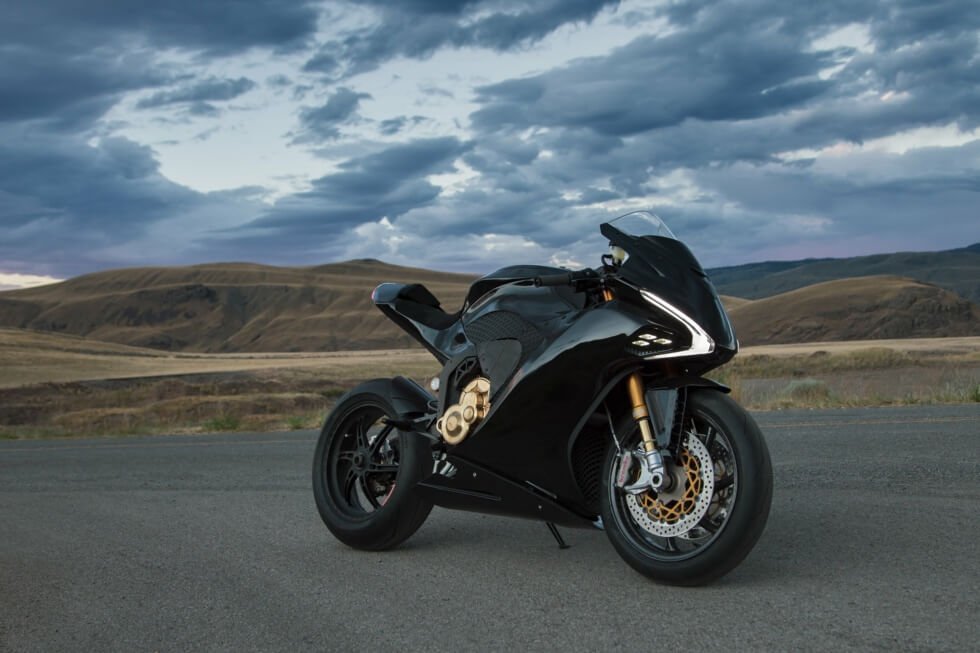 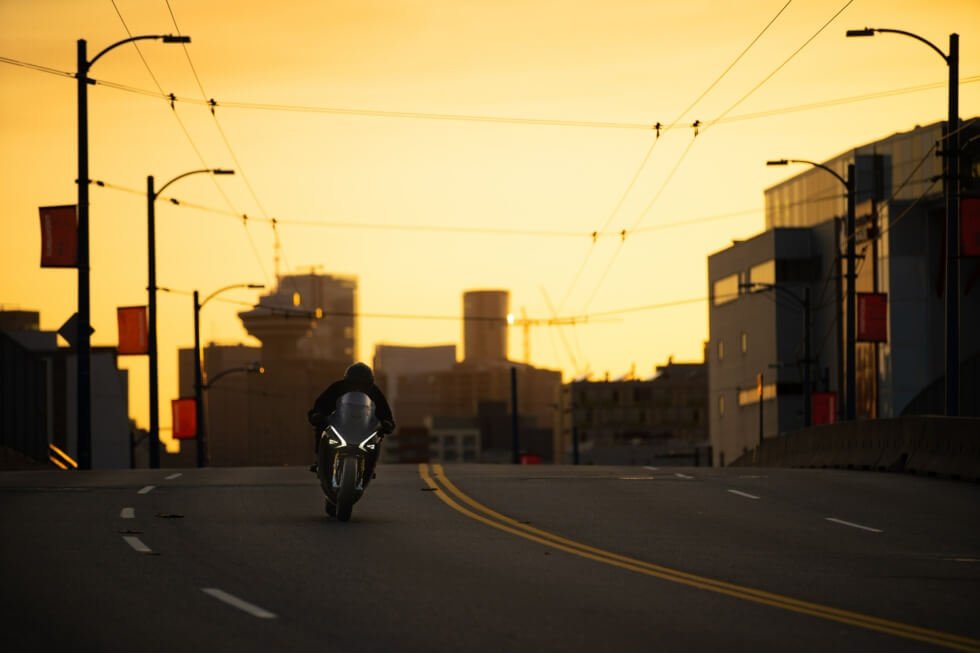 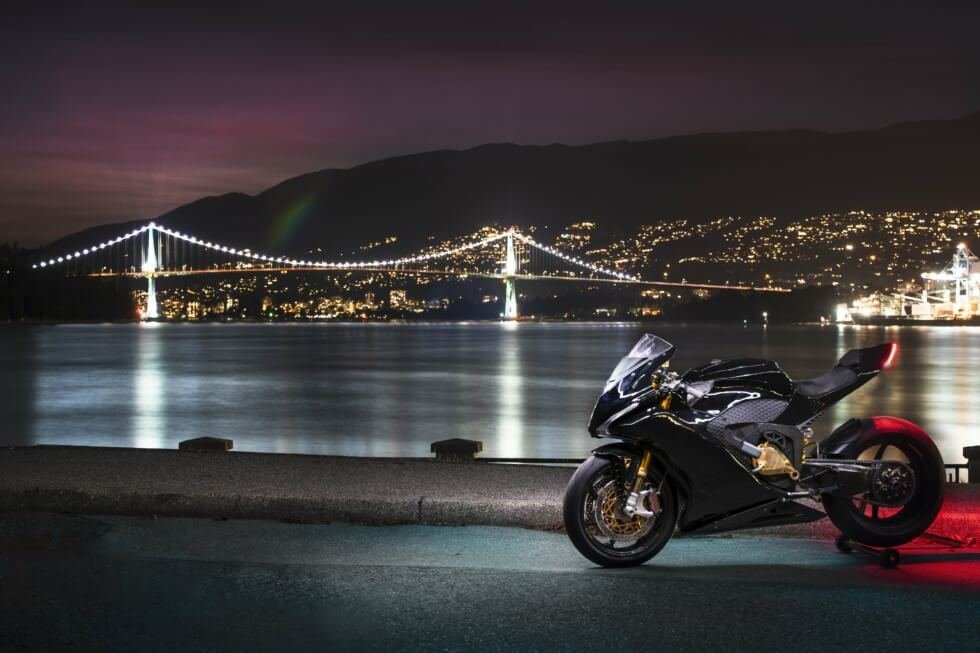 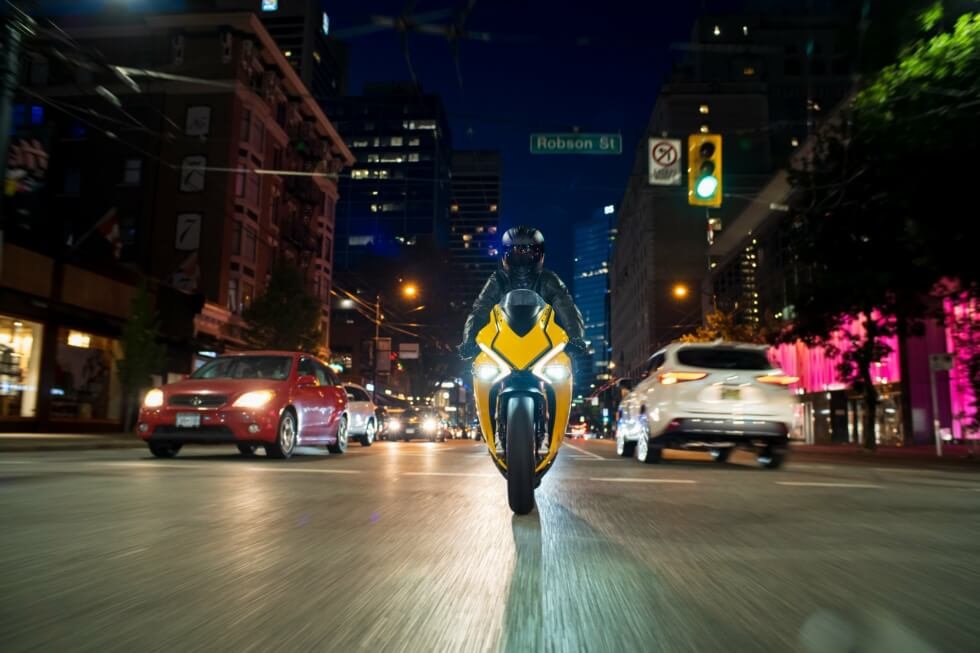 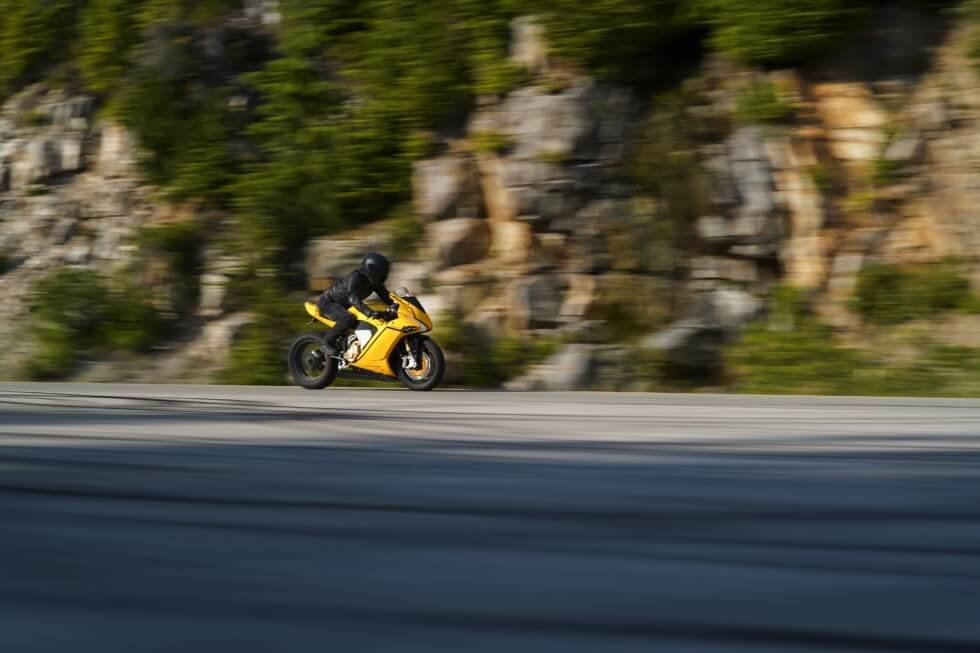 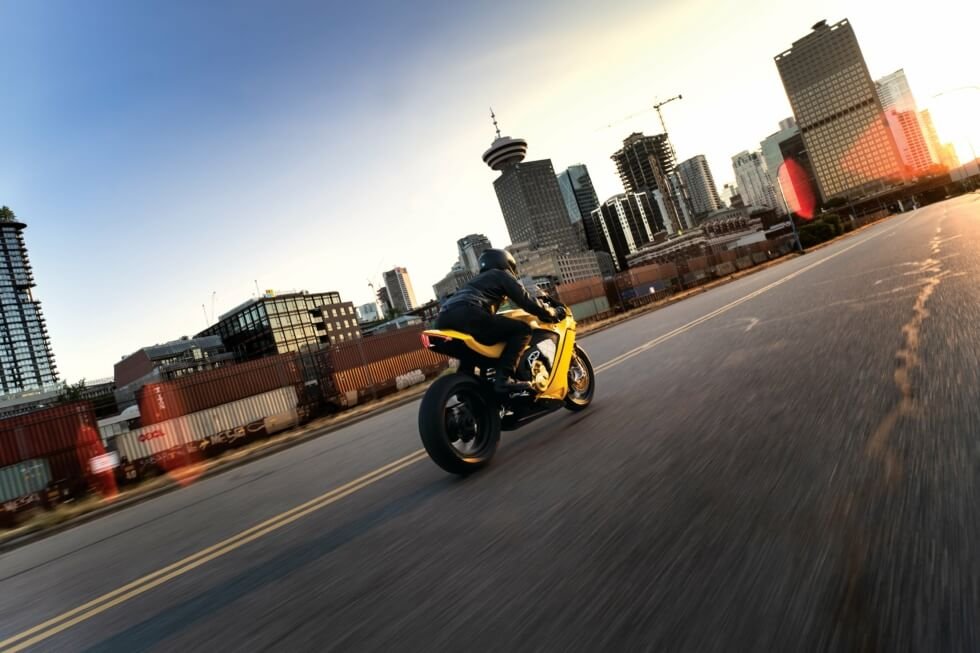 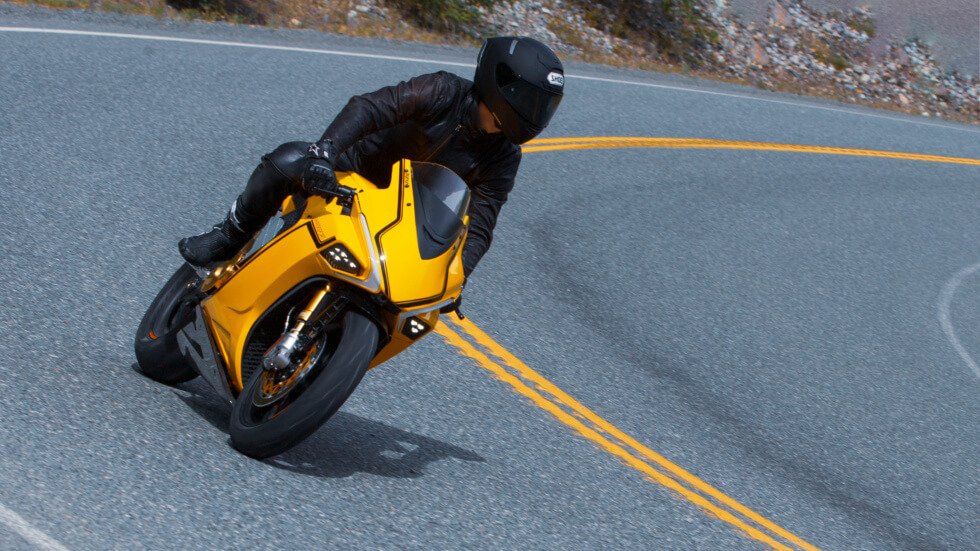 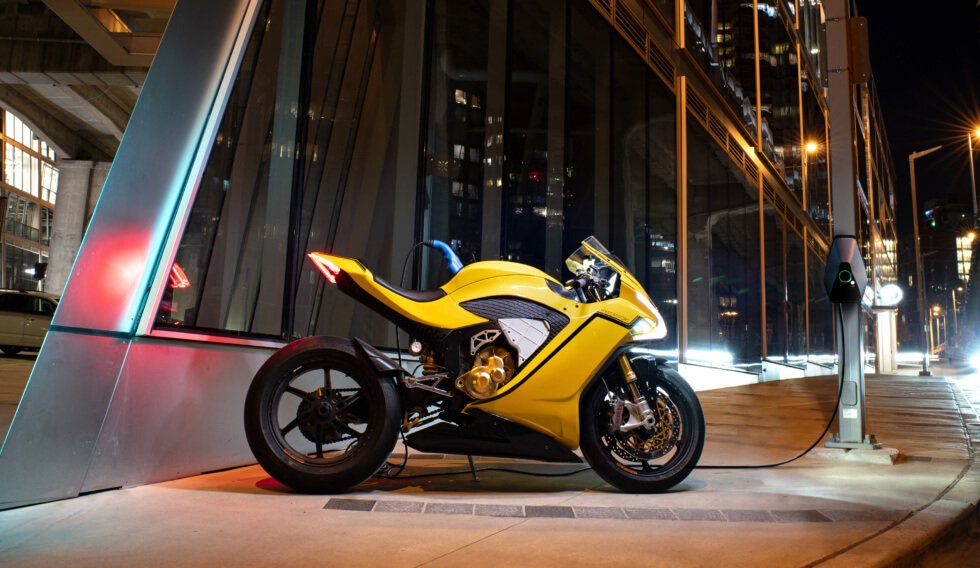 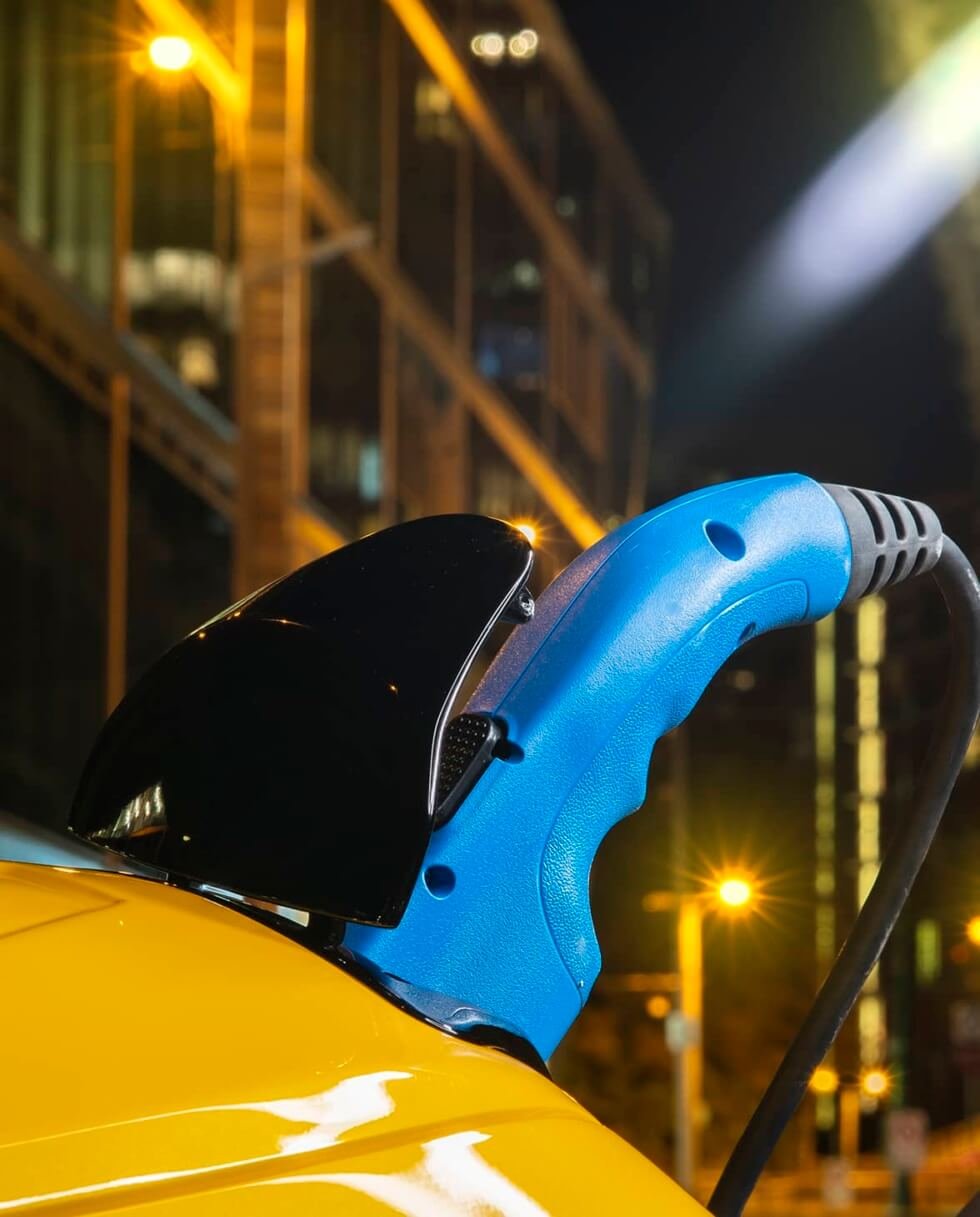 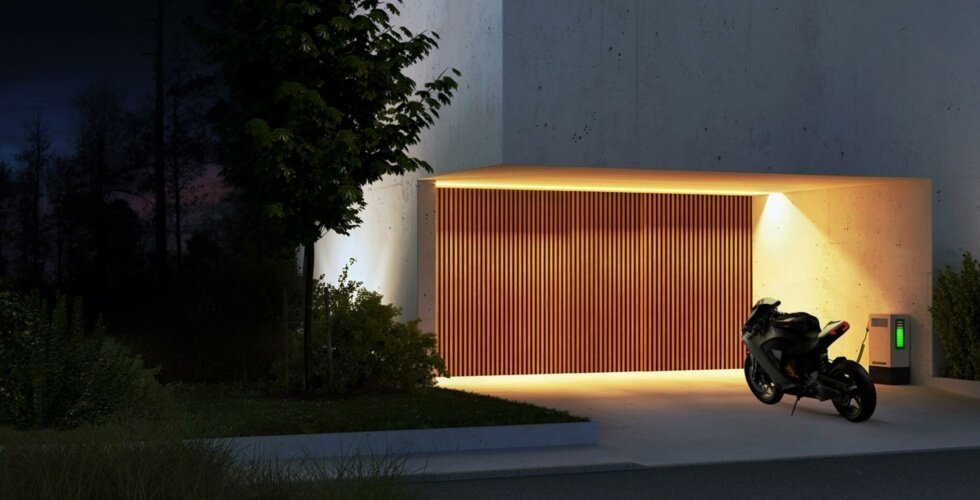 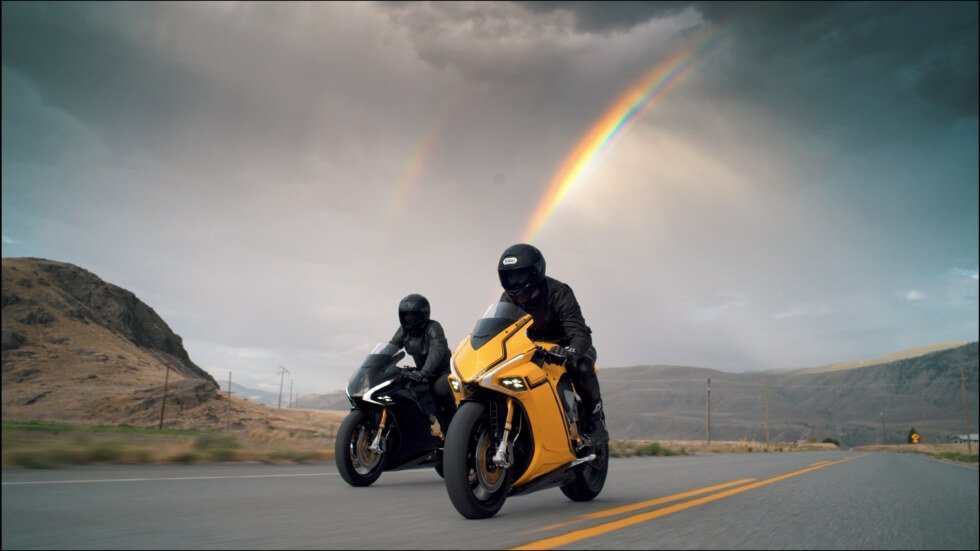 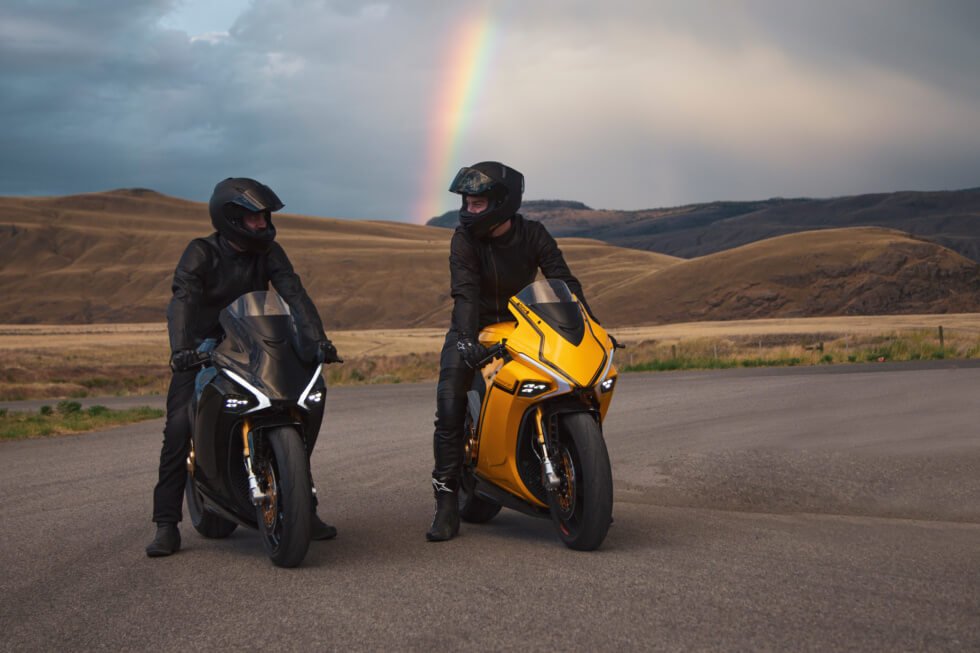