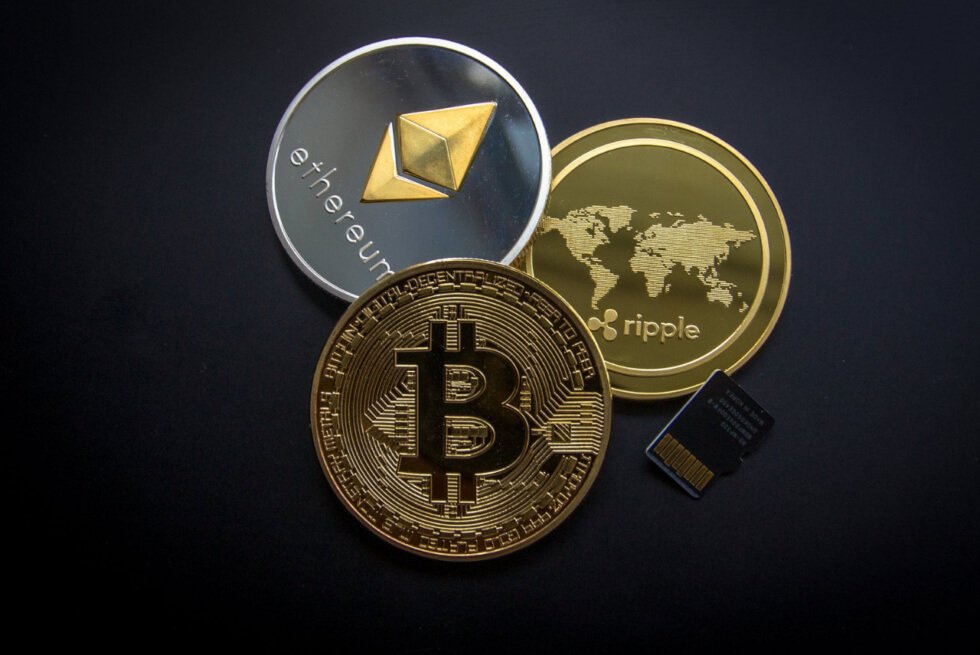 After bitcoin (BTC) and other major cryptos lost more than a third of their denominated value within a few weeks in April and May, traders, investors, and government regulators began to wonder what in the world was going on. An asset like crypto, which is physically and economically unconnected to the equity markets, shouldn’t be falling in tandem with stocks. At least that’s the argument, and it’s a good one. Aside from the initial question of why cryptocurrencies dropped so precipitously is another: where is the sector headed in both the short-term and long-term?

Whether you trade or invest in bitcoin, monero, UMA, ripple, DOGE, SHIB, or one of the other hundreds of crypto coins, it’s crucial to examine both questions and acquire some clarity about the state of the alt-coin marketplace. The following points offer a range of scenarios based on widespread sentiment among traders, journalists, and individuals who have skin in the crypto coin game. They begin with a look at why prices dropped so much and continue with a list of expected developments in the crypto space.

Why Did the Alt-Coin Market Fall So Fast and Far?

Those who spend their days involved in bitcoin trading and investing have several favorite theories about the recent market implosion. One is that the time was right for a correction after a long run of gains. Another is that those who lost money in the stock market were cashing in their crypto coins to cover the shortfall. Many crypto coin holders also own tech stocks. These were hard hit in the exchange declines. To recoup those tech share losses, investors sold some or all of their alt-coins to compensate.

Some smaller coins have already given up the ghost and disappeared in the recent price drop. Others have taken such a pounding that it will be a miracle if they are able to stage comebacks. More than a century ago, the oil industry was in a similar position. After the Great Depression and a round of government regulation, the market went through a shake out. Just a few large companies survived. That could well be the case with alt-coins, as perhaps a dozen major players demonstrate the power to outlast the downturn and what could be a severe dose of legislative control.

Bitcoin has certainly been through volatile times more severe than the current ones. Some traders believe all the major coins will survive and eventually rebound to even higher highs. As overly optimistic as that sounds, a look at the historical BTC price chart puts things in perspective. If there’s been one constant in the price of cryptocurrency, it’s volatility. Why not let the market take care of itself naturally, and wait for the downturn to wear itself out? The several equities market crashes in the past two decades all turned into bull markets eventually. So why can’t crypto do the same thing?

Most of the major financial news outlets and online economic reports have one thing in common in that they believe that the worst is not over for the alt-coin marketplace. Their opinions differ in the extent to which they think the fall will continue. A minority say the bottom was hit, while most expect some amount of further price declines.

Every possibility noted above includes the prospect of cryptocurrencies being regulated out of existence. The notion is not so outlandish. Indeed, if governments in the UK, China, and the US had their way, freewheeling, independent coins like BTC and XMR (monero) would cease to exist as viable units of monetary value. What would replace them? National fiat currencies, of course, in their digitized versions. Most developed nations are already working on digital money that has nearly the opposite goals of private coins: to track users and usage for tax and regulatory purposes. Monero is a case in point.

The privacy coin has built a reputation for allowing fully anonymous use. Several governments ban it, giving the excuse that criminals, terrorists, and drug lords can use it to avoid law enforcement. Ironically, monero was one of the few alt-coins that bounced back rapidly from the recent decline. If that argument wins out and influences current legislation to rein in cryptos like bitcoin and ethereum, then the whole sector could go up in smoke. A possible result? Cashless economies in which citizens are forced to use their national digitized currencies. Also, with every transaction tracked and recorded on massive government servers.