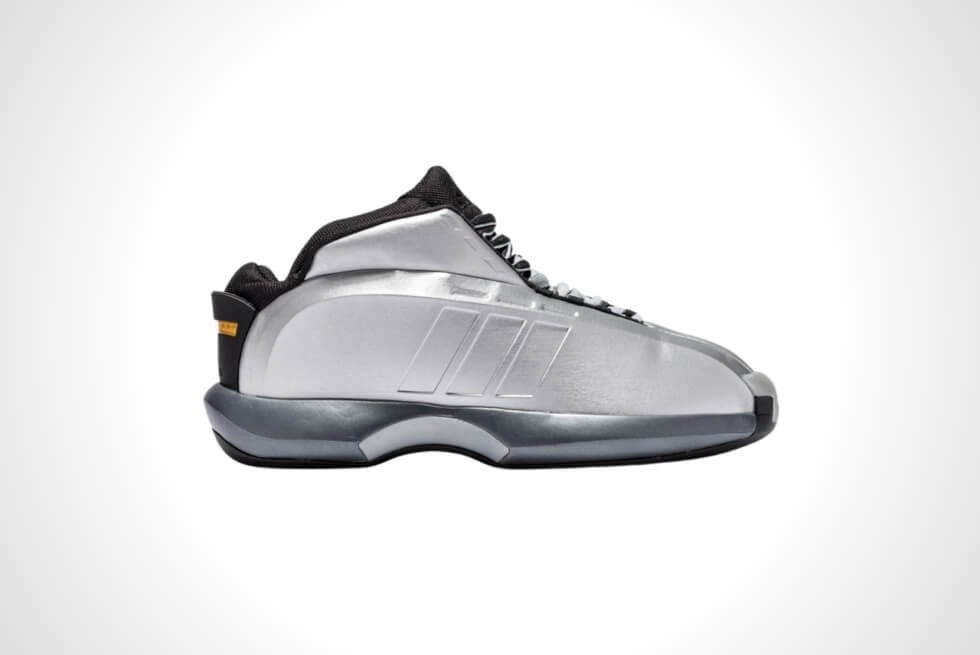 The world lost a great athlete early in 2020 when former NBA superstar Kobe Bryant, along with his daughter Gianna and others died in a helicopter crash. Companies that previously worked with the late basketball player – with the consent of his estate – continue to reissue tie-ins to cater to fans. The latest is the Crazy 1 in Metallic Silver.

Adidas’ retro offering enjoys a strong following. In fact, the most recent versions of the kicks were in “ Stormtrooper” and “Sunshine” colorways. Prior to its official announcement, sources in the sneaker scene were already hinting at something special in development. Thankfully, the rumors were on the money with this drop.

Reports reveal the classic silhouette draws inspiration from a German sports car. Taking cues from its chunky and muscular design, the Crazy 1 Metallic Silver is flaunting a sleek upper with an automotive vibe. The side panels and toebox tout a mesmerizing sheen when the light hits the surfaces from various angles.

Contrasting the Metallic Silver of the Crazy 1 are interior booties, tongues, and heels in black. Meanwhile, the laces are in a two-tone black/silver and thread through synthetic lace loops. An embroidered Adidas branding is on the tongue while debossed signature stripes are on the midfoot of the upper and heel.

A yellow accent peeks out just below the heel tab. If you look closely, the outsole tapers up to form a mudguard that somewhat resembles a car’s grille. The Crazy 1 Metallic Silver comes with torsion cushioning embedded within the dark gray EVA midsoles, while the outsoles are in black. 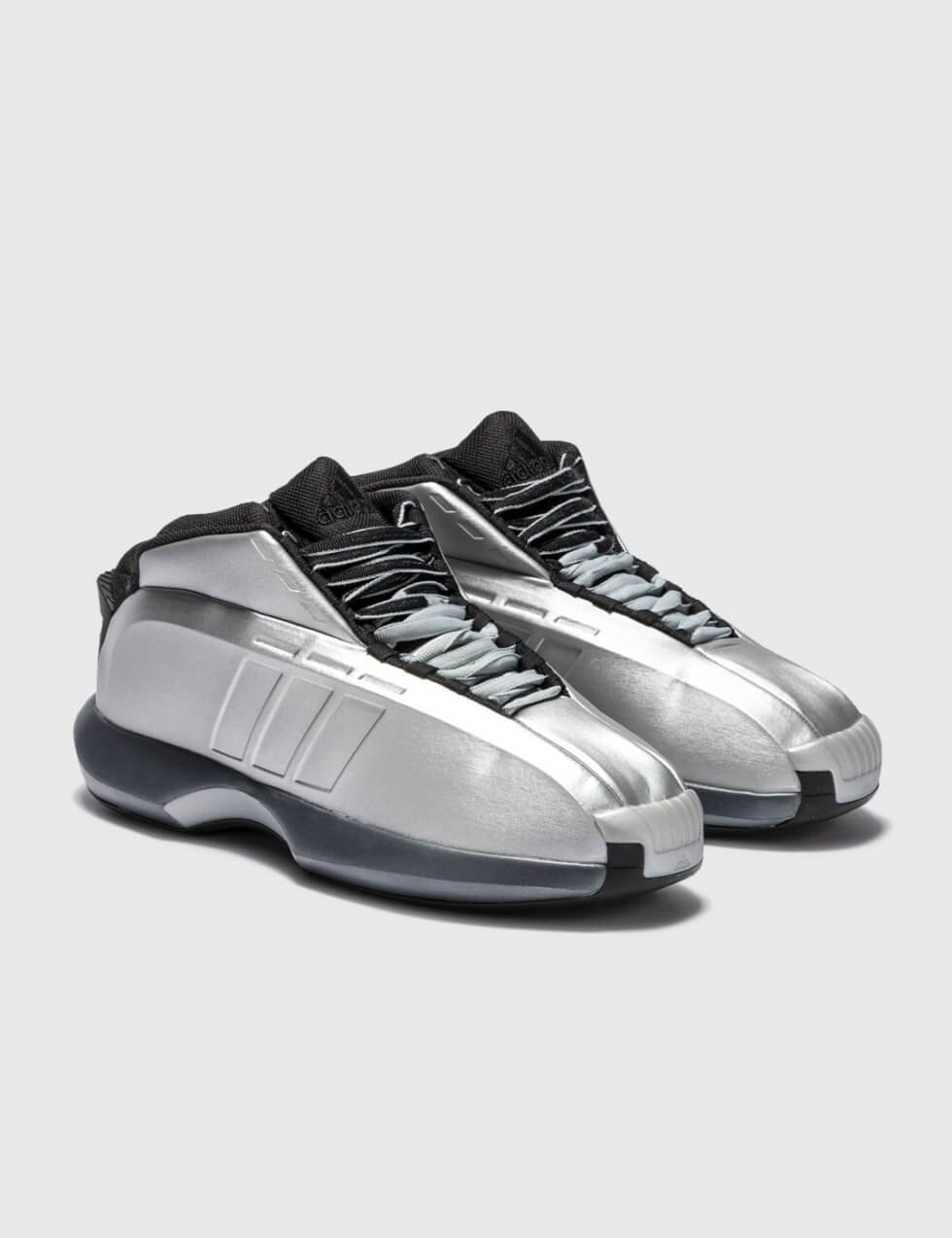 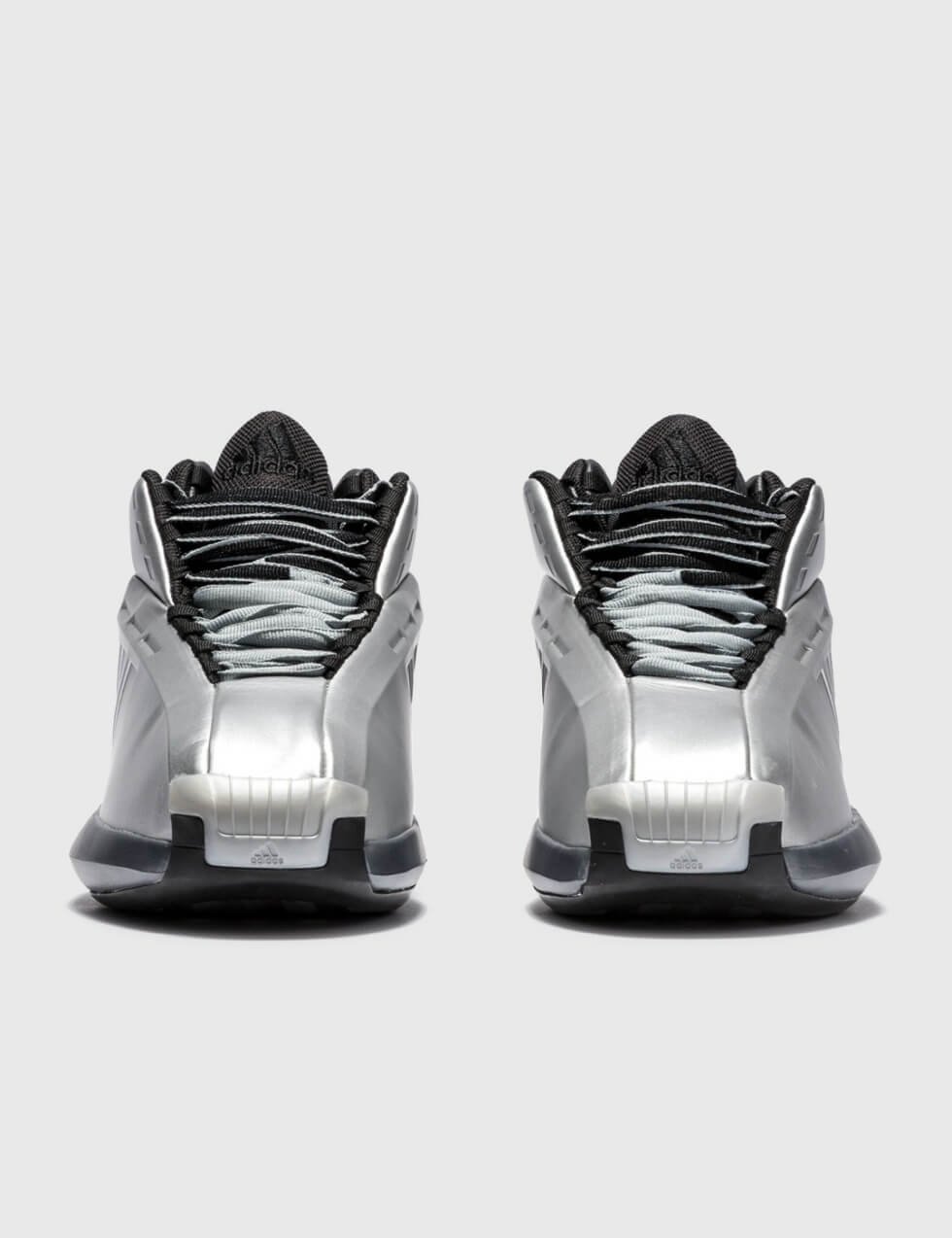 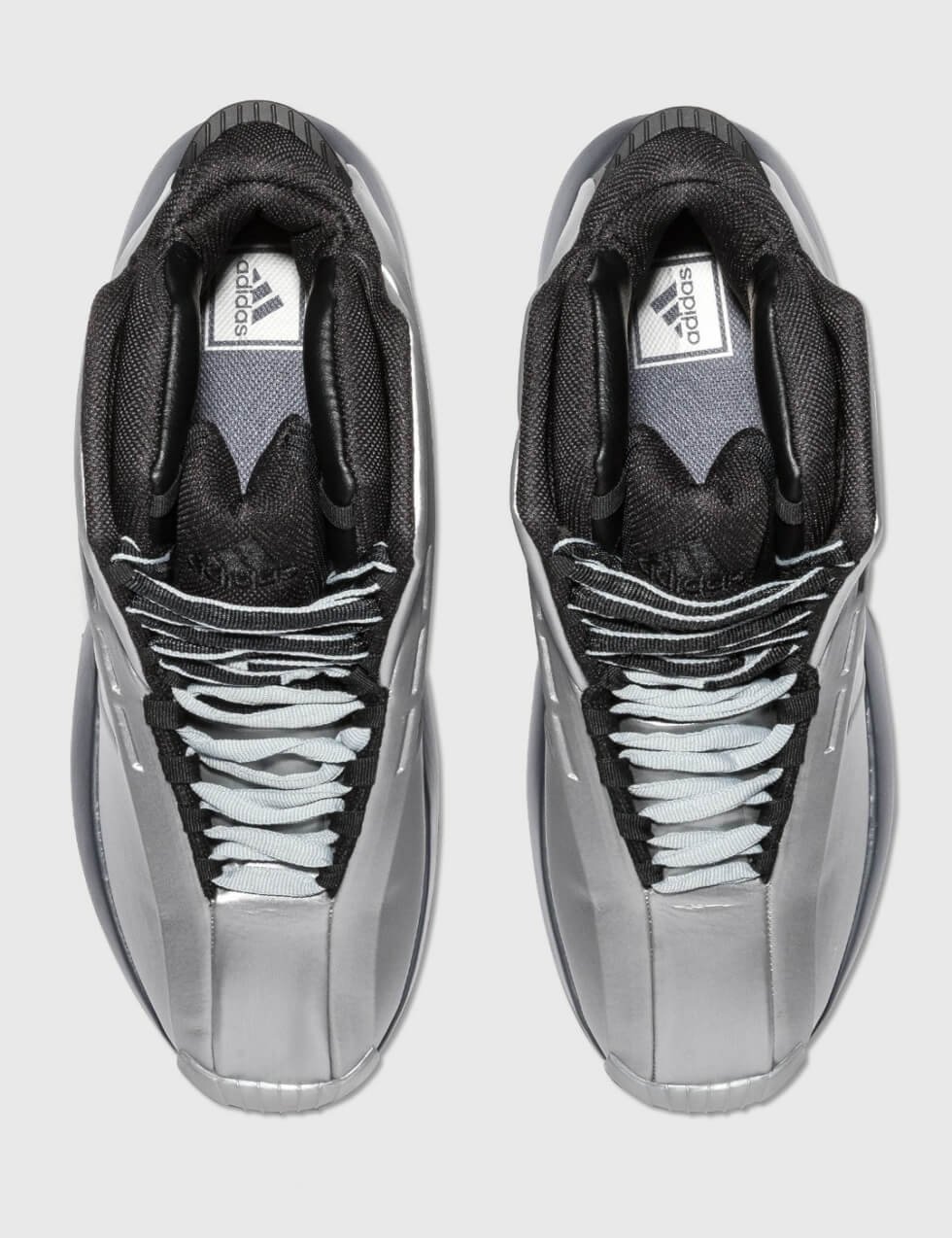 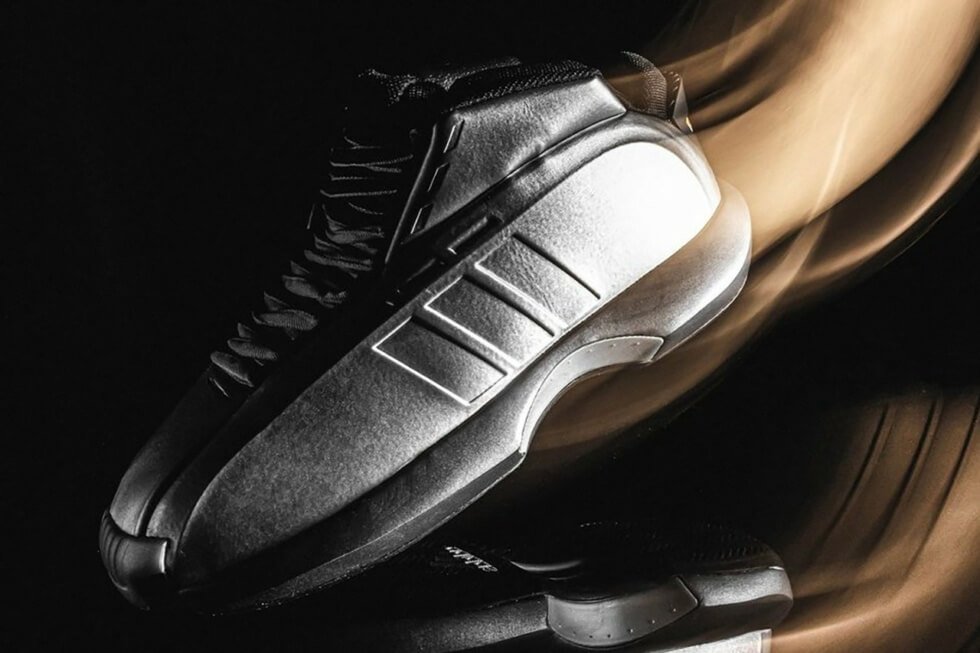 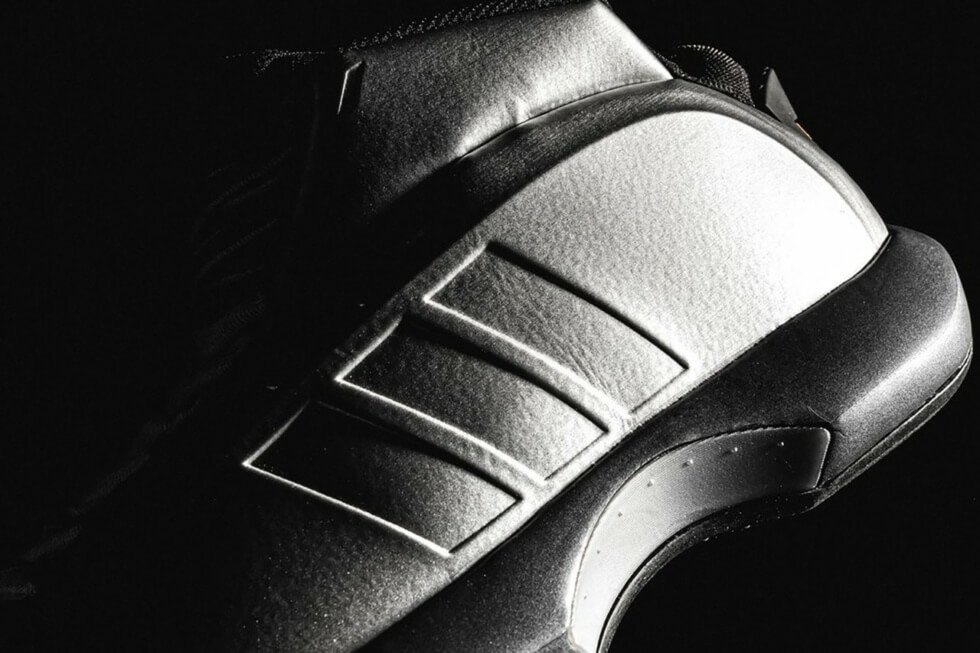 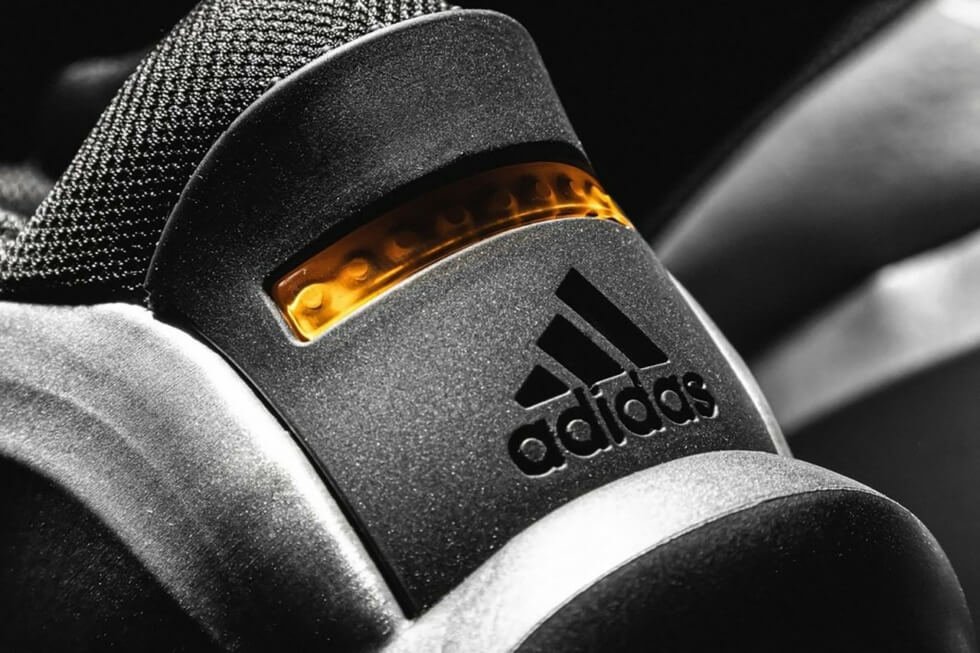 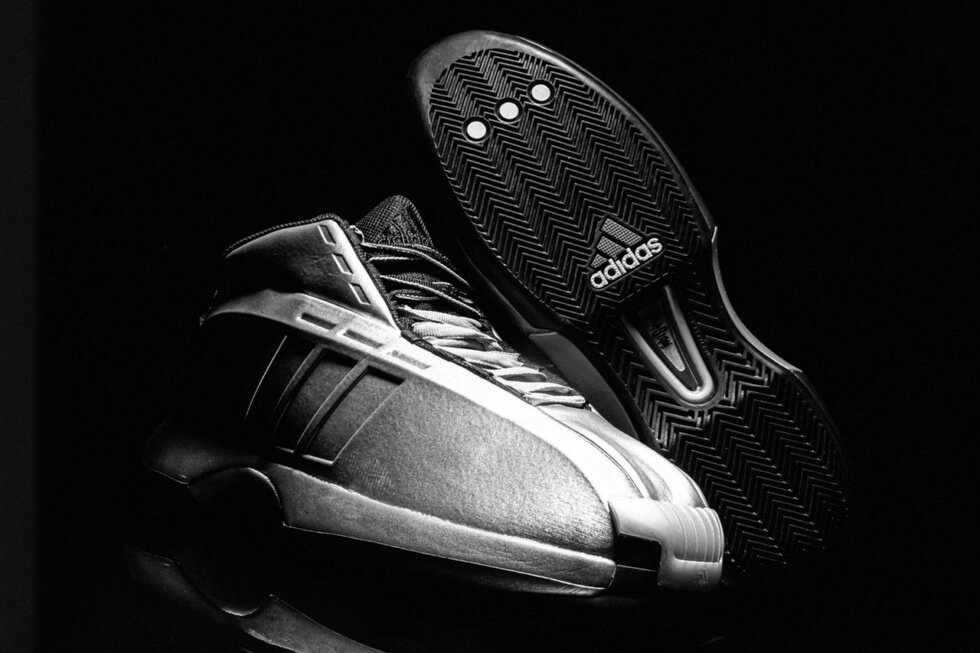 When you want a fancy pair of sneakers to match your outfit, check out these Dark Mocha sneakers from Burberry

A-Cold-Wall's Chelsea Ankle Boots features an all-leather upper and rubber soles for a head-turning timeless pair with a svelte and sheen silhouette.