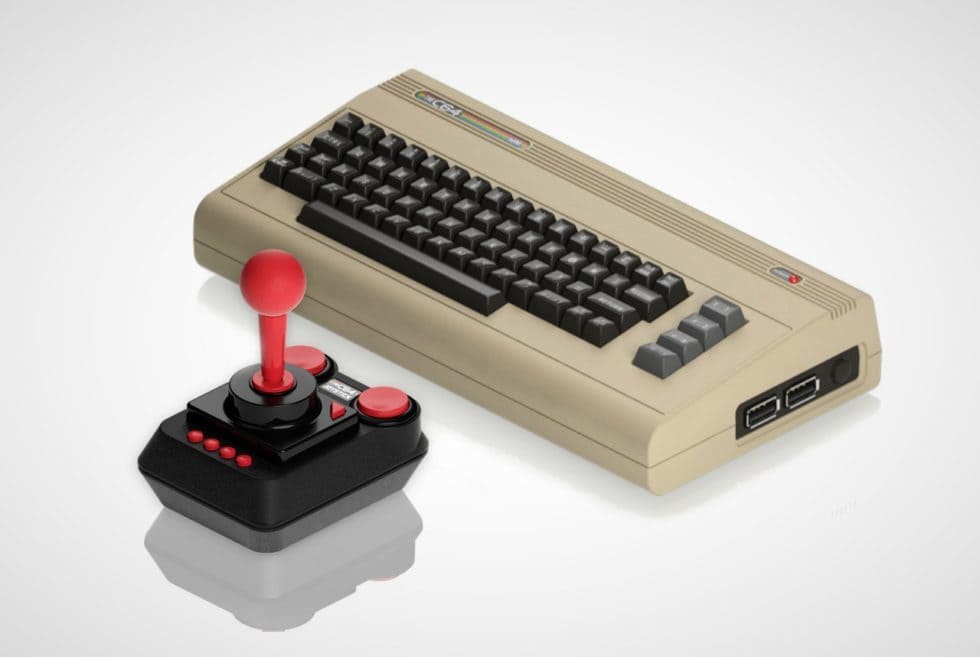 With the growing popularity of mini versions of classic gaming systems, it’s a pleasant taste of nostalgia to see that Retro Games Ltd. has launched a mini version of the 1982 Commodore 64 computer called the C64 Mini.

Being only half the size of the original Commodore, the Mini comes with 64 preinstalled licensed games such as Paradroid, Speedball 2, or California Games. While the on-top keyboard is non-functional, you can plug in your own USB keyboard to interface with the C64.

There is a wired joystick attached as well as a charging cable and an HDMI port. The C64 Mini has Save Game capability as well as filtering options like CRT, scanline emulation, and pixel perfect.

The C64 Mini is, just like the Commodore 64, a working computer although one of 1982 vintage as it runs BASIC, thus letting you write and save programs if you know the language. 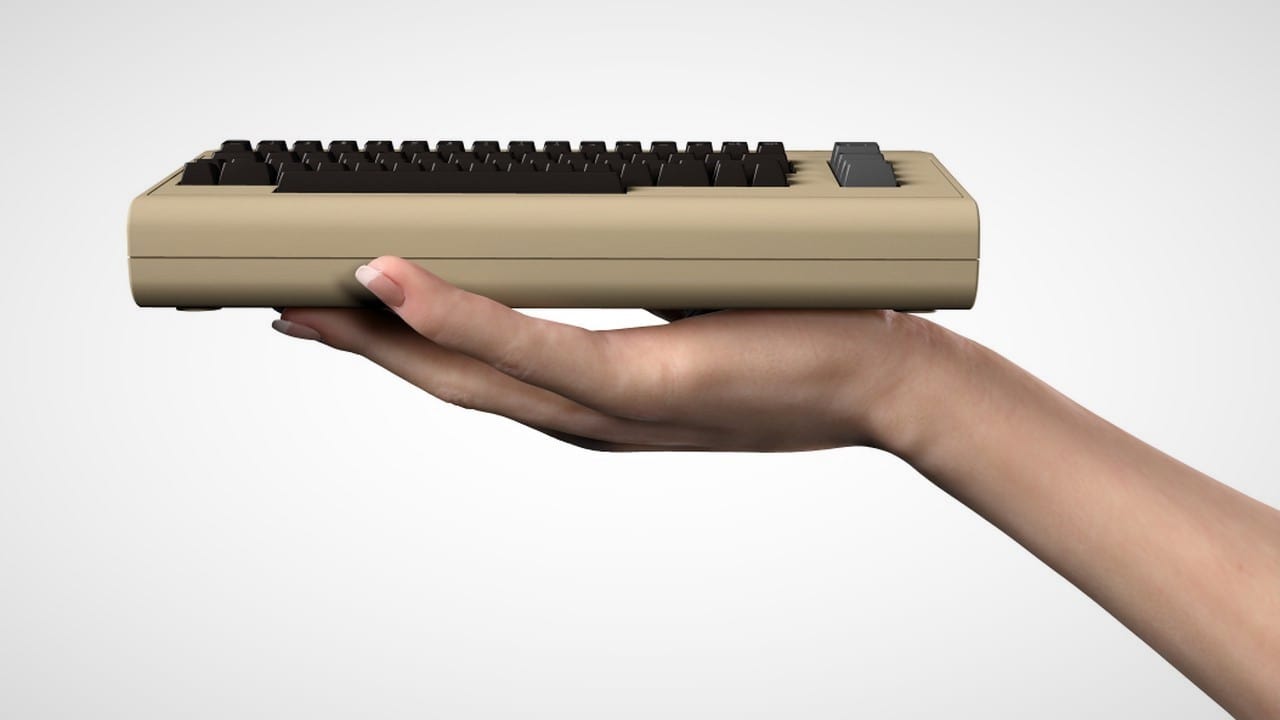 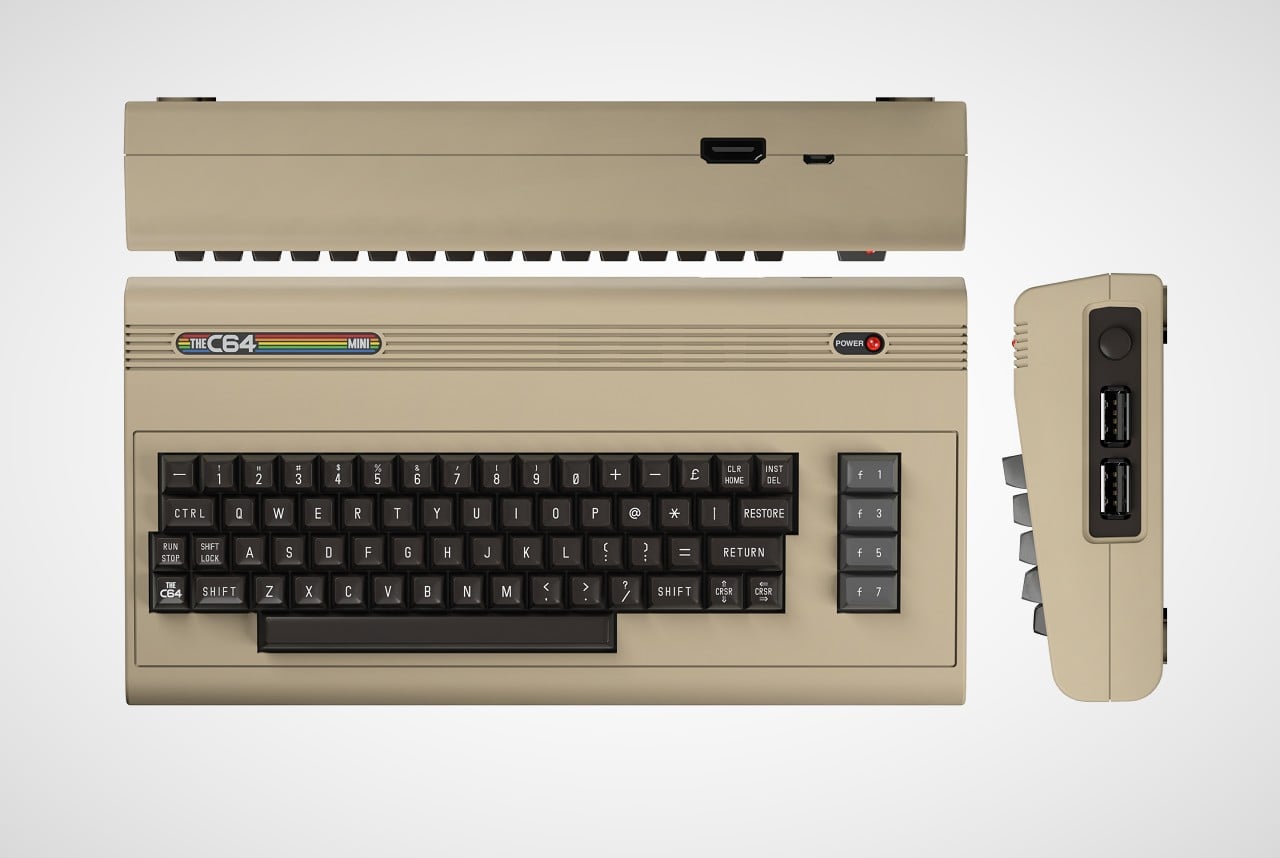 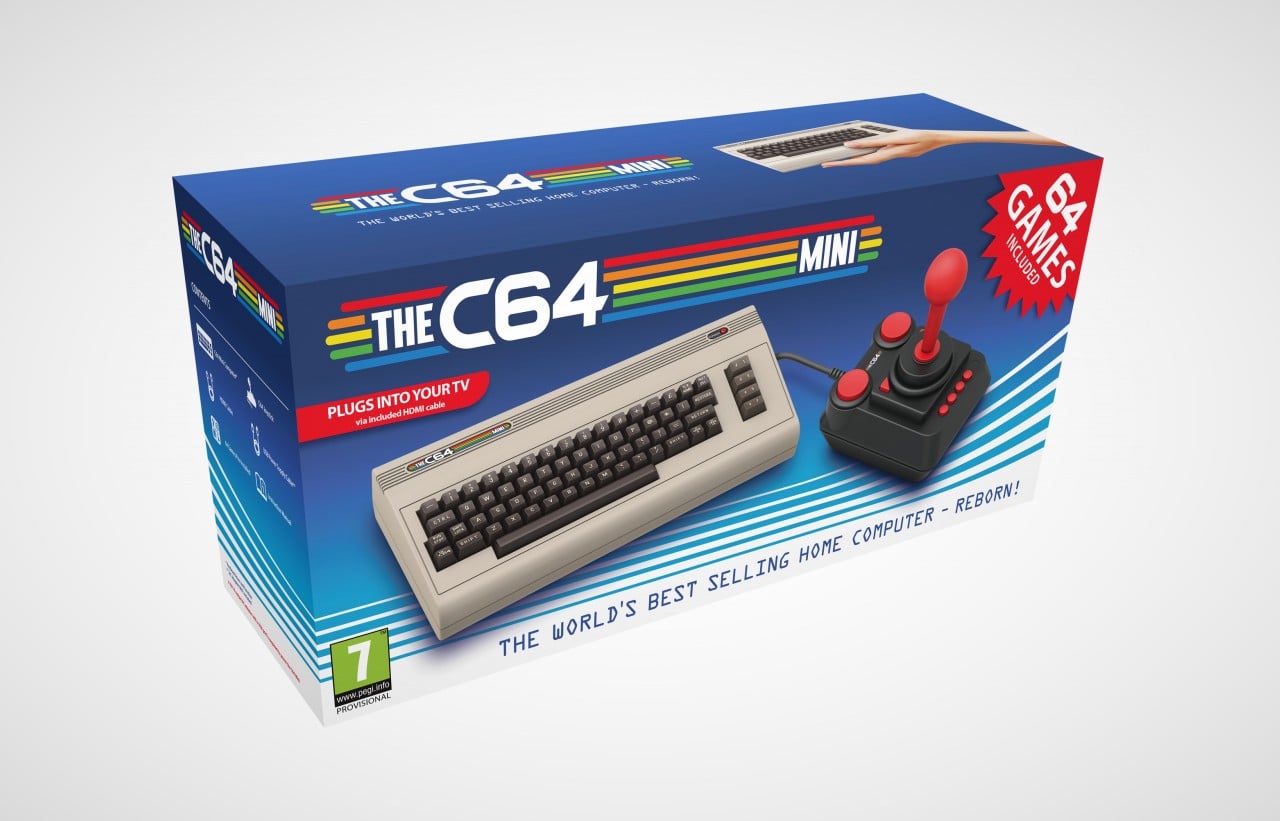 KFC is actually partnering with Cooler Master and launching a system -- the KFConsole -- of its own that will be packing serious firepower and something extra.