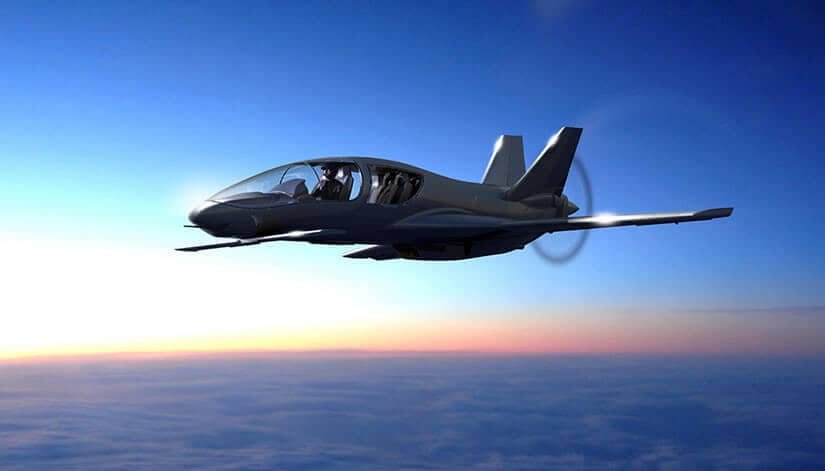 Only recently made available for preorder, the outstanding Valkyrie plane from Cobalt is a stunning luxury toy that will most definitely capture the attention of many rich individuals. Technologically advanced and aesthetically pleasing, the private aircraft looks very much like something movie heroes would use when flying to their next exciting adventure.

The plane will be manufactured in two versions, with the experimental-certified Valkyrie-X version being available as soon as mid-2016. The fully-certified CO50 model, which will be ready for unrestricted flights, will be delivered approximately one year later. Reaching the advanced stage of development it is currently at took many years of planning and hard work. 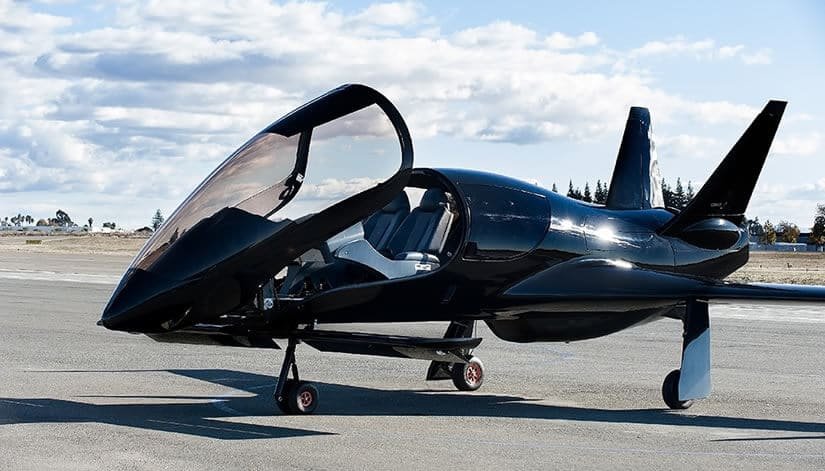 The initial idea first occurred to Cobalt founder and CEO David Loury about ten years ago, when he envisioned an aircraft that would “disrupt the aviation industry with an innovative private aircraft that is not only technologically sound and safe, but also design-centric and luxurious”.

Two of its key features include the canard forewing, which adds extra stability and lift, and the sleek glasshouse cabin sporting the world’s largest single-piece canopy and affording sweeping 320-degree views. The cabin is equipped with an impressive array of advanced electronic displays, which makes everything much easier for the pilots.

The Valkyrie can transport up to five passengers at a time, plus their luggage, skis or golf clubs. When carrying only one pilot and one passenger, the plane is able to cover 1,600 miles at 253 mph without refueling. When fully loaded and flying at maximum speed (300 mph), its range drops to 520 miles, which is still very impressive. The Vakyrie-X version is priced at $610,000, while the CO50 will go for approximately $699,000).

Our favorite feature? The optional rescue parachute, which deploys automatically in case of serious danger, safely lowering the entire aircraft to the ground. 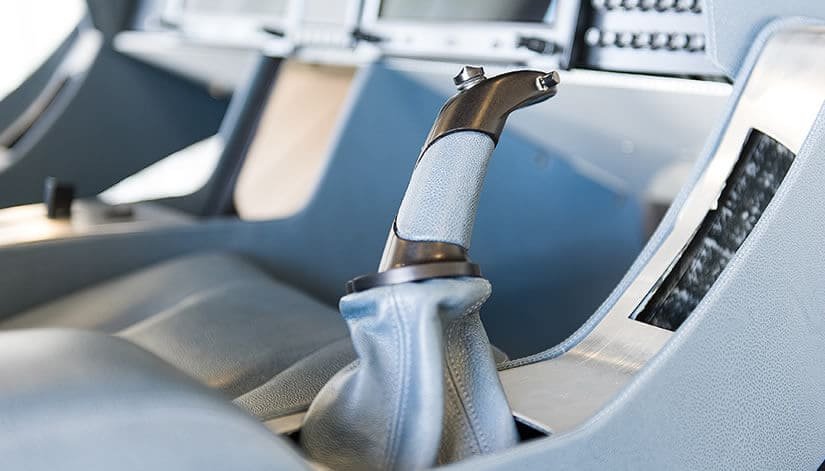 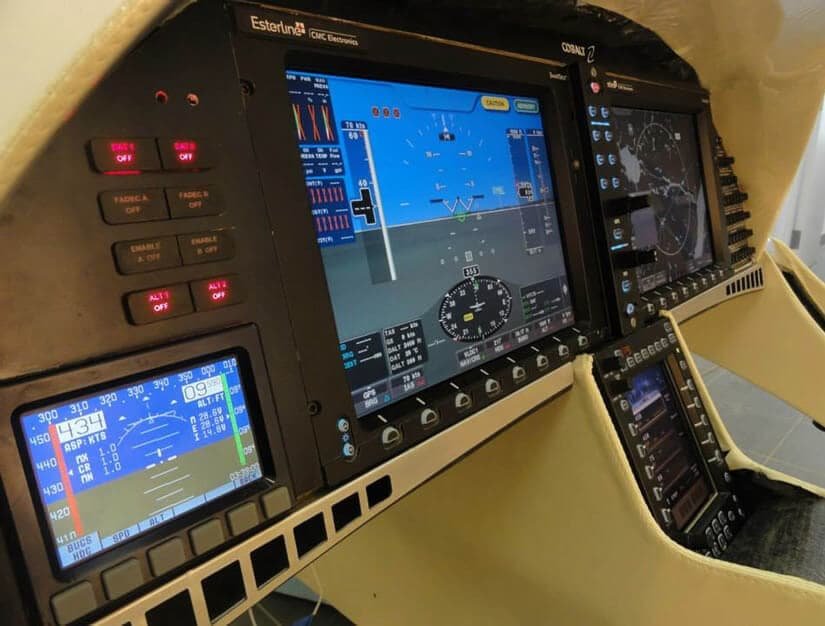 Retreat To The Beach At The 5 Burnetts Cove Road House

The 5 Burnetts Cove Road House is an elegant and modern Hamptons retreat with enough rooms to host a family and is just 20 seconds away from the beach.

Park Hyatt Maldives Hadahaa says the Overwater Reef Residence has enough accomodations for up to six with two children.

Kleine Bleibe offers two cabins that do not have equipment that generates voltage and a sauna that overlooks the forest topography.