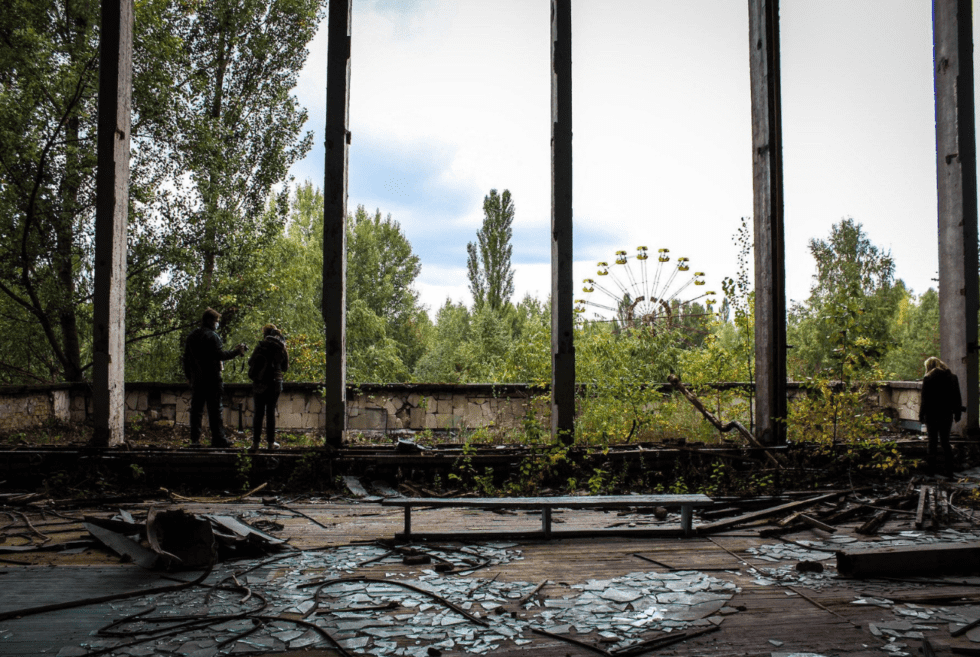 With HBO’s Game of Thrones officially wrapped up, fans started to wonder what the premium cable company was up to next. The fantasy series did not exactly end on a high note, with fans clamoring for a redo of the ending. However, instead of giving in, a historical drama miniseries quickly followed and became a huge hit worldwide. Thanks to the TV show, the area is seeing a huge spike in tourism as fans want to get an up-close experience. For those who are willing to take a unique adventure, then its time to book your trip for the Chernobyl Exclusion Zone Tour.

The miniseries is hardly the first platform to generate a lot of publicity regarding this place. In 2007, Activision released Call of Duty 4: Modern Warfare, which was another entry to its popular first-person shooter franchise. One of the game’s missions takes you through a thrilling and dangerous mission across the city of Pripyat. Players experience tense moments as you avoid areas with high radiation as well as enemy units. Not only will this tour cater to fans of the HBO show, but gamers will likewise have a field day of their own.

The Chernobyl Exclusion Zone Tour is an 11-day expedition will have tourists explore ground zero and the areas nearby. Each group will consist of no more than 12 people as you travel throughout Ukraine. You will be able to view the iconic landmarks such as the amusement park and the nuclear power plant. Other notable stopovers will include the presidential palace, Odessa, the catacombs, and so much more.

Casa MUSA Is A Luxurious Beachfront Getaway In Mexico

Casa MUSA is a remote sanctuary that spans 165 acres of Arcadian jungle but boasts modern amenities for a comfortable stay.

The Gawthorne’s Hut Is A Sustainable Tiny Home In Australia

The Gawthorne's Hut sleeps two and is off-grid ready with 6.6kw solar panels, a gas water unit, solar batteries and inverter, and an electrical board.

To those who want to relax and escape from the stifling urban landscape in Australia's cities, the Bangalay Luxury Villas might just do the trick.