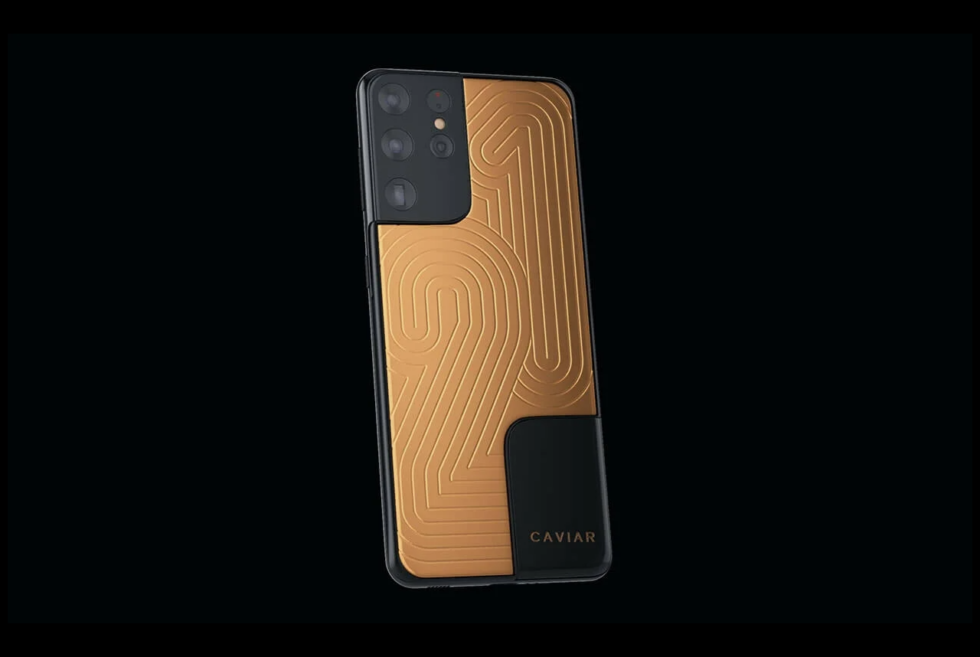 By now almost every flagship smartphone out there has embraced 5G connectivity. In fact, even select mid-range handsets now support the new wireless standard for faster mobile data connections. Sources are saying the Samsung is bumping up its production schedule and releasing its next premium device earlier next year. Leaks have been revealing a lot about the Galaxy S21 Ultra. Meanwhile,Caviar is teasing a luxury version of the unit ahead of its official release.

Their upscale take on what would eventually be an expensive gadget is part of Caviar’s Premiere 2021 catalog. We recently featured one of those items which was a customized Sony PlayStation 5 called the Golden Rock. Much like the other bespoke pieces the Russian jeweler regularly releases, this Galaxy S21 Ultra receives a series of upmarket upgrades.

Samsung already uses premium material for its high-end consumer electronics especially smartphones. In fact, most of their range-topping models are costing above $1,000 with some close to breaching the $2,000 range. On the other hand, the pricing for Caviar’s exclusive Galaxy S21 Ultra already starts at $77,230 for the base storage option of 128 GB.

You can already imagine how much higher it goes as you select the ones with larger internal storage space. The camera module receives a black PVD coating with an additional section on the opposite end with the Caviar badge in gold. Equally notable is the rest of the back panel which is 18-karat gold. What follows is the number 21 laser-etched in fine lines. For those with more than enough cash to blow, this could be the Android handset of your dreams. 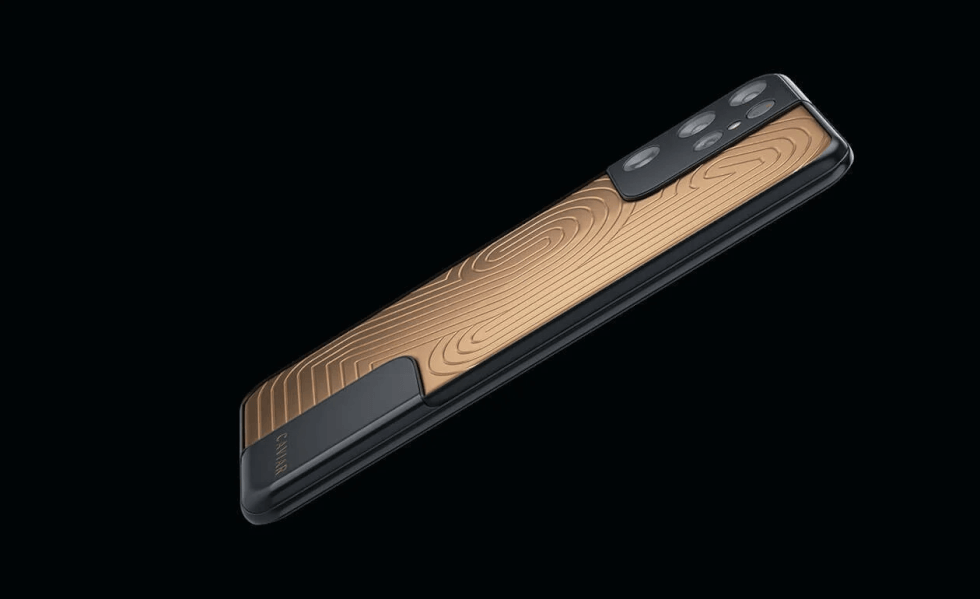 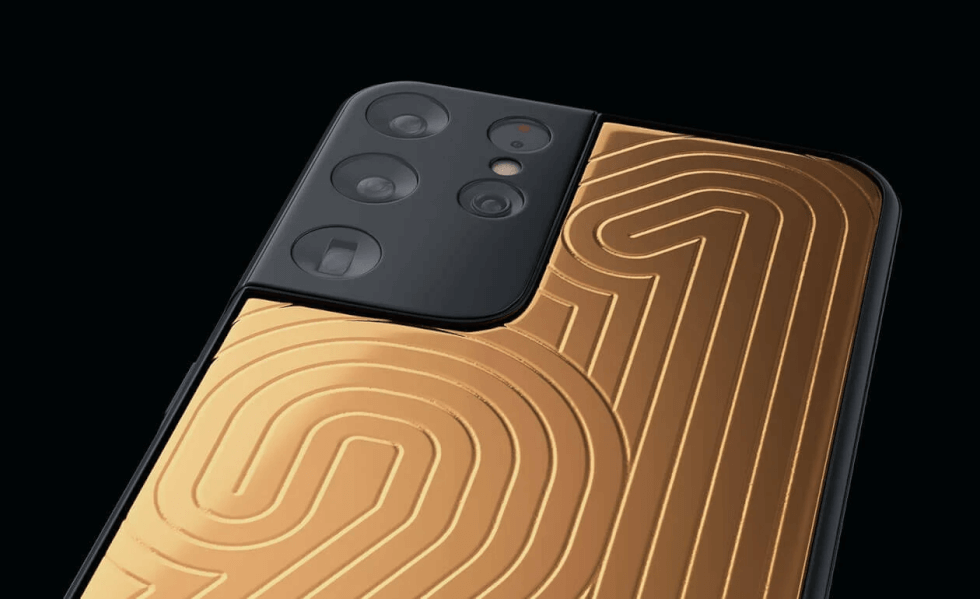 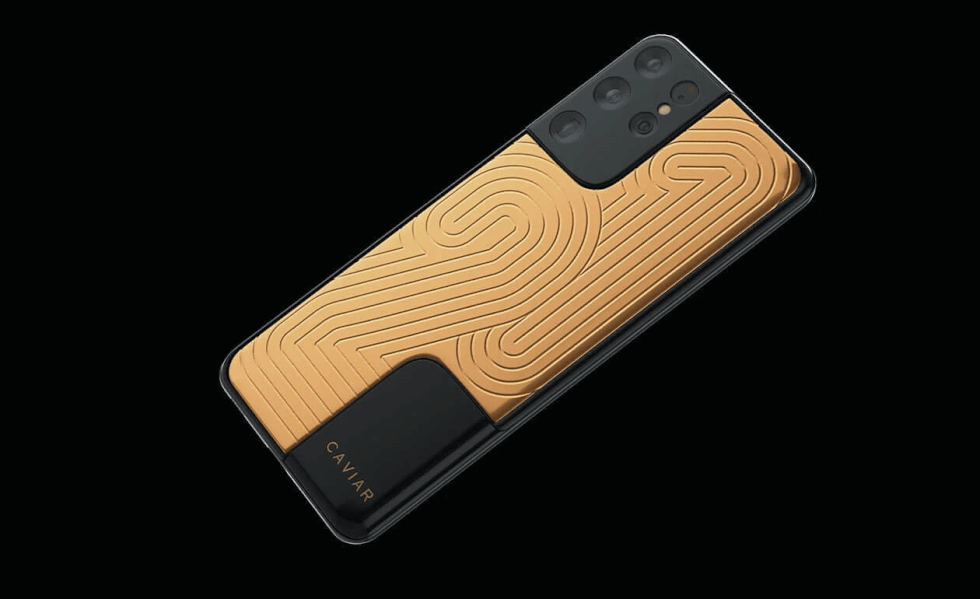 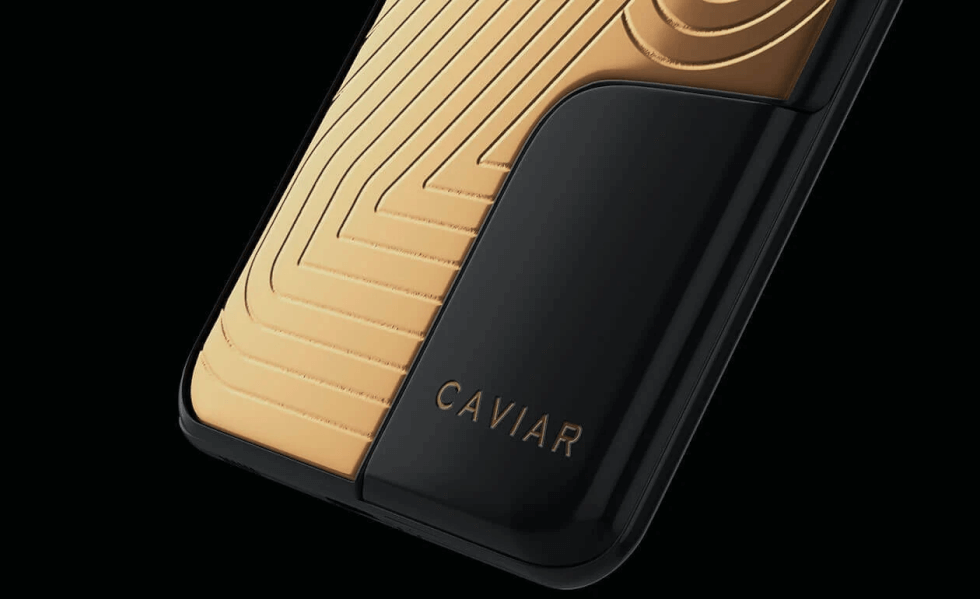 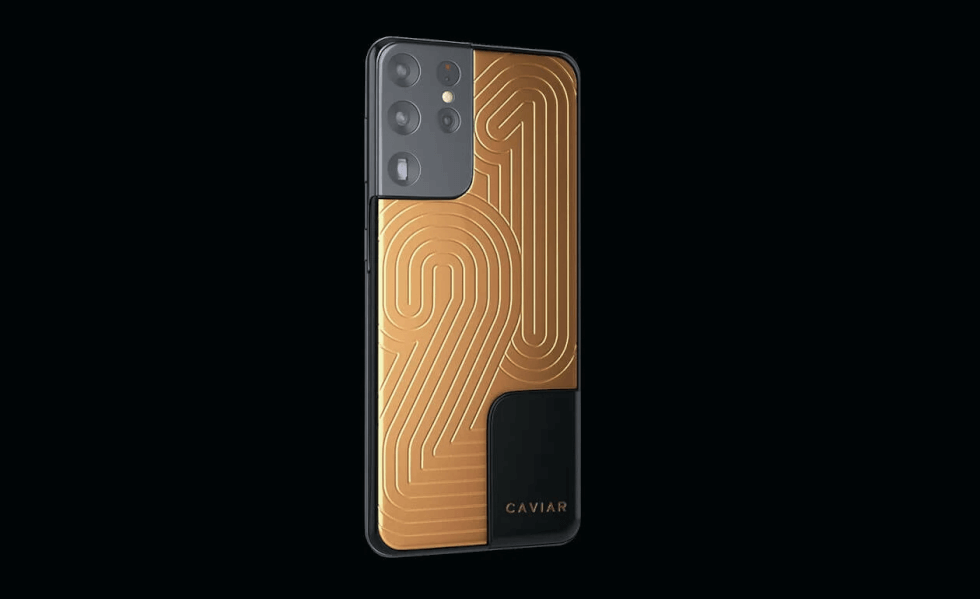 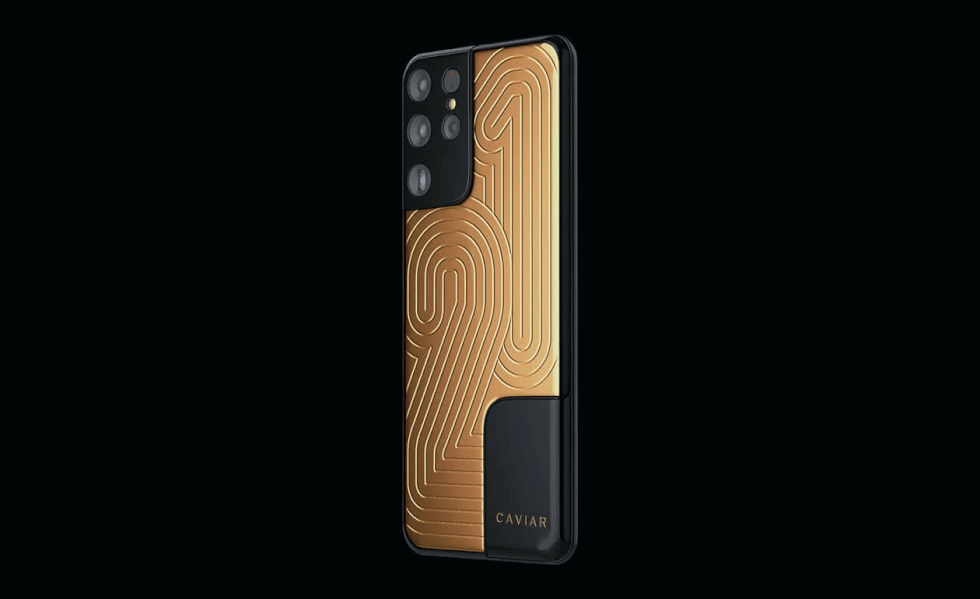