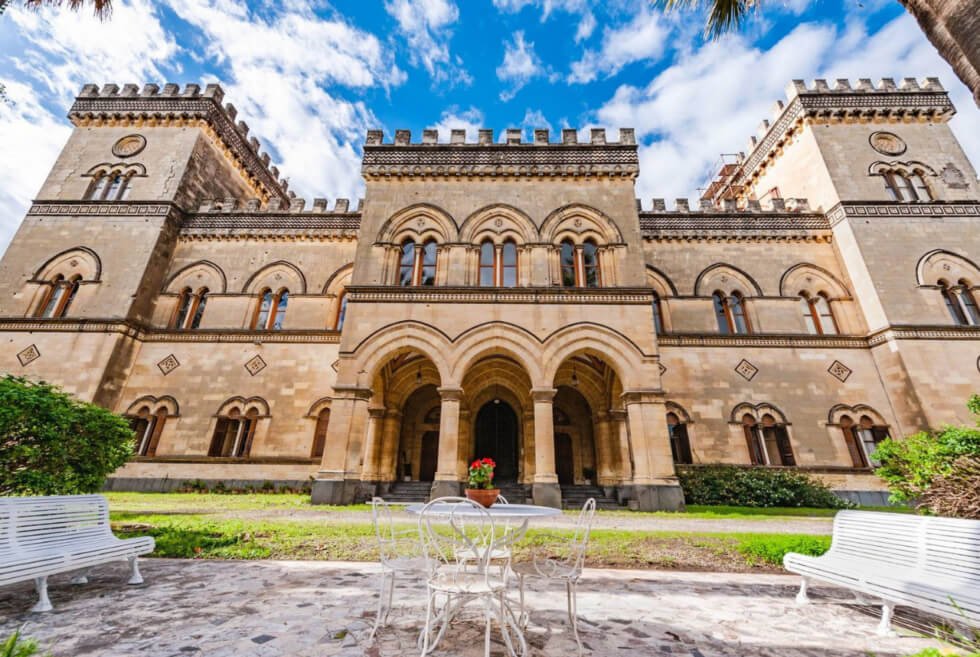 The Castello Pennisi di Floristella is for film aficionados who have extra money to burn. It was one of the backdrops in Francis Ford Coppola’s The Godfather: Part III. It was also in the erotically charged film A Beautiful November. The castle is now up for sale for a whopping $6.8 million.

This property in the Catania area on Sicily’s east coast maintains the original restorative work of architecture Giuseppe Patricolo from the 19th century. It also has quite a history, having stood the test of time from the Messina earthquake to the bombings in WWII. To this day, the structure stands majestic with its historical grandeur and neo-Gothic architectural style.

The interiors of the Castello Pennisi di Floristella are even more grand. The entryway boasts a grand marble staircase coupled with a coffered ceiling. The property has its own chapel with art furnishings from Italian painter Giuseppe Sciuti in 1905. It is home to 22 bedrooms, eight bathrooms, a wine cellar, a library, and an artist’s studio. There is even a separate house for the caretaker.

However, the icing on the cake is beyond the castle walls, which is an expansive parkland of thriving local flora. The sprawling 43,055-square-foot property has two acres of trees. These include the palm trees gracing the pathway leading to the property.

Everything in the castle is also part of the sale. These include the marble bust of its former owner Baron Agostino Pennisi di Floristella crafted by Italian sculptor Giuseppe Prinzi. A spokesperson for Sotheby’s International Realty in Italy, which is selling the Castello Pennisi di Floristella, called it an integral part of the castle. The bust stands on a column at the end of the palm-tree-lined pathway. 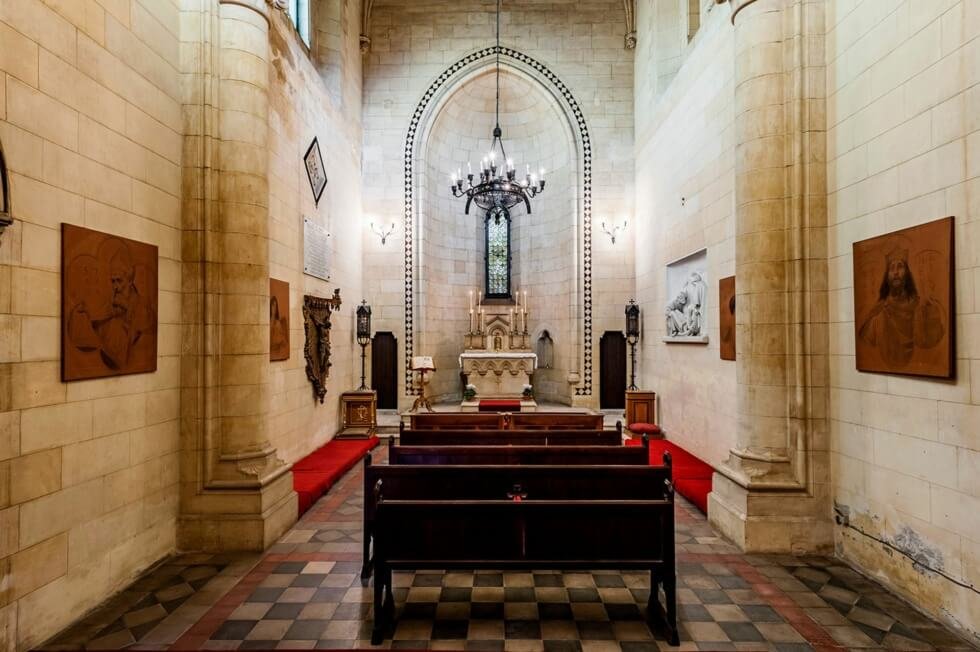 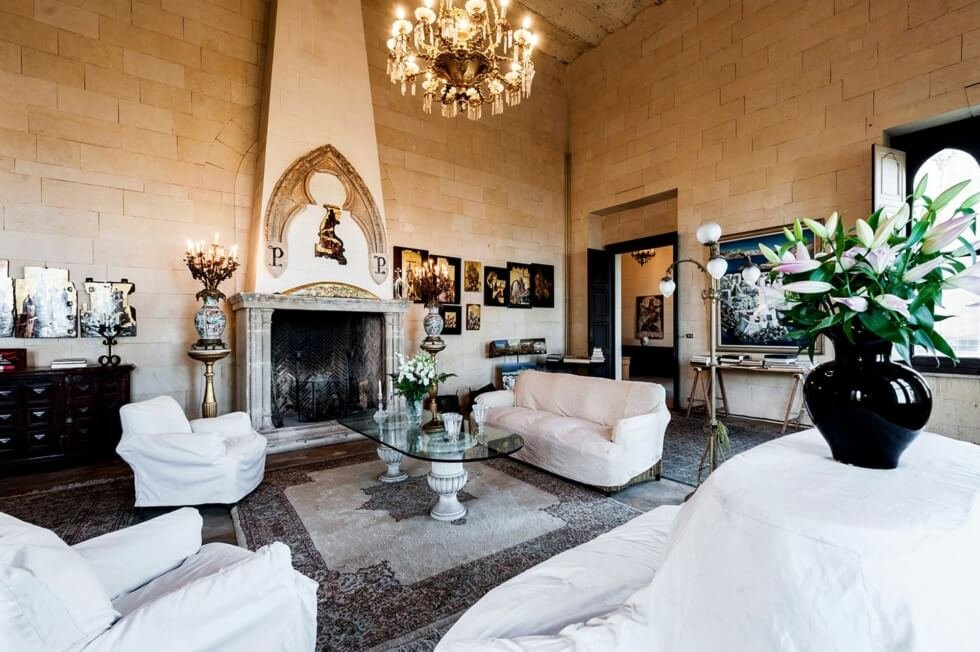 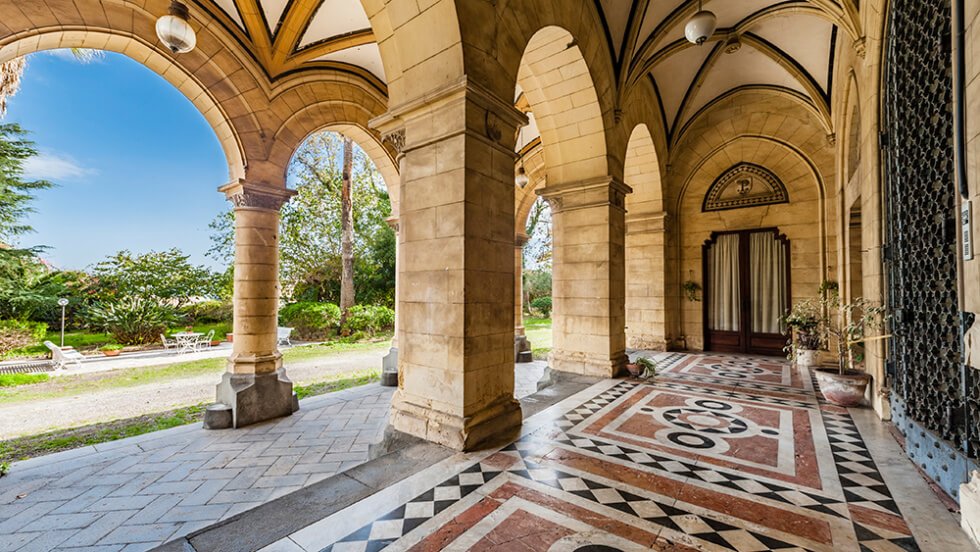 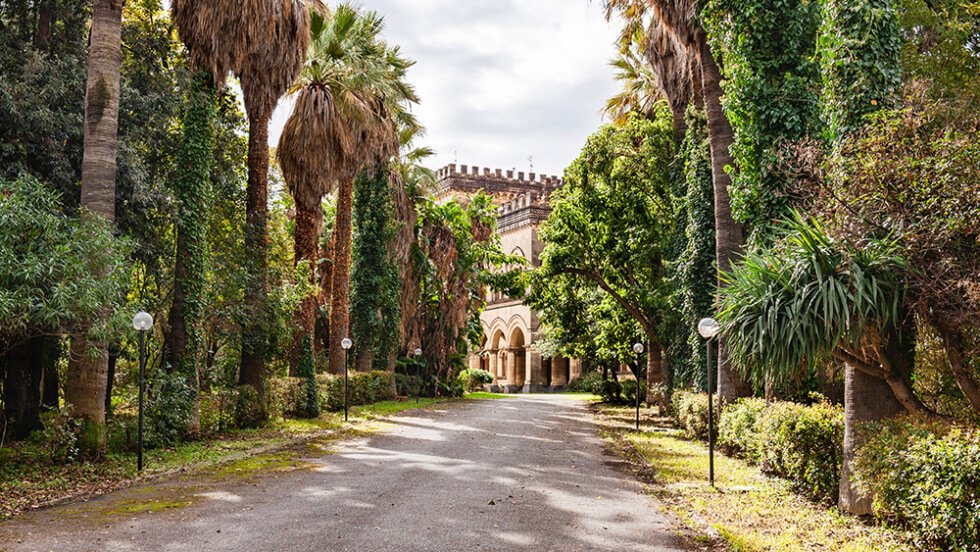 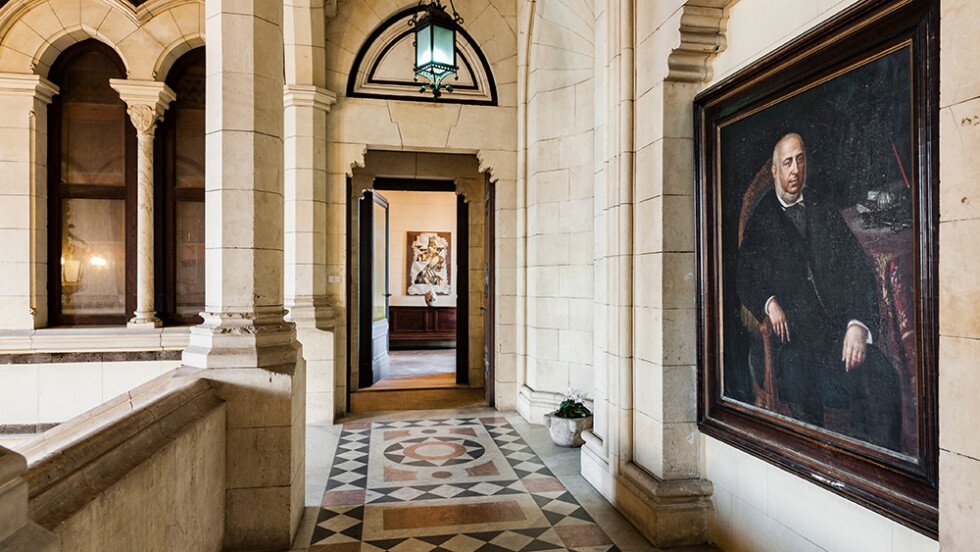 Tsumugu: Archipatch Turns Timber And Other Materials Into This Minimalist Japanese Home

The wooden façade allows the Tsumugu to appear traditional and understated enough to highlight its Zen-like motif.

The Ambassador Crescent House Sits Embedded Into A Steep Hillside

The 3,130-square-foot Ambassador Crescent house is tucked into a steep hillside clad in black metal and taking the shape of a parallelogram.

Even in winter, the sunlight and heated floors should keep guests at the UHU warm and cozy, while they enjoy the views.

The FUTO Collection is curvy, organic in form, and based on human-centric principles so seating on them feels like getting a hug and a sense of psychological safety.