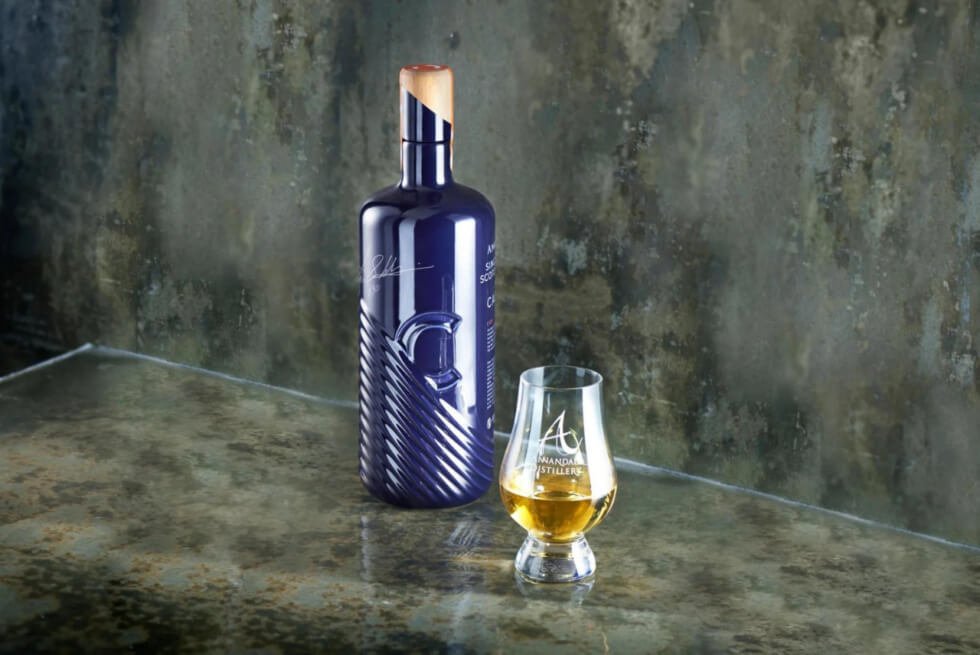 Sometimes, automotive designers reach a level of renown that sees them venture out into other fields. These could be solo projects or collaborations, but their works often end up as highly sought-after releases. After his stints with Ford, Tom Walkinshaw Racing, and Aston Martin, Ian Callum forges ahead to present the CALLUM 529 By Annandale.

Whiskey enthusiasts will find this as a refined alcoholic and artistic expression. This is a limited-edition offering, that is sure to surge in value if the buyers choose to resell it in the future. Not only does the CALLUM 529 By Annandale ship in a striking container, but the spirit it holds is equally exceptional.

Crafting the contents is the award-winning Scottish distillery based near Dumfries. After maturing in once-used American oak bourbon casks, it imparts “a subtle richness, depth, and complexity” to the single-malt scotch. After the establishment’s whiskey masters deemed it ready, cask 529 was selected for the CALLUM 529 By Annandale.

The unpeated blend has a sweet nose of caramel and creamy vanilla. Then there are hints of hay, orchard fruits, malt, and oak that complete the aroma profile. A sip of the CALLUM 529 By Annandale reveals cinnamon, cardamom, chocolate, salted caramel, and creamy toffee.

Instead of glass, the British design firm stores the single-cask whiskey in a handcrafted ceramic bottle. The dark navy-blue glaze of its exterior features the letter “C” and intricate ripples that wrap around the middle and base. The stopper is a mix of ceramic with a cork trim on top.

Just like glass, the material is an ideal alternative since it does not affect the whiskey within. Ian Callum then personally signs and numbers each CALLUM 529 By Annandale, which makes every example an instant collector’s item. 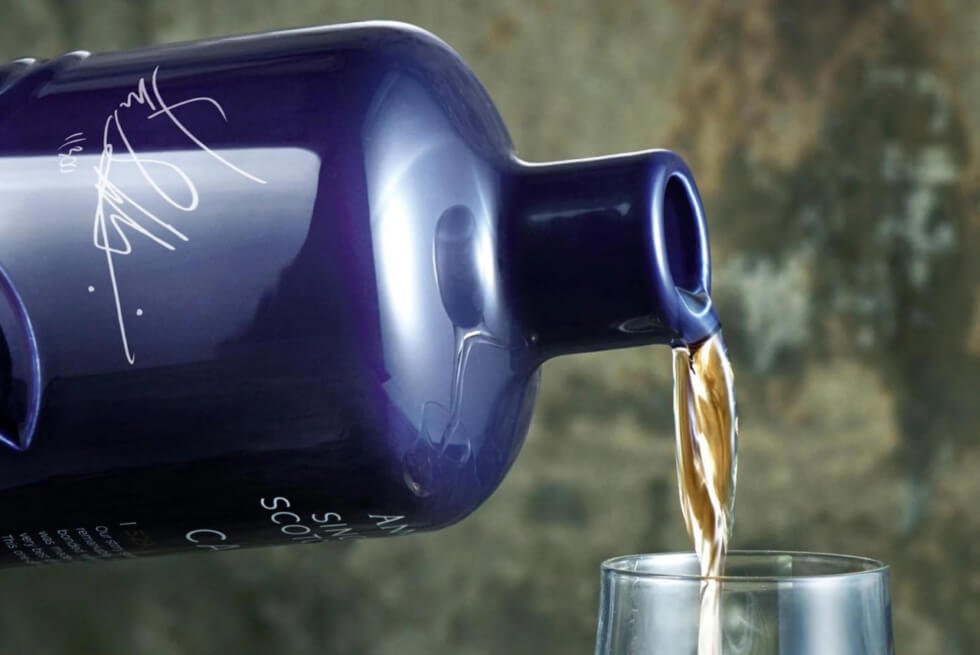 Louis Vuitton lets you position the Horizon Light Up Speaker upright with its charging dock or at an angle with the help of two rubber feet.

As already indicated by the name, the Bell & Ross BR 01 Cyber Skull Sapphire flaunts a 45-mm gemstone case and a unique mechanical feature.