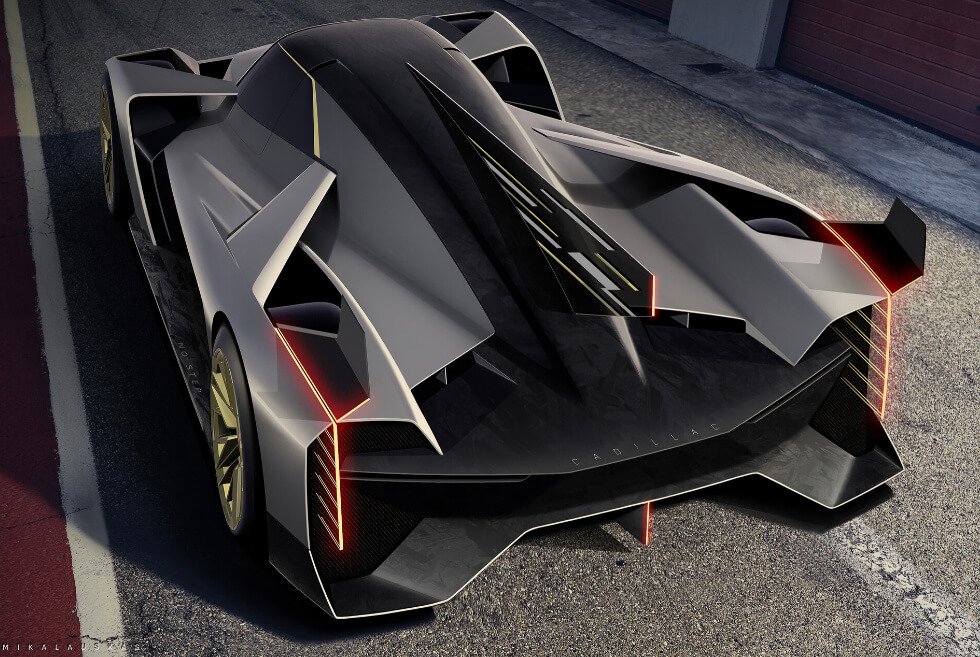 When people bring up the Cadillac in a conversation, we’re sure the last thing on their minds is motorsports. This American carmaker may not be as popular in racing circles, but that could soon change. It looks like they’re working on a high-performance platform dubbed the LMDh-V.R. The group plans to take on the world’s best by 2023.

The prototype racecar still needs to undergo a gauntlet of tests before it’s ready to run against tough competition. Cadillac is setting its eyes on the prize and engineering this entry to meet the regulations for a Le Mans Daytona Hybrid classification.

Vehicles under this distinction are eligible to join prestigious events such as the IMSA WeatherTech SportsCar Championship Season. Moreover, the ultimate goal here is to dominate in the 2023 season of the 24 Hours of Le Mans. The LMDh-V.R just might be the platform to do it.

Cadillac will be working closely with Chip Ganassi Racing and Action Express Racing. Moreover, Dallara is supplying the chassis for the LMDh-V.R, while Bosch, Williams, and Xtrac are responsible for the hybrid powertrain. Other brands involved include ORECA, Multimatic, and Ligier.

Output from the electric motors and internal combustion engine should be over 670 horsepower. This early in the development cycle, the only image of the LMDh-V.R is a digital render. It shows a sleek and aerodynamic bodywork ready for a grueling challenge on the tracks.

So mark your calendars for January 2023 as the Cadillac LMDh-V.R makes its debut. It will see action at the Rolex 24 Hours of Daytona. It will be facing a tough group with the likes of BMW, Audi, Porsche, and Acura participating. Meanwhile, gearheads should check out our buyer’s guide on cool car gadgets.

As suggested by its lengthy name, the SCG Zero Emission Hydrogen Fuel Cell Boot Pickup is based on the group’s Boot Buggy model.