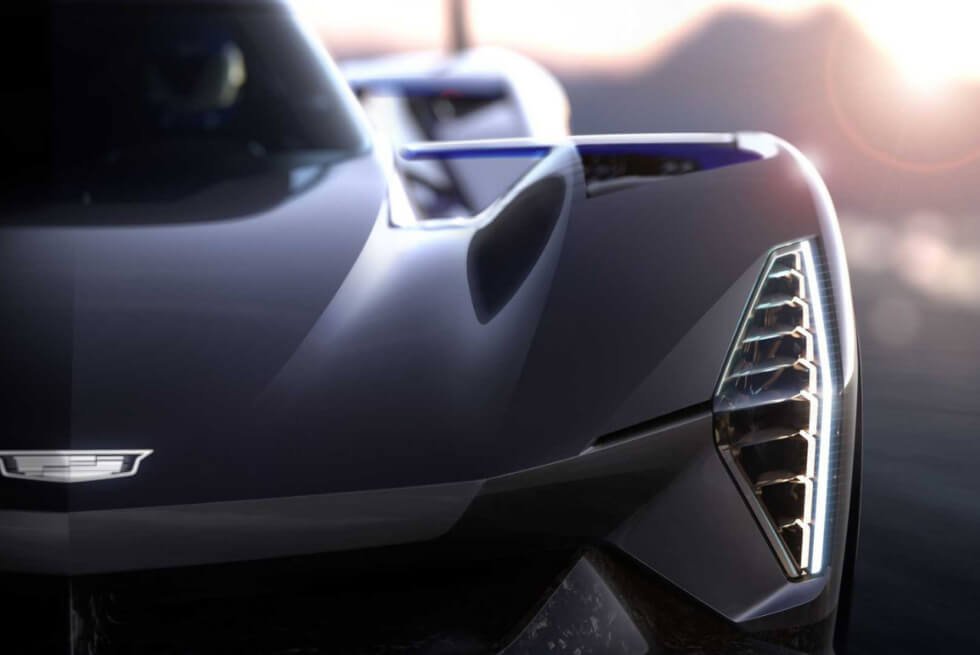 Last year, Cadillac was teasing its eventual return to motorsports LMDh-V.R. The vehicle was engineered for the long haul to compete in the Rolex 24 Hours of Daytona and 24 Hours of Le Mans. It appears there might be some changes to their plans as the Detroid-based luxury marque hints at what might be another race car model – the Project GTP.

We’re not entirely sure if they just revamped the LMDh-V.R prototype that was announced last year. However, what we got at the time was only a top angled shot from the back. This time, Cadillac shared some images that have been intentionally cropped so can only catch snippets of the GTP’s design.

However, a short video clip uploaded to YouTube from the carmaker shows a little bit more. As the camera shifts from the front to the rear of the race car, we catch some familiar elements. It’s like the LMDh-V.R but with some minor tweaks such as the grilles on the open sections of its fenders.

The aerodynamic winglets over the wheels seem slightly shorter while the rear now sports a full-width wing. The GTP likewise retains the huge central fin toward the back. We also get to hear the hybrid powertrain generate a mean roar as it speeds away in the footage.

“While the new race car will take into account IMSA and ACO regulations, Cadillac’s brand characteristics will be instantly recognizable, many of which are seen on our V-Series vehicles today,” says company lead exterior creative designer Chris Mikalauskas. We are hyped to finally the GTP in action if development continues its steady pace before the next endurance race installments. 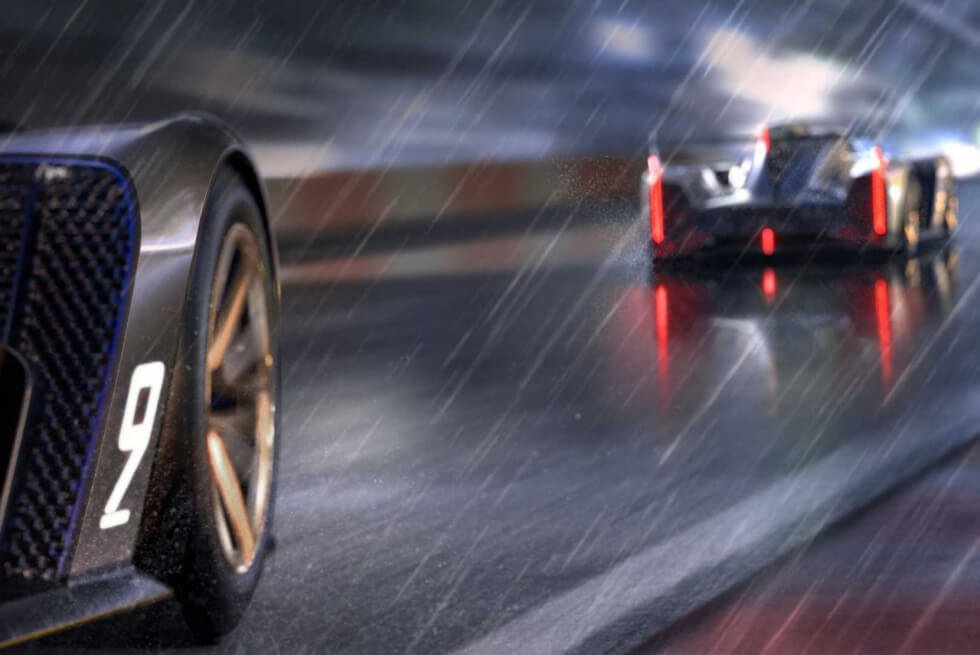