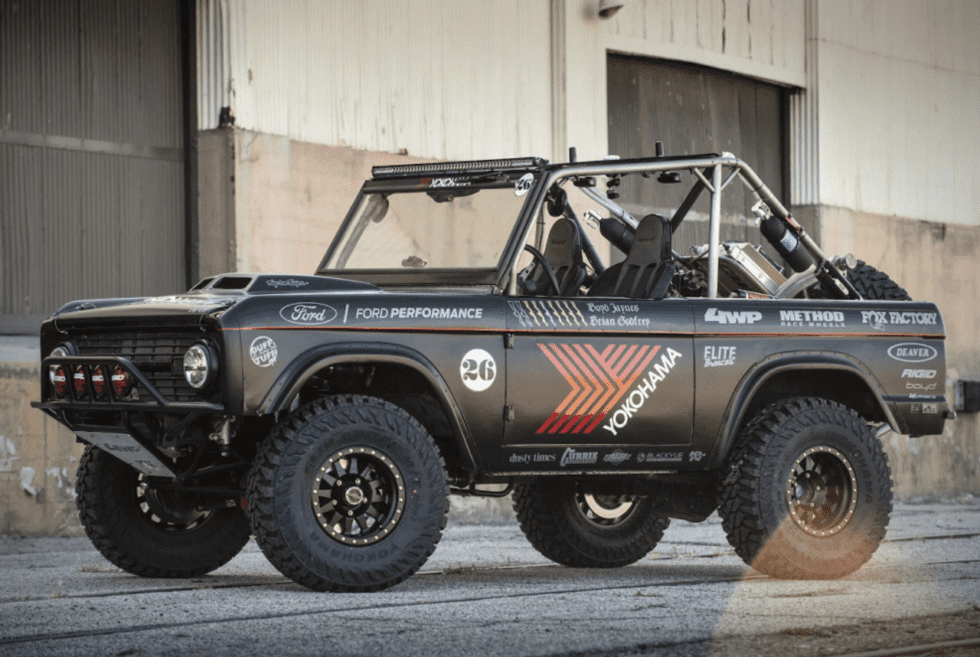 The Caballo Del Diablo needs no introduction to racing fans. This ride, a seven-time desert champion, breezed through the unforgiving Baja California terrain with nary a hiccup. And it did that seven times; calling that impressive would be the understatement of the year.

Boyd Jaynes and Brian Godfrey pilot this monstrosity, and they equipped it with a Ford Performance Parts X2347 V8 crate engine, which tops out to 360 horsepower. And that’s even when using cheap, low-octane fuel. It also comes with Fox performance suspension parts and four Yokohama Geolandar M/T tires. Those tires are no joke — they survived a 1,300-mile trek without a single flat.

In all, the Caballo Del Diablo isn’t just an extreme ride in and of itself. It also serves as yet another evide that the Ford Bronco remains one of the best 4x4s to ever come out. But we can talk all day about parts and mechanics, but none of them would be as important as Jaynes and godfrey sitting behind the wheel. An unruly, formidable sheep needs an equally capable caption to reign the vehicle and pivot it toward the right direction, after all. 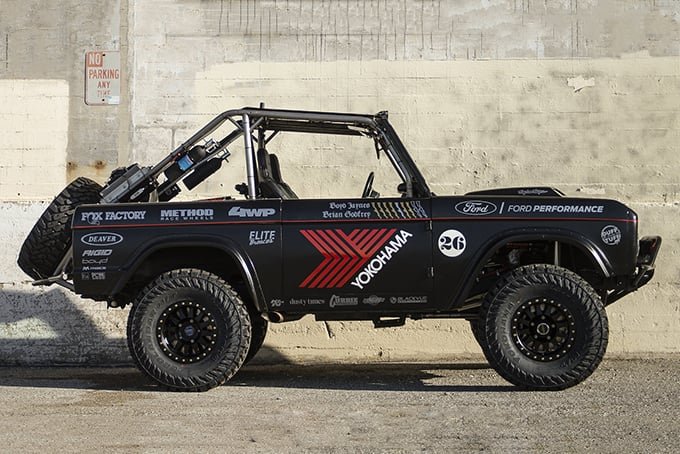 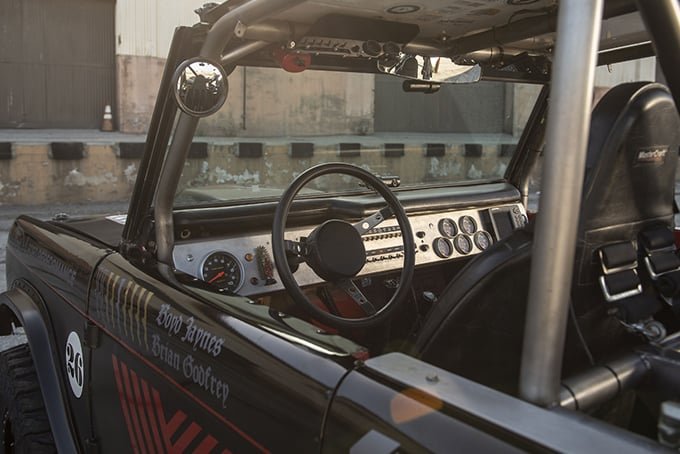 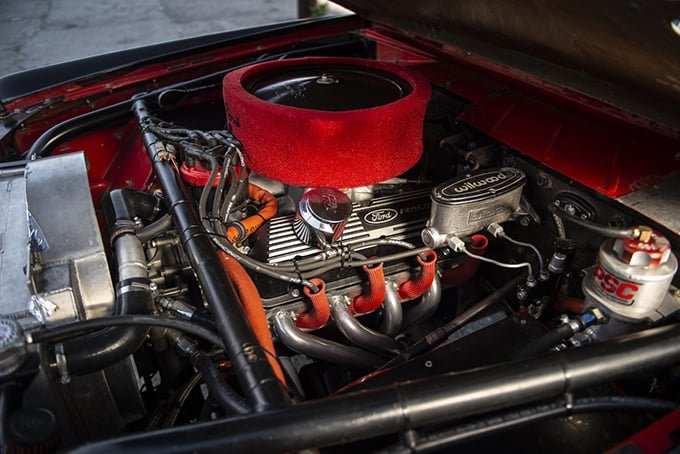 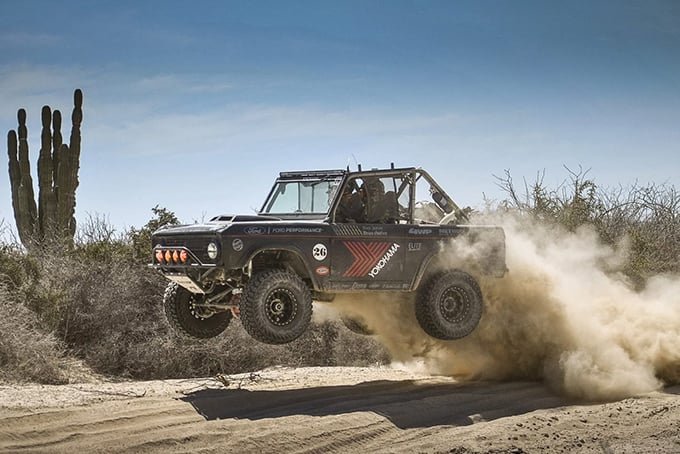