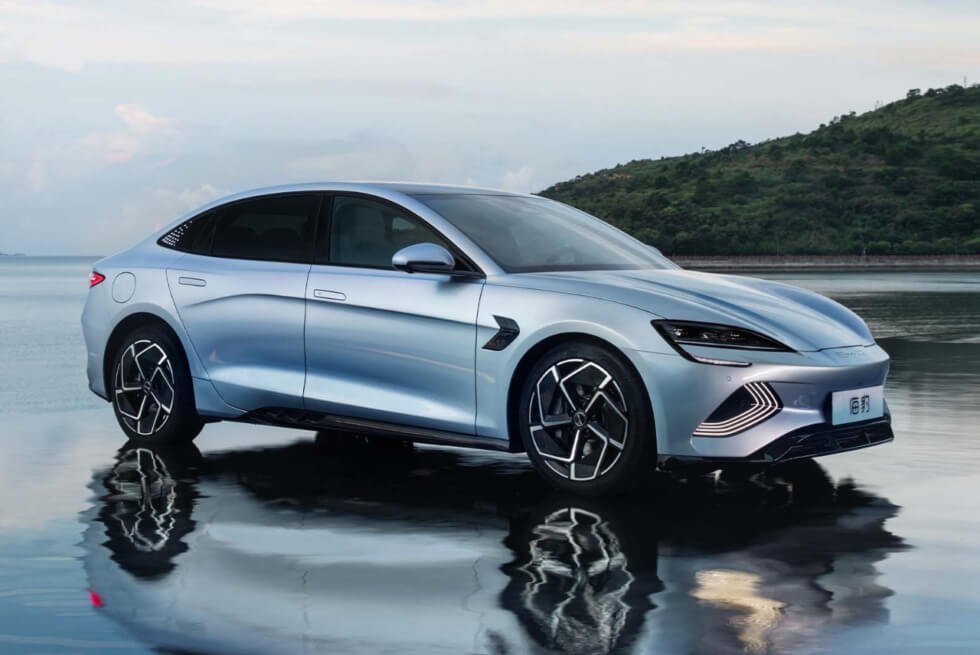 With the surging demand for sustainable modes of transport, Chinese brands are now eyeing international markets. BYD debuted the Seal in May and the first batch of deliveries is slated to arrive before the month ends. It’s also likely to make its way to Europe shortly thereafter.

Automotive pundits believe the Chinese EV marque will make its fleet along with the Seal available. The latter is billed as a rival to Tesla’s Model 3 and already has a staggering number of preorders. These are exclusively sourced from its home country, but it could rack up even more from European clients.

The green saloon is 4.17 inches longer, 2.28 inches narrower, and 0.67 inches taller than the Model 3. Meanwhile, the wheelbase is 1.77 inches more than its Tesla counterpart. BYD likewise reveals the Seal is built on its e-Platform 3.0 architecture. Buyers have two battery options: 61.4 kWh and 82.5 kWh.

Its use of cell-to-body (CTB) construction integrates lithium-ion phosphate (LFP) with a rigid structure.  The lower capacity Seal features a 201 bhp system capable of a 0-62 mph time of 5.7 seconds and a range of 342 miles.

Next is the 308 bhp configuration which boasts a mileage of 435 miles and a 0-62 mph sprint in 5.9 seconds. Both variants use a rear-wheel-drive setup. For the flagship trim, BYD endows the Seal with a dual-motor powertrain and an 82.5 kWh battery.

The front axle gets a 215 bhp electric motor, while the rear touts a 308 bhp unit for a combined output of 523 bhp. Testing shows a 0-62 mph time of 3.8 seconds and a range of 404 miles. The BYD Seal will hit dealerships in Germany and Sweden later this year with more countries to follow soon thereafter. 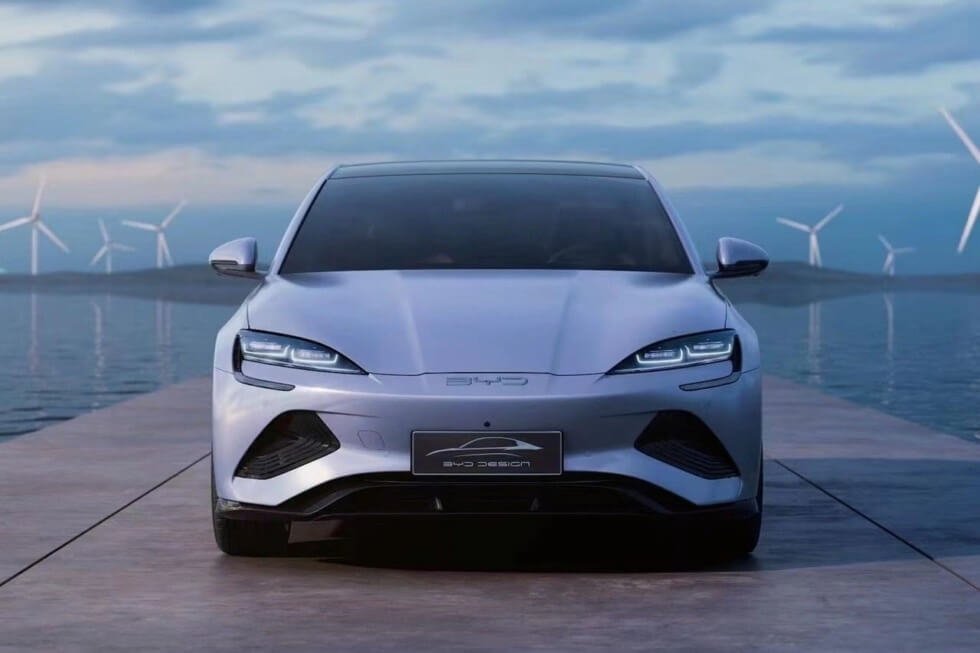 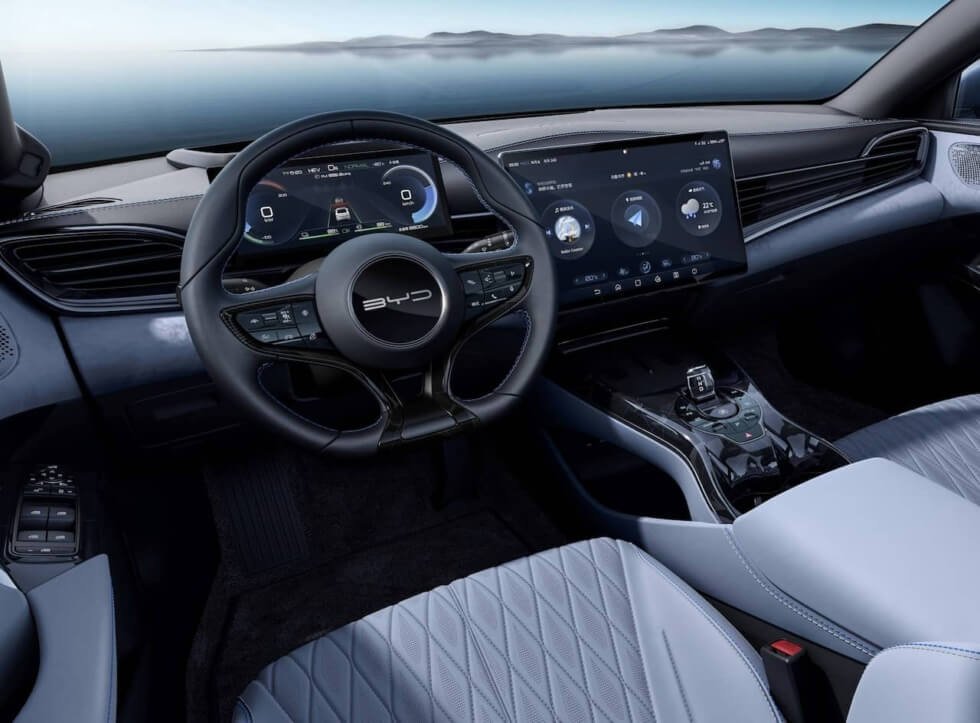 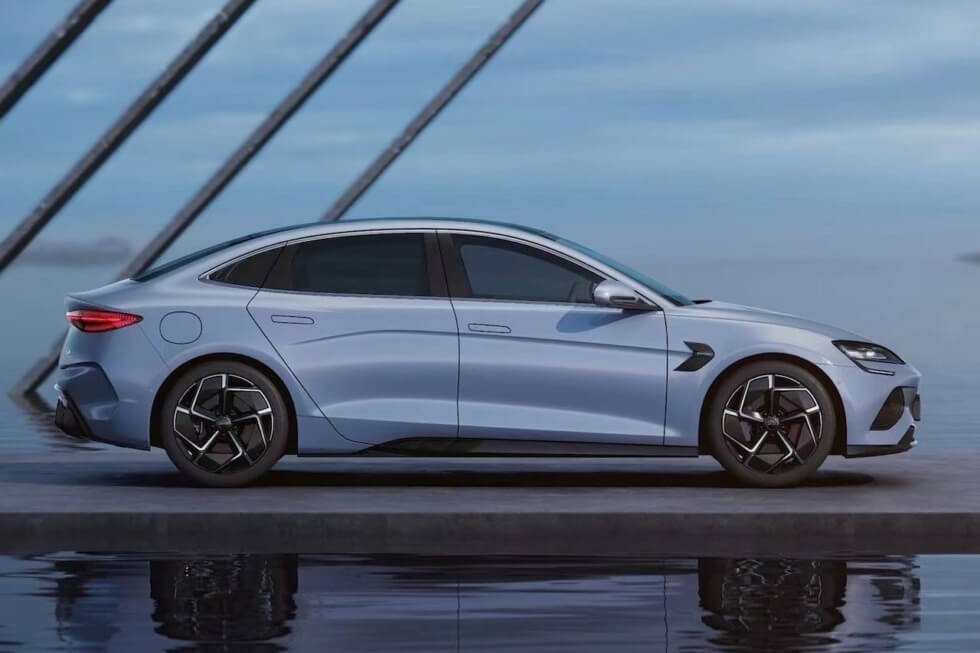 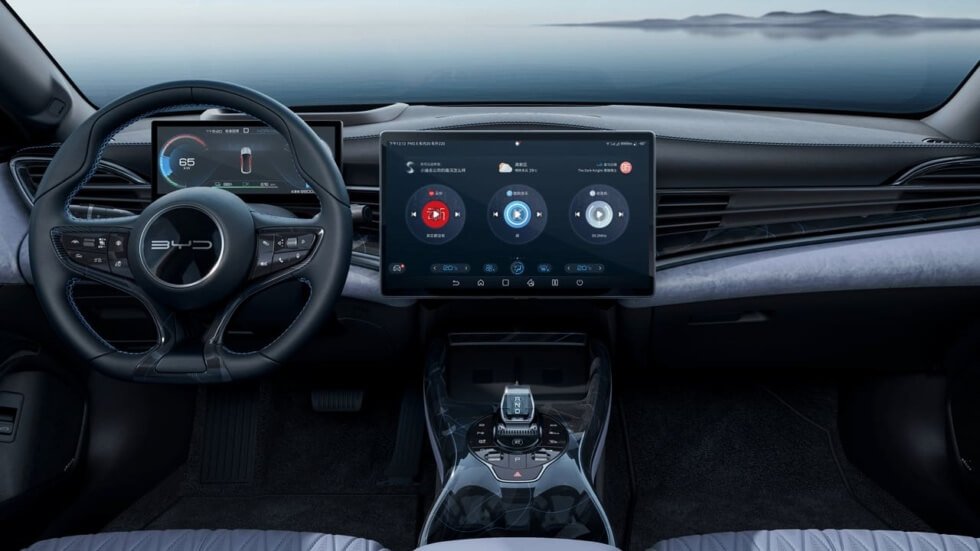 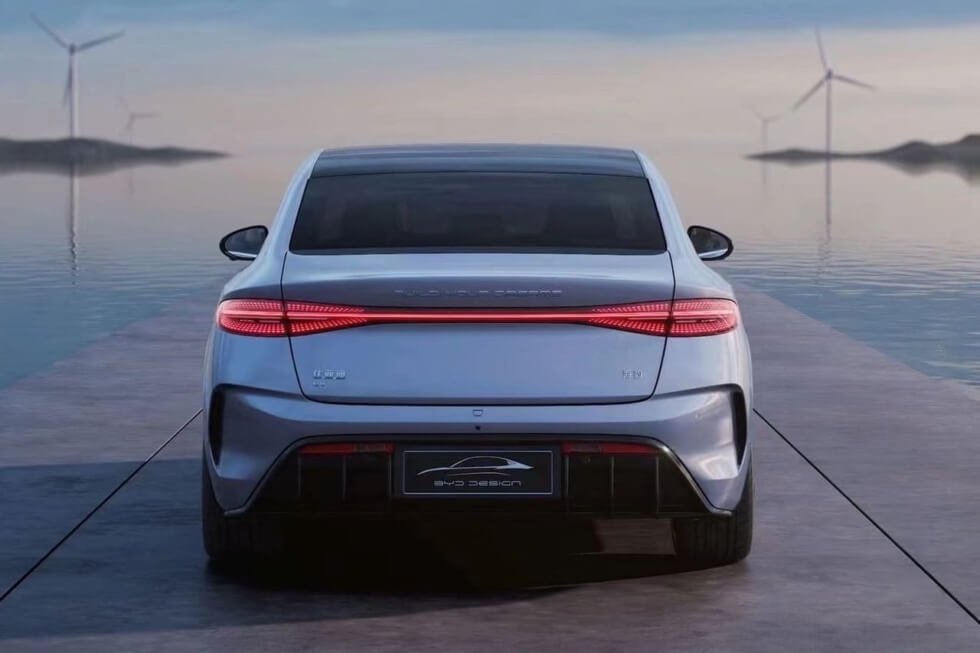