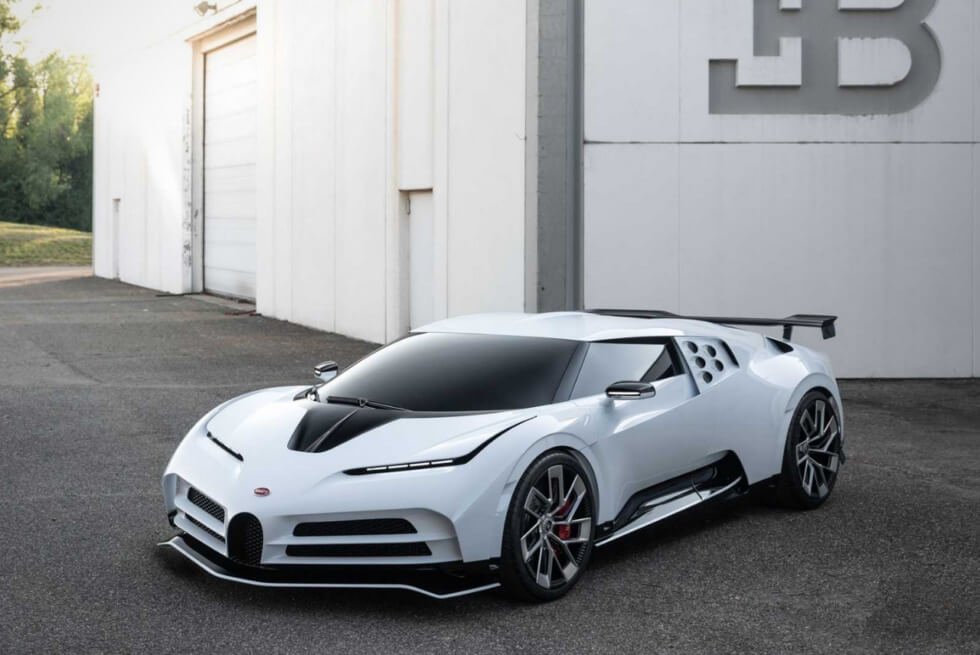 With the Chiron already in its final production phases, Bugatti enthusiasts are now eagerly waiting for its next groundbreaking machine. To date, the French luxury marque is yet to share any hints of what’s in development. Before that happens though, a recently posted ad reveals an overpriced Centodieci and it’s staggering.

The source of this information is TPE Ltd., a dealer of high-end products based in Tokyo, Japan. According to their listing on Dutch luxury retailer JamesEdition, the hypercar will run buyers close to $14 million. Bugatti’s previous outings also command eye-watering costs.

There’s the Veyron at about $1.9 million and the Chiron at close to $3 million. Then there’s the jaw-dropping La Voiture Noire which sold for $18.9 million. Much like the one-off, the Centodieci will see only 10 units made. Surprisingly, the production schedule remains unclear at this point, but some believe work will start this 2022.  Depending on how soon they can start, deliveries should be ready before the year ends.

Going back, it was originally unveiled in 2019. The hypercar is a celebration of Bugatti’s 110th anniversary. For those wondering, the price listed for this Centodieci is $4.4 million more than the original $9.6 million set by the carmaker. However, there’s a possibility that the owner originally bought it with the intent to resell.

Bugatti notes that the inspiration for this mechanical marvel is the EB110. Thus, you can say the Centodieci, is how the company’s designers would want to revamp the silhouette. It is equipped with an 8.0-liter W16 engine that produces 1,600 horses and hits speeds of up to 236 mph with a 0-62 mph in 2.4 seconds. 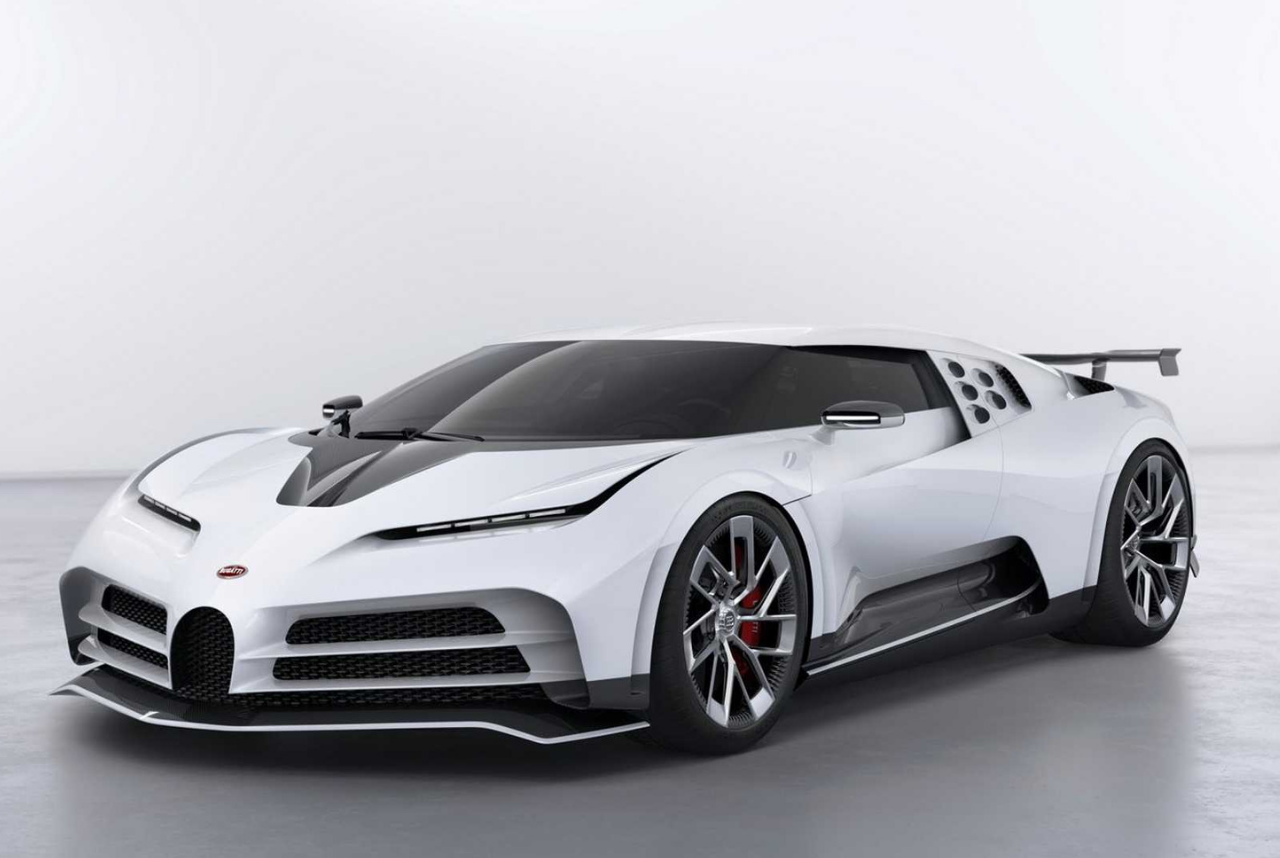 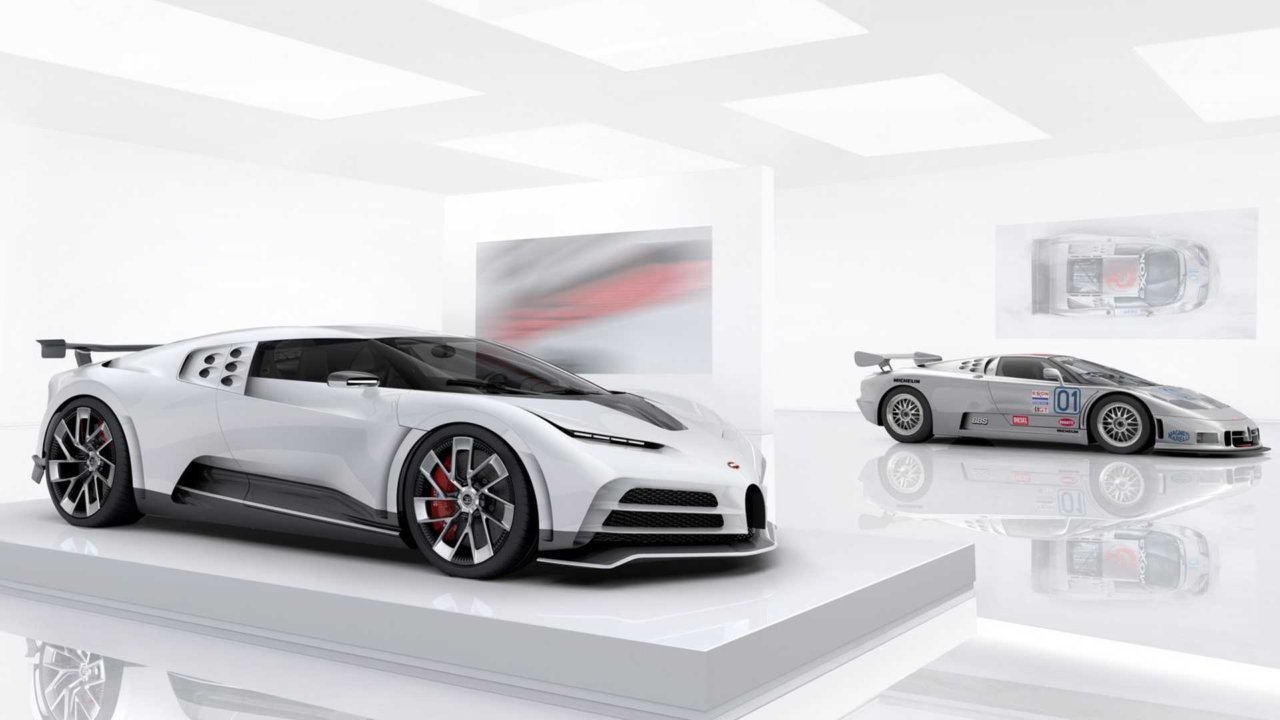 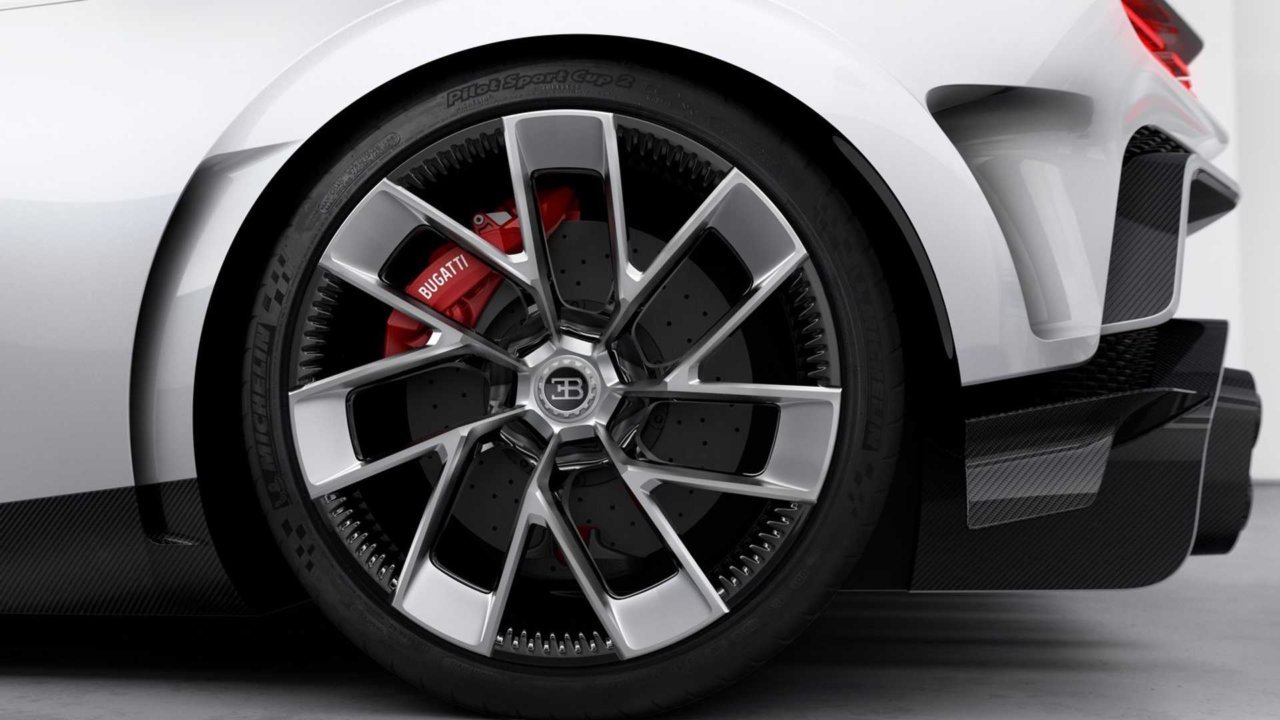 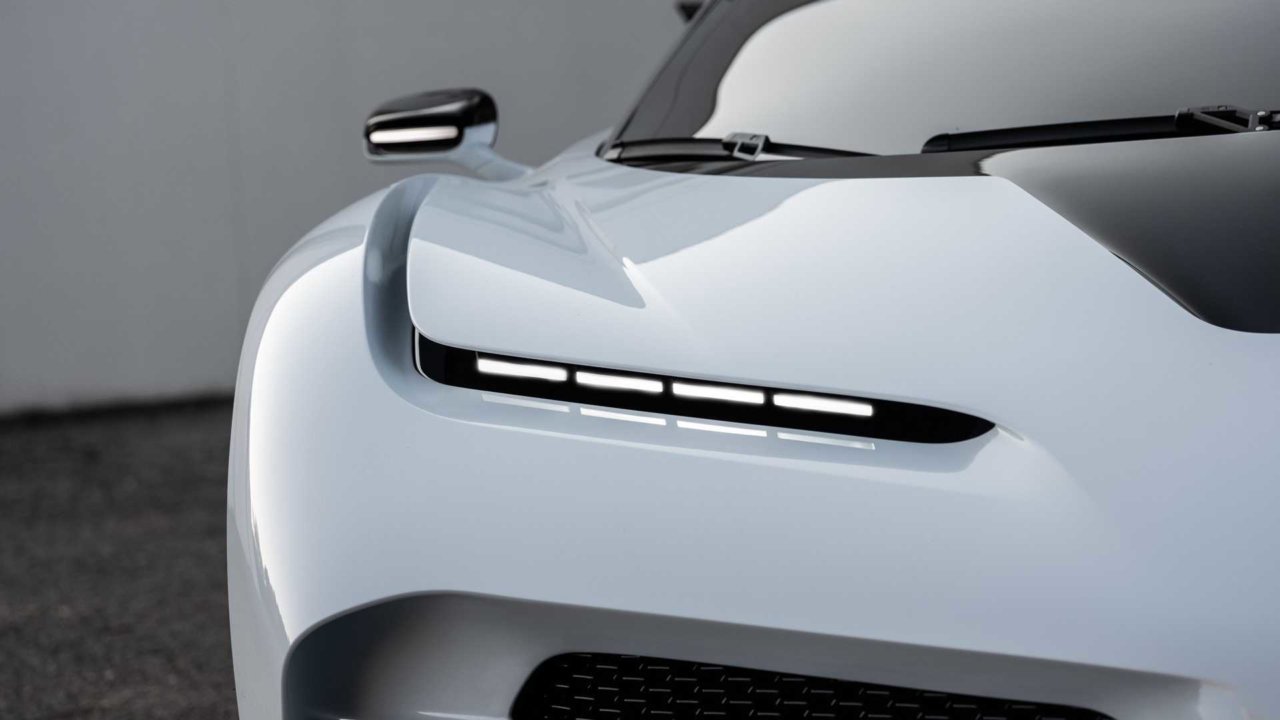 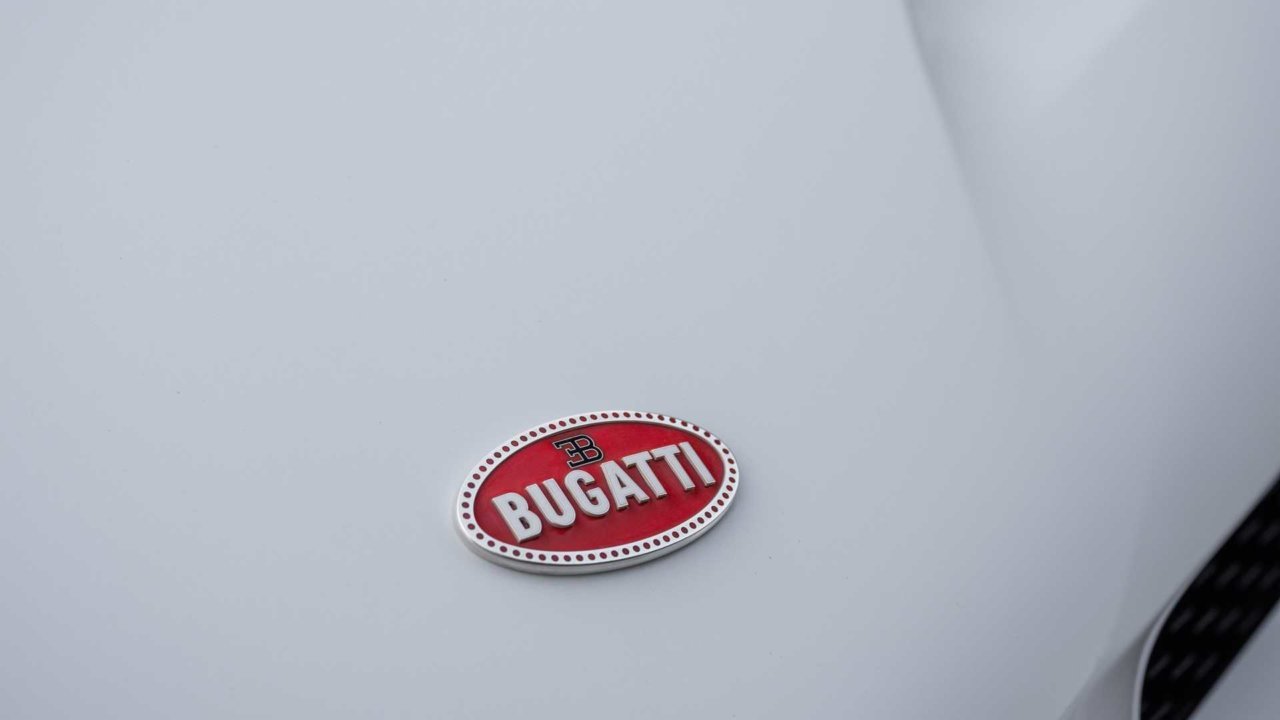 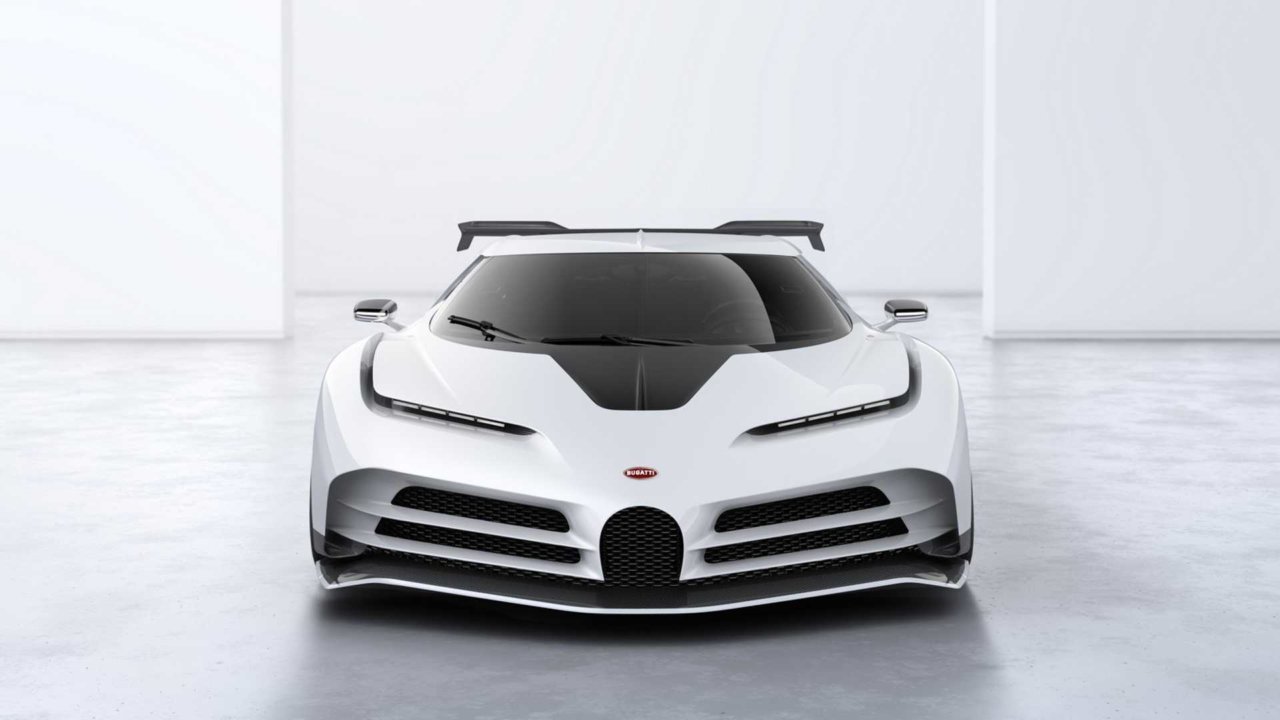 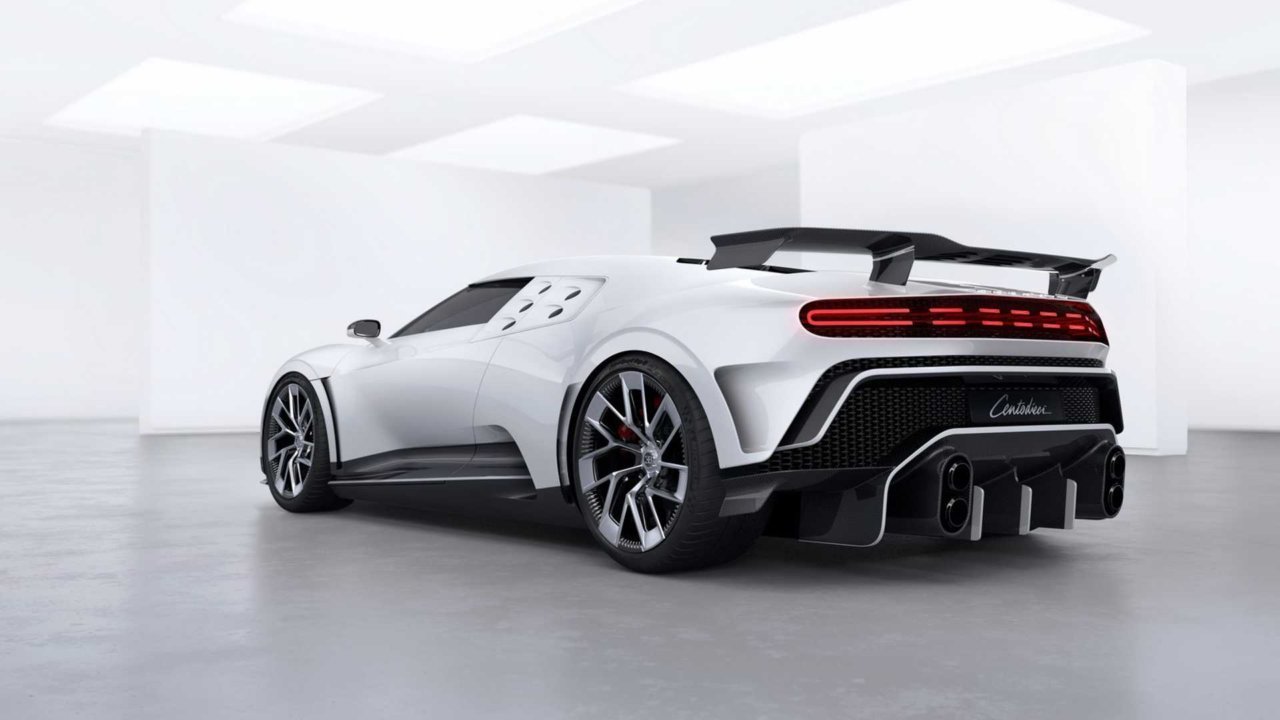 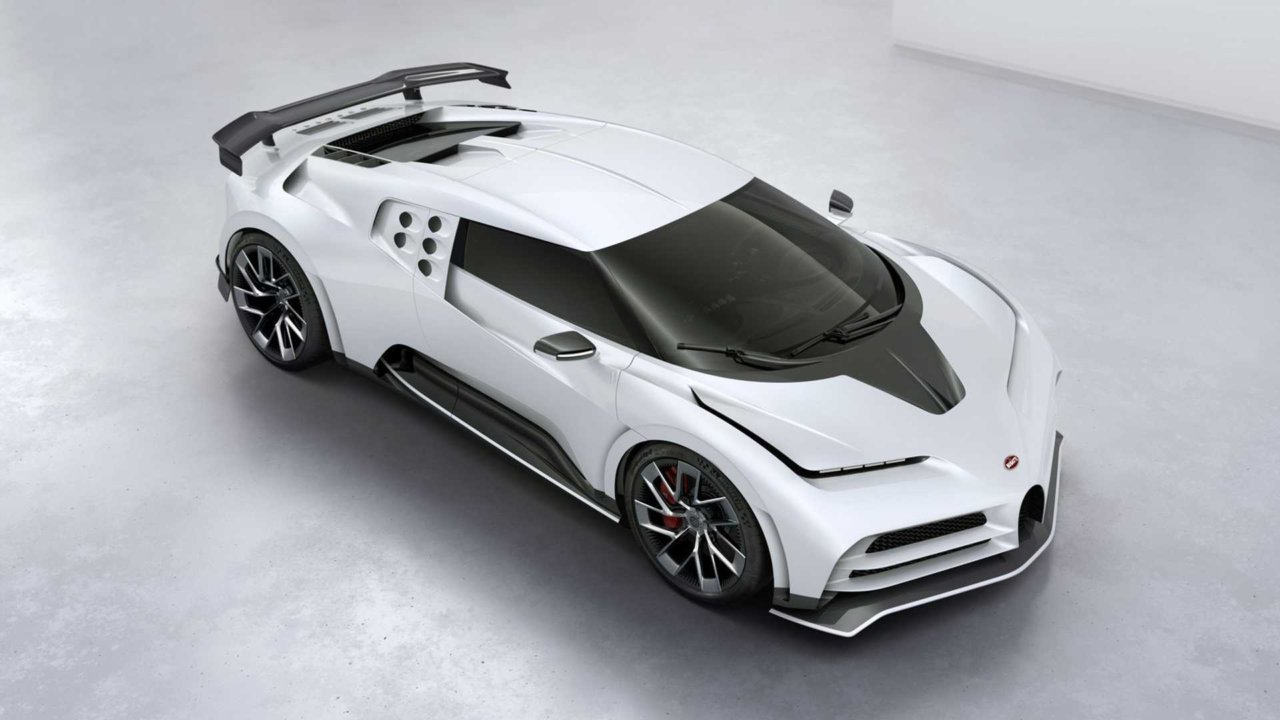