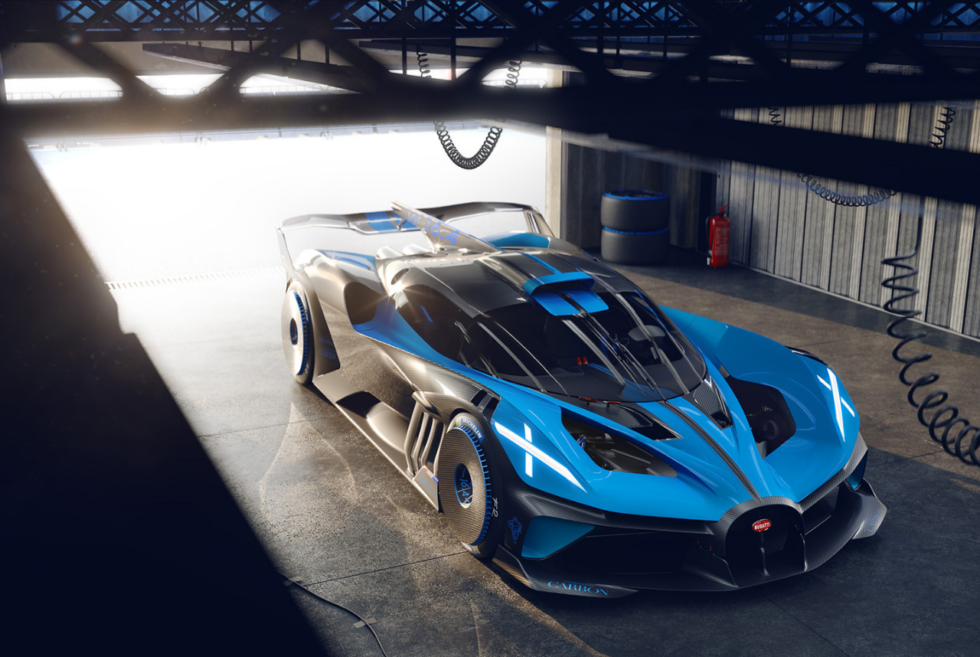 It should no longer be a surprise when news comes up of a hypercar that can manage ridiculous speeds and it turns out to be a Bugatti. The French marque has been regularly challenging its engineers to push the boundaries of what its exotic machines can do. Its latest foray into a space that only a few dare step into is the Bolide. It might still be in the prototype stages for now, but its performance in simulated track tests should scare the competition.

The Bolide clocks in at 2,734 lbs but packs quite a punch with 1,824 horsepower under the hood. This is courtesy of Bugatti’s 8.0-liter W16 engine, which is paired with a new sleek body. This impressive combination allows the hypercar to break beyond 310 miles per hour. In fact, others are saying that the carmaker is actually flexing its automotive prowess.

When attempting to break speed records, any motorsport veteran will tell you that aerodynamic drag is the enemy. The ultimate goal is to minimize this as much as possible, which is why Bugatti presents a clever solution. According to the folks working on the Bolide, the roof intake scoop houses a cool secret. The material can apparently morph its surface texture.

This real-time adaptive system of this hypercar concept should reduce drag by up to 10 percent. As such, we can’t wait to see if Bugatti eventually decides to actually build one. Perhaps they will in the future, and we hope it is street legal. If not, perhaps the occasional track day will remind folks that the Bolide actually exists in real life. 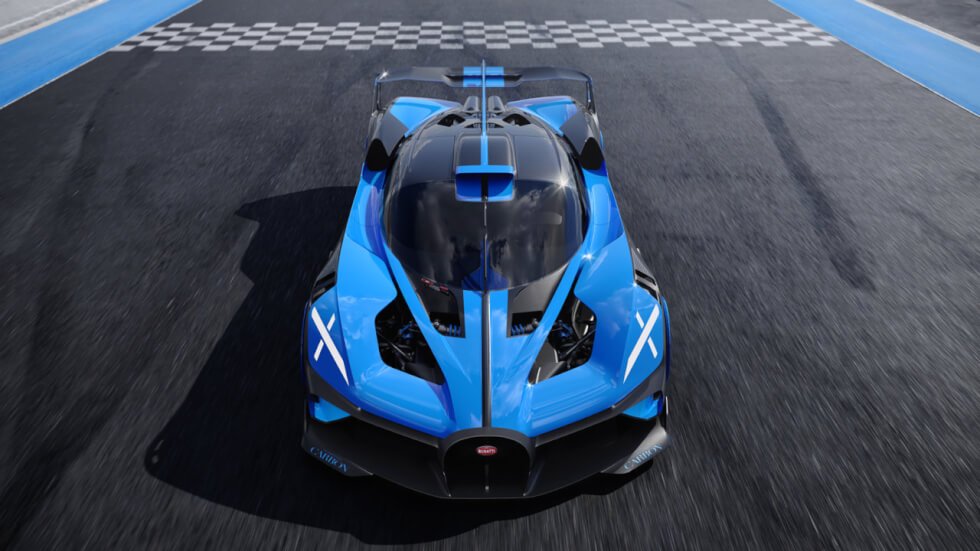 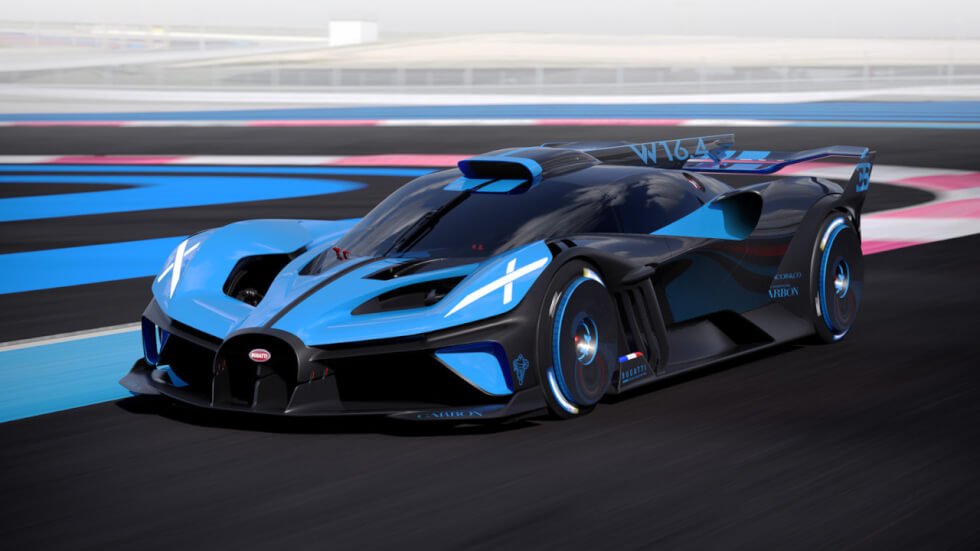 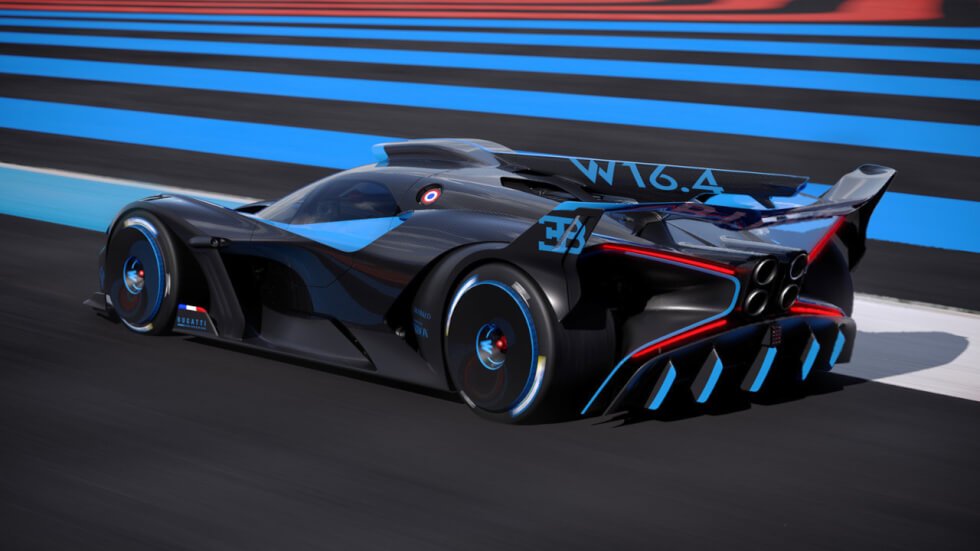 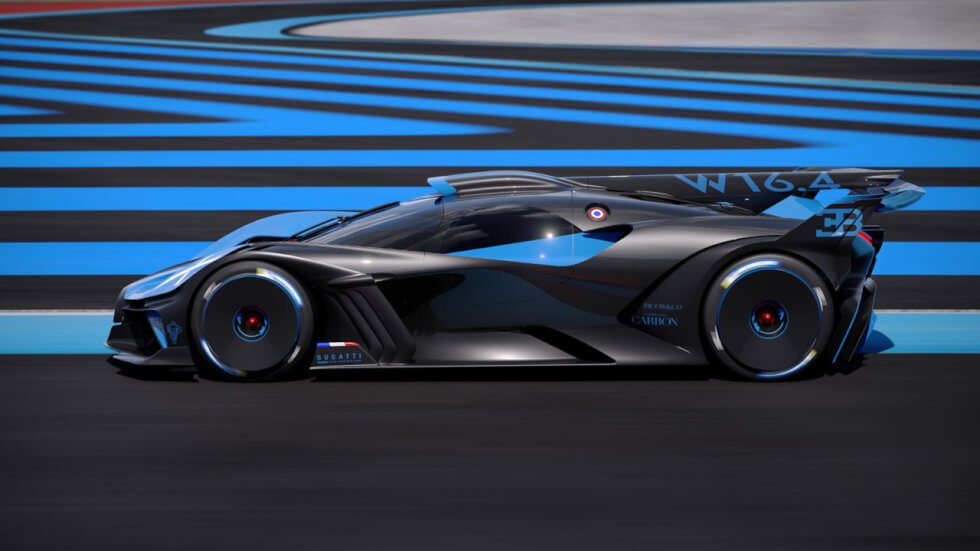 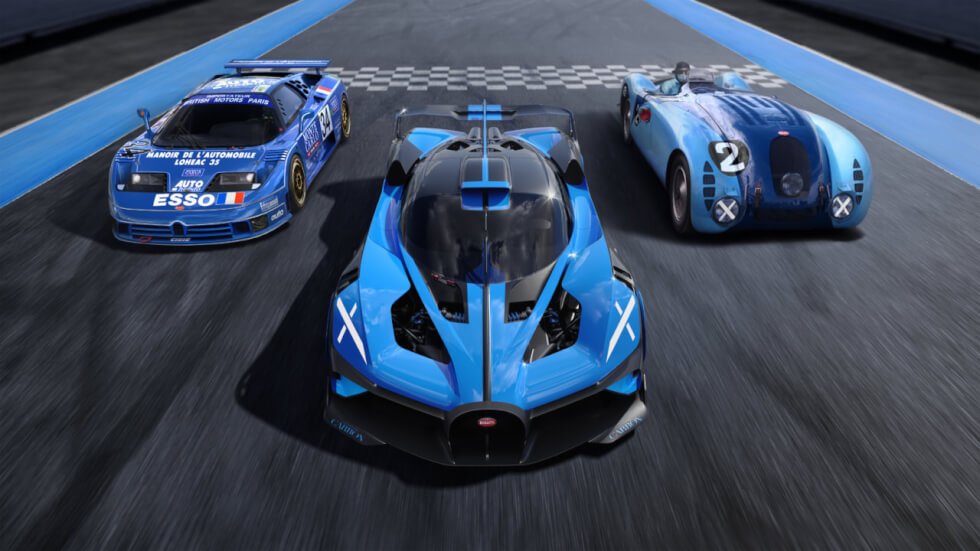 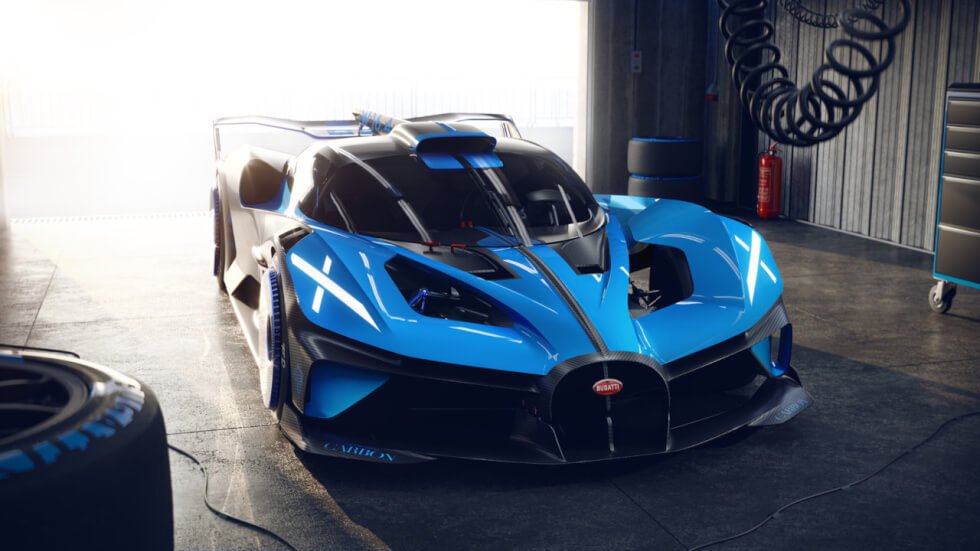 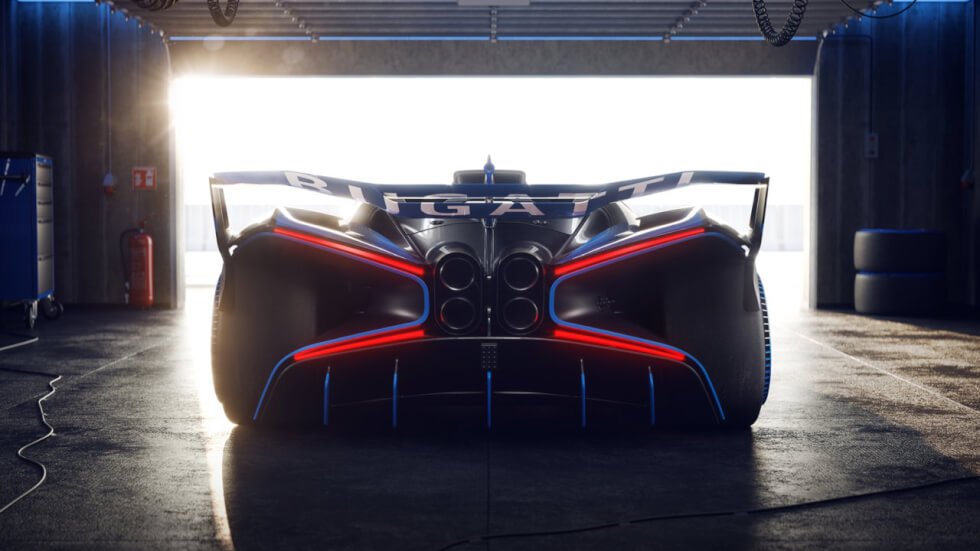 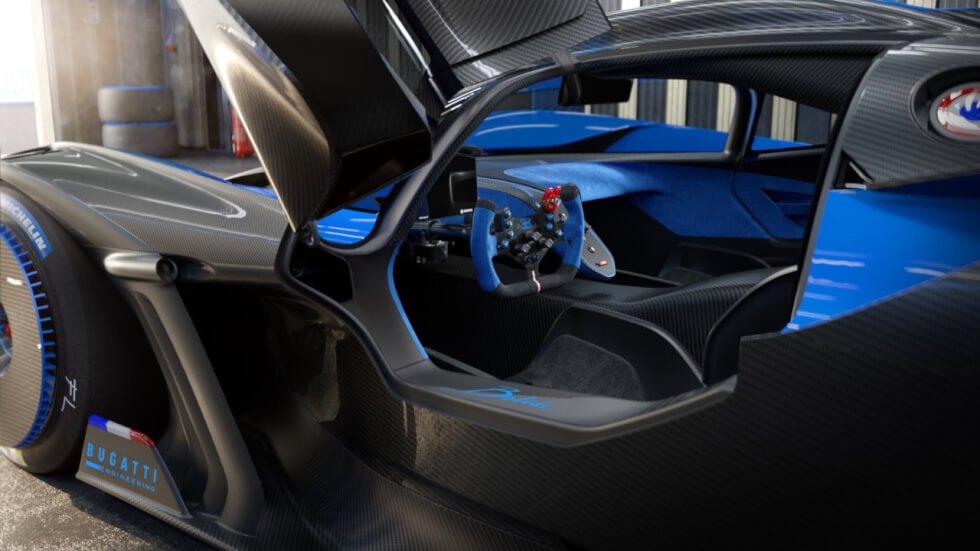 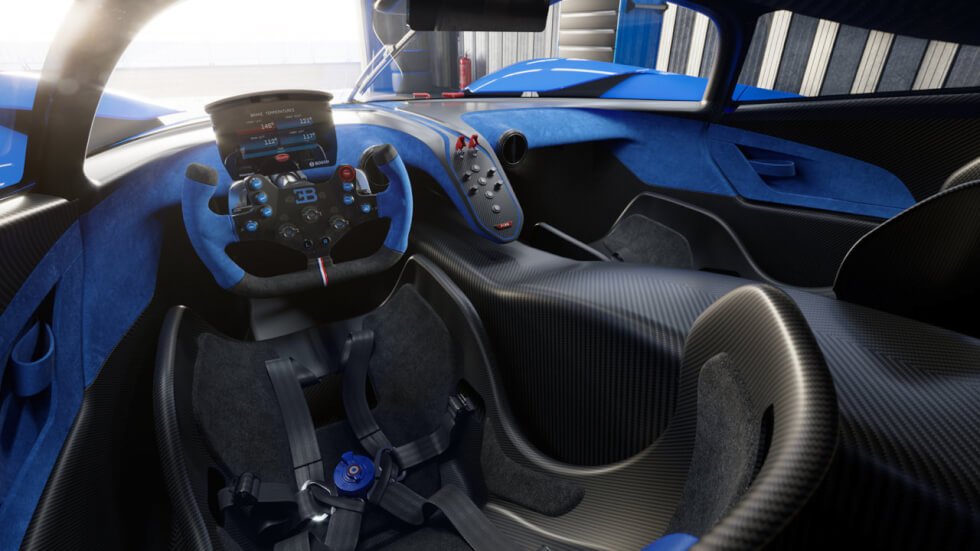 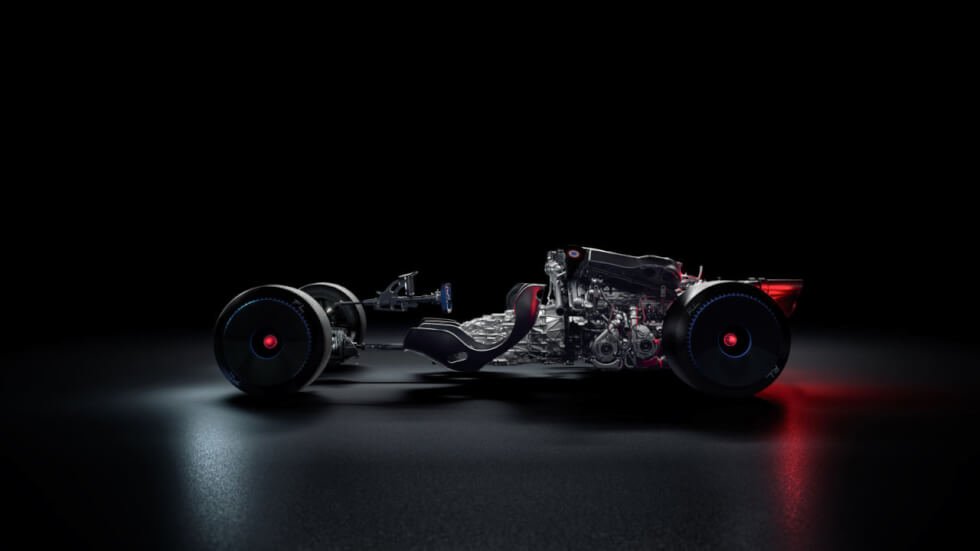 For the UR-220 SL Asimov, Urwerk molds the satellite hours in Grade X1 BL Super-LumiNova