When defining the call to adventure, we should have the understanding that it is different per individual. Some might define it as camping, hiking, scuba diving, and other similar activities. While others view it as being in situations that could mean life or death. Meanwhile, former Gurkha Regiment soldier and British Special Forces Operator Nirmal “Nims” Purja has another idea in mind. As a brand ambassador for Bremont, the company is commemorating his stellar achievement with the Project Possible watch.

Purja currently holds the world record for climbing all fourteen of the world’s tallest peaks (above 8,000 feet). The previous was set in just over eight years, but he did so in less than seven months. Now, this is what we would call and the ultimate example of an adventure that not many can boast about. Therefore his achievement deserves recognition and it comes in the form of an exclusive version of the Supermarine 500.

This exclusive timepiece arrives in a 43 mm stainless steel case alongside a bronze (CuSn8) bezel with a blue ceramic insert. Likewise, the dial sports another shade of blue, while the hands and indices feature a Super-LumiNova coating. The Project Possible sets the date window on the 3 o’clock position, while the crown is set at and an angle near the 2 o’clock marker.

Furthermore, the transparent case back is equally stunning as it features a rotor with engravings of elevations of each of the 14 peaks. Bremont equips the Project Possible with its BE-93-2AV automatic movement that offers a 42-hour power reserve. Those interested can pre-order it now through the official website. 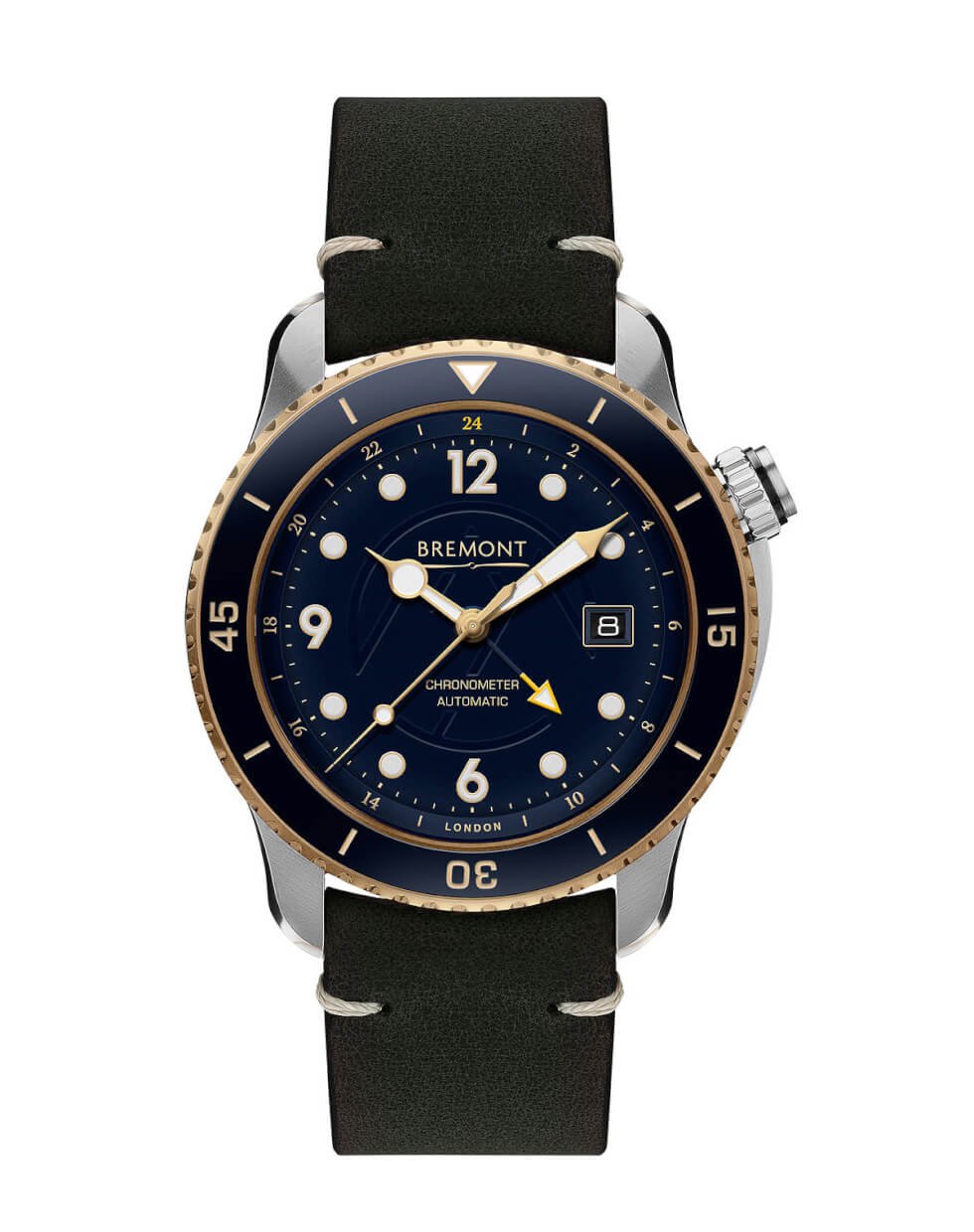 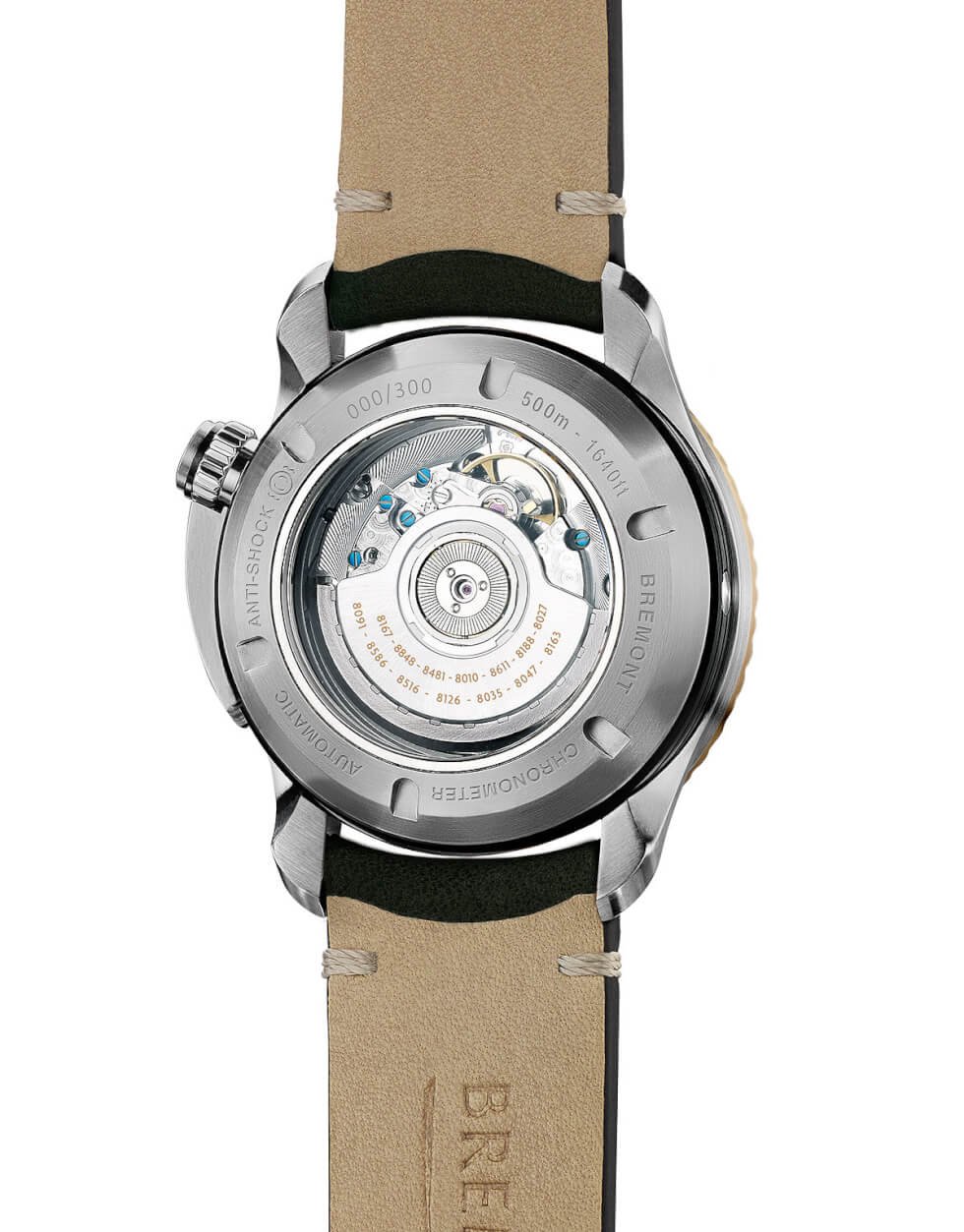 Citizen Promaster Aqualand: A Tough Yet Elegant Timepiece For Watersports And More