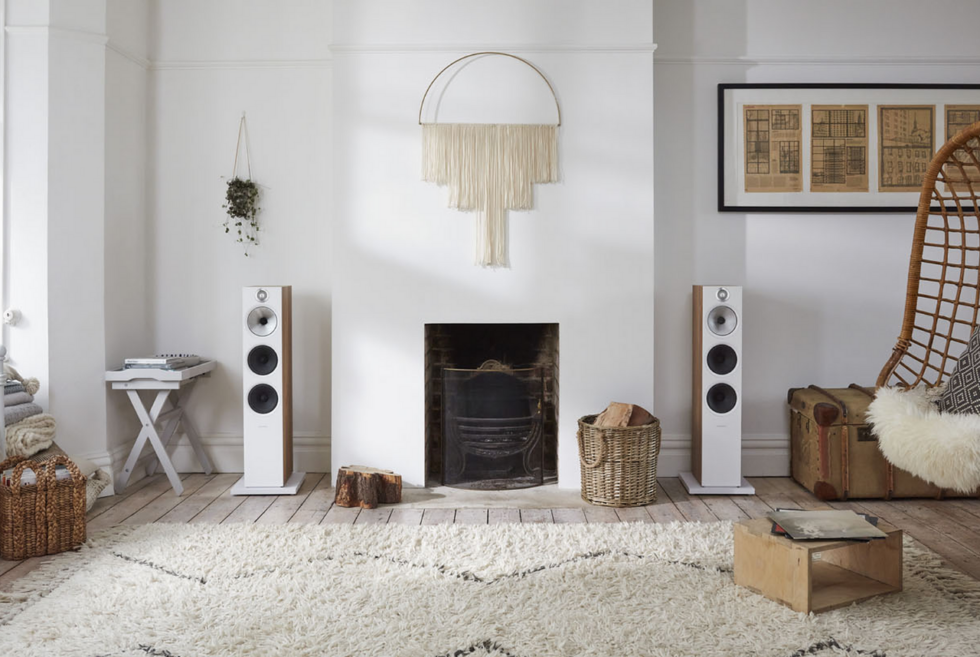 Now that people are spending more time indoors, we are noticing details we have been unconsciously ignoring before. In fact, many admit that they are busy with home improvement projects. While others use their spare time to address some areas that need to be fixed, some opt to upgrade their entertainment setup. For those who consider themselves as audiophiles, Bowers & Wilkins introduces its 603 S2 Anniversary Edition speaker system. With these in your living room or man cave, prepare to enjoy next-level acoustics.

The 603 S2 Anniversary Edition is a pair of floor-standing speakers that you can hook up to your high-end amplifier. What’s cool about it are the color options that allow the user to match it with the room’s theme or décor. It comes in Black, White, and Oak, but our personal choice would be the latter. No matter which one you go for, the 603 S2 Anniversary Edition would look awesome.

The sophisticated pattern of the wood mixed with the matte white front panel looks elegant. However, most would probably go for the darker shade to match their existing multimedia platforms. Bowers & Wilkins is using their revolutionary Continuum cone drive unit, which one can normally find on the brand’s 800 Series Diamond speakers.

Supporting it are two low-frequency and one high cone that strikes a remarkable balance for most types of audio. Furthermore, the engineers are also equipping the 603 S2 Anniversary Edition speakers with upgraded crossovers. To wrap up, it’s great to know that Bowers & Wilkins bringing its flagship-grade performance to a more affordable model. 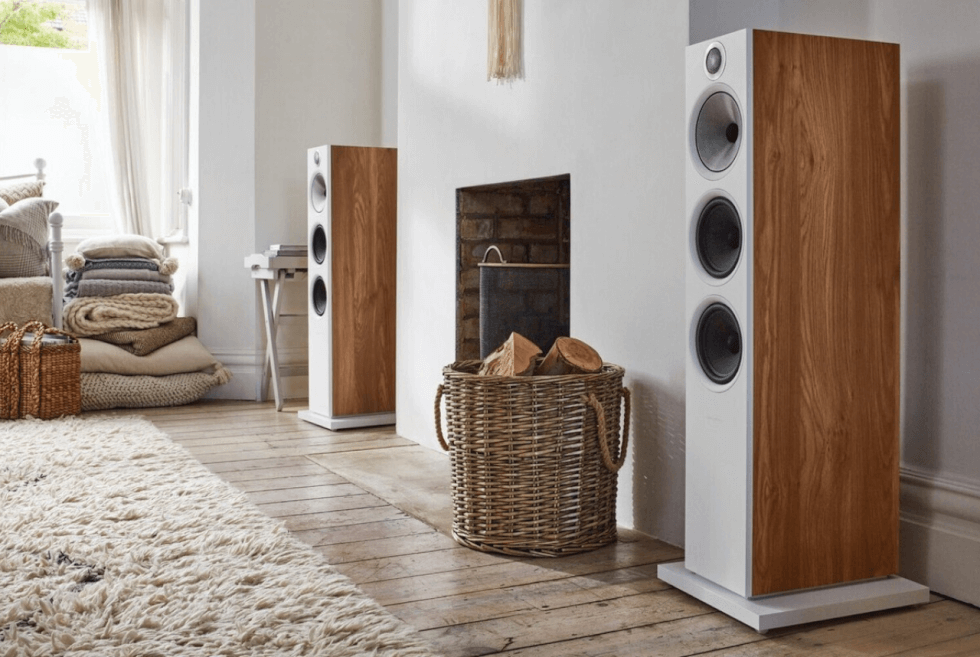 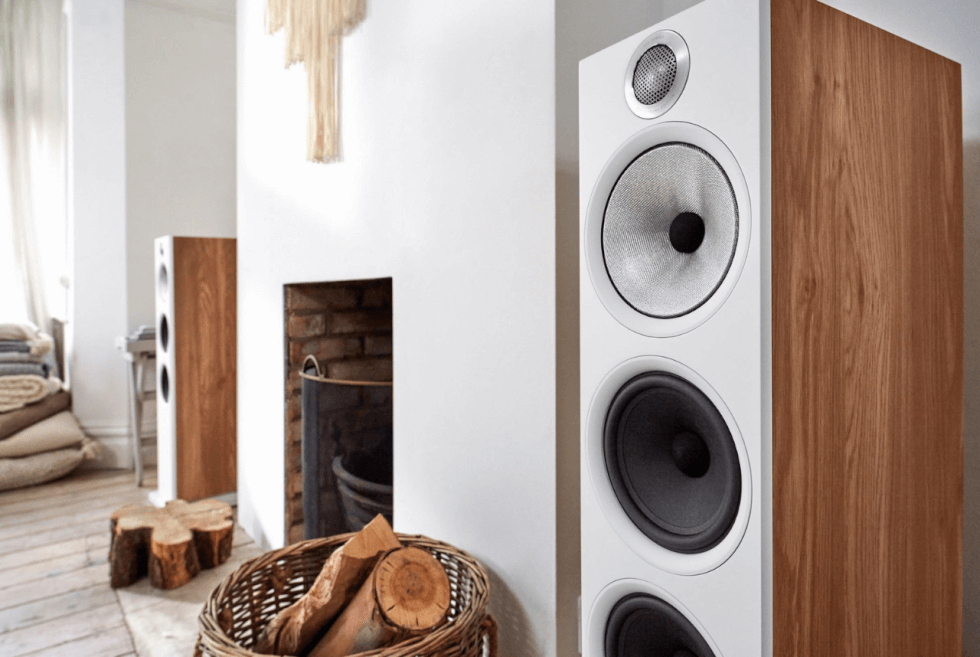 The Ekster Father’s Day Bundle is a curated collection of items your old man is sure to love the moment they open their gift.

The Metmo Driver is crafted out of metal and uses a ratcheting system with a folding handle to tackle heavy-duty tasks.