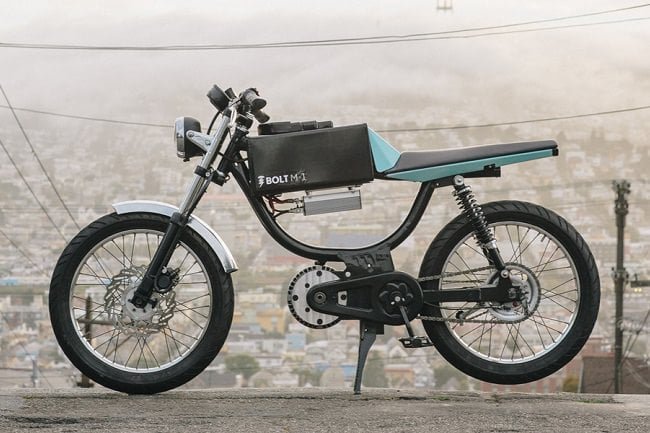 An original combination of electric bicycle, motorcycle and moped, the Bolt M-1 ($5,495) is a two-wheeled machine engineered for urban commuting. And it looks fun as hell to ride!

The fully electric bike has a light, yet rugged motorcycle construction and relies solely on battery power, without using any oil or gas. The Bolt M-1 can push out 5,500 watts to hit speeds of up to 40 mph (for a 30 mile range) , or it can be toned down to 1,000 watts to be ridden like an e-bike, at 20 mph (good for 50 miles). “If you can ride a bicycle, you can ride a Bolt,” the company promises.

Even better, the M-1 also features a computerized, passcode-protected control system, a USB phone charger, and Bluetooth-connectivity. While you can grow a beard waiting for other electric motorbikes to charge, the Bolt M-1 gets juiced up to 90% in a zippy 1.5 hours! Weighing in at just 140 pounds, its nowhere near as heavy as a motorcycle but packs enough punch to rival every other urban commuter on the block. via 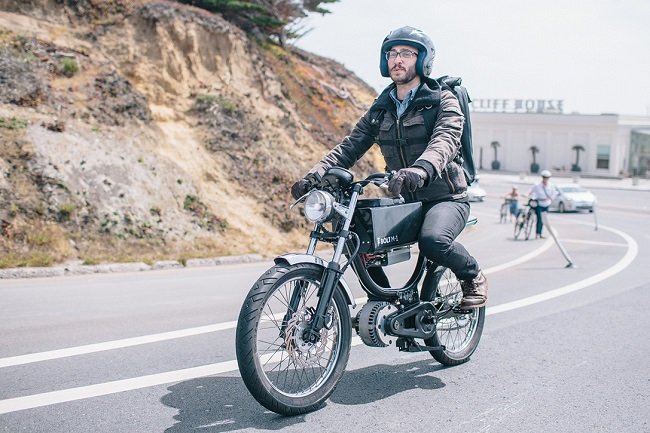 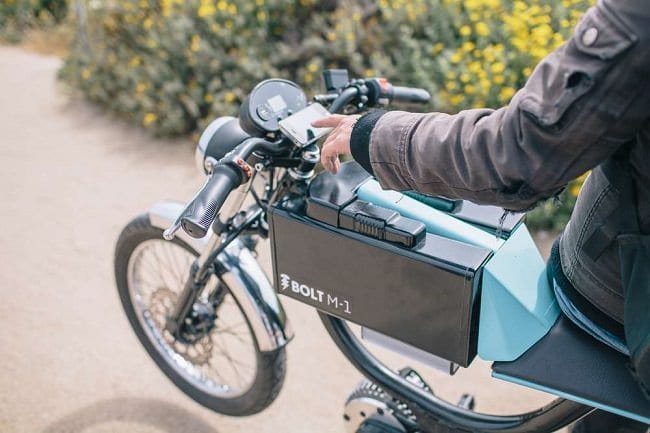 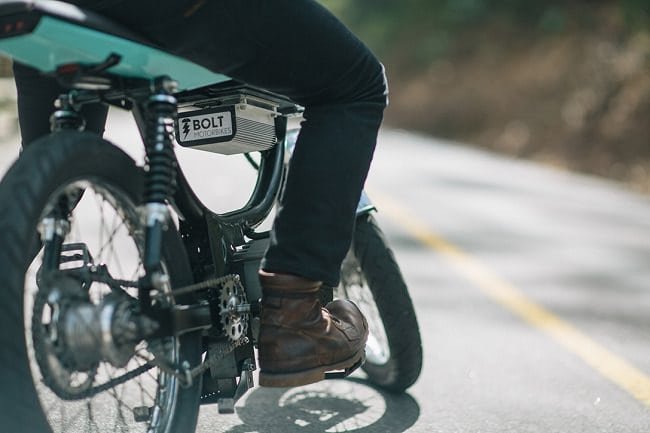 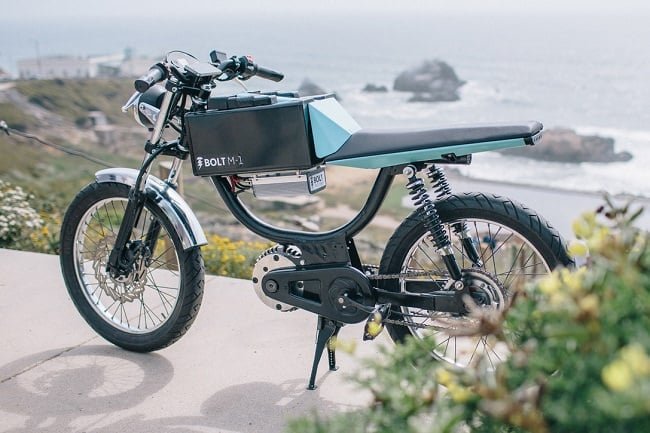 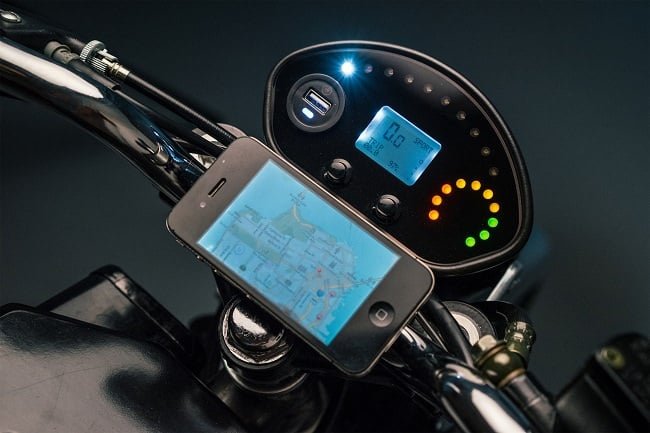 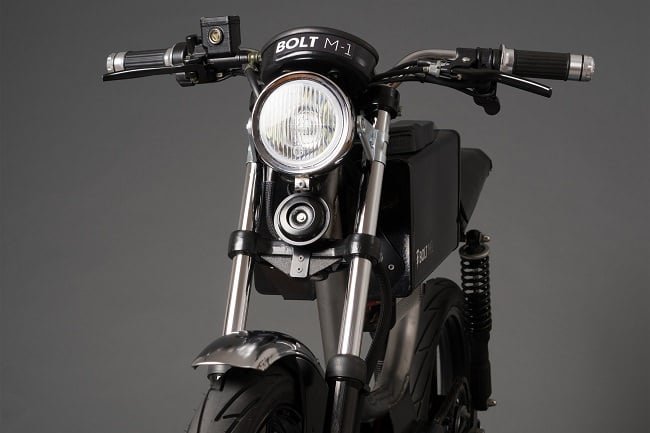 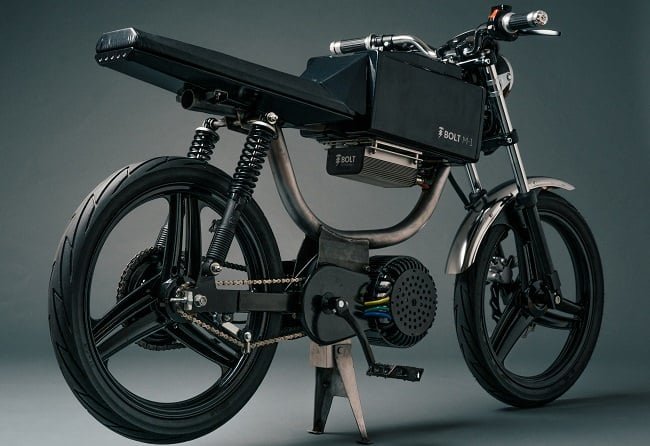