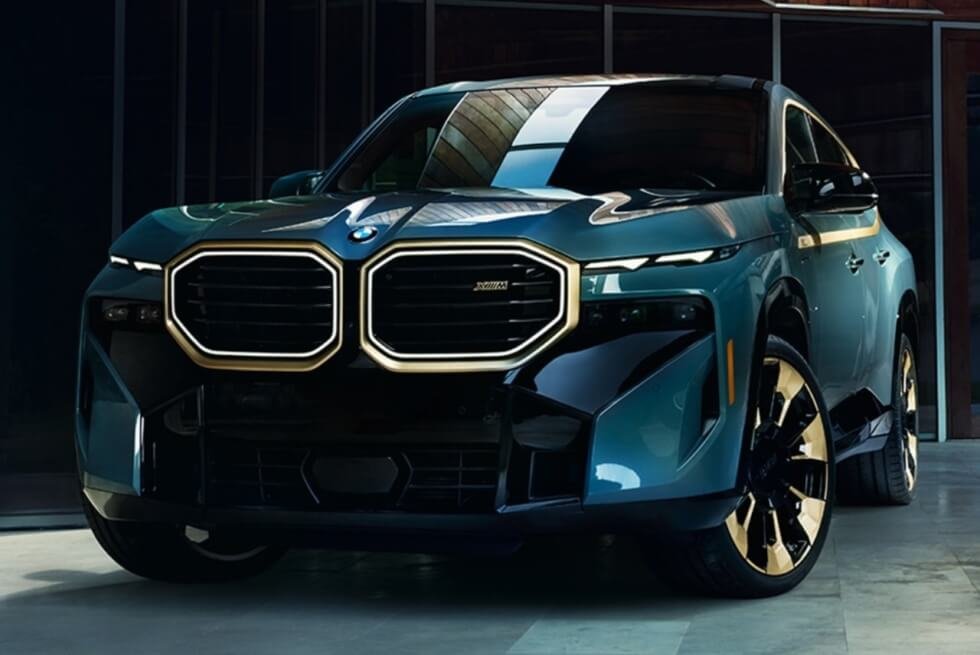 With the geometric design direction BMW is taking for its current and future lineup, you would think the XM is an all-electric SUV. However, like every other carmaker out there, sustainability is where all roads point to. The German marque already has green platforms such as the iX, i4, and i7, but its latest outing opts for a hybrid setup instead.

At the heart of this marvelous machine is a 4.4-liter BMW M TwinPower Turbo V8. The other half of its configuration calls on a high-performance electric motor. Both are controlled by the M xDrive system which produces 644 horsepower and 590 lb-ft of torque. It can easily zip from a standstill to 62 mph in 4.3 seconds.

WLTP testing also shows its battery-electric drive boasts a range of up to 55 miles. Reports indicate a “Label Red” model is due to arrive in 2023. This trim package lives up to the “M” designation with 784 horsepower and 737 lb-ft of torque in tow. The standard XM, on the other hand, is due to arrive in BMW showrooms in April next year.

The exterior draws your attention with its massive and iconic kidney grilles framed by an aerodynamic body. Its wide stance makes it an imposing yet sleek sight to see. The sloping roofline, rear diffusers, and exhausts tell you that it means business. The XM rides on 23” M seven-spoke two-tone rims which add to its sporty appeal.

To complement the high-performance capabilities it brings to the streets, the cockpit is replete with luxurious appointments. Drivers face an almost dash-wide display for telemetry and infotainment. LED mood lighting illuminates its interiors. BMW also endows the XM with its suite of safety assistance systems for good measure. 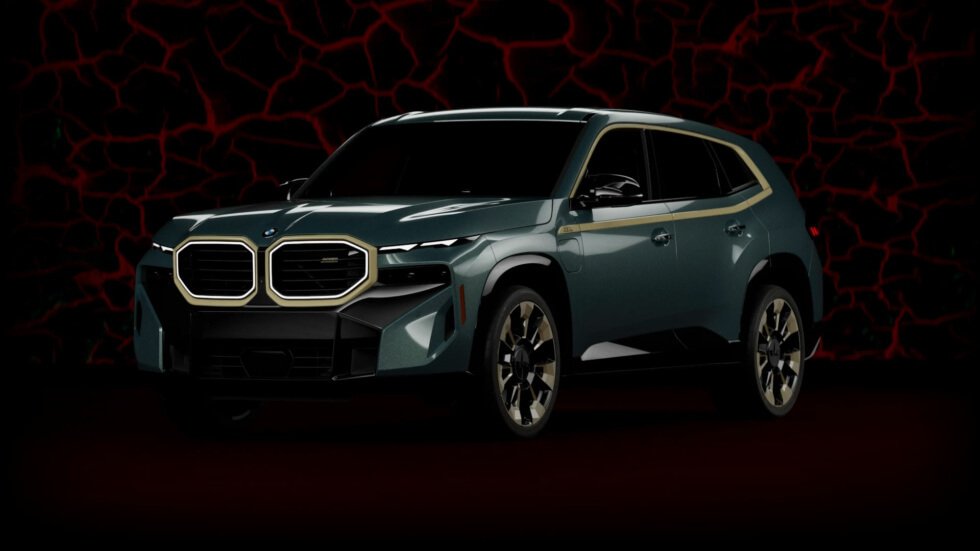 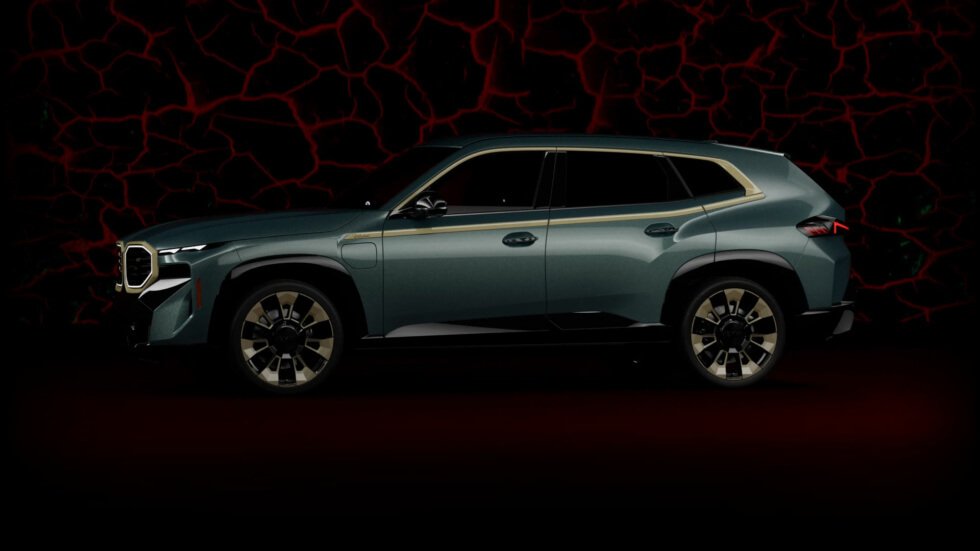 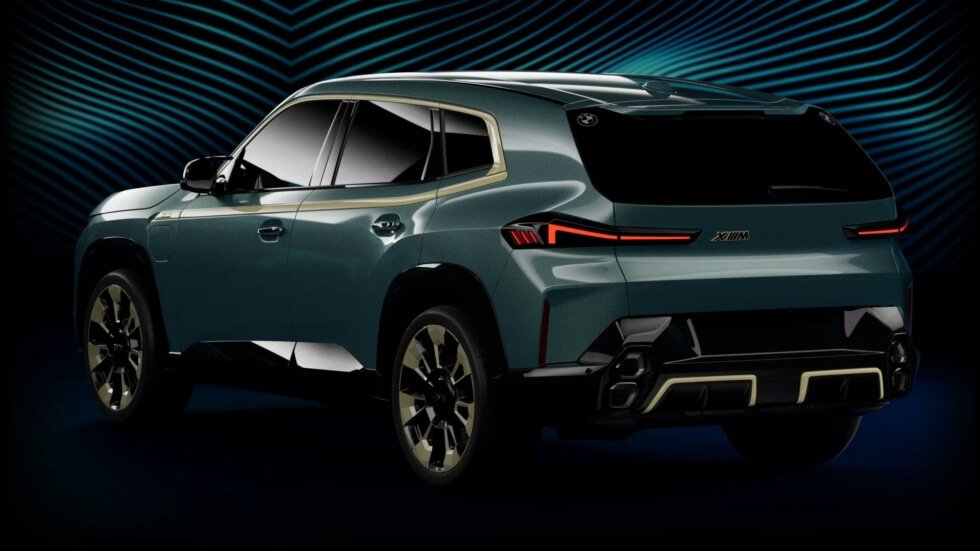 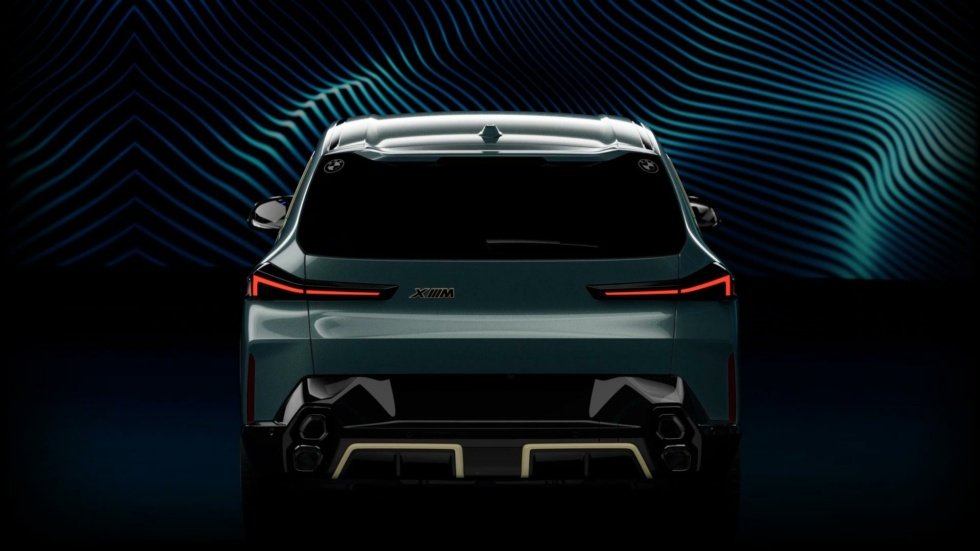 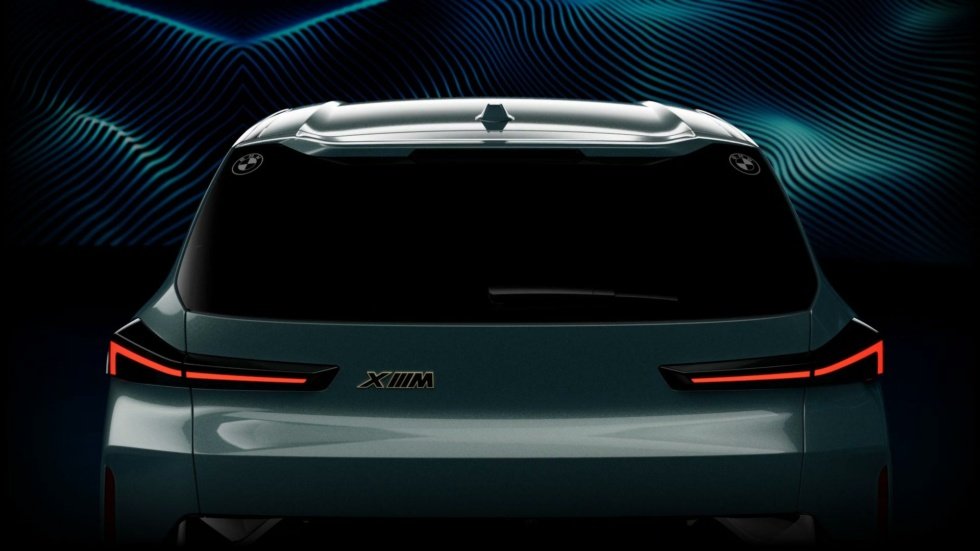 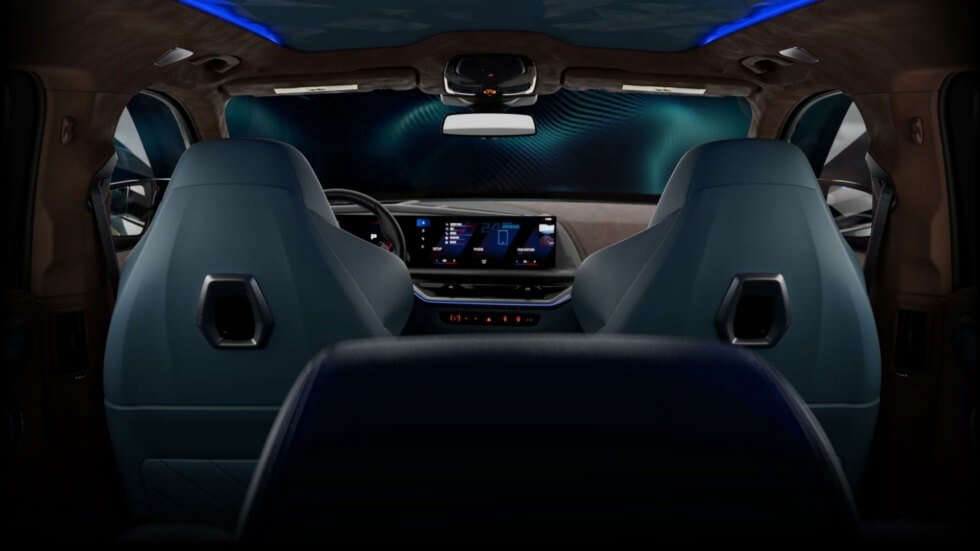 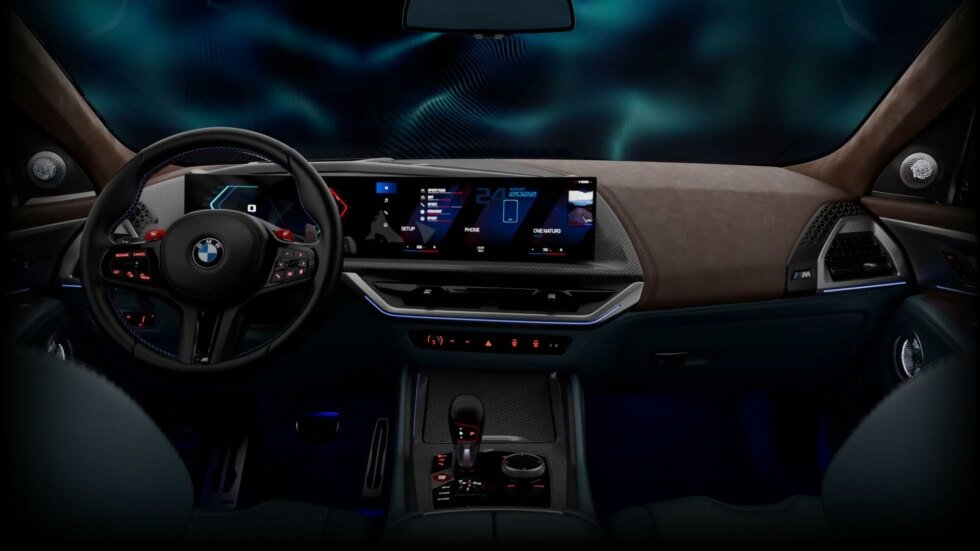 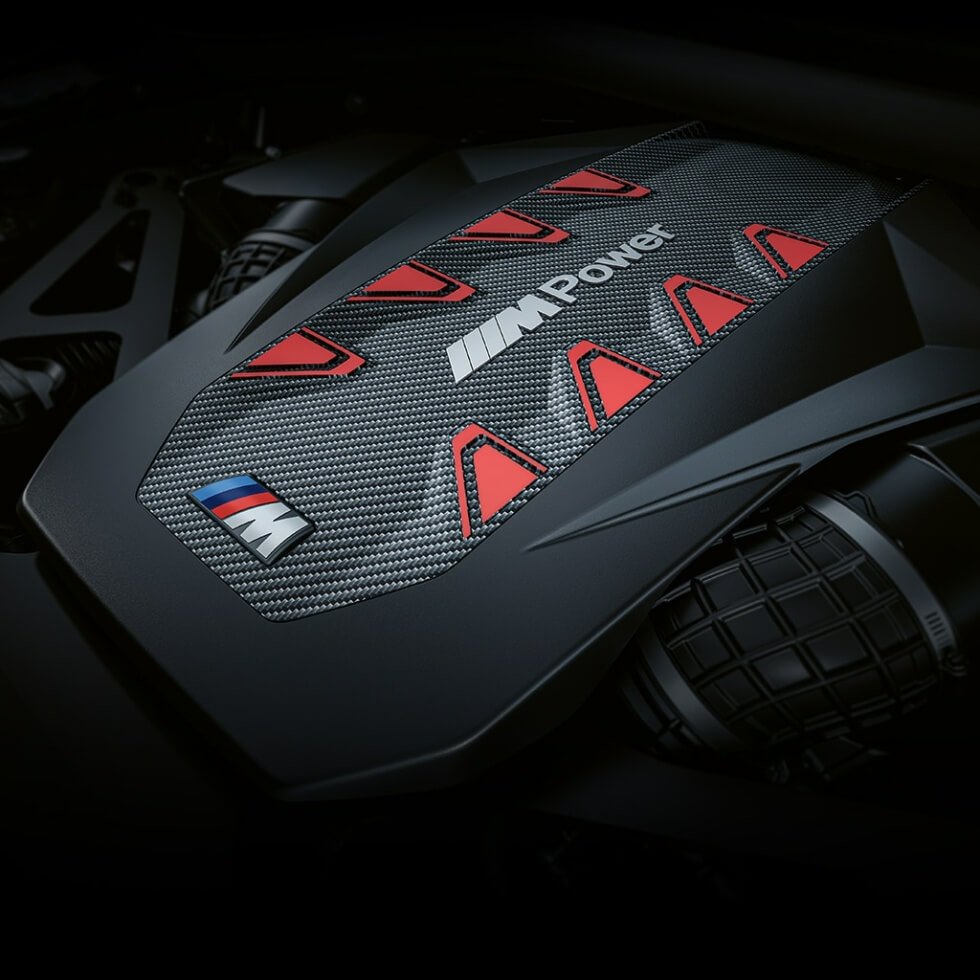 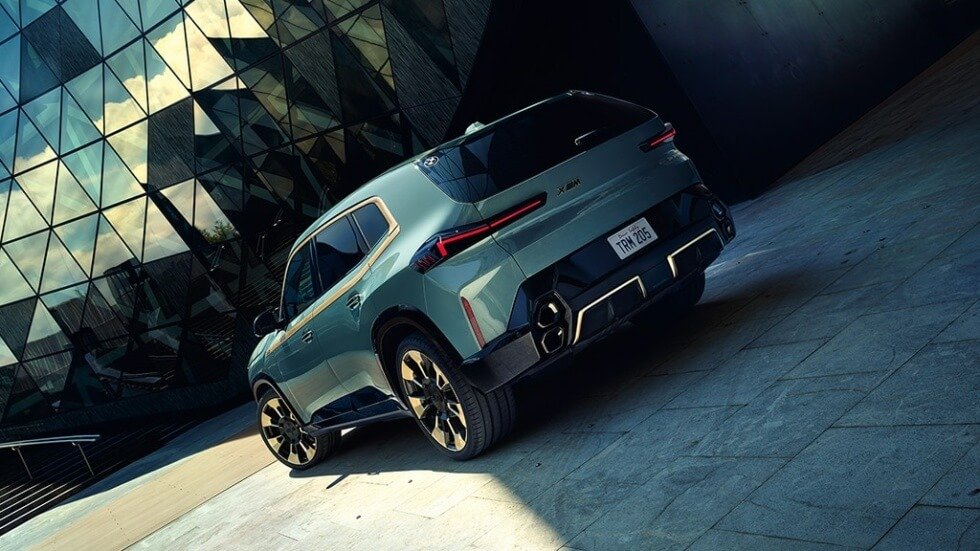