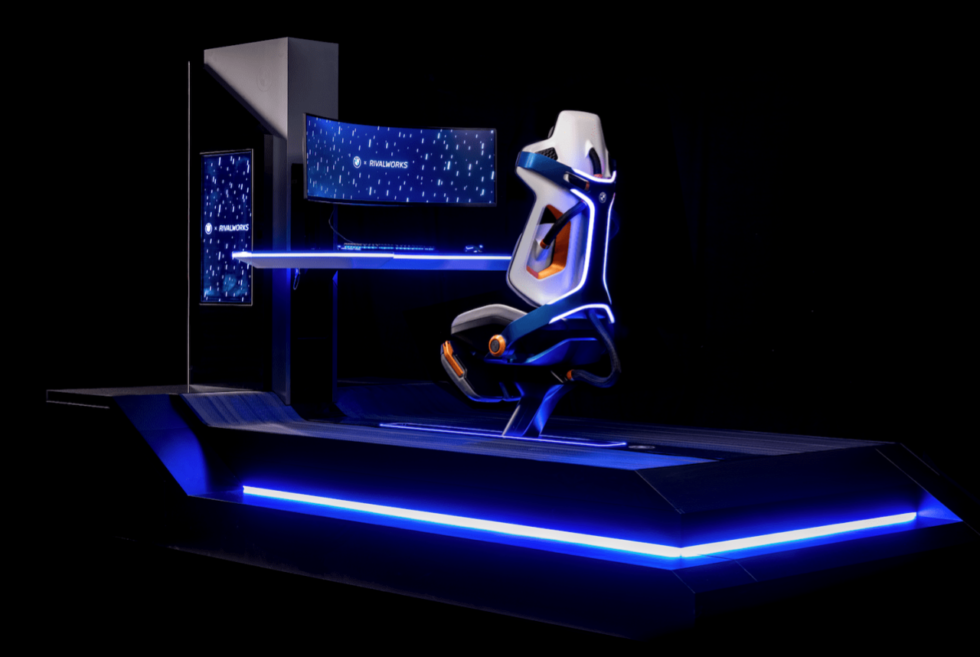 If we told you that BMW might have plans to expand into segments other than automobiles and motorcycles, it sounds crazy right? However, it might not be that far-fetched given the company just unveiled a gaming chair concept geared for hardcore gamers. They’re calling it The Rival Rig and boy does it look like the most cutting-edge seat we’ve ever seen.

Announced during the launch of the BMW Esports Boost even series, the futuristic gaming chair boasts unique features that gamers would benefit gamers. We all know that sitting for long periods in the wrong posture is not good for our backs. AS such, The Rival Rig provides exceptional ergonomics.

BMW achieves this by using adaptive seating technology. With the help of sensors and AI, electro-mechanical actuators and pneumatic air pads will adjust according to the user’s position. This ensures proper support throughout their gaming session.

Also, most gaming chairs will feel stuffy after a while especially those with non-breathable materials like leather and other synthetics. What The Rival Rig packs are a microclimate control system that will circulate air to cool you down. Also, if the algorithm detects pressure from the armrests, it will automatically adjust the height.

Given it is a gaming chair. The Rival Rig boasts LED lighting that serves to be more than just for show. Instead, BMW says it will be an immersive feature wherein it mirrors certain on-screen elements. Then there’s the Esports aspect of it all. It seems viewers and fans can interact with their favorite players through the lights. 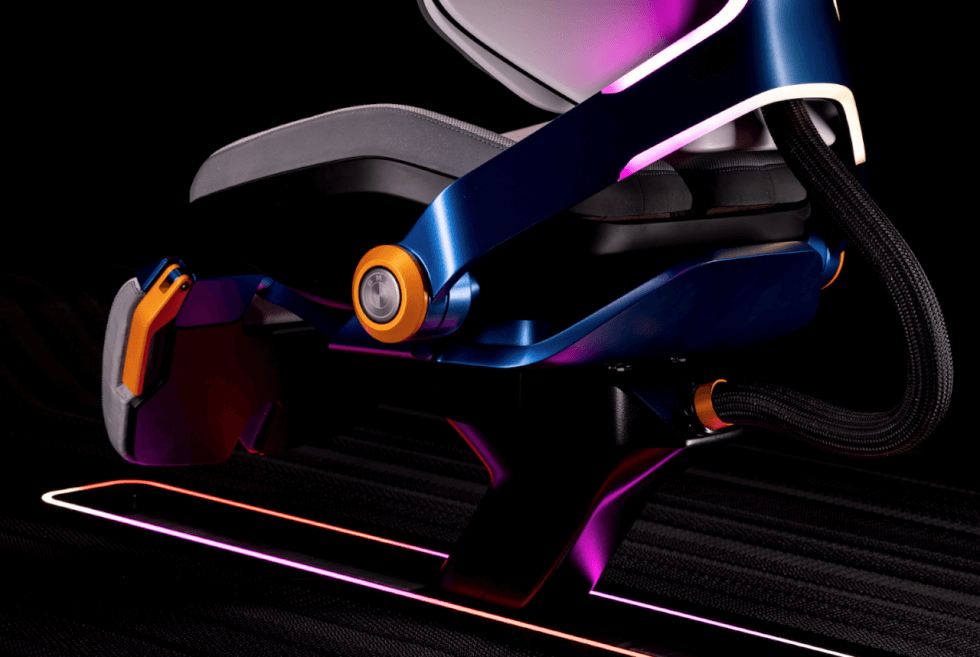 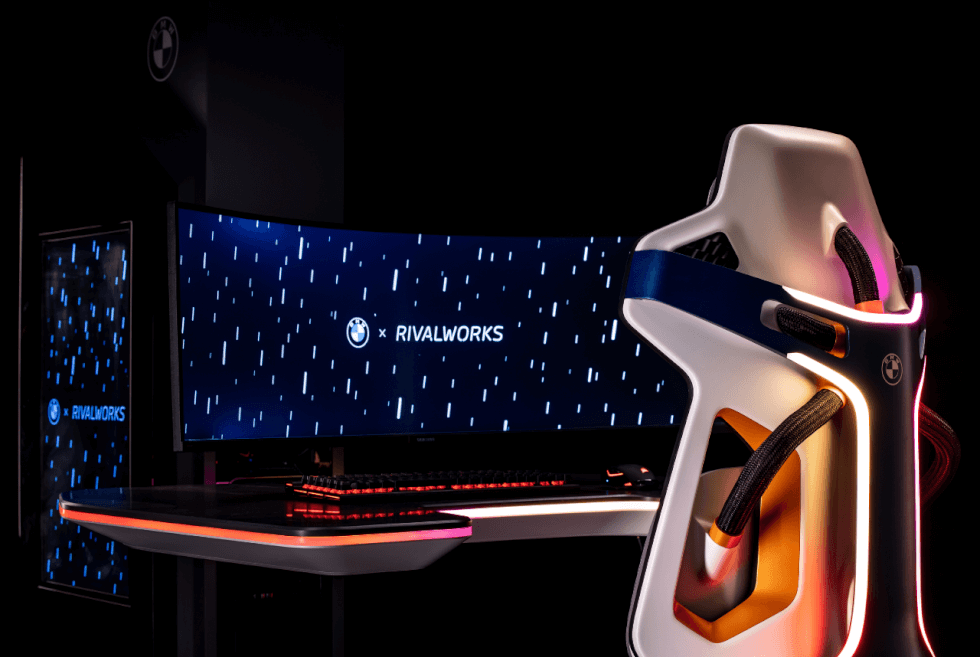 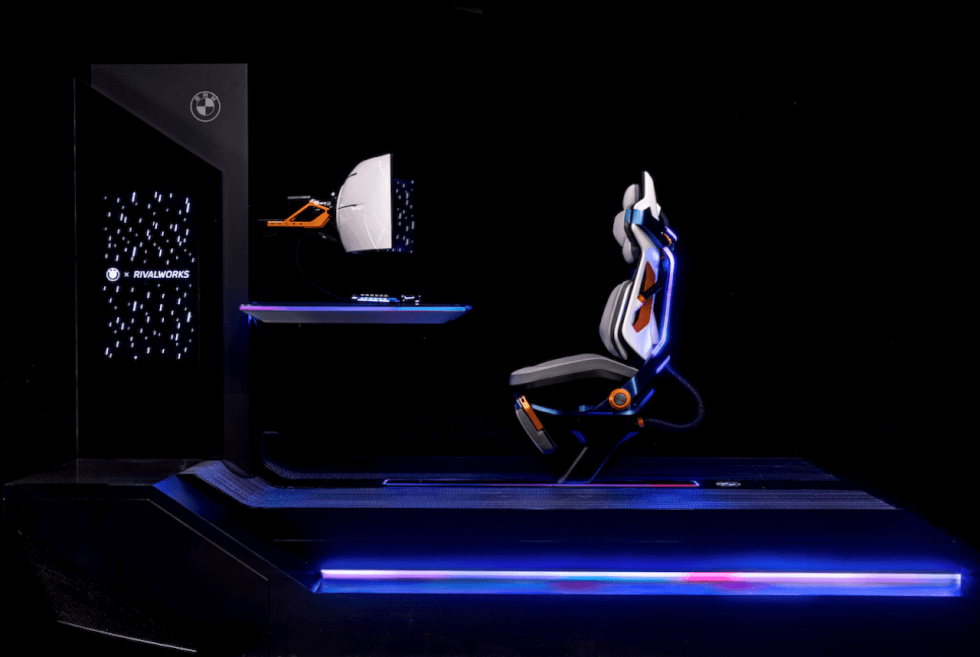 The Traxxas TRX-4 Scale and Trail Crawler is the most detailed RC SUV you can own that packs intuitive features and capabilities.

With a noise output at only 54 dBA, you can even take a nap outside while the Segway Navimow robot lawnmower works away.