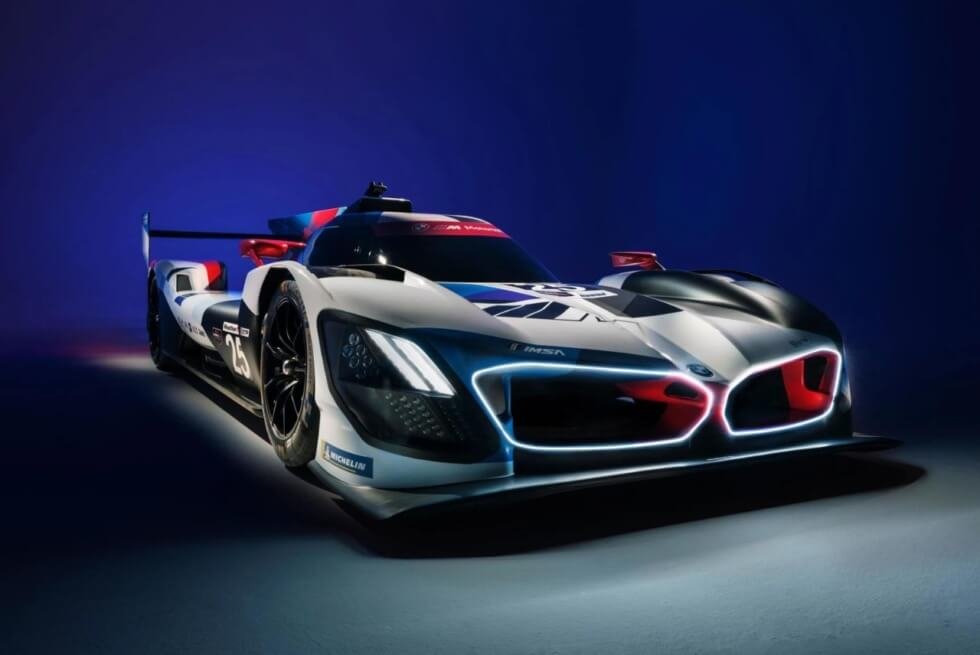 We’re seeing automakers unveil more about their race cars for the Grand Touring Prototype (GTP) class of the IMSA WeatherTech SportsCar Championship. The few we’ve featured, so far, are from Cadillac, Porsche, and Lamborghini. While the Italian luxury sports car manufacturer provided some powertrain details and a teaser image, BMW openly shares more about its M Hybrid V8.

As with any vehicle designed by the German marque, this one is a stunner. It flaunts “a future-facing coat of arms comprised of modern, bold, fractal blocks of the iconic M colours and the M logo.” This marks BMW’s return to international prototype racing since its last victory in the 1999 24 Hours of Le Mans with the LMR.

It was followed by another win at the 12 Hours of Sebring. As for the M Hybrid V8, it will see action in the 2023 season of the IMSA series. Among the events on the calendar are the 24 Hours of Daytona, 12 Hours of Sebring, and Petit Le Mans at Road Atlanta.

By 2024, it will race in the FIA World Endurance Championship. The next two years are going to be great for BMW motorsport fans. Also, the team is not alone in this exciting endeavor as Dallara is co-developing the chassis of the M Hybrid V8.

Powering the platform is the 3.9-liter P66/3 eight-cylinder turbo engine. Meanwhile, the electric drive, transmission, and battery are standard across all race cars. The M Hybrid V8 mill produces 640 horsepower and 479.4 lb-ft.

CEO of BMW M GmbH Franciscus van Meel says, “the BMW M Hybrid V8 is more than just a race car, it is paving the way for an electric future for BMW M, by emphatically demonstrating how dynamic and emotional electrified M Power can be.” 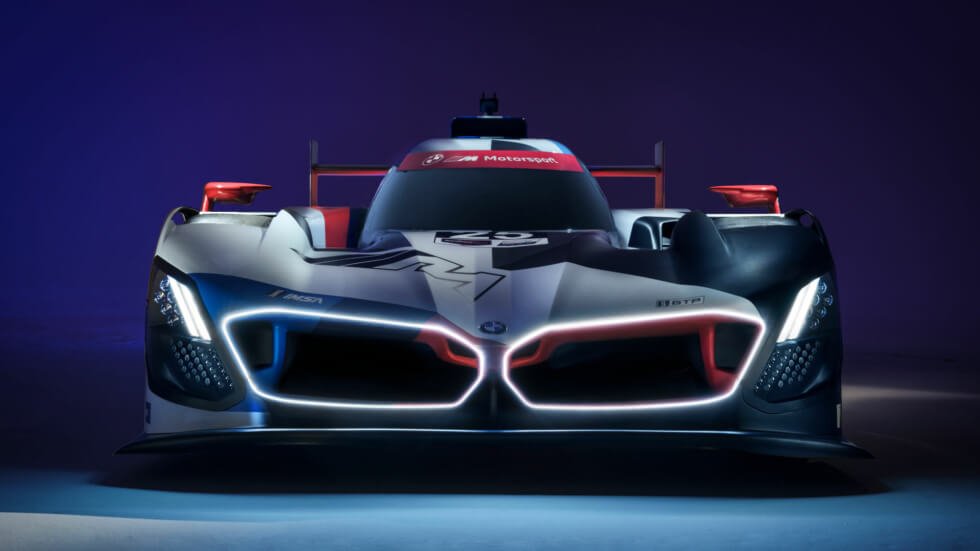 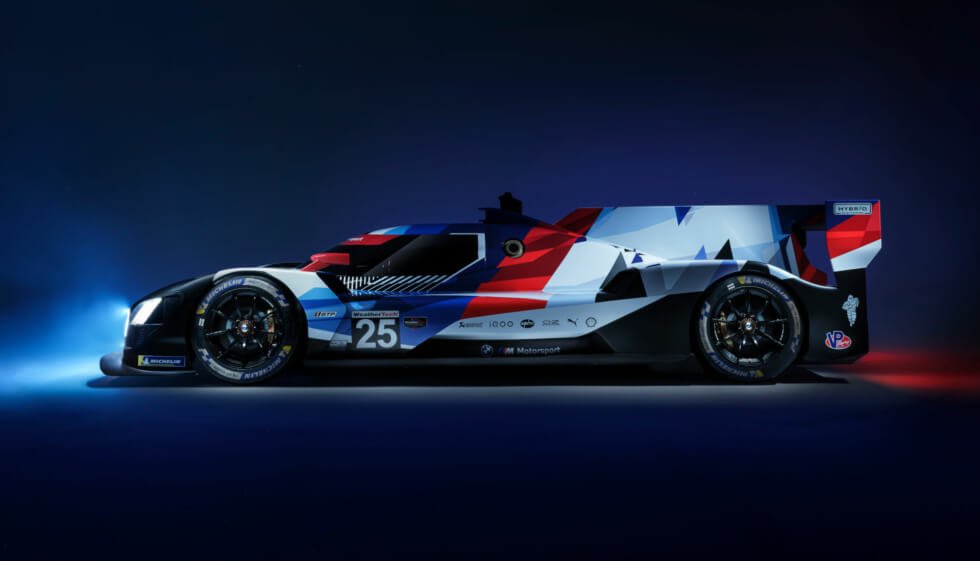 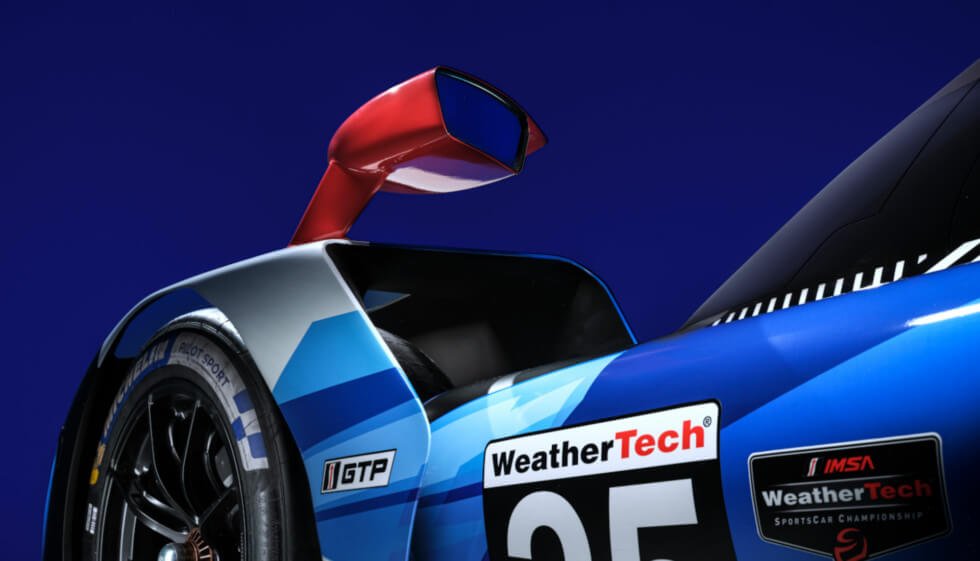 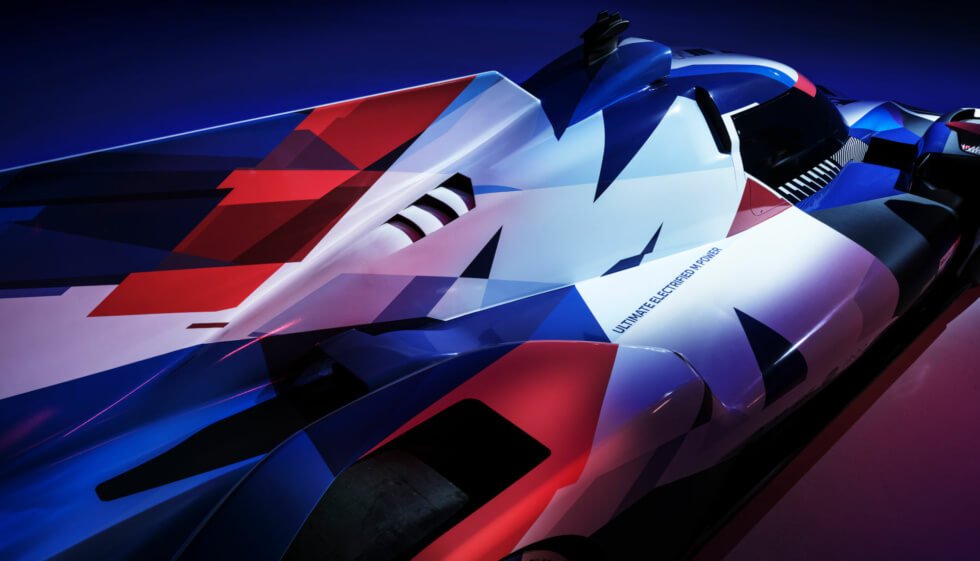 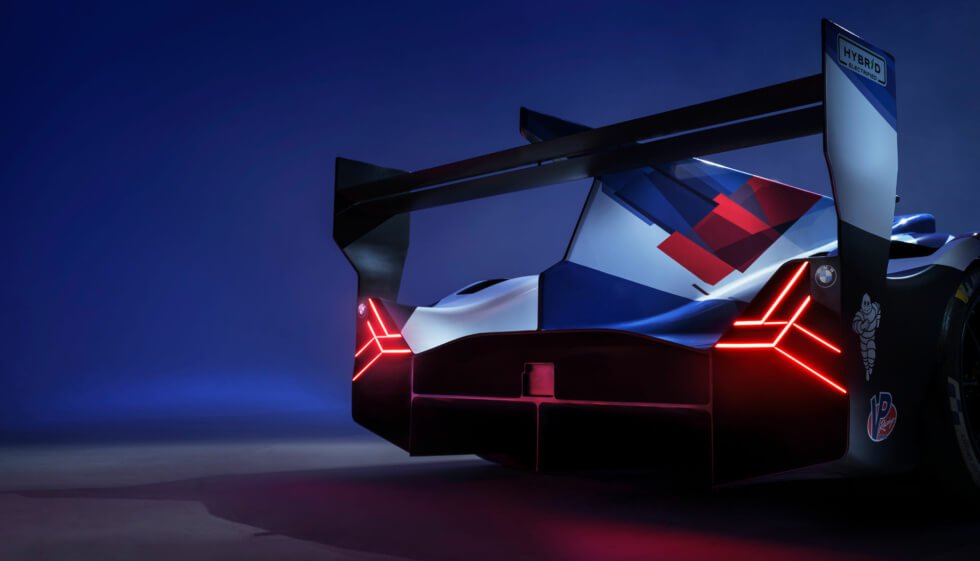 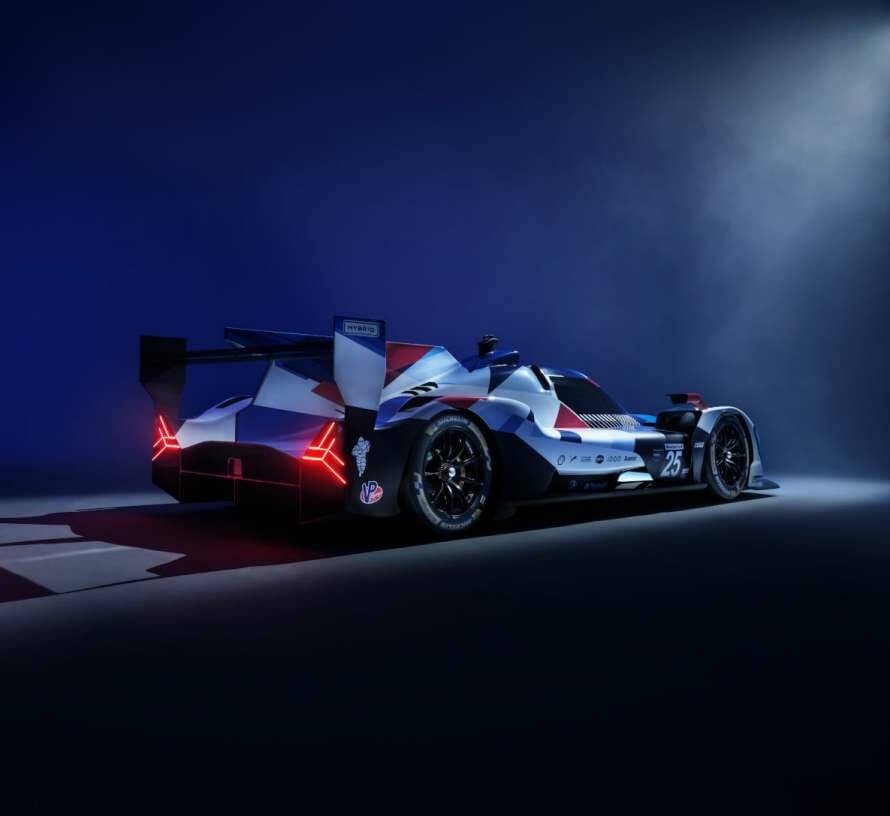