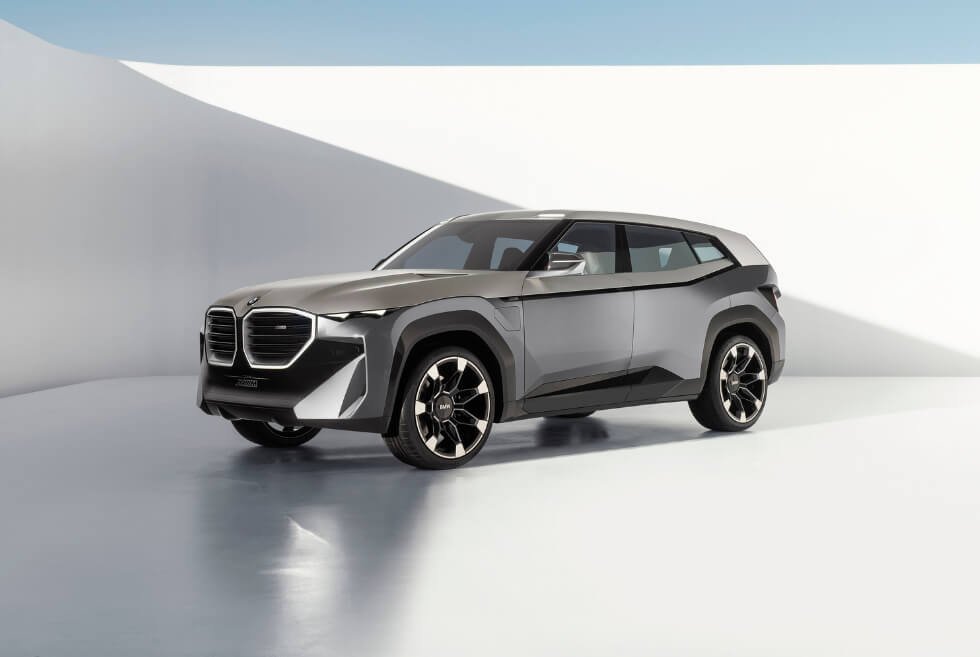 Automotive enthusiasts can usually tell the make and model by a car’s signature design elements. Hence, carmakers put a lot of effort to make these look exceptional. Future BMWs may be due for an aesthetic overhaul soon if the Concept XM is anything to go by. So far, we like it.

Following almost every leading manufacturer, it is also gradually pushing for sustainability. While the others willingly made the drastic jump to all-electric systems, BMW – like its contemporaries – are content with hybrid powertrains for now.

Beneath the hood of this sleek SUV is a plug-in hybrid setup that sees a twin-turbo V8 engine. As detailed by sources, the Concept XM is supposedly the most powerful production vehicle under the marque’s M series. At 750 horsepower with 737 lb-ft of torque, the numbers seem to support their claim.

What a way to celebrate 50 years of high-performance packages right? BMW’s designers are going for a more futuristic silhouette this time around. The sporty curves not going away anytime soon, but the addition of more geometric elements are aesthetically attractive in our opinion.

Take a long hard look at the front of the Concept XM and you’ll notice that the huge kidney grilles dominate everything else. In fact, BMW is making way for this by reducing the size of the headlights as well. In a bid to compensate for it, there are a pair of LED light bars built into the area just above the A-pillar.

True to its commitment to performance and luxury, the cabin of the Concept XM is not lacking in refinements. Leather upholstery, carbon fiber, and metal trims, elevate the elegance of the interior. BMW will start building the production model in late 2022. 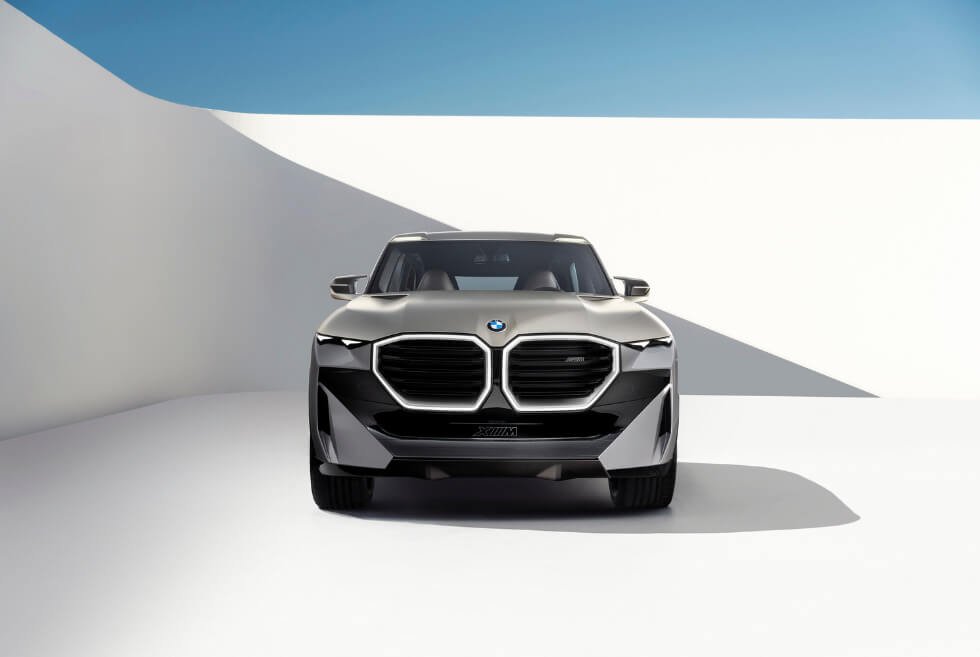 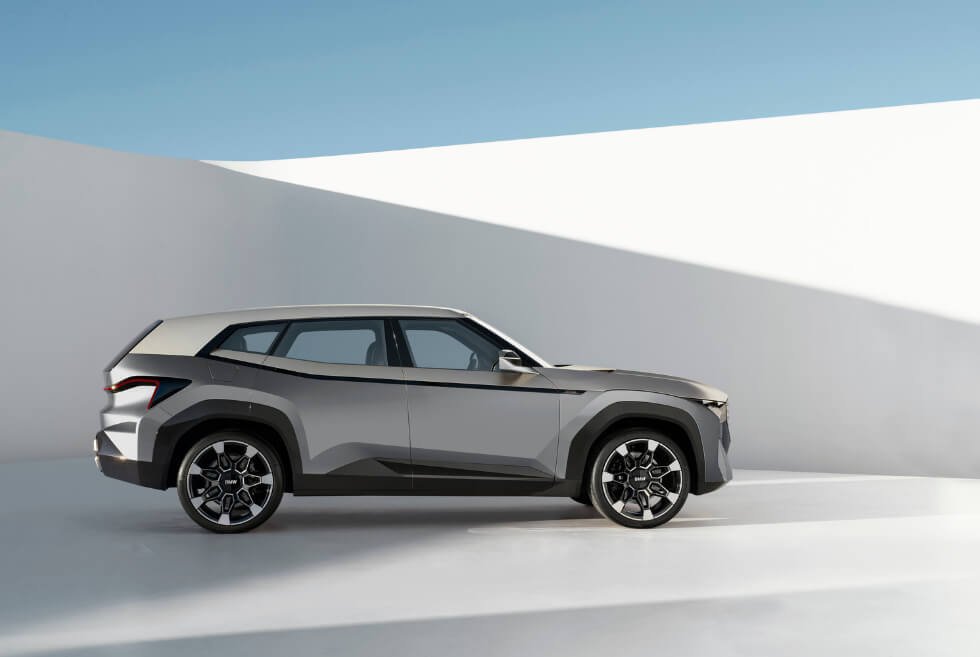 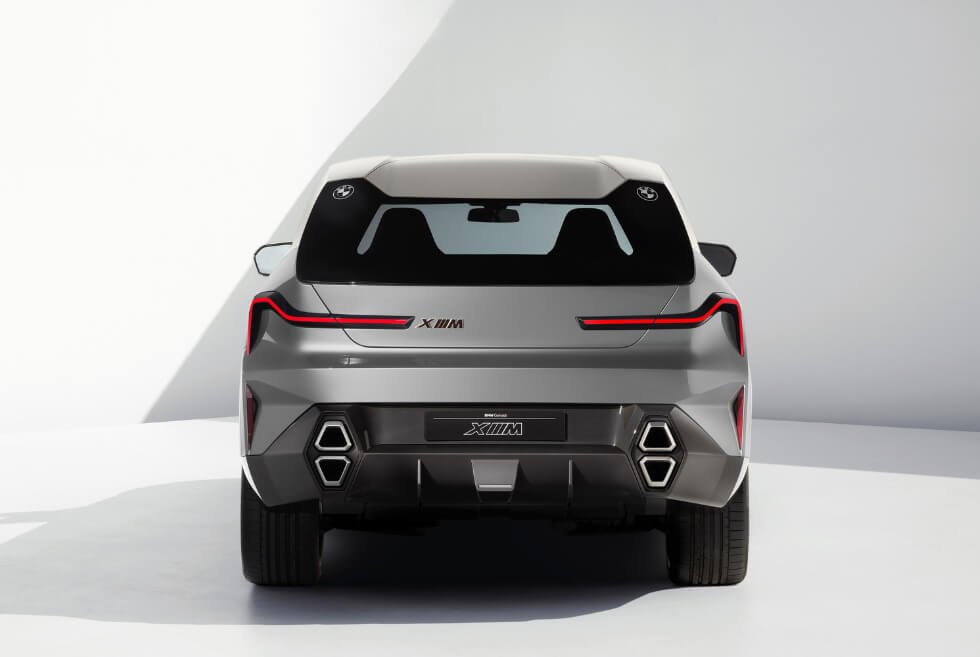 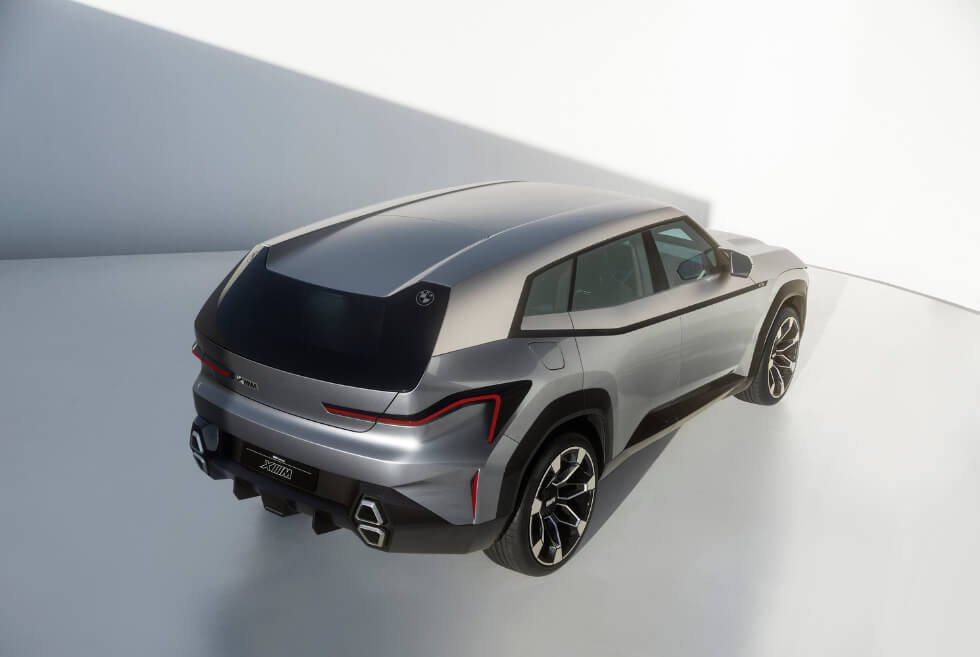 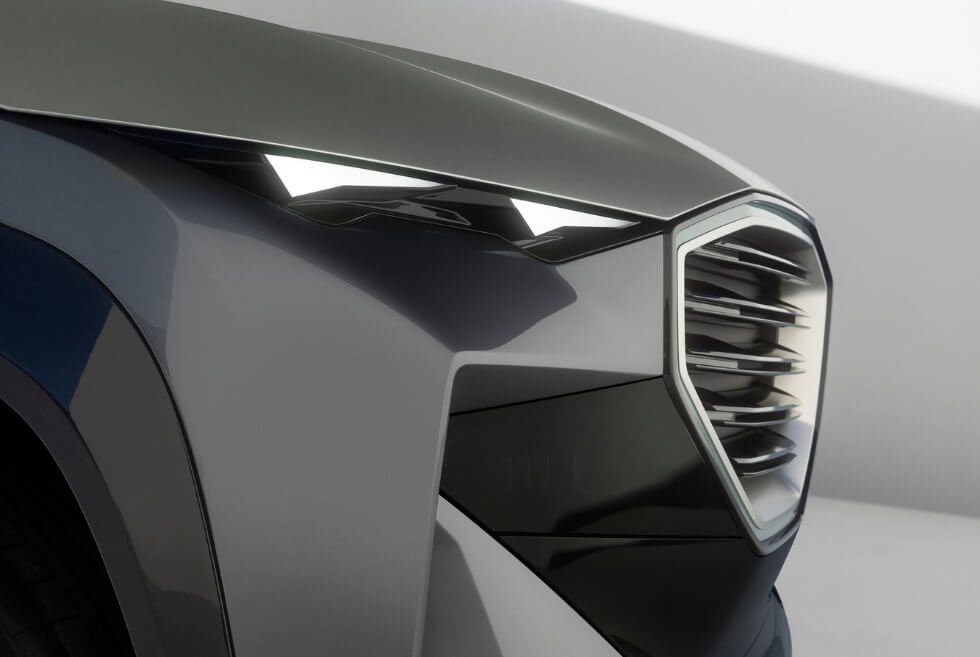 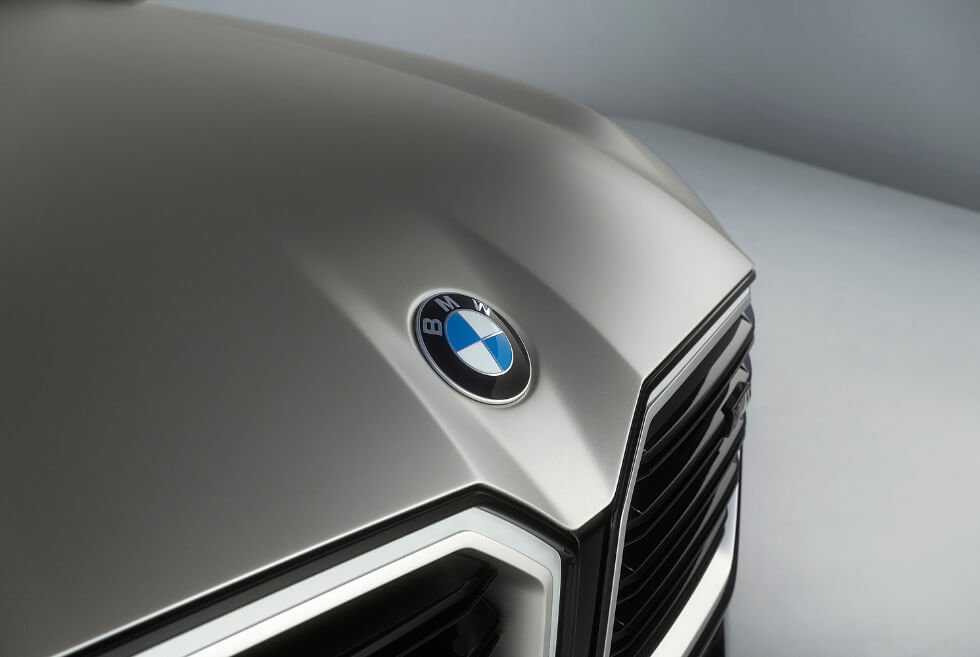 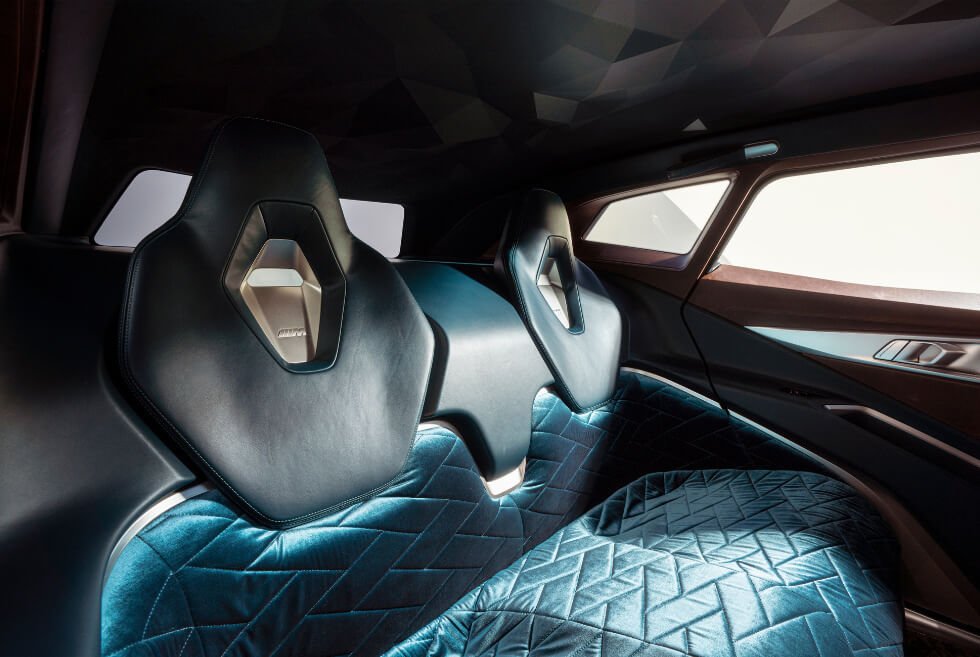 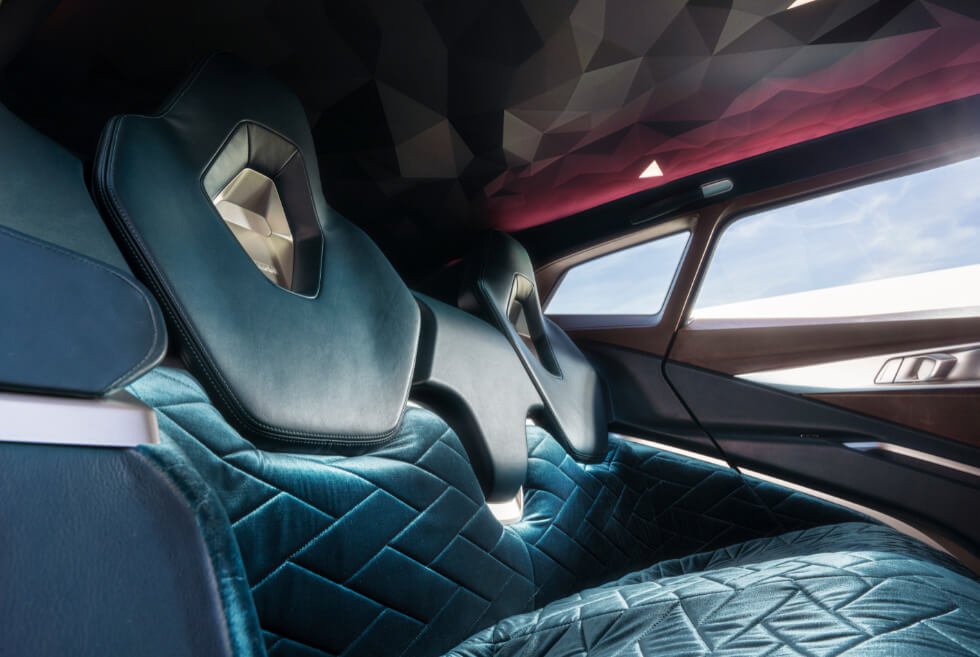 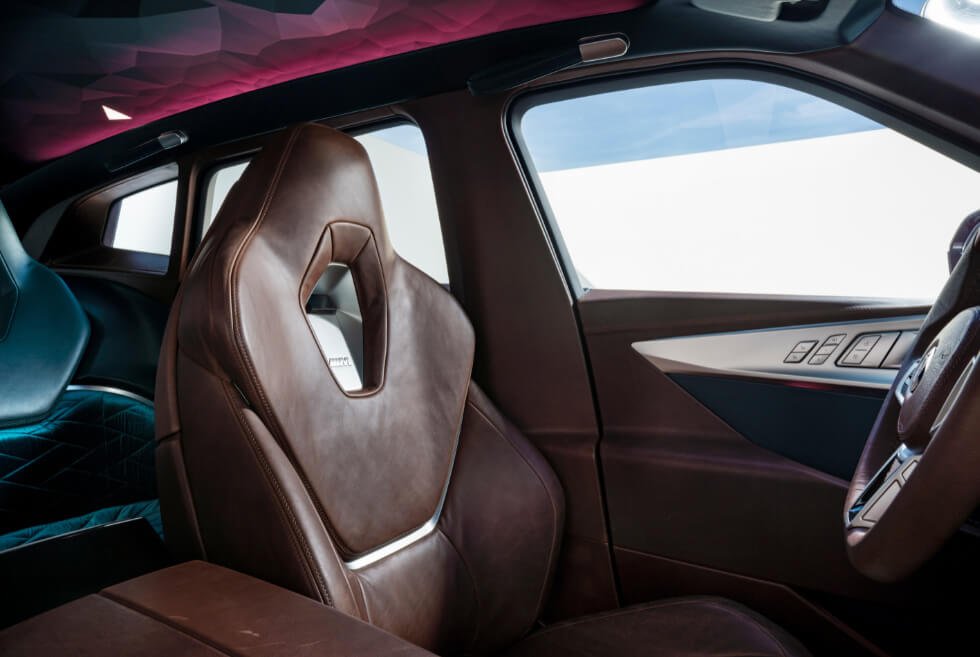 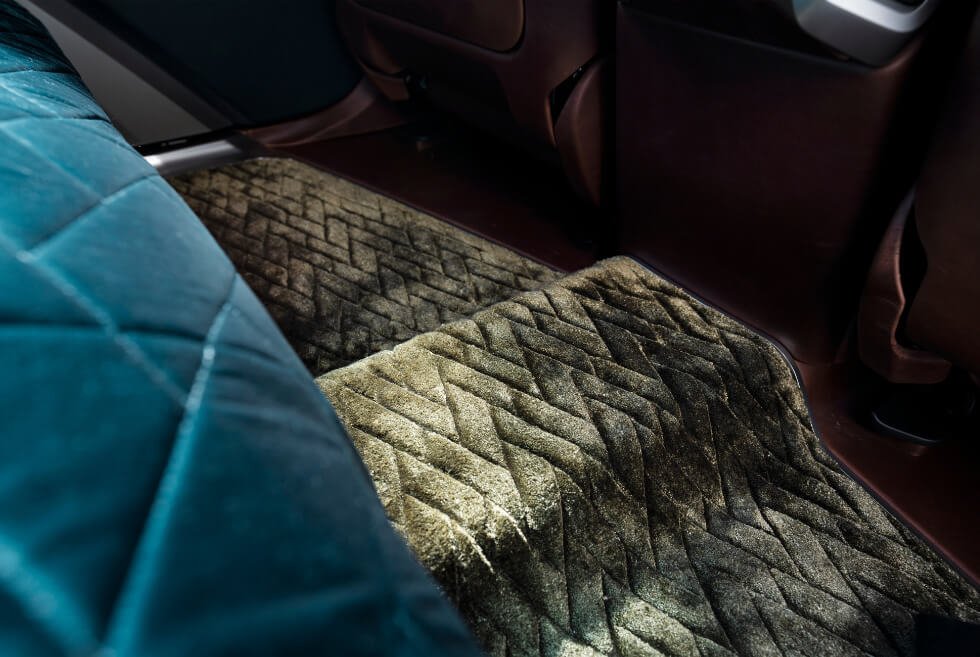 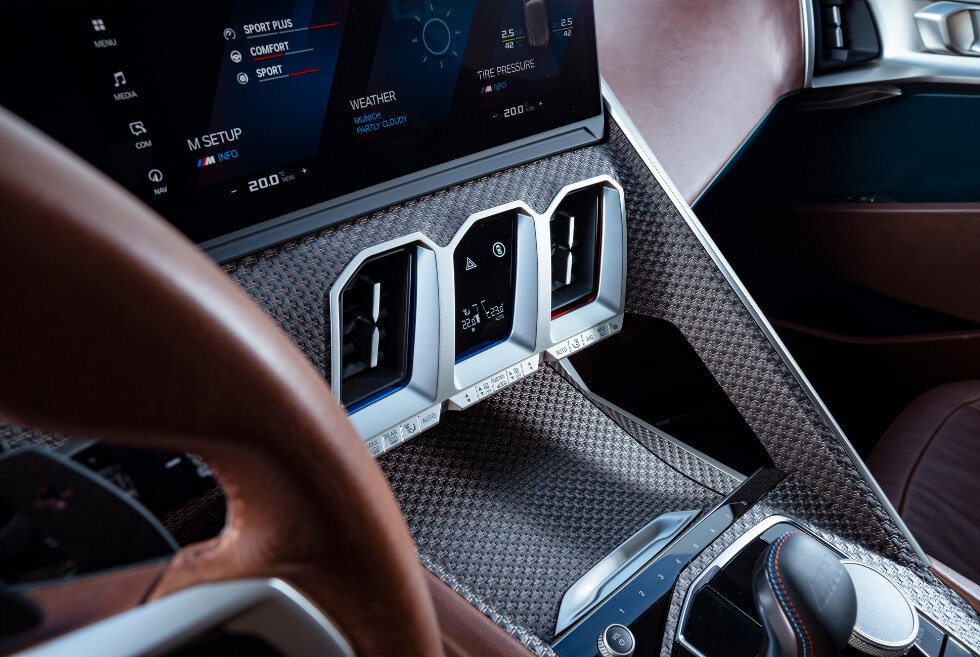 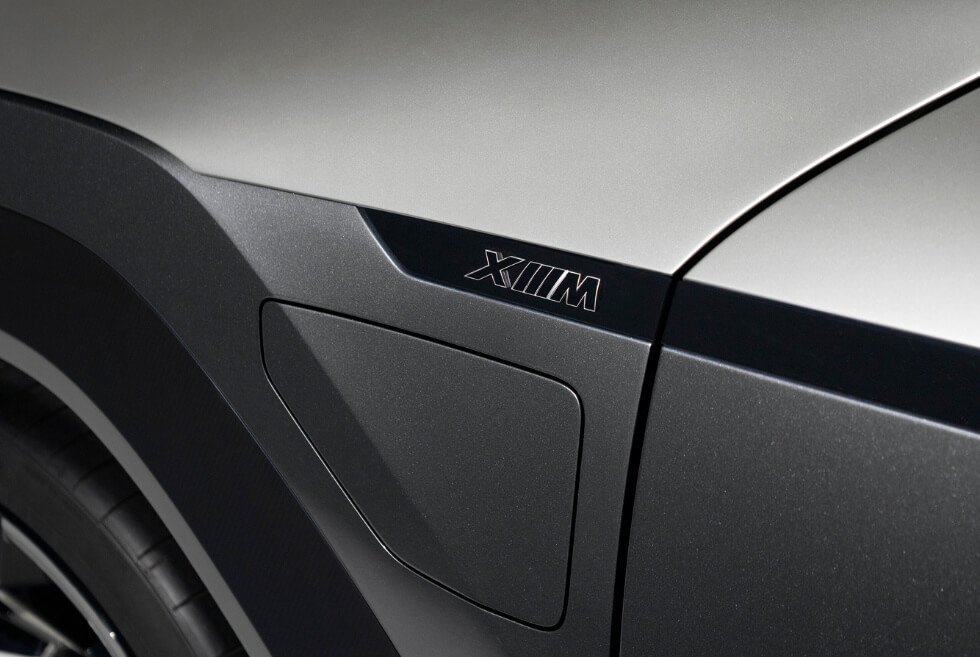 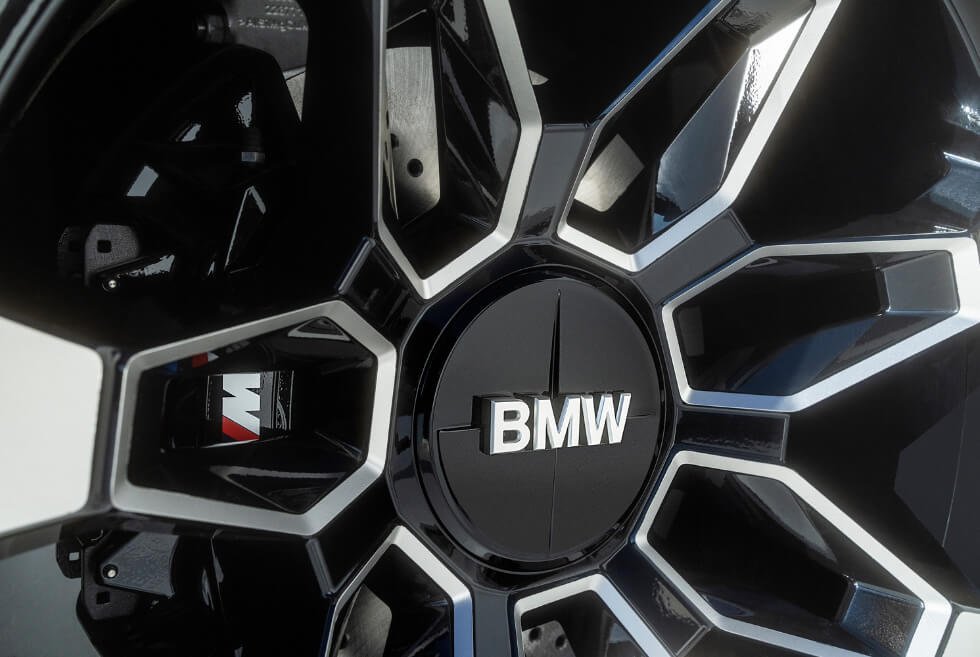 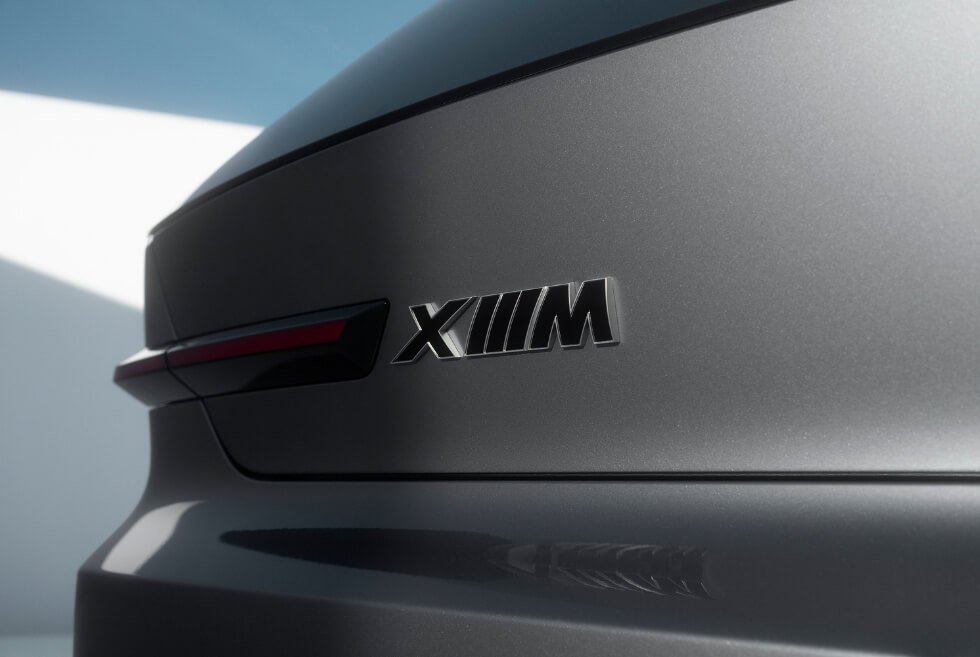 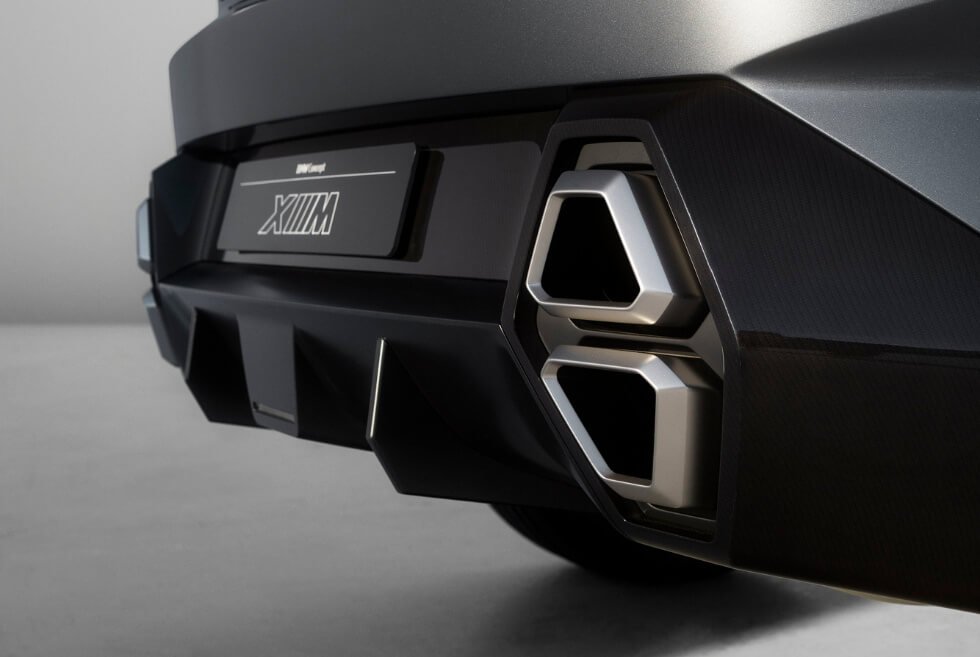