The new BMW 8 Series Gran Coupe comes with 523 horsepower and a twin-turbo V-8 engine. It’s based on the two-door model introduced just a year ago. This time around, the revamped unit boasts more space and easier entry, as well as the first-ever inline-six engine option for the 8 Series lineup.

The sportier M850i variant is BMW’s most expensive models ever. This one’s due out in showrooms sometime this September with an unspecified six-figure asking price. That’s when all option boxes are checked, though.

The four-door coupe is nine inches longer and 1.2 inches wider than its two-door predecessor. BMW will offer both rear-wheel-drive and all-wheel-drive variants with a choice of 335 ponies on a six-cylinder engine. Or, if you really want to up the ante, a 4.4-liter V-8 with 523, as we’ve mentioned.

The six-cylinder rear-wheel-drive 840i clocks 4.9 seconds to reach 60 mph, while the all-wheel-drive gets there in just 4.6 seconds. Both models have 130 mph speed cap with all-season tires. They can reach 155 mph with performance tires, though.

As for tech and interiors, the 8 Series Gran Coupe boasts an extensive set of standard and optional driver assist systems. This includes safety systems that could help prevent collisions and other optional features like an Extended Traffic Jam Assistant, which lets the car take over when there’s heavy traffic. 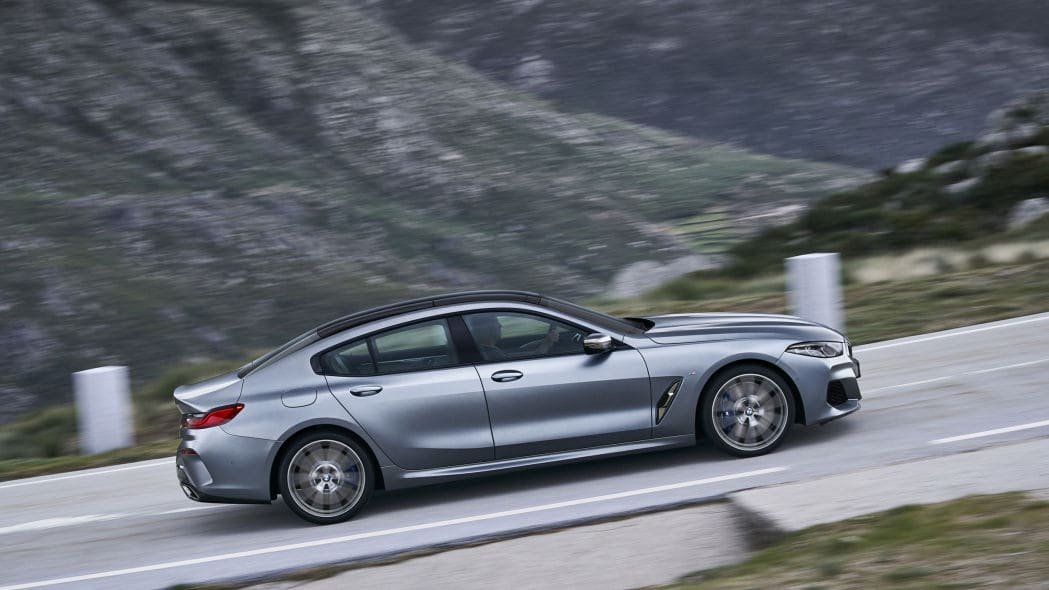 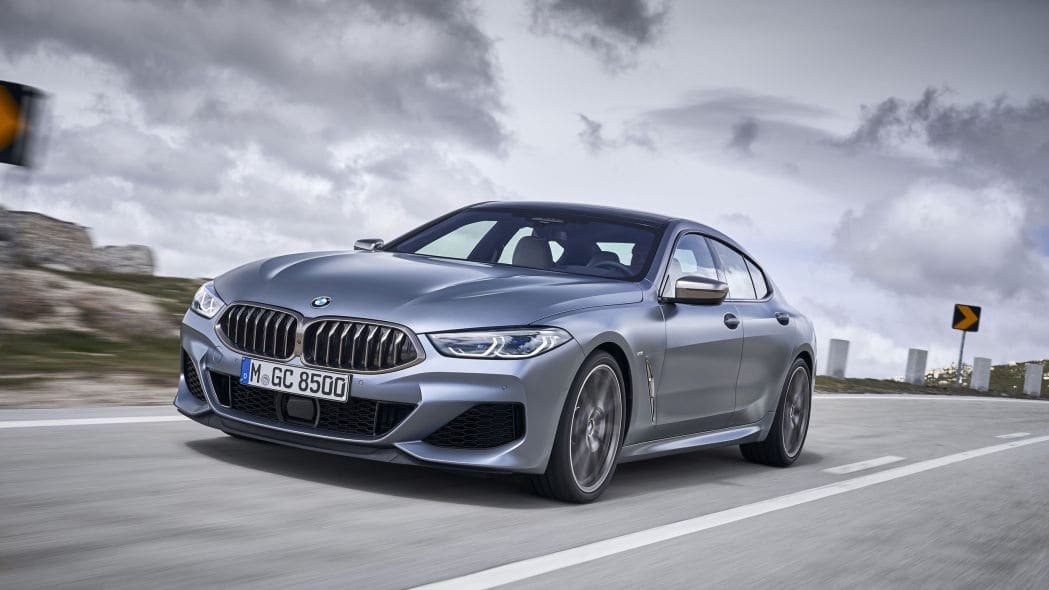 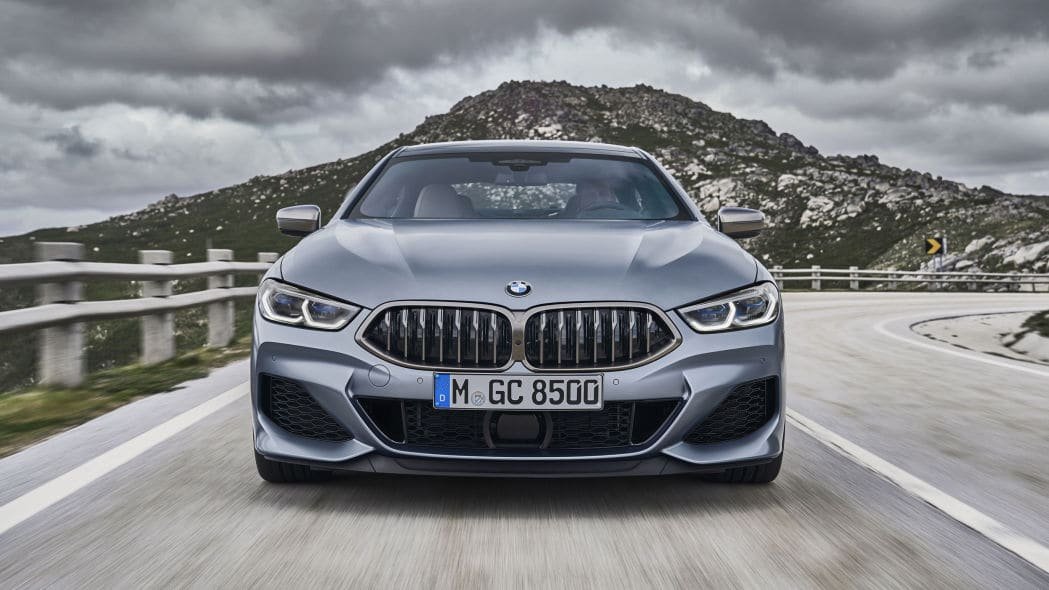 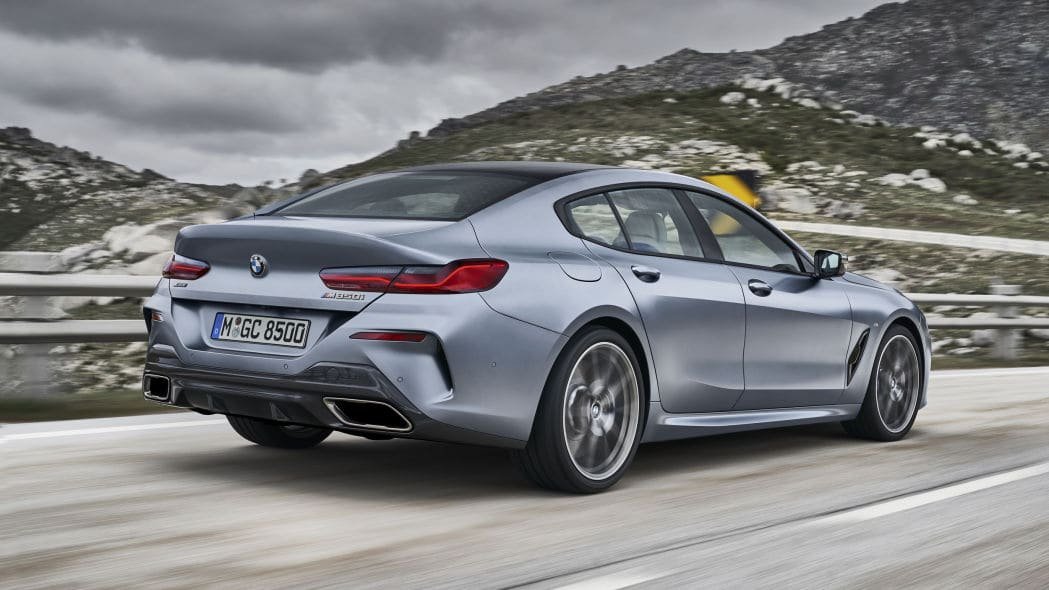 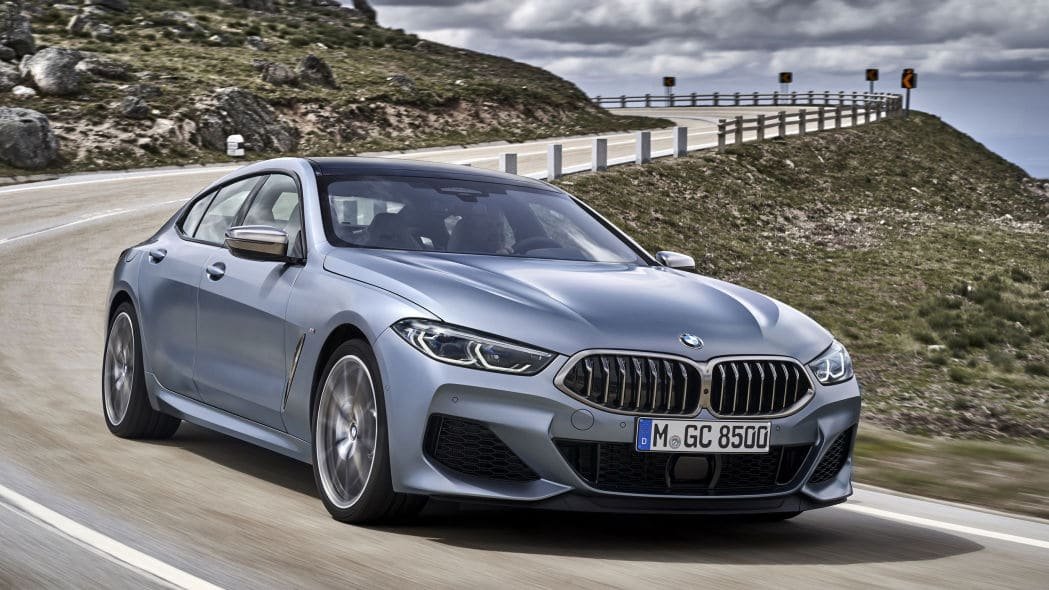 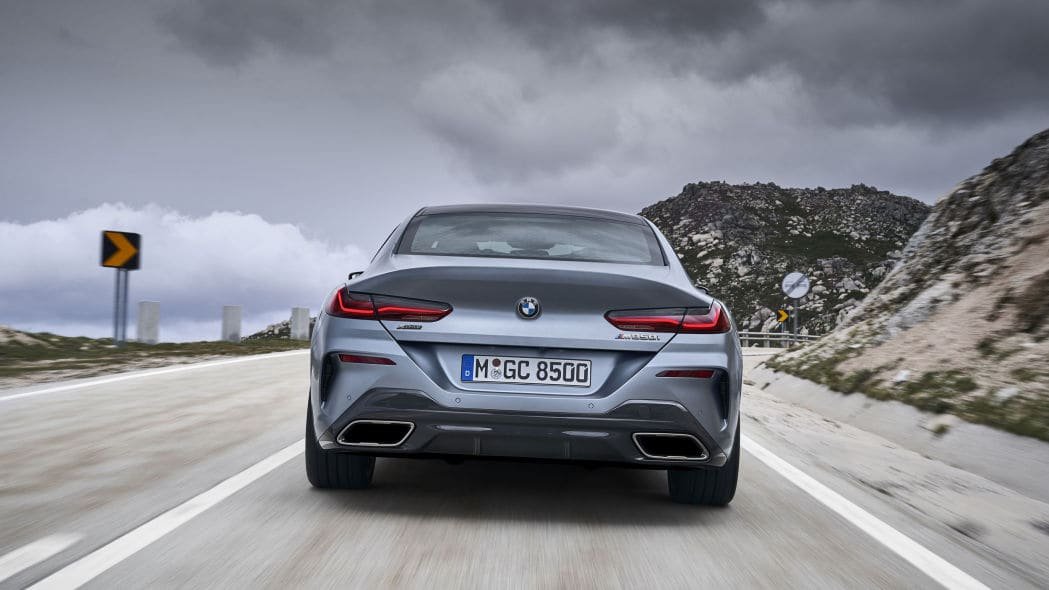