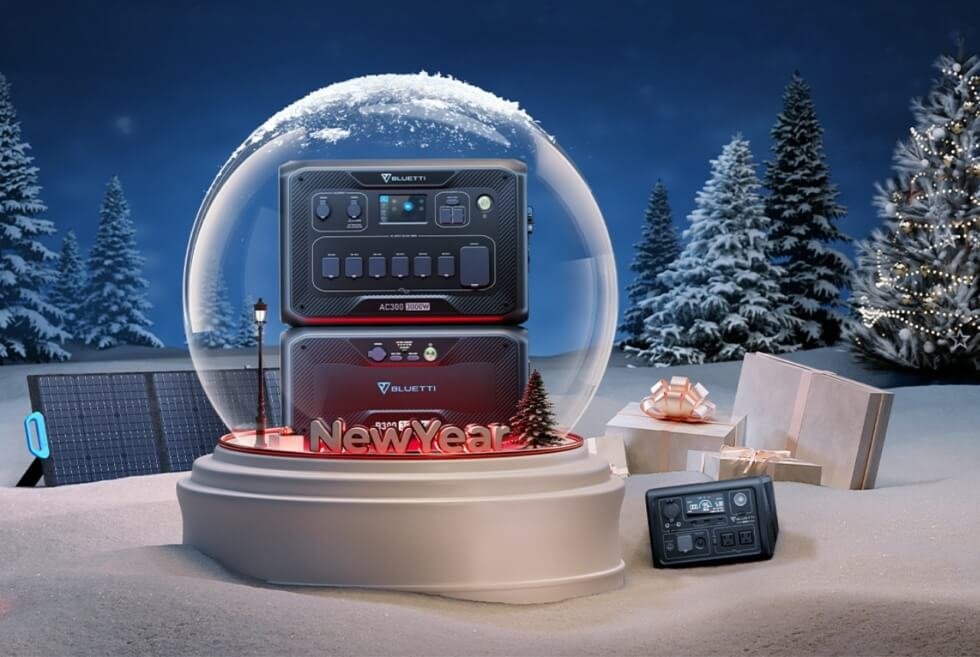 Christmas gift-giving may be over and done but it’s never too late to splurge on technologies that make your home life comfortable especially under an outage. We’re talking about those amazing power stations from BLUETTI. Last year saw some of their remarkable products go on sale and now the company is welcoming 2023 with amazing deals on three of their bankable generators and solar panels. The BLUETTI New Year Deals puts the modular AC300 and AC200MAX back on sale along with the heavy-duty EP500 and a couple of solar panels.

The company is also opening the new year with the “BLUETTI Heroes Program,” a documentary that aims to showcase how their products positively impacted users’ lives. The show looks to feature 15 users who will share their personal BLUETTI experience. But more on that later as we first delve into the BLUETTI New Year Deals below. 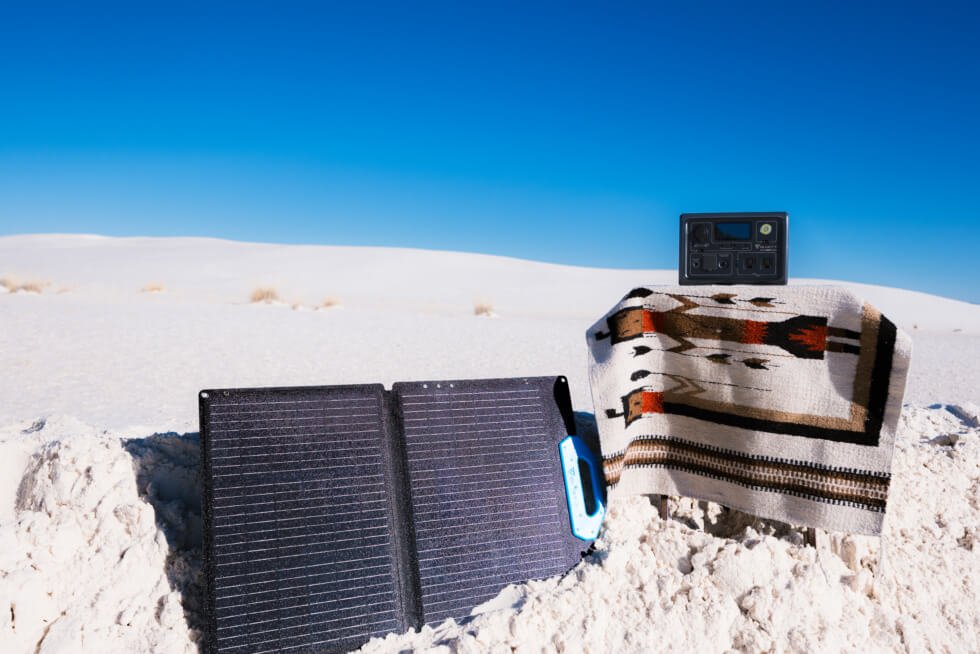 Meanwhile, the PV420 solar panel may be on the bulky and hefty side at its weight of 13.9 kg and folded size of 37.4″ x 26.5.” But its whopping 420W of solar power capacity makes up for its size. It can easily fill up a generator in a flash and great with the AC200P to make off-grid living a breeze. 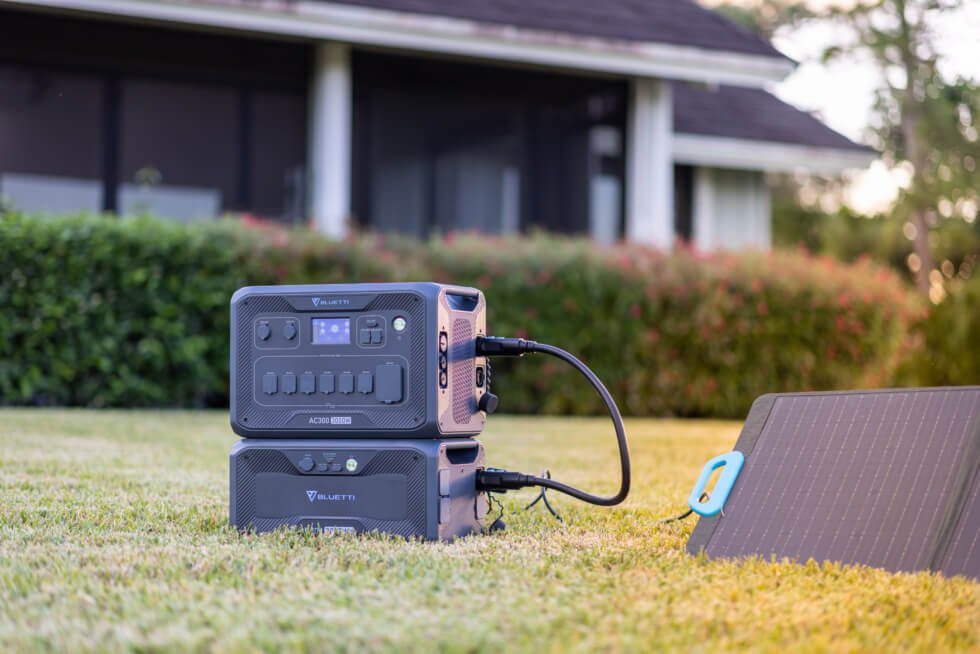 The AC300 is a modular generator that can go as high as 12,288Wh power paired with four B300 batteries. It can easily run all regular home appliances with up to 3,000W continuous output and a 6,000W surge capability. Meanwhile, two separate MPPT controllers inside give it a max of 2,400W solar input and the flexibility to pair with two different solar panels.

Its recharging rate can even go as high as 5,400W when charged via a combination of wall adapter and solar panel. The combo also supports 240V split-phase bonding. This allows it to run other high-powered equipment and serve as an efficient 24/7 UPS system. 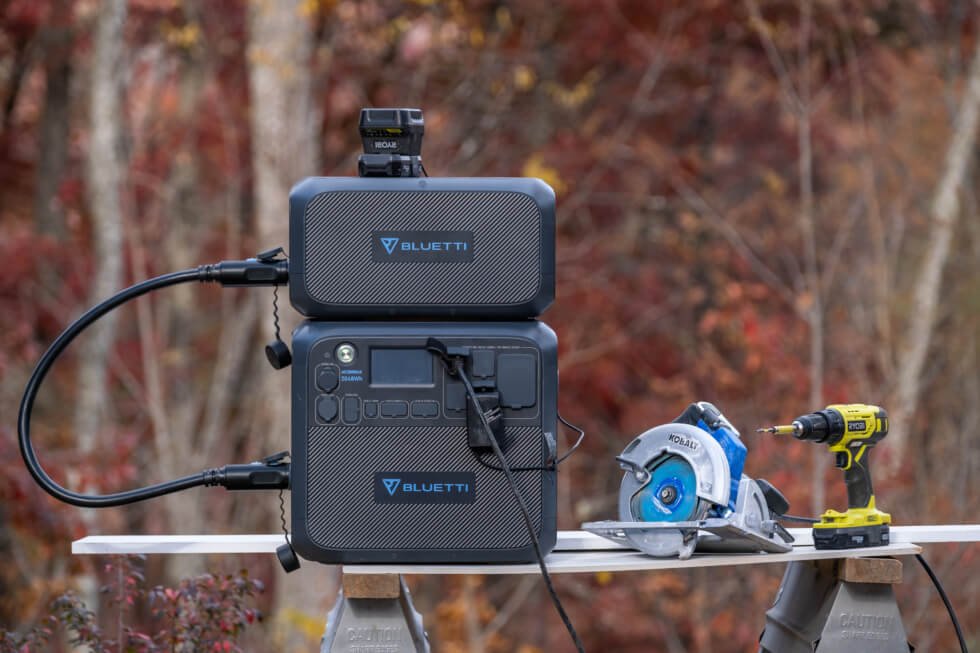 It can deliver 2,200W power and charge electronics through 14 built-in ports along with two wireless charging pads. This generator is rechargeable through various means. These include a 500W adapter, 900W solar panel, combined dual charging like solar + 1400W AC, car charger, and lead acid battery. 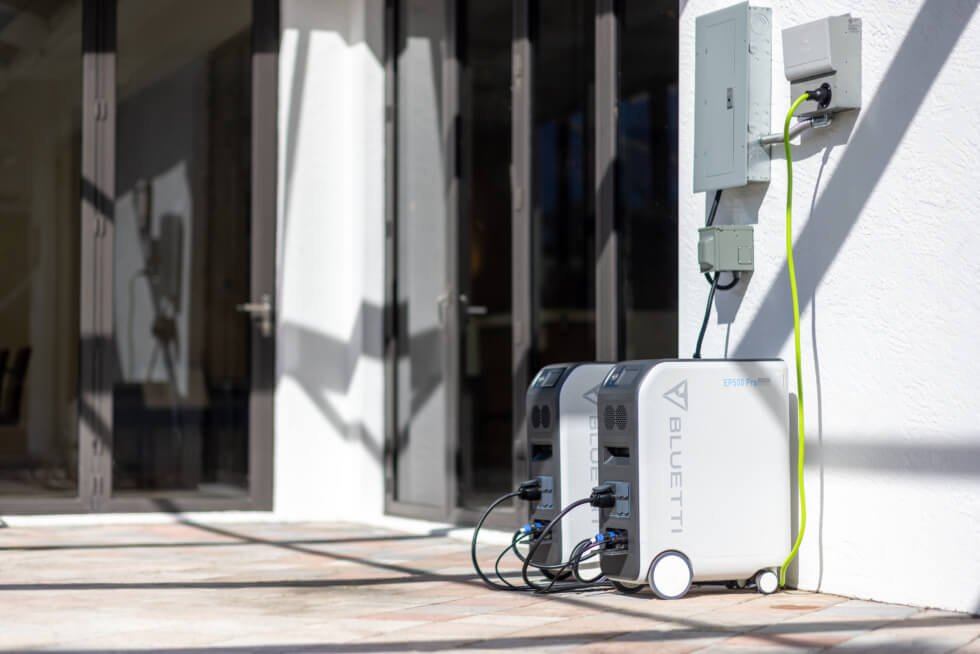 The EP500 boasts 5,100Wh capacity and a 2,000W inverter, various charging ports, and is great for both indoor and outdoor use, for off-grid, RVs, boats, and camper vans. It’s heavy but transportation is easy via four smooth and solid wheels at the bottom.

This monster of a generator recharges in a few hours. The combined power of the sun and AC charging gets it to 1800W in just 3.3 hours. It also supports 24/7 UPS to protect essential loads from outages and split-phase bonding to provide 240V power for high-powered devices. 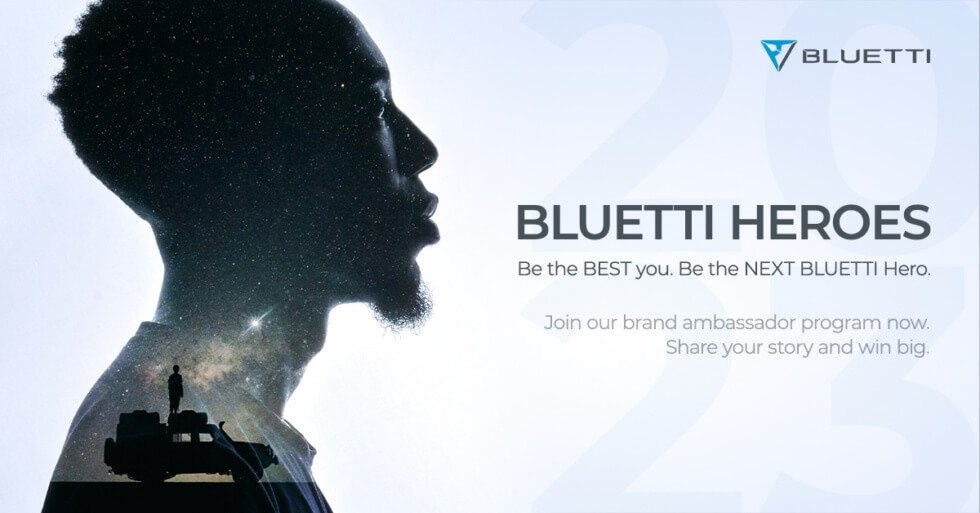 For its BLUETTI Heroes Program, the company is calling on its customers to send in their stories of how BLUETTI’s products have made great changes in their lives. There will be 15 applicants chosen to be included in the documentary and each BLUETTI Hero can pick any BLUETTI product priced at $1000 as a gift.

There have been four heroes so far who have shared their unique lifestyles with BLUETTI products on their YouTube accounts. Some have highlighted how road trips, camping, van or RV off-grid living are more accessible and full of fun with BLUETTI solar generators and panels.

Meanwhile, others are free of power shortages, and they live in a sustainable way. People enduring frequent power outages in disaster-ravaged areas may be inspired by one of the heroes. Using the BLUETTI backup system as a household emergency power source, the hero is never bothered by darkness and worry.

More stories are in the works and will soon hit the screen. Anyone with a special moment with BLUETTI is warmly welcome to join the program.​ Click to apply: https://www.bluettipower.com/pages/bluetti-heroes

From the very beginning, BLUETTI has tried to stay true to a sustainable future through green energy storage solutions for both indoor and outdoor use while delivering an exceptional eco-friendly experience for everyone and the world. BLUETTI is making its presence in 70+ countries and is trusted by millions of customers across the globe. For more information, please visit BLUETTI online at https://www.bluettipower.com/

BLUETTI's Halloween Deals give you spooktacular price cuts on solar panels, batteries, combos, and on power stations including the AC200 series and the EP500 series.