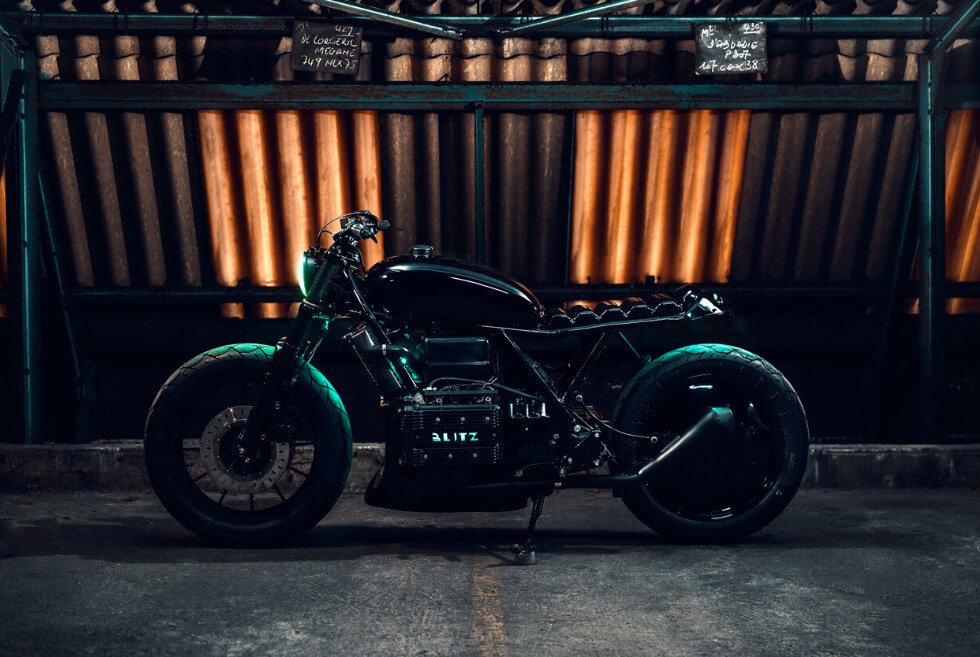 We’re now officially in the last quarter of 2021 which means the holidays are just around the corner. Despite the challenging situation, we are still in right now due to the pandemic, people are still eager to shop. Blitz Motorcycles believes it is the best time to showcase their latest project – the Black Dot Mark II. It takes elements that made its predecessor awesome and added some tweaks.

Many would agree with us that a two-tone black/green color scheme just looks badass. In fact, you can see this chromatic combo on a lot of things. We like to point out “The Matrix” movies, Razer gaming products (original theme before Chroma RGB took over), and Microsoft’s original Xbox/Xbox Series X, among others.

One look at the Black Dot Mark II and it seems French custom builder is also a fan. Just like the original, Blitz Motorcycles goes with a BMW. The donor bike here is a 1992 K75 which now sports a retrofuturistic vibe courtesy of the garage. Work starts with a rebuild of the top engine and a HATTECH black ceramic coat of the exhaust pipes.

The seat receives a shiny black vinyl wrap and matches the subframe and its bespoke loop. As you can already guess, almost everything on this bad boy is in a stealthy shade. The Black Dot Mark II rides on two custom billet wheels shod in Avon rubber with forks lowered by three inches. 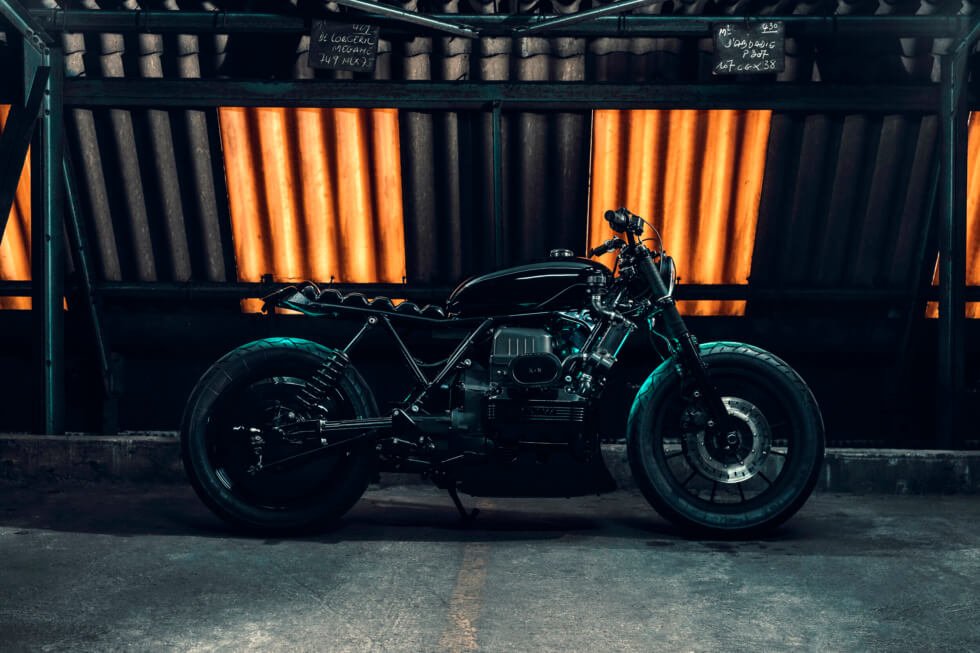 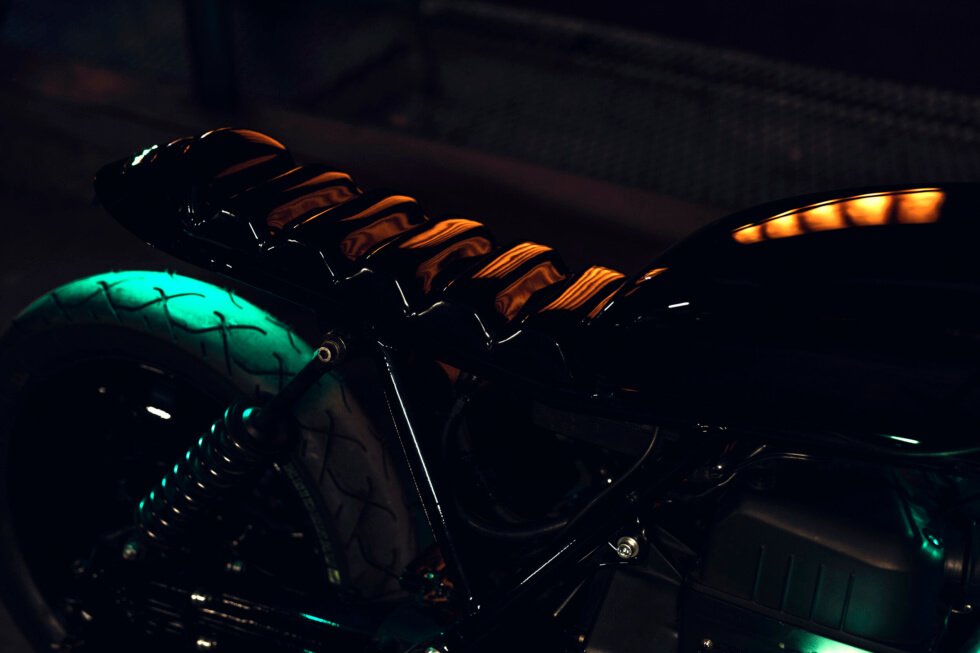 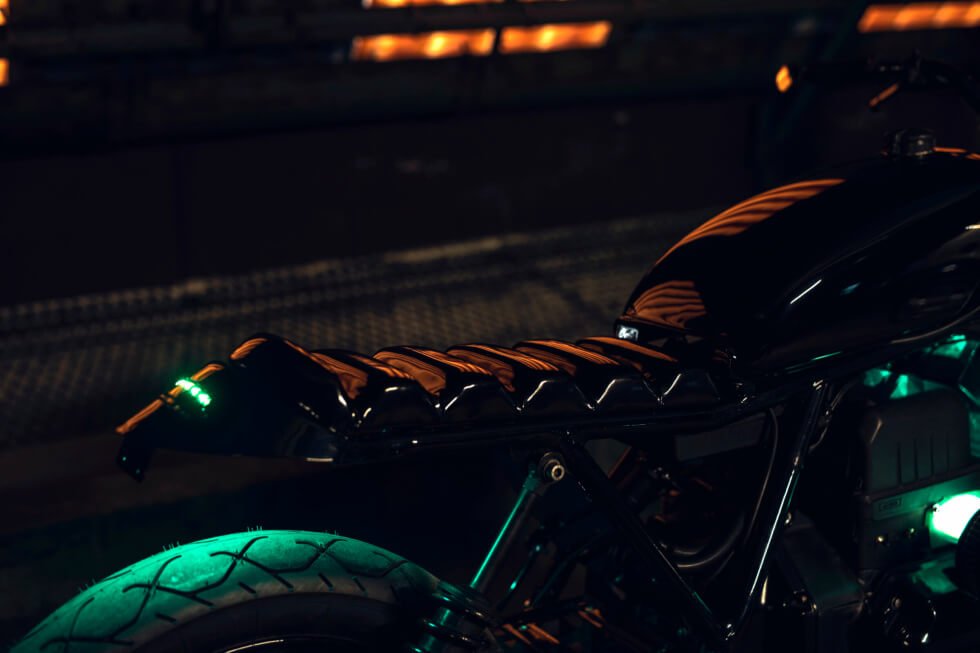 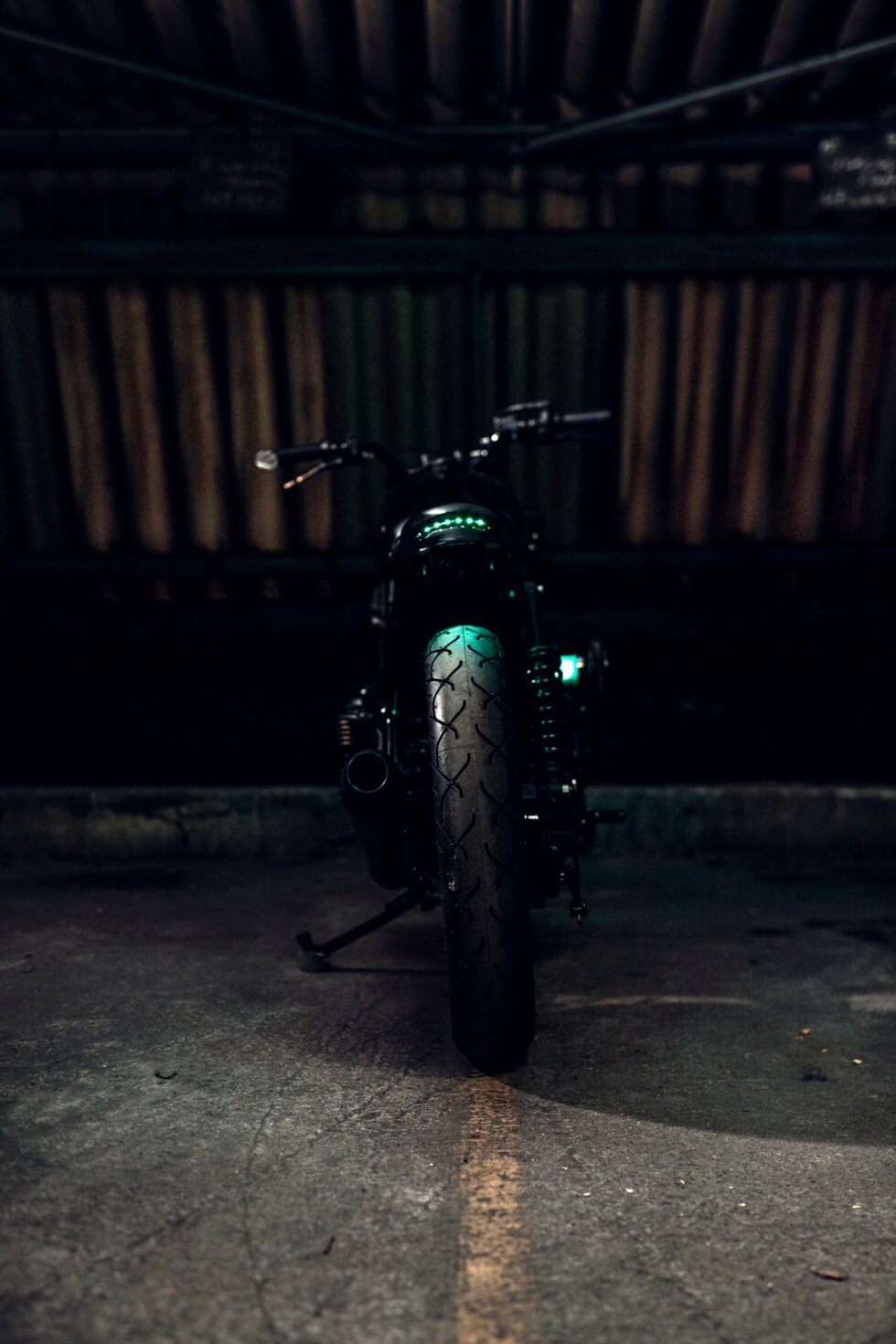 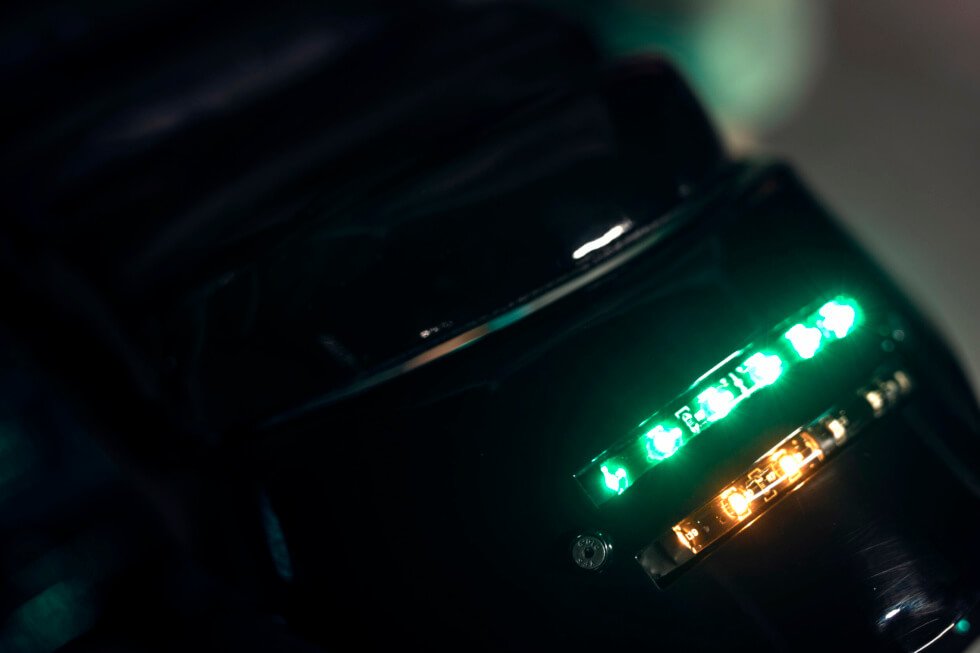 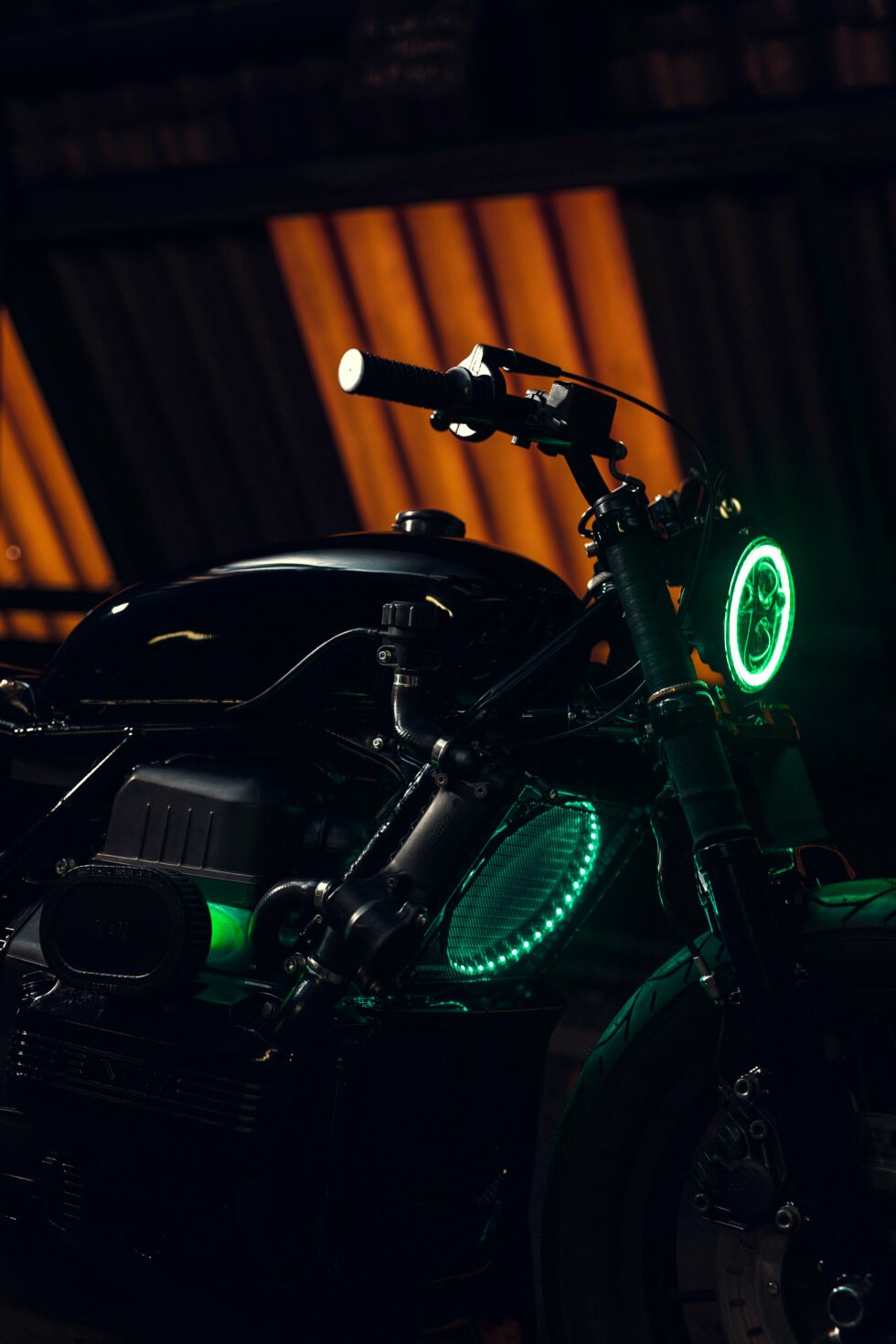 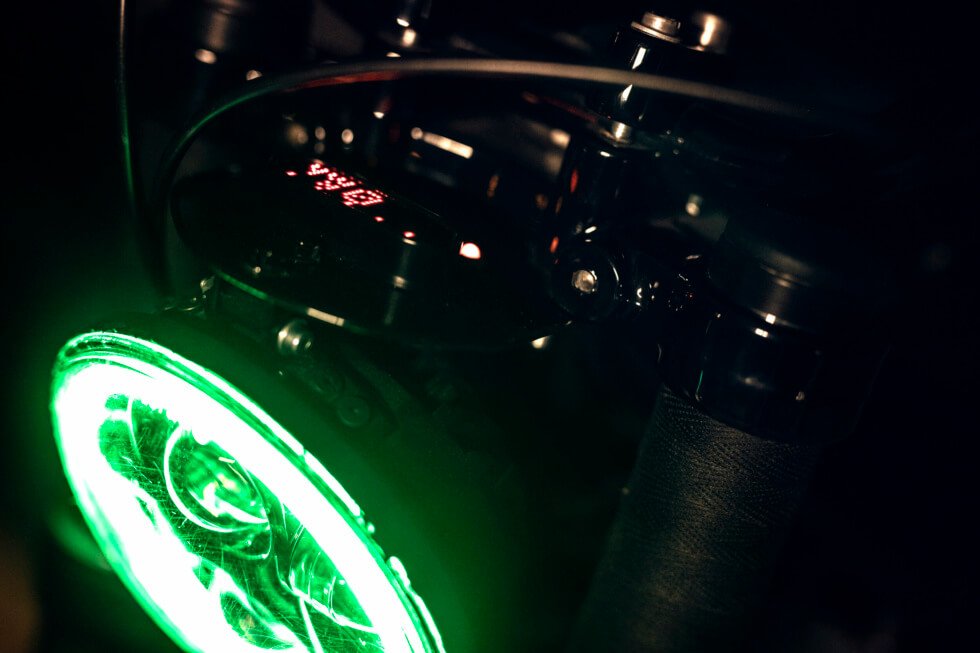 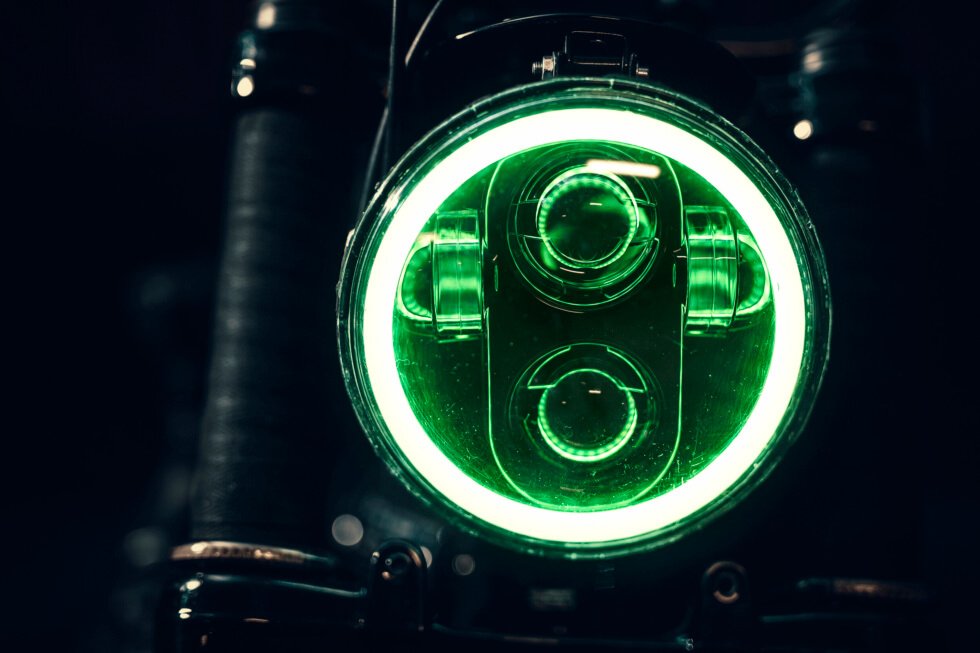 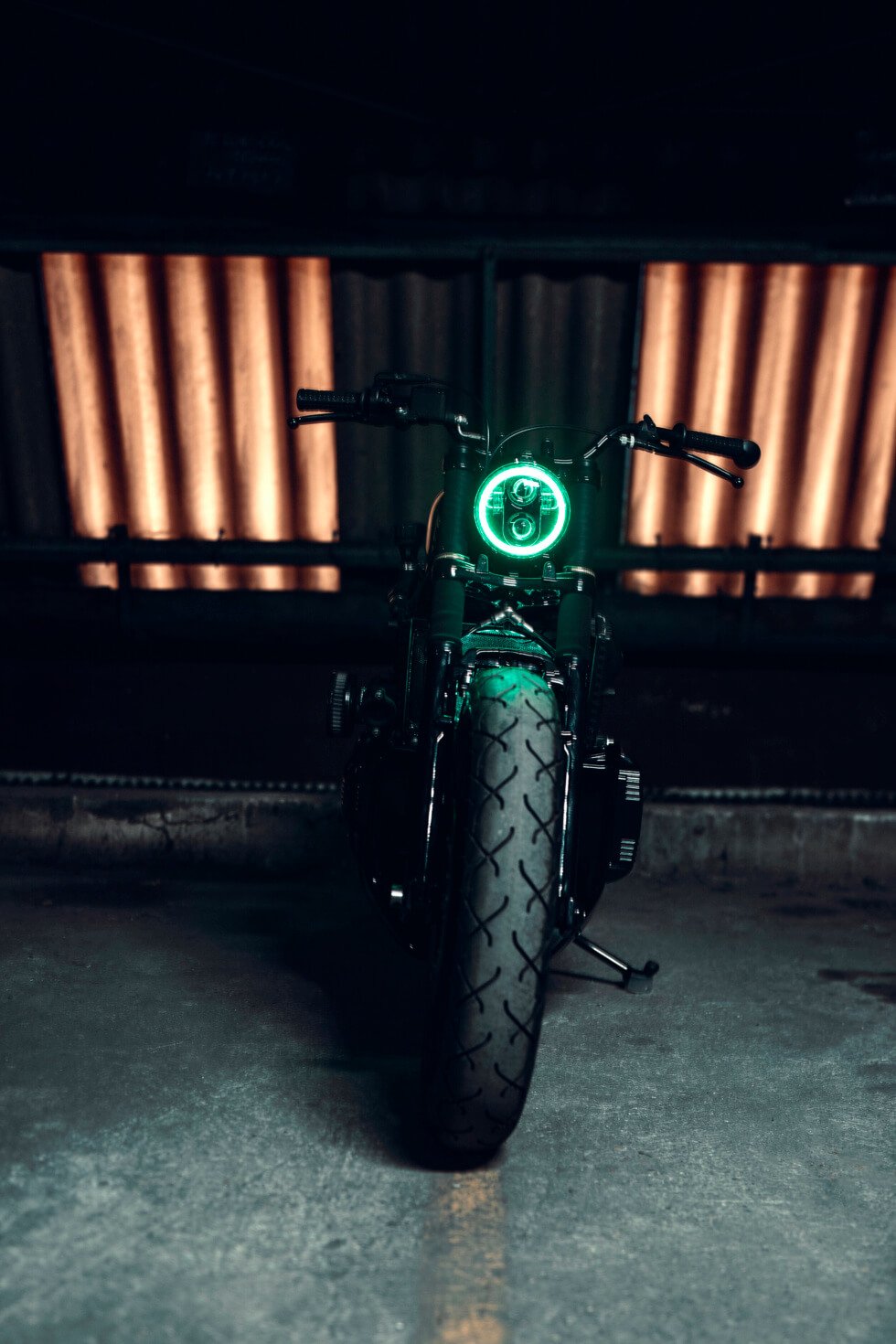