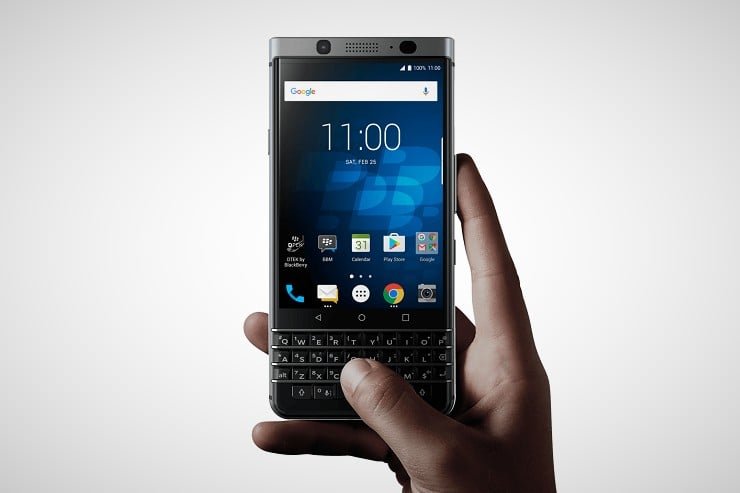 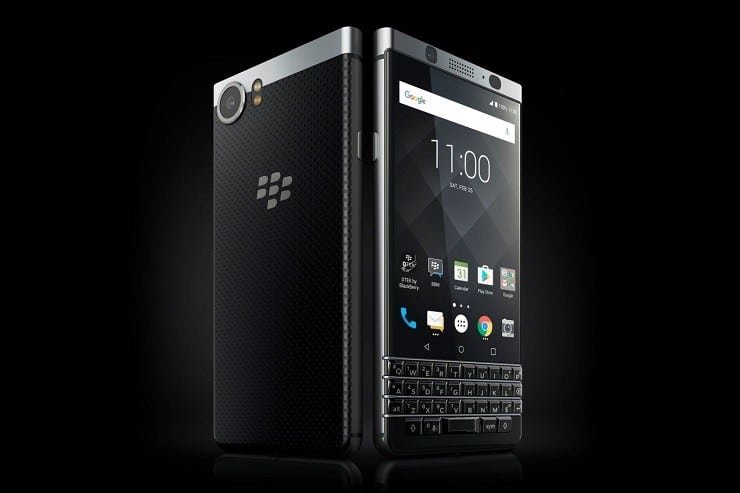 After nearly fading into obscurity, Blackberry is back. They are getting ready to release their new smartphone, the Blackberry KEYone ($549), with some outstanding new features and at least one old favorite that has almost become extinct.

This new iteration of the Blackberry is being made by TCL of China. The phone is slim enough for use one-handed and features the signature physical QWERTY keyboard that made them famous, although it has retained the trackpad function from the Blackberry Priv.

The KEYone’s touchscreen is 4 1/2″ with an unusual 2:3 ratio of 1620×1080 pixels, under Gorilla Glass 4. The rear camera is twelve megapixels and the front one is eight, and there’s also a fingerprint reader, USB-C charging, a 2.0Ghz Snapdragon 625 processor, and a 3505 mAh battery capable of lasting two days.

The greatest feature is the advanced hardened kernel worked into the Android OS. Coupled with the DTEK app it becomes possibly the most secure Android device available. 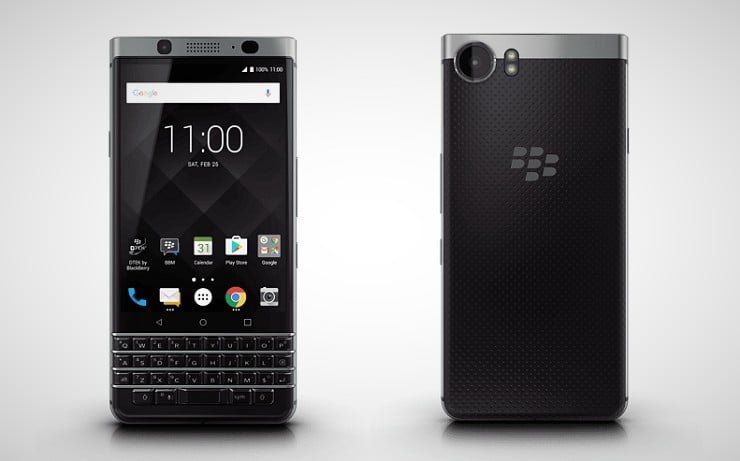 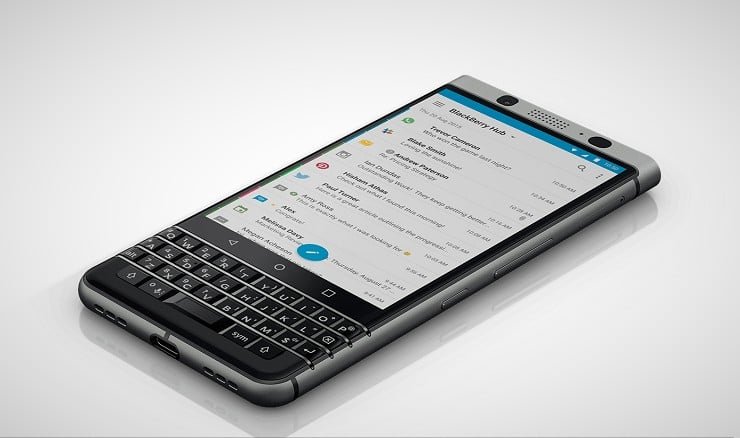 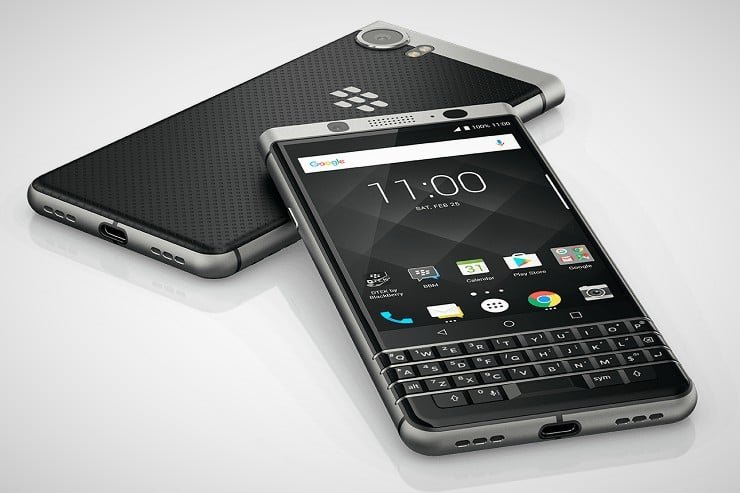