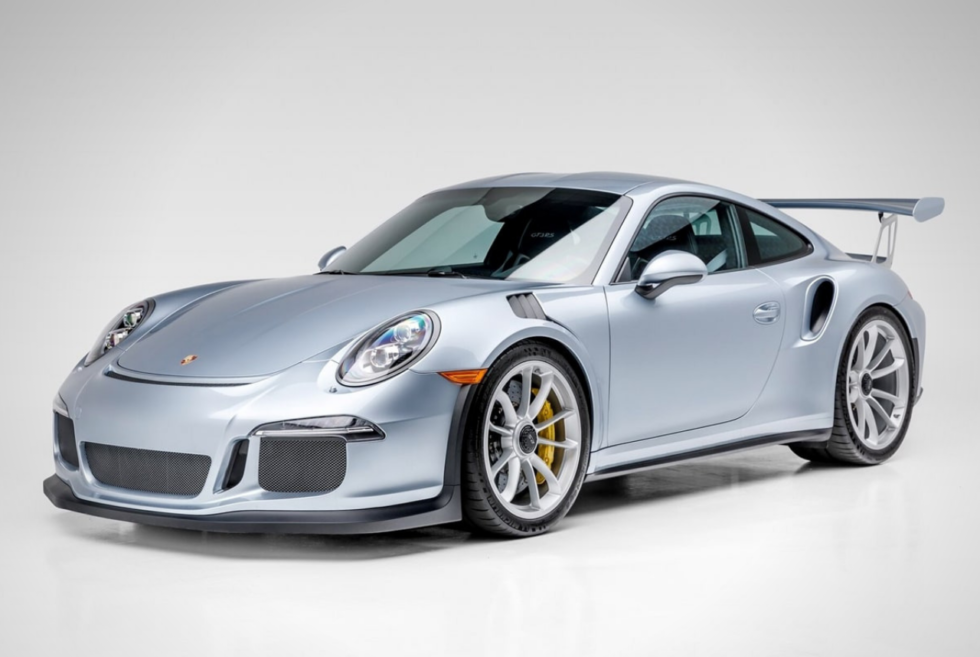 Regularly checking to see what’s on the auction block can occasionally show you very exclusive finds. Its true. You’ve probably read stories of folks stumbling upon stuff that would have been almost impossible to acquire under normal circumstances. What’s up for bidding right now is a 2016 Porsche 911 GT3 RS. The kicker here is that the original owner is no other than Jerry Seinfeld.

We know fans of the comedian would love to collect any memorabilia linked to him. Those who also fancy automobiles are looking at the best deal there is right now. People who know a bit about his personal life are aware of his thing for Porsches. This custom 2016 911 GT3 RS is just one of the many Jerry has in his collection.

Interested parties who want to grab this opportunity of a lifetime can do so at the Bonhams Supercars on Sunset event. The host was more than happy to share details about the level of personalization on this machine. To start off, the sports car touts a striking Liquid Chrome Blue Metallic coat for the exterior.

There are aftermarket upgrades like its sport chrono package,) LED lighting, navigation system, and so much more. Other notable changes to improve its performance include an extended range fuel tank (23 gallons), an axle lift package, and a carbon-ceramic brake system.

Whoever ends up with this Porsche will enjoy the 520 horsepower and 0-60 mph in under 2.5 seconds capability it gets from the 4.0-liter flat-six. Bonhams would like to point out that Jerry opted to take out the rear wing that ships with the 2016 911 GT3 RS. Not to worry, because the auction house confirms that the missing part is available if the buyer wants it on the coupe.

Bid for it now 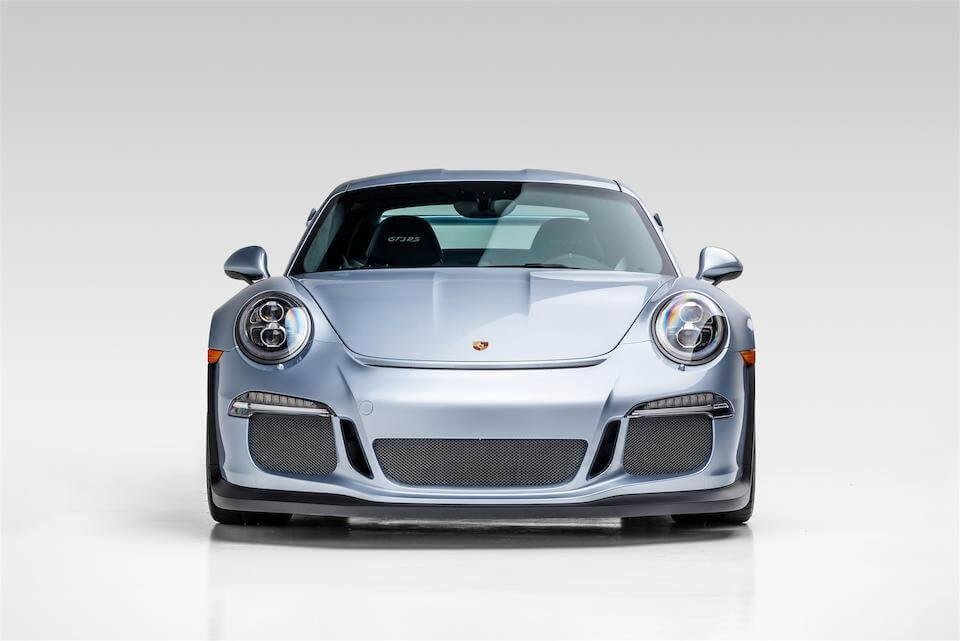 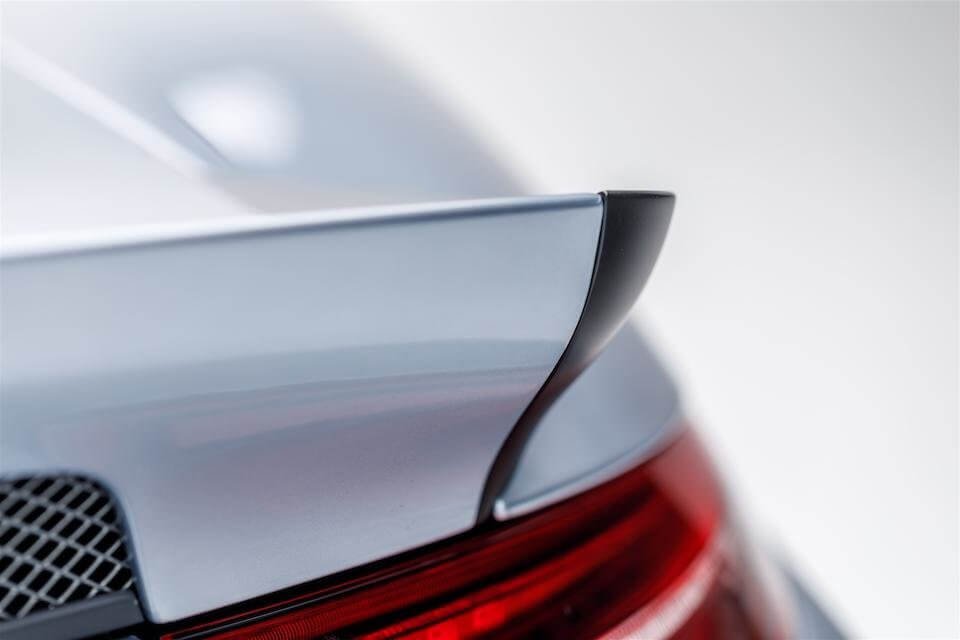 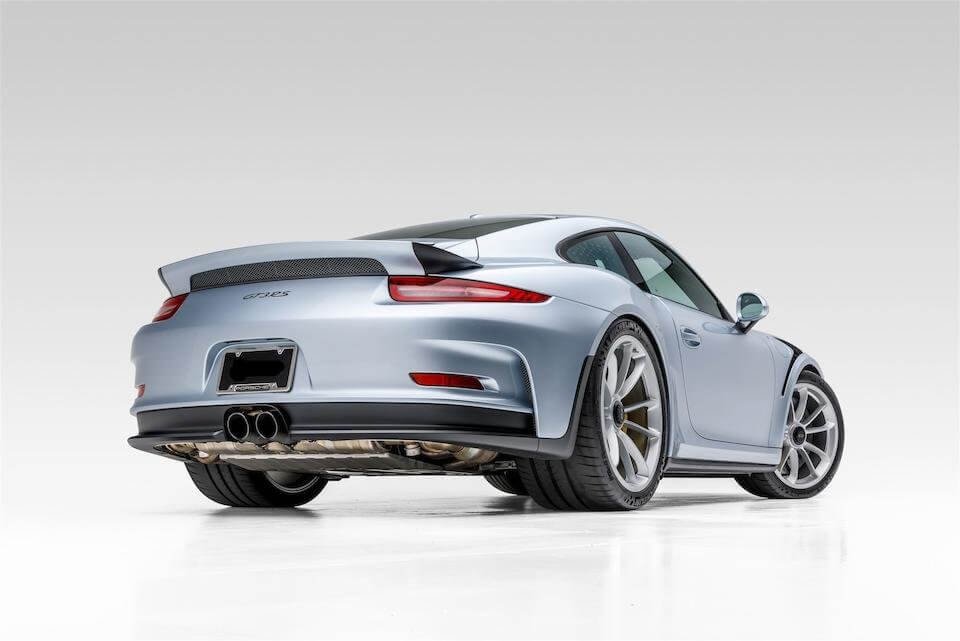 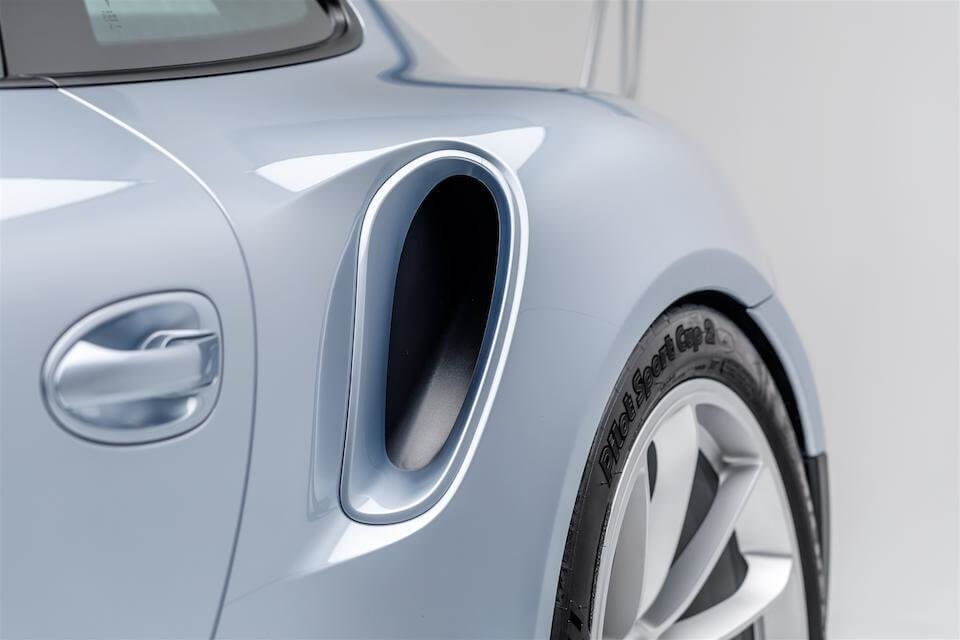 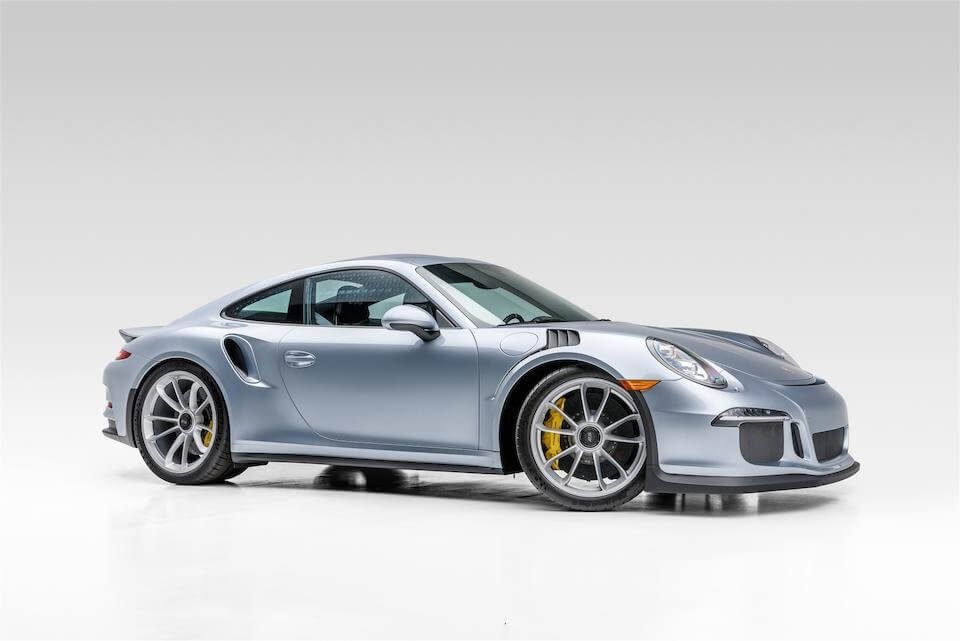 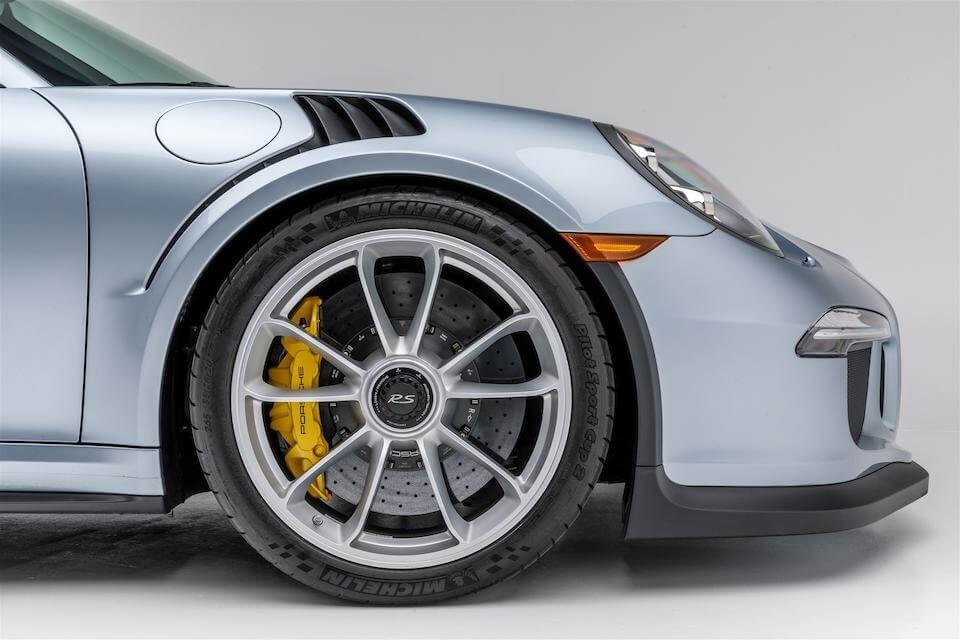 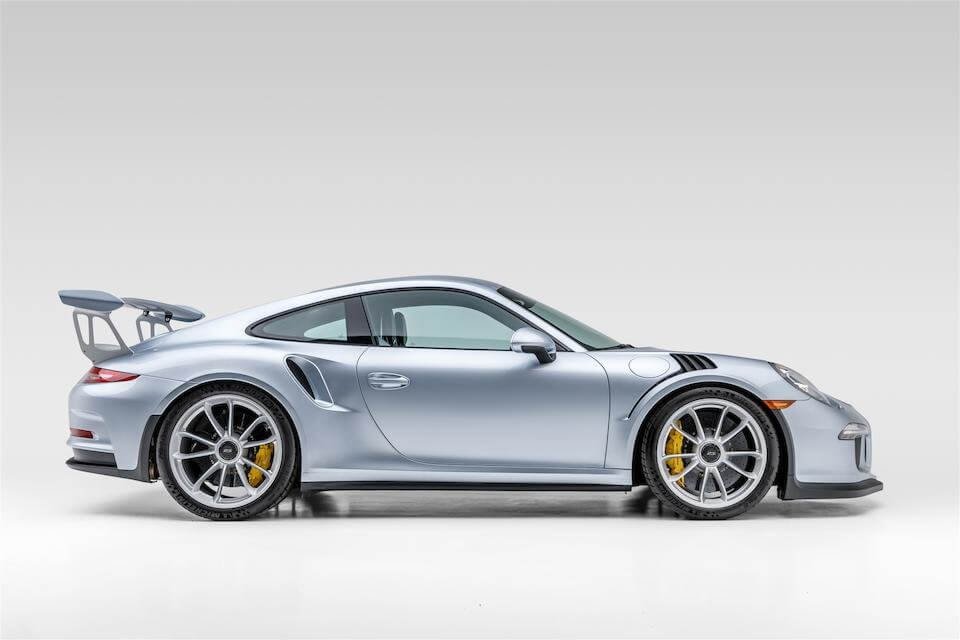 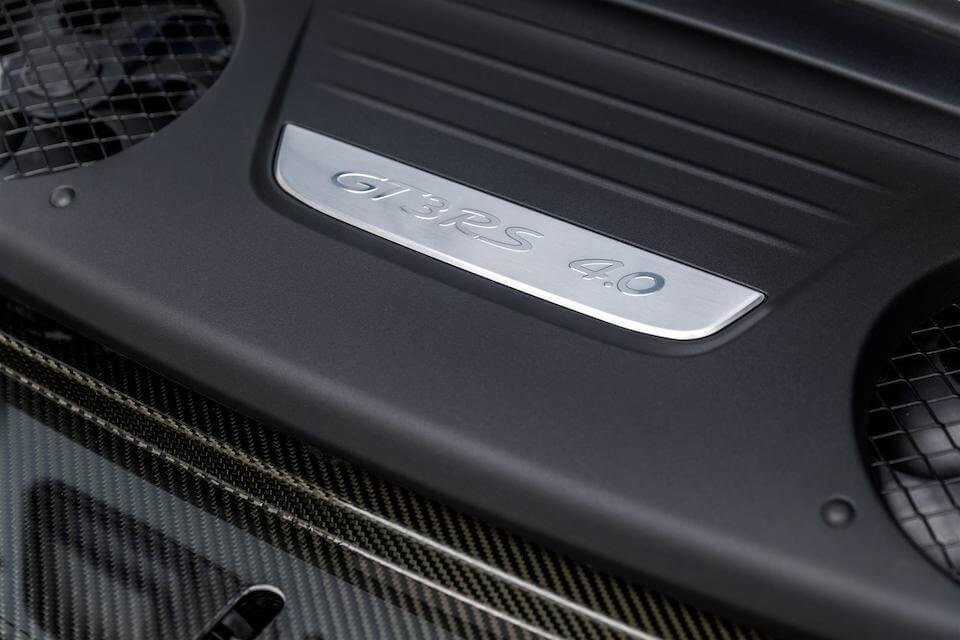 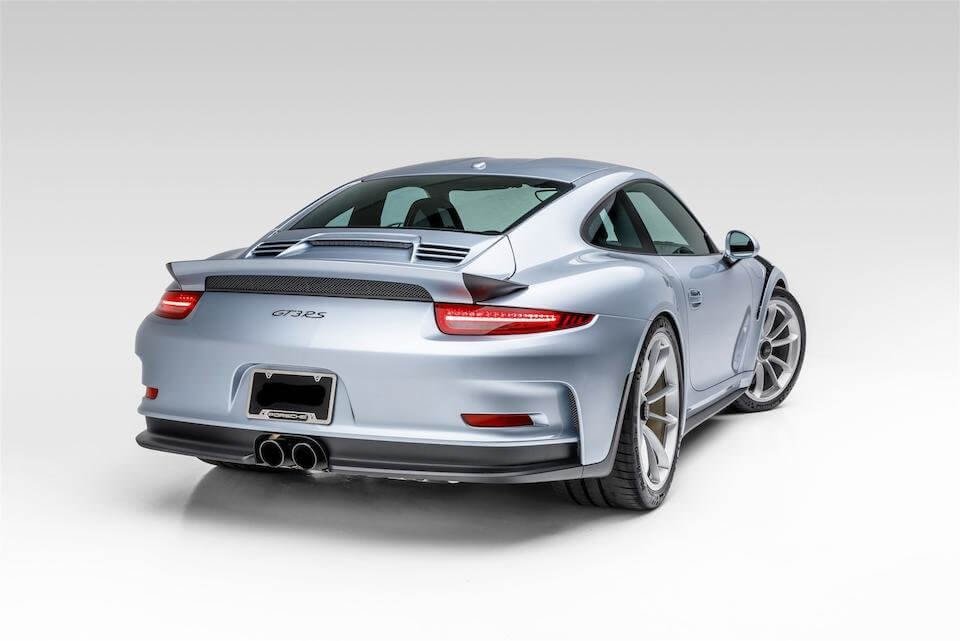 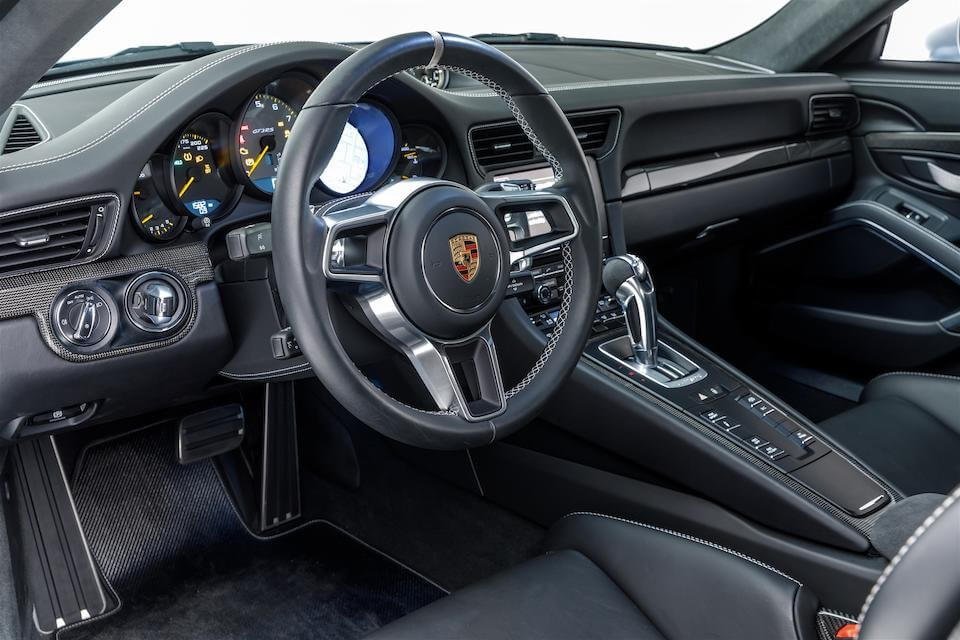 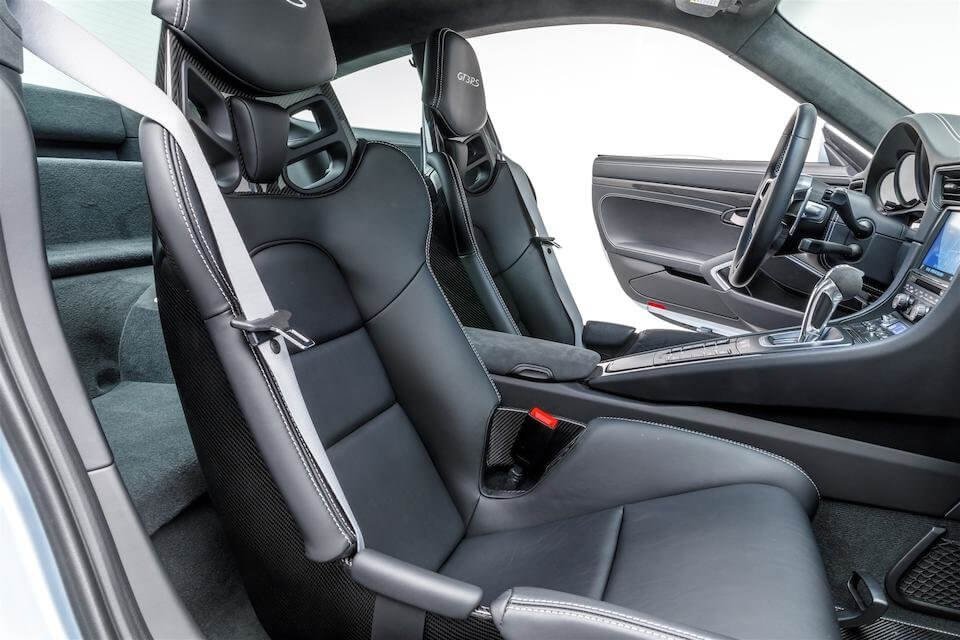 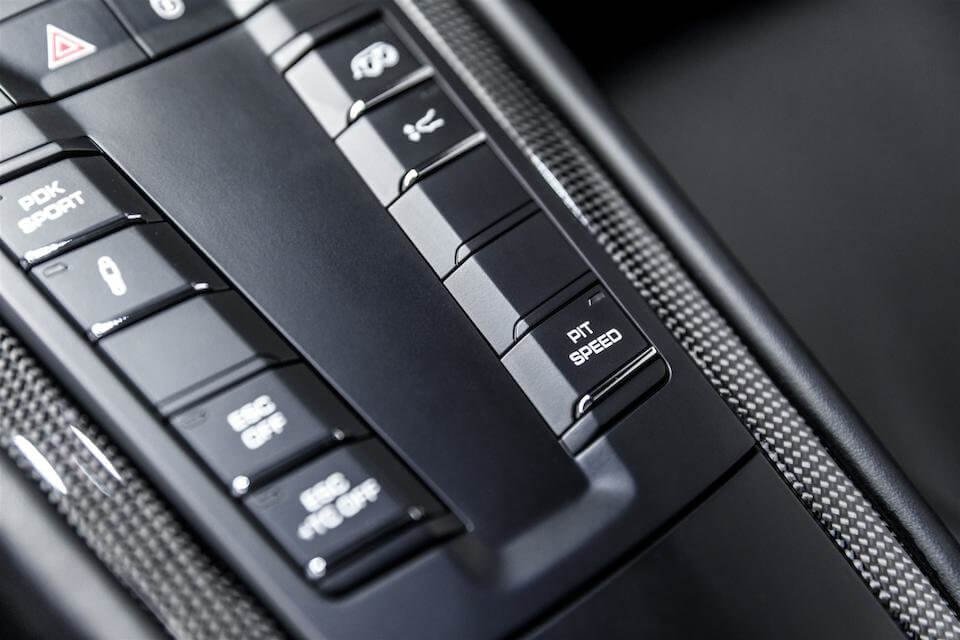 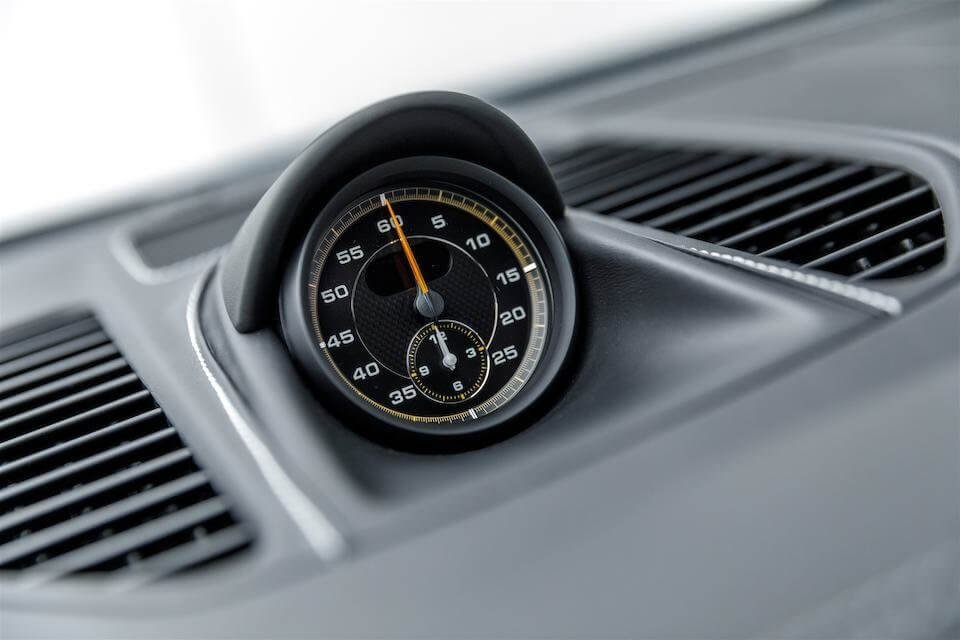 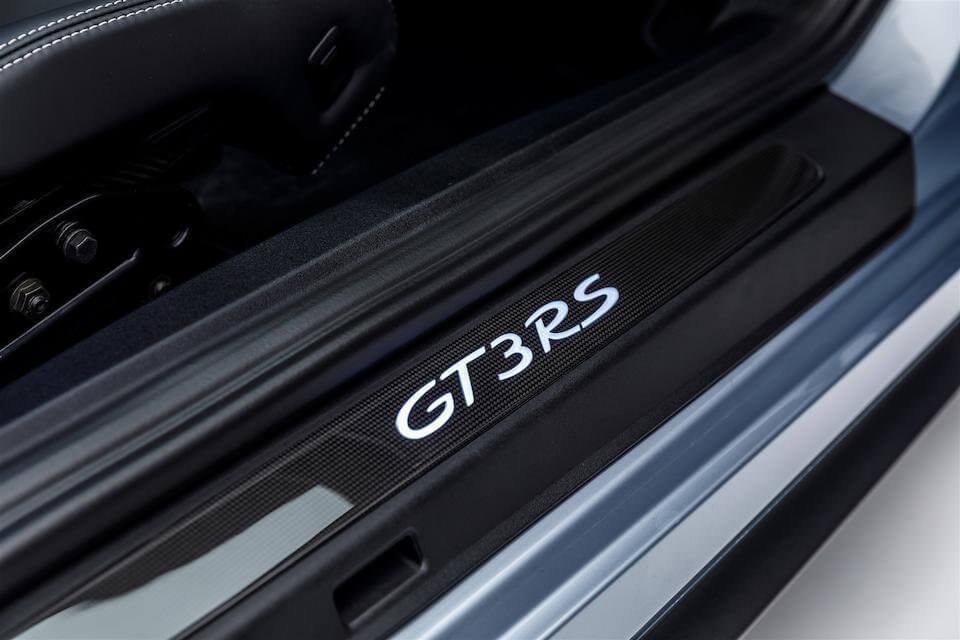 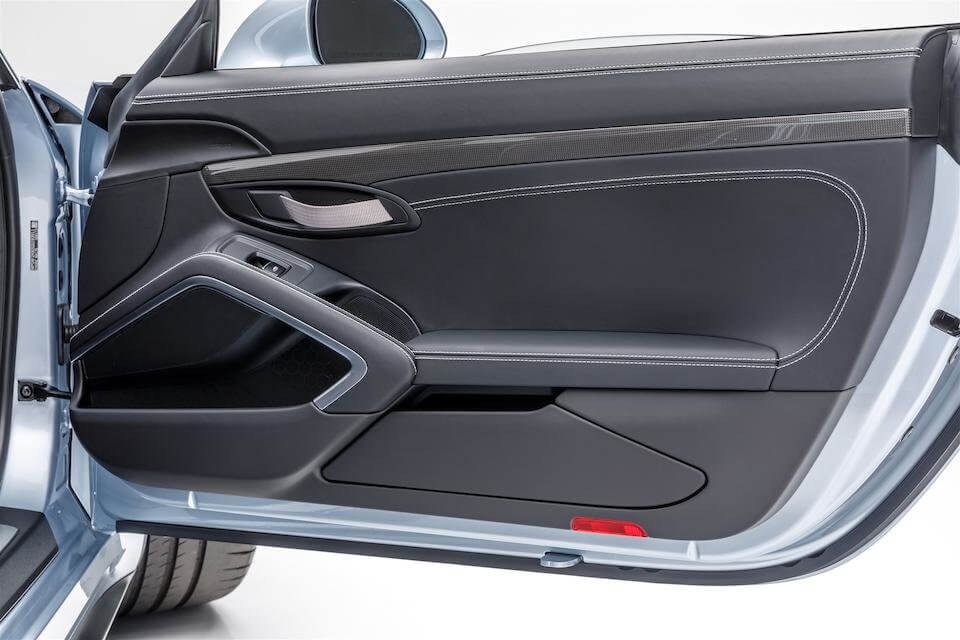 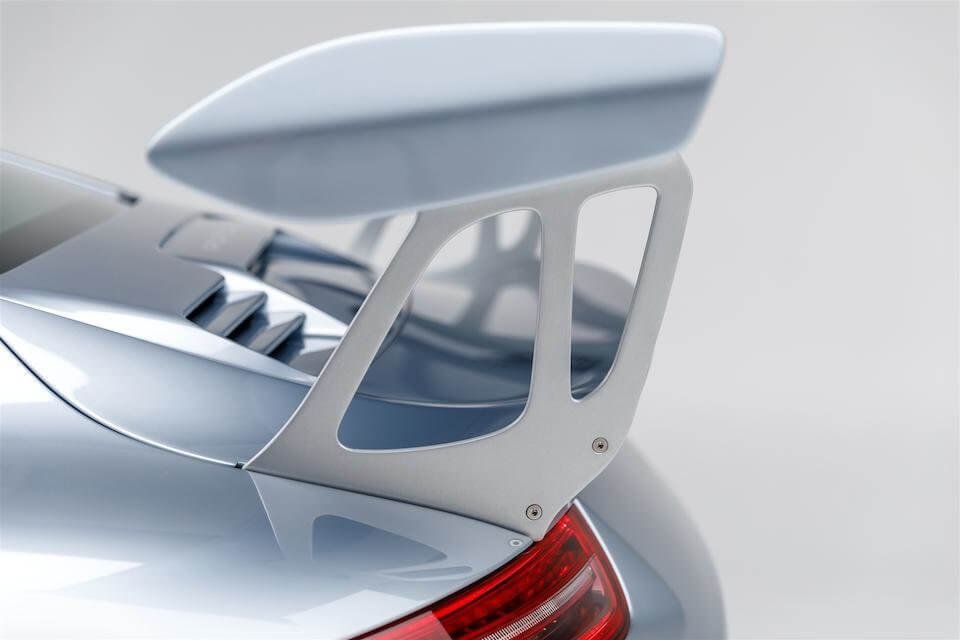 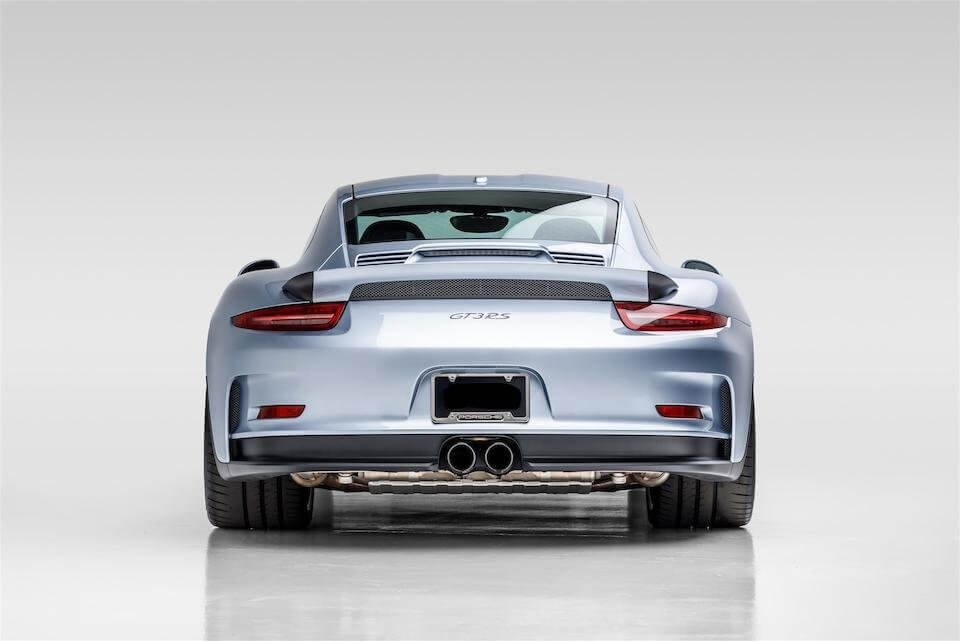 OMEGA continues to celebrate James Bond's 60th anniversary this year with an additional two variants for the Seamaster Diver 300M.

When you want a fancy pair of sneakers to match your outfit, check out these Dark Mocha sneakers from Burberry