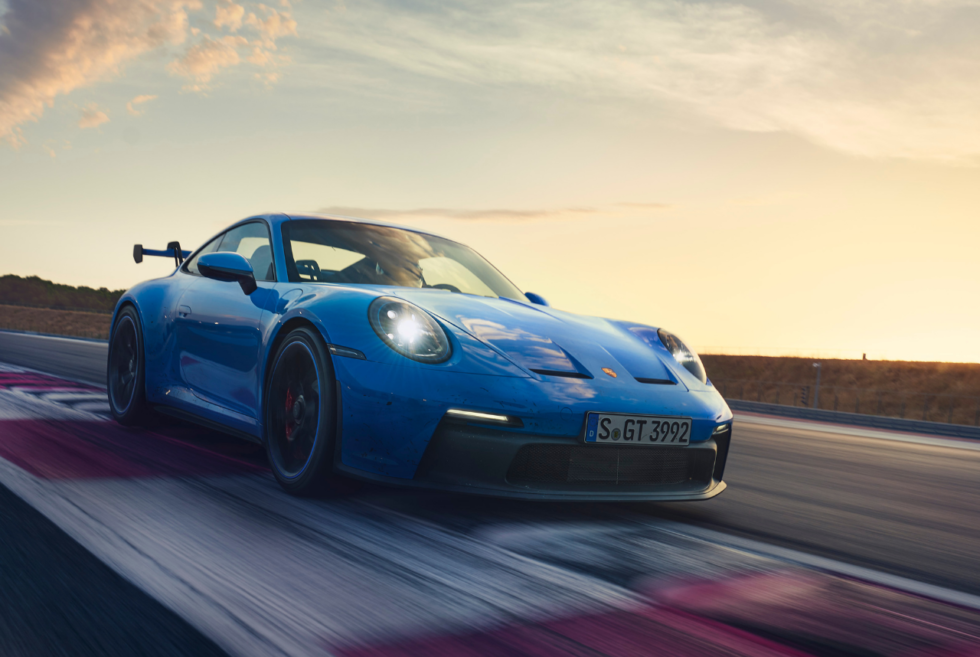 Porsche certainly knows how to please its fans. Last month, the Stuttgart, Germany-based automaker went up against Lucid Motors when it unveiled an entry-level trim for the all-electric Taycan. The price point was close to that of the Air, which should be enough to convince those who are still on the fence regarding its EV. Barely a month after, it’s now catering to another crowd with the 2022 911 GT3.

What’s interesting about this two-door ride is the specifications. Porsche confirms that it’s borrowing some motorsports-grade tech from its racing cars. With some modifications for use on the road, this imbues the 2022 911 GT3 with track-ready performance. Moreover, it’s taking all of the good stuff from its predecessor and bolstering it with more upgrades.

Aesthetically, the sports car does not deviate much from the outgoing model. However, gearheads will likely notice the new rear wing which is now bigger. Porsche equips the 2022 911 GT3 with a 4.0-liter flat-six boxer engine. No turbo here as the powerplant is naturally aspirated and maxes out at 9,000 rpm. According to the press release, it outputs 502 horsepower and 346 lb-ft of torque.

Completing the powertrain is a 7-speed Porsche Doppelkupplung (PDK) transmission as the standard configuration. For those who want full control over gear shifts, a 6-speed manual option is likewise available. The 2022 911 GT3 can tackle a 0-60 mph sprint in 3.2 seconds, while track testing registers a top speed of 197 mph. Dealerships expect to have it in their showrooms later this year. 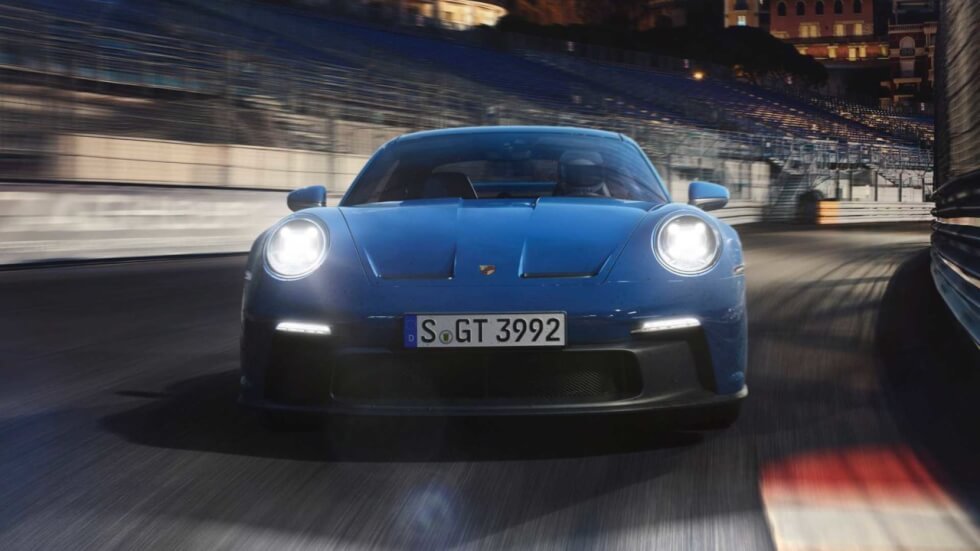 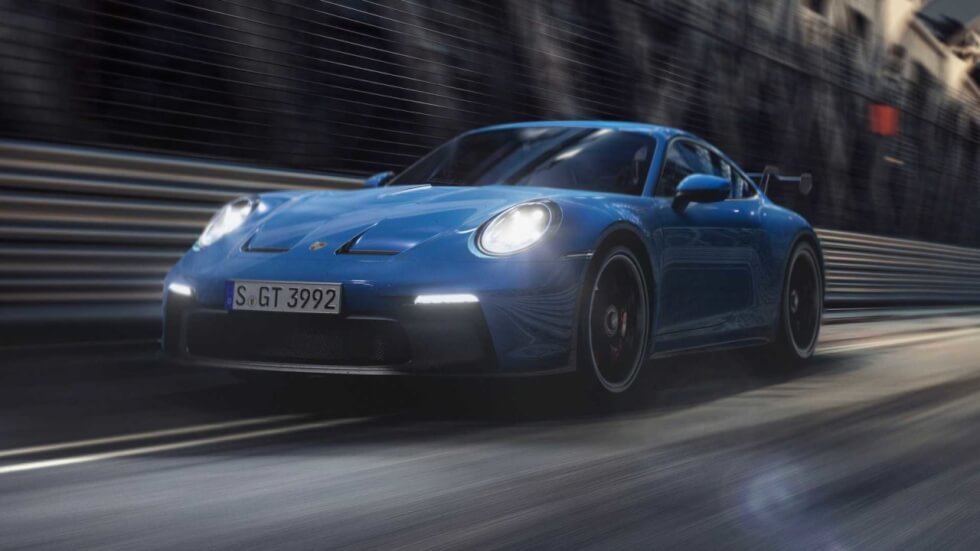 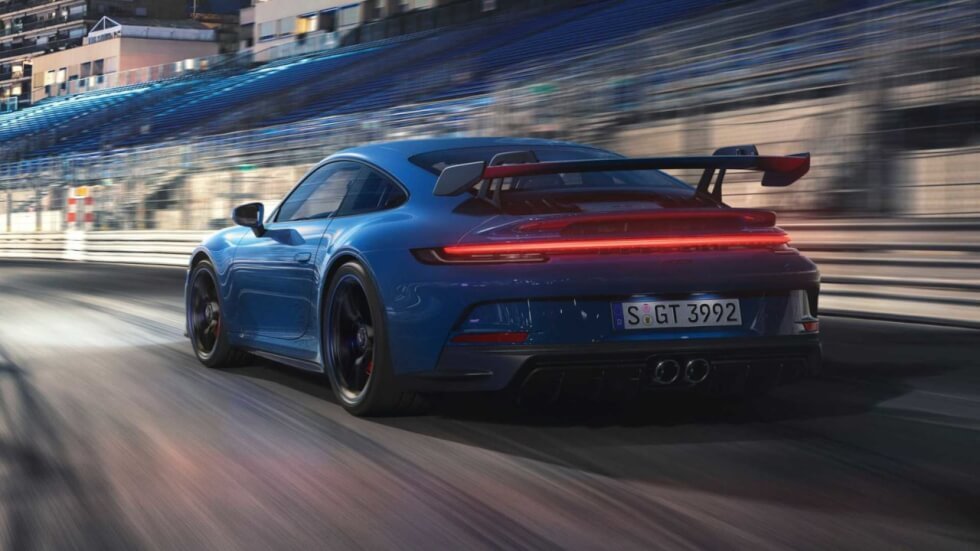 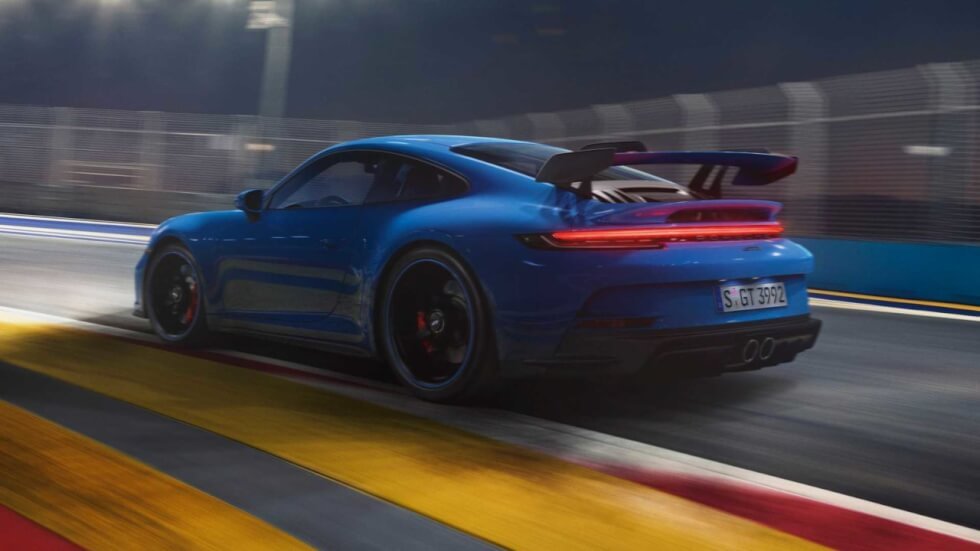 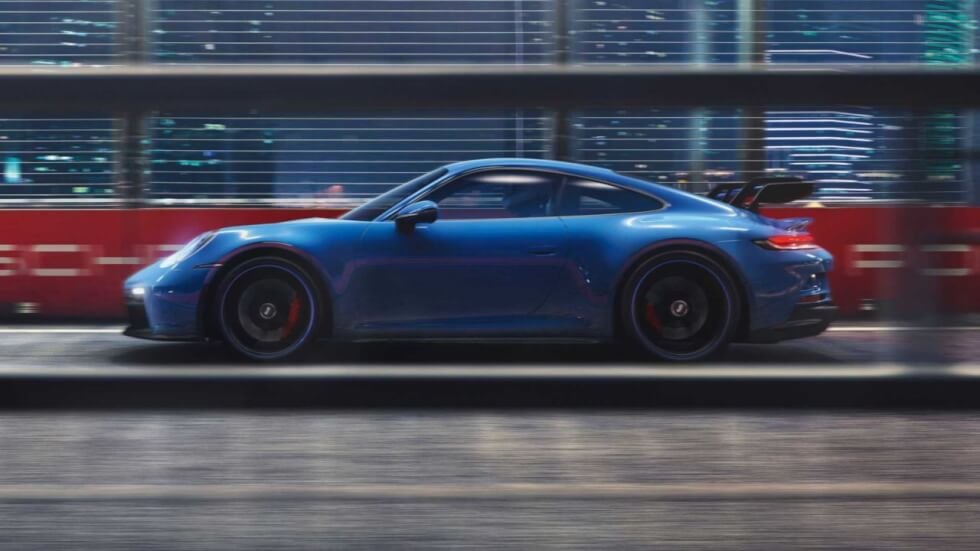 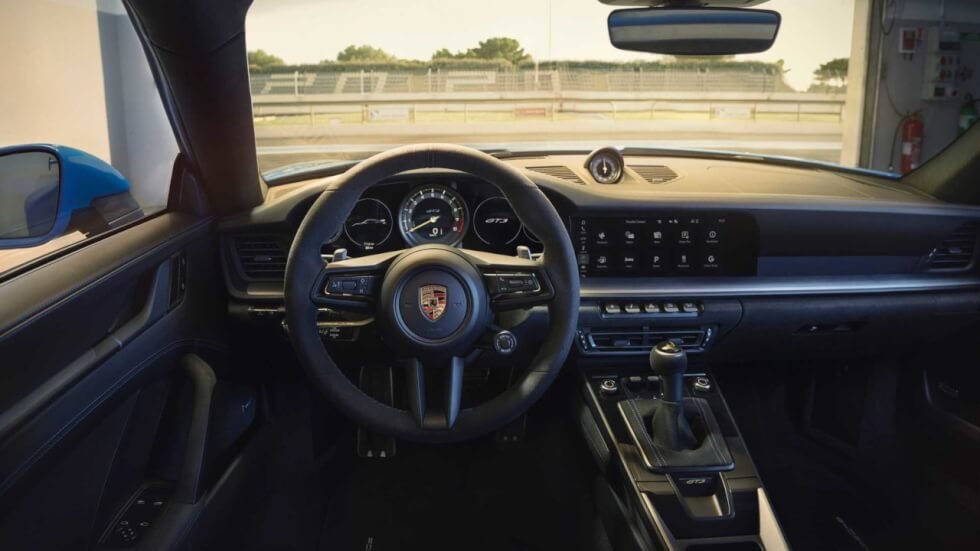 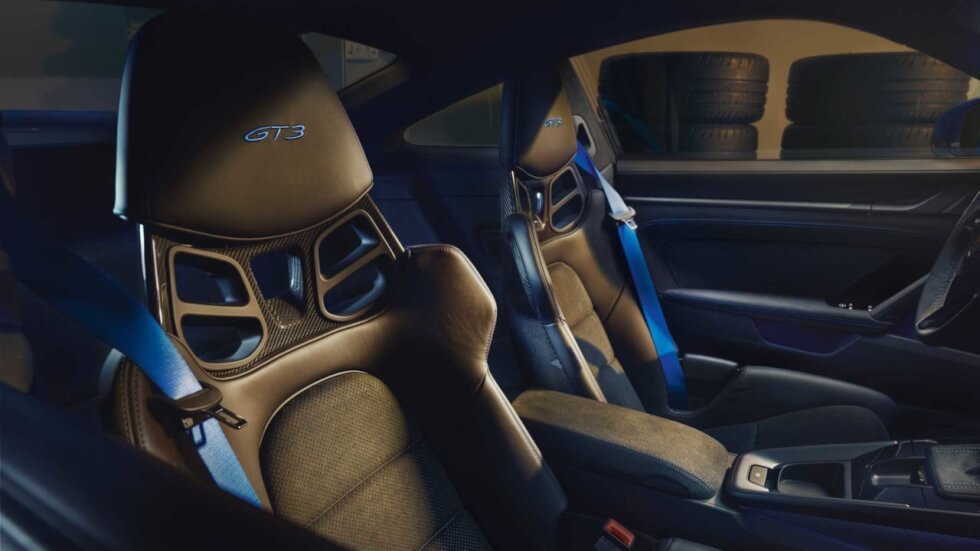 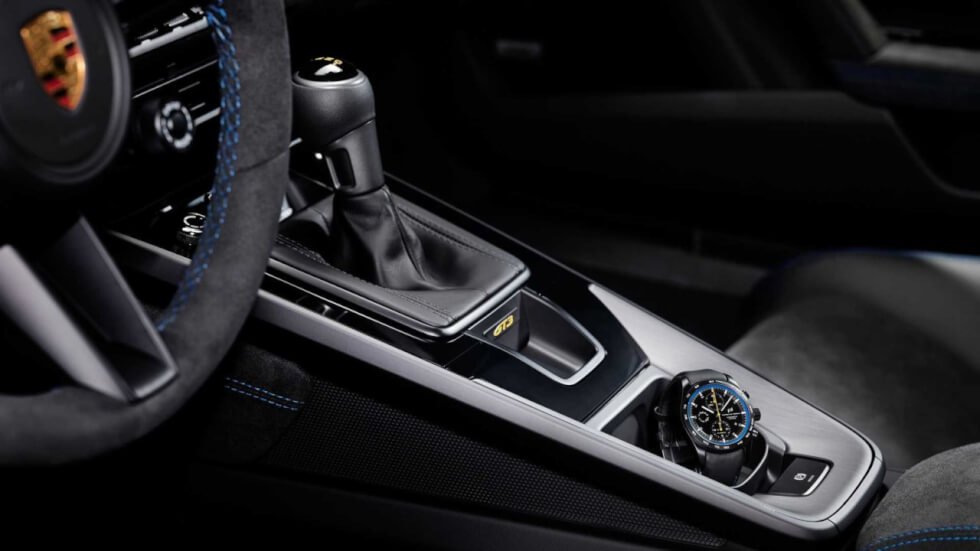 Since the NHSTA is not requiring Tesla to replace the Model S sporty yoke steering wheel, T Sportline is offering owners several options.