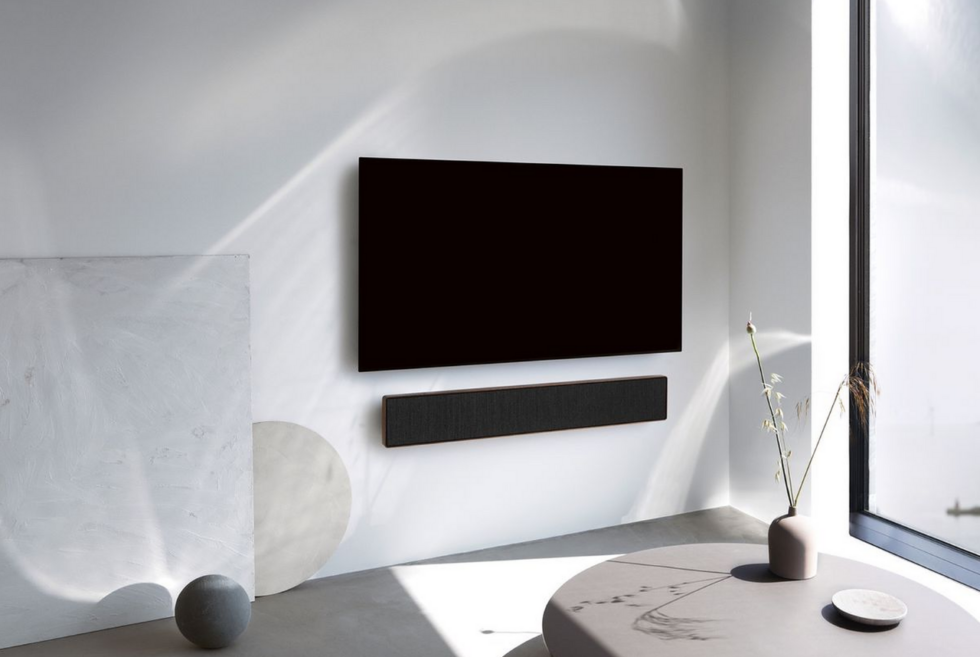 Bang & Olufsen Releases The Beosound Stage As Its First Soundbar

To grow as a person experts suggest that we step out of our comfort zone and try new things. About the same thing applies to companies that want to expand their reach beyond their current market segment. For instance, a recent announcement from Adidas revealed two Bluetooth headphones for active people. Another would be automotive manufacturers who are stepping away from internal combustion engines in favor of electric drivetrains. Premium audio company Bang & Olufsen is likewise taking a leap into new territory with Beosound Stage.

This new addition to the Beosound lineup will surely please consumers who want an upscale device for entertainment. Moreover, Band & Olufsen will be offering the Stage in two flavors. To match the dwelling’s décor, buyers can opt for either an aluminum or a wooden enclosure. It’s no longer surprising to find that the speaker grille sits behind a textile cover. Additionally, the control buttons are seamlessly crafted into the frame, which looks invisible from afar.

The Beosound Stage boasts an 11-driver configuration – four mid-range, four woofers, and three tweeters. The combination produces a wide range of sound without the need for a separate sub-woofer. Compatibility with AirPlay 2, QPlay 2.0, Dolby Atmos, Dolby TrueHD, and a built-in Chromecast function makes it even more attractive.

We’ve seen Bluetooth speakers from the Danish luxury consumer electronics brand but this their first foray into new territory. As televisions continue to slim down, engineers are having trouble fitting in powerful speakers. Hence, there’s a growing market for audio solutions such as soundbars to compensate for the lackluster speakers of modern TVs. The Bang & Olufsen Beosound Stage is a must-have for your classy entertainment setup. 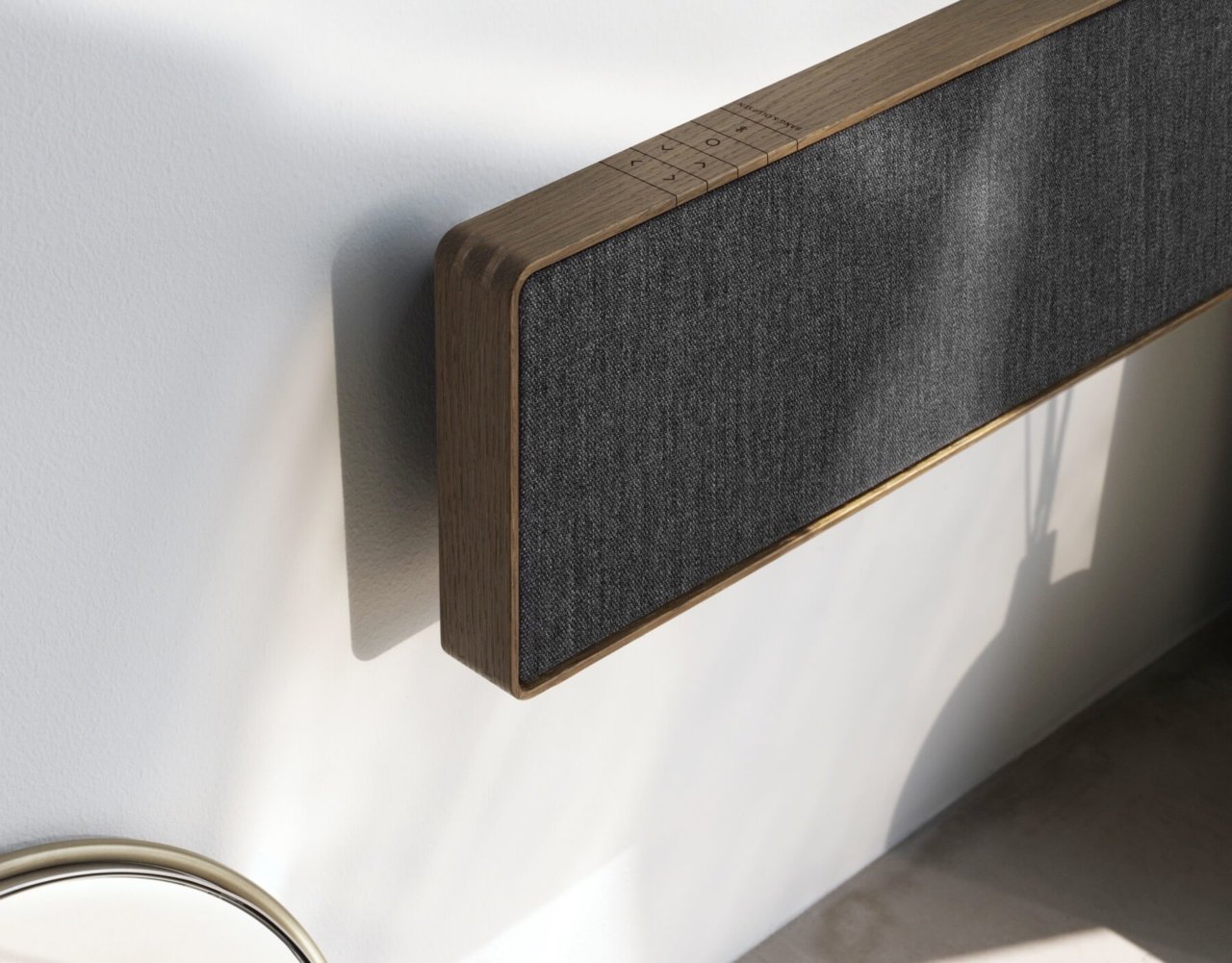 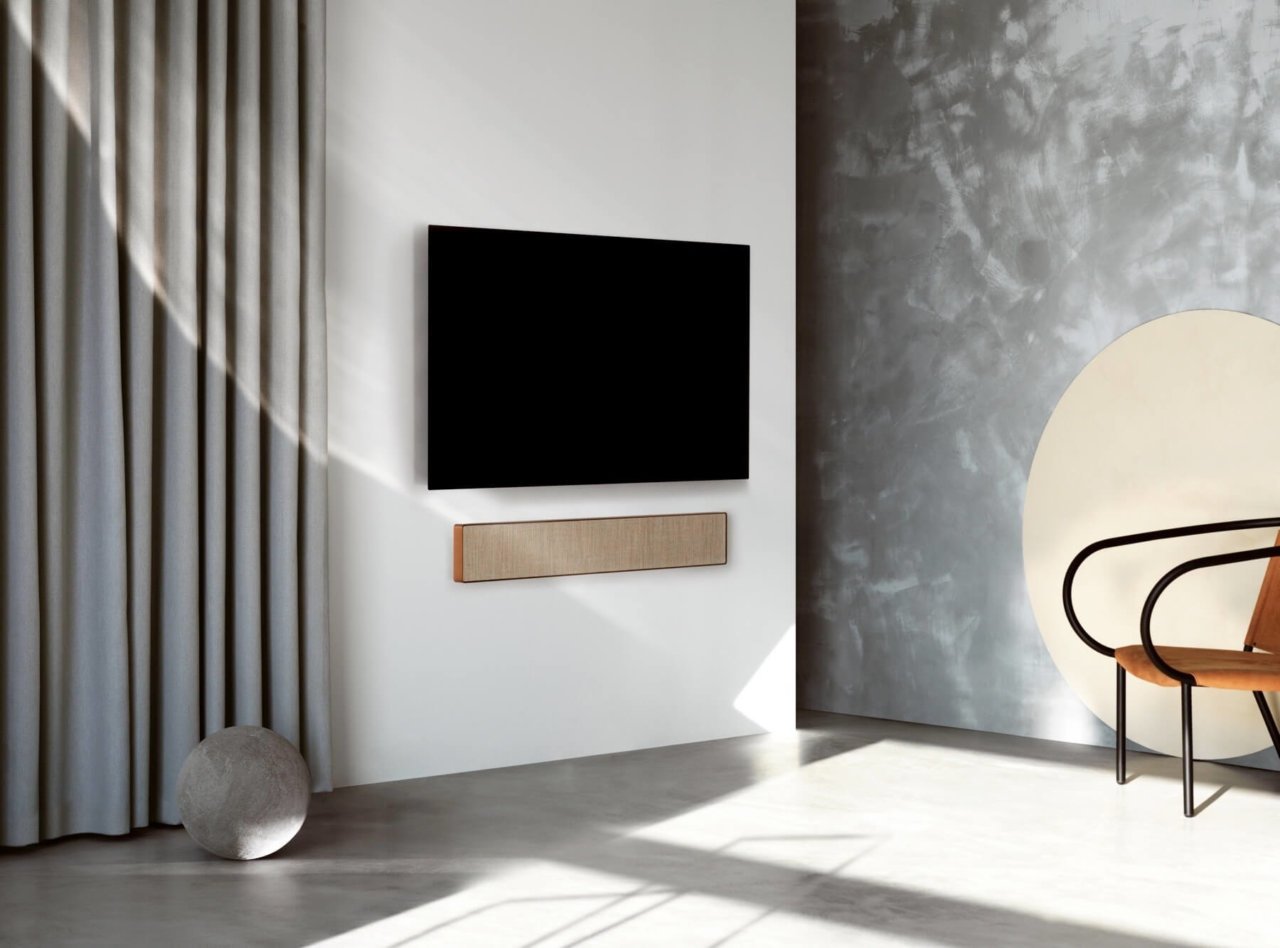 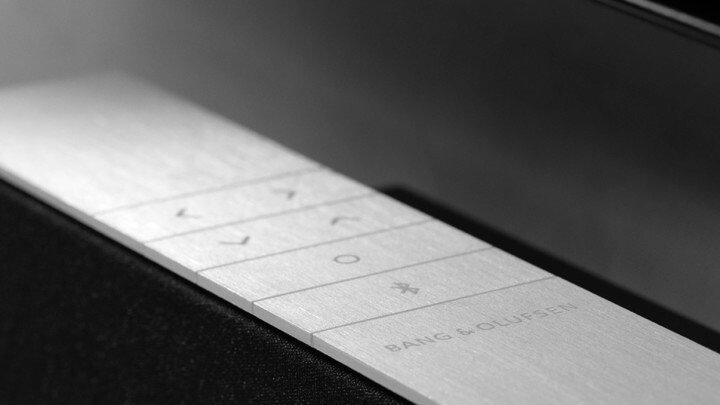